What’s On This Weekend: From Art Picks to Blockbuster Films 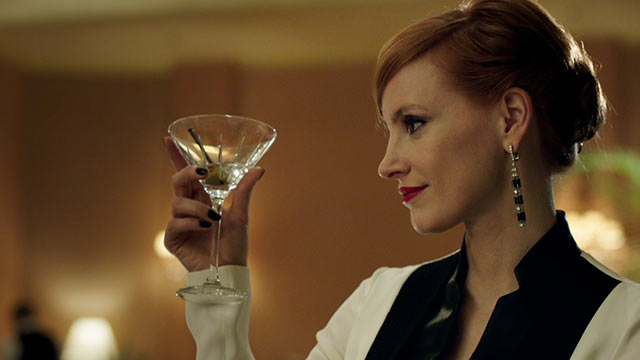 Wimbledon Art Studio is holding its twice-yearly Wimbledon Open Art Studio this weekend, beginning today and running until Sunday May 14. It’s a chance to see the latest work from more than 150 talented artists and makers, and to snap up a bargain: check out the mini masterpieces on sale at £70. 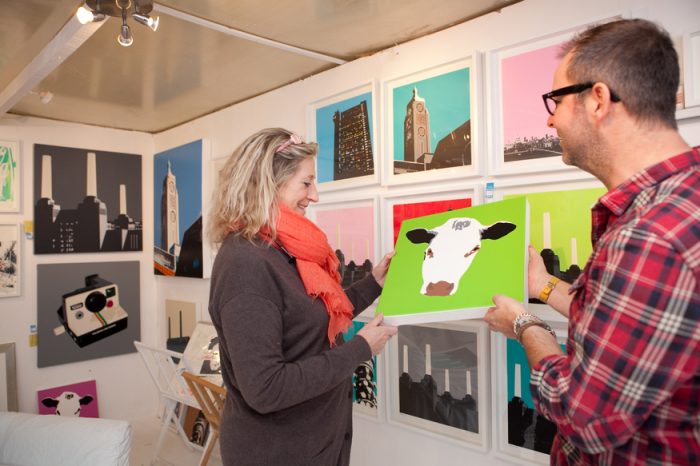 An exhibition by the highly regarded Scottish painter Jack Morrocco opens this weekend at Wimbledon Fine Art, with a champagne private view in the company of the artist from noon on Sunday. 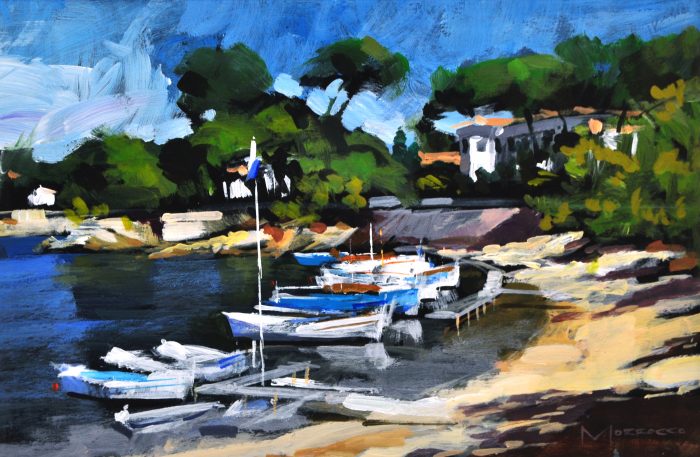 Calling all creatives –  if you are or want to be a writer, performer, music maker, techie, teacher or arts facilitator, whether experienced or just starting out, come and meet like-minded people at Merton’s Creative Networking Event at Merton Arts Space, behind Wimbledon Library, from 7.30-10pm on Monday May 15. Hosted by Jonathan Humphreys, creative director of Merton-based professional theatre company Attic Theatre, and Joanna Turner, creative director of Baseless Fabric Theatre, which presented Merton street opera Drifting Dragons last year. Book your free place. 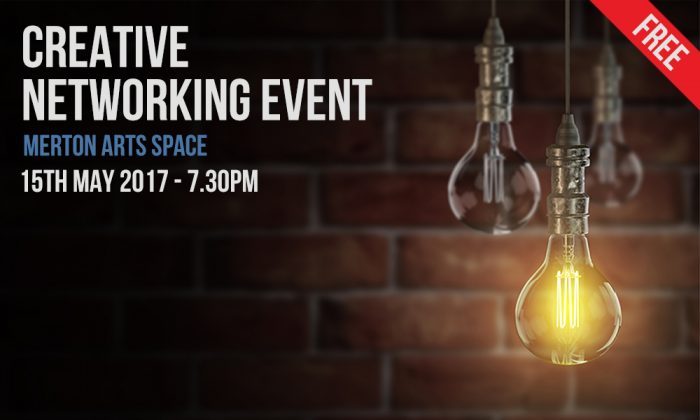 My theatre recommendations this week are both in Richmond: catch one of the final performances of Marivaux’s greatest comedy, The Lottery of Love, in a translation by John Fowles, at Orange Tree Theatre – ends on May 13; or go to one of the first performances of Fracked!, a provocative new environmental satire by Alistair Beaton, starring James Bolam (The Likely Lads) and Anne Reid (Last Tango in Halifax), which comes to Richmond Theatre following an acclaimed, sold out run at Chichester Festival Theatre. 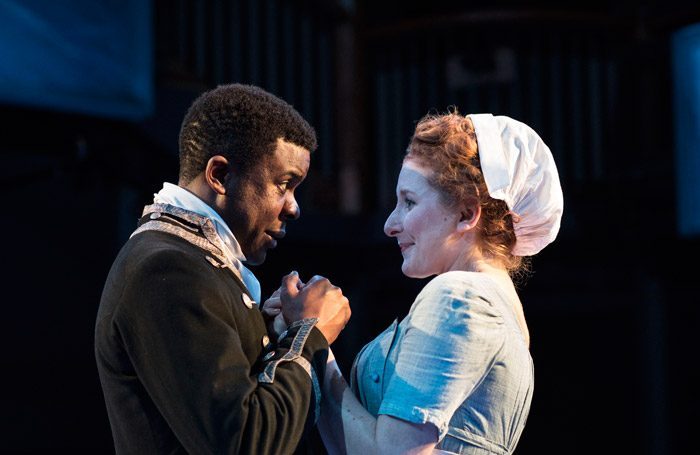 This week’s big Hollywood release is Alien Covenant, another outing for Ridley Scott’s space horror franchise, which is well worth a look. You might also consider Miss Sloane, starring Jessica Chastain as an infamous political lobbyist enmeshed in political power-broking in DC. 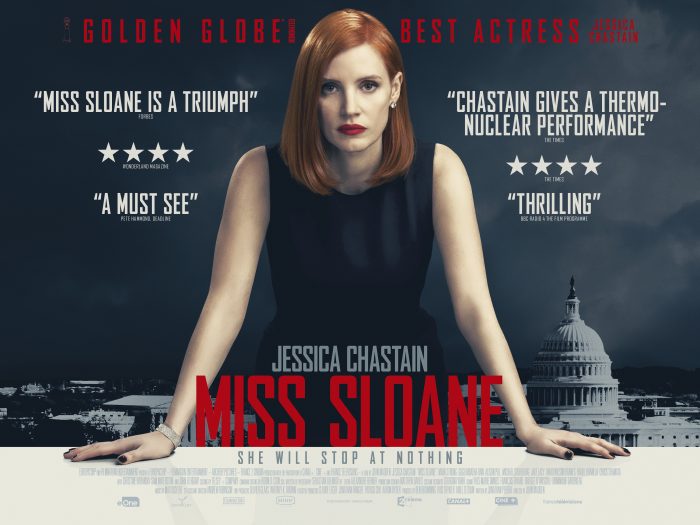 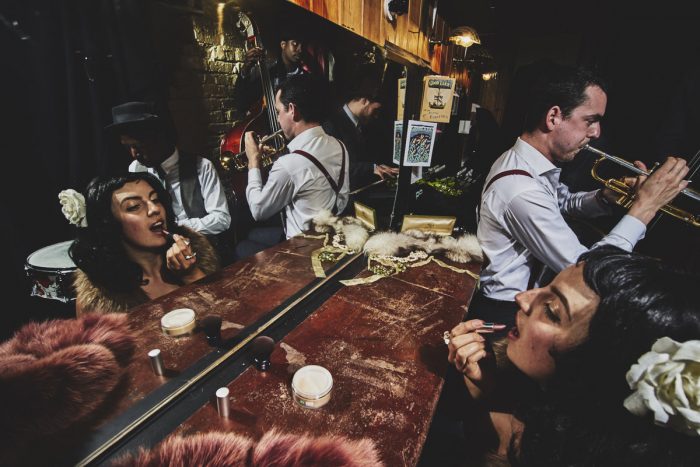 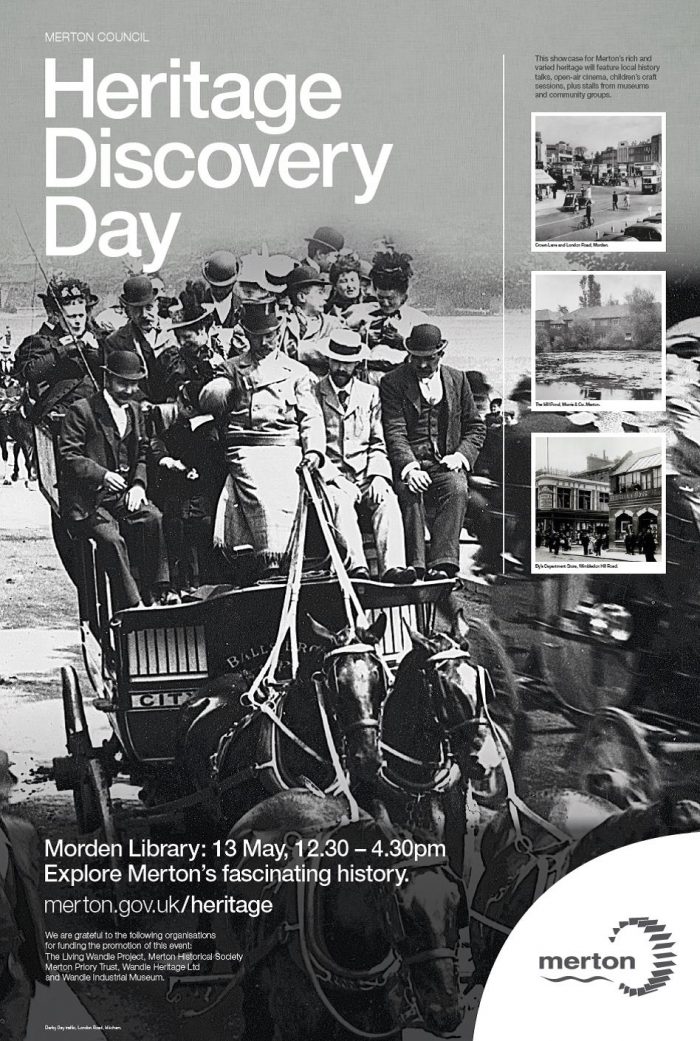 Sunday May 14: dog most like their owner, waggiest tail and egg and spoon race are among the contests at a Fun Family Dog Show, Sir Joseph Hood memorial playing field, Motspur Park, 1-4pm. Show entry £5 per dog. 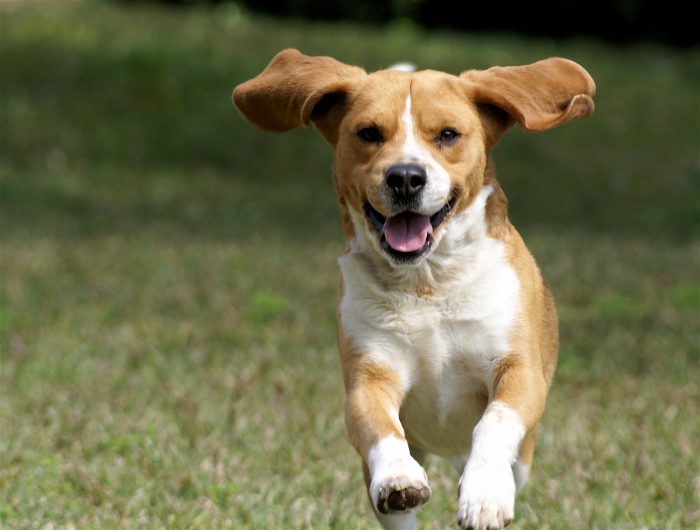 The late Sir Terry Wogan knew how to relate to Eurovision – scepticism and scornful laughter, hiding childlike joy. After Brexit I’m sure we can expect Grand Bretagne: Nul Points, but the allure remains. The best way to celebrate the grand final on Saturday night is at home, with camp cocktails and 70s nibbles and accessories, but there are plenty of other places to go, including The Pod Bar in Wimbledon, which will be screening the show in full with special themed drinks and snacks, the Gardeners’ Arms in Southfields, which is offering prizes for the best fancy dress, or the Walkabout Bar at Temple, where Aussies will be celebrating their third year of competing. There are still tickets for the official afterparty at the Luxe Club in Haymarket, which is promising a light-up dance floor where you can dance until 3am. 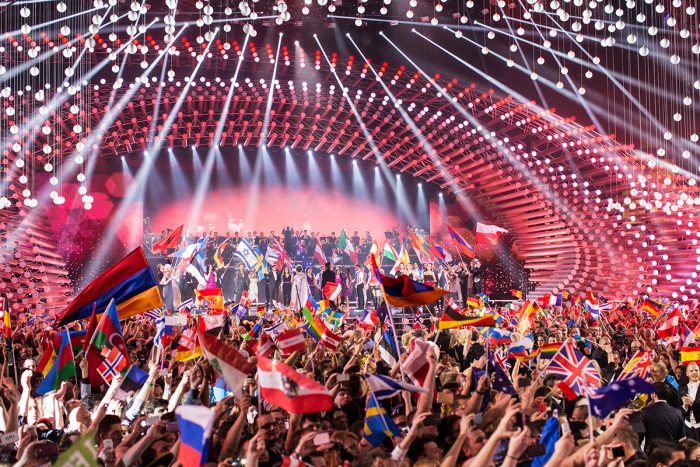 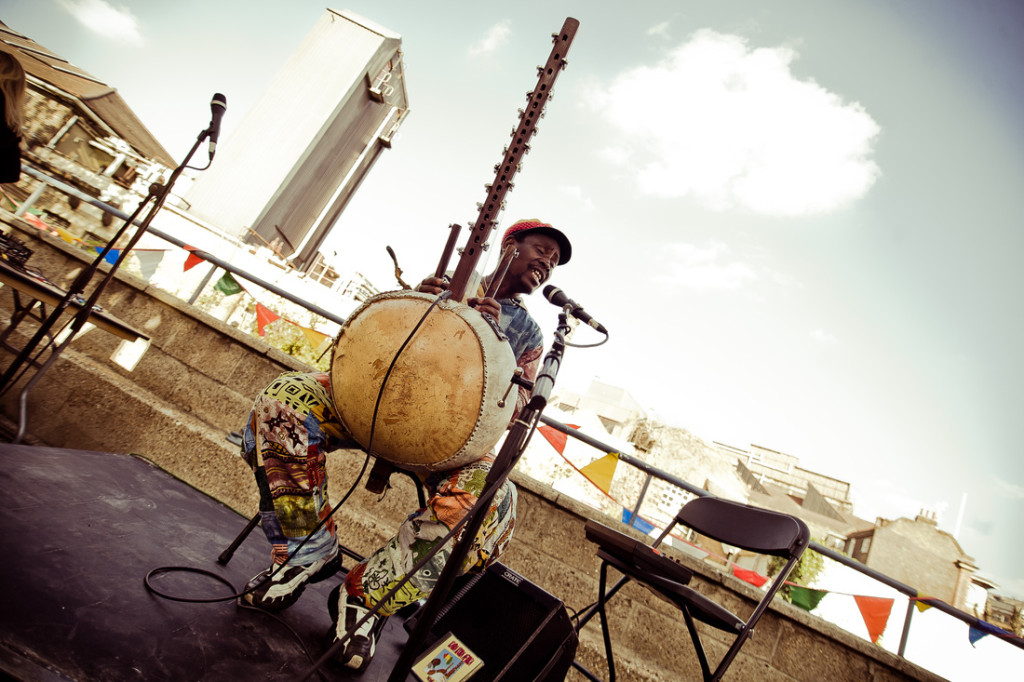 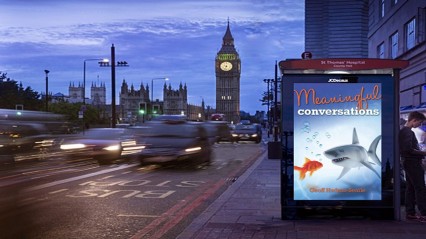 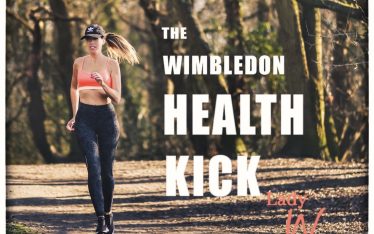 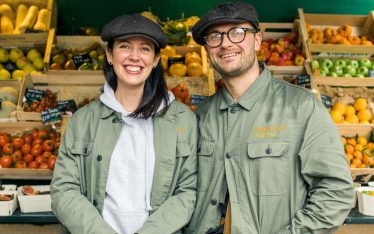 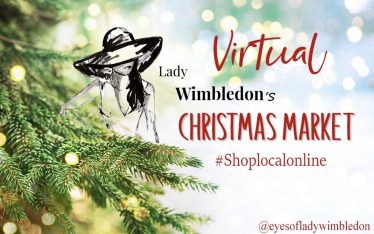 Lady Wimbledon Virtual Christmas Market
Sleigh bells ring, are you listening? Lady Wimbledon and her elves are working hard to encourage the community to shop local online this holiday season. That's why, this Christmas, we're...