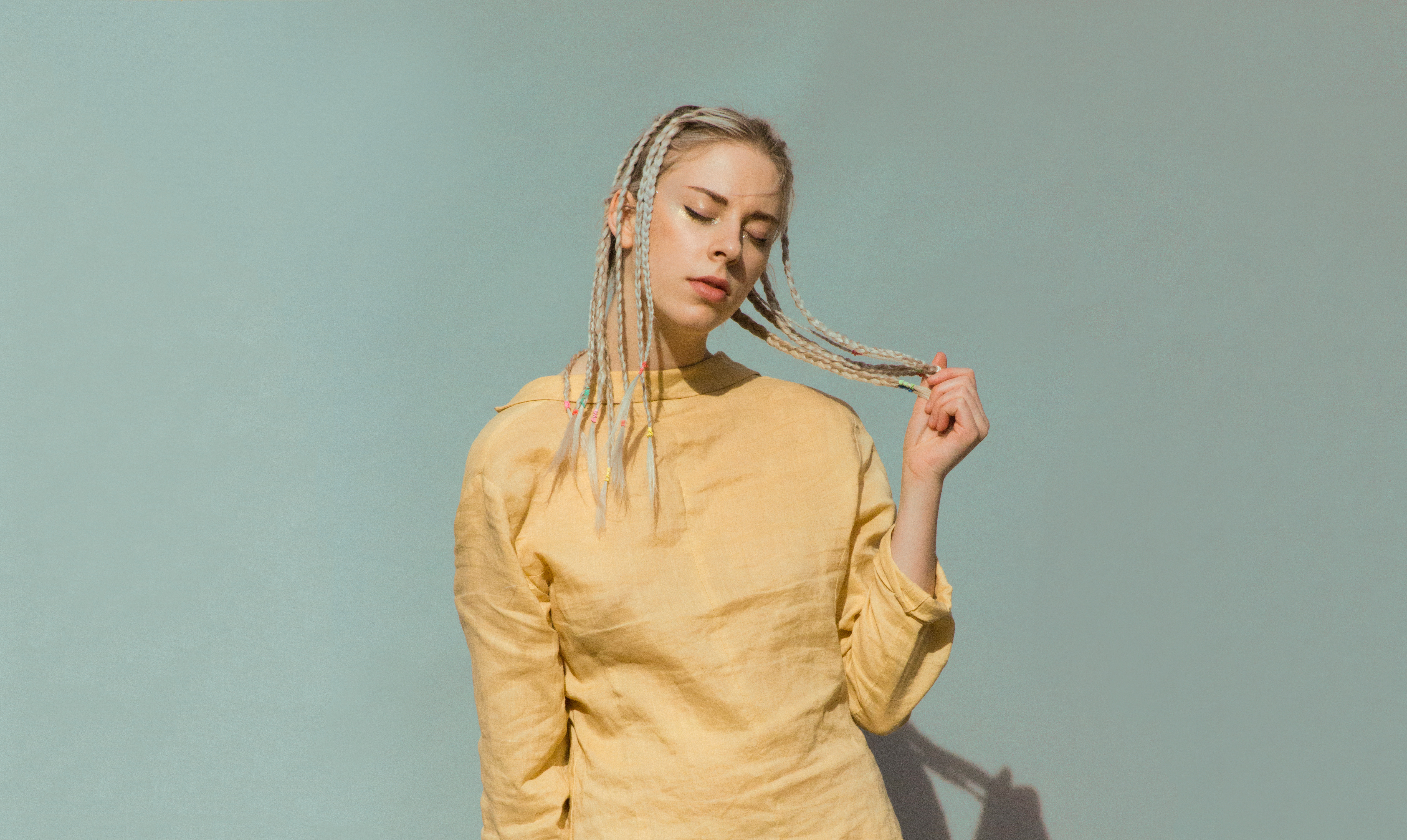 Wimbledon songstress Malory recently released her new single Rapture alongside a dreamy music video premiered through Wonderland Magazine.
They describe the visual collaboration between artist and sister/director Taylor Torr as ‘creative and captivating’. The first song off of her debut EP Dystopia (out later this year) Rapture is a feast for the ears with tribal drums, cinematic orchestration and powerful vocals driving this indie anthem.
Watch the video below.
Rapture is available to stream or download on Spofity, Apple Music, iTunes and all other major sites.
Malory was also featured in the Metro Newspaper as ‘Artist of the Day.’
Visit: maloryofficial.com
Twitter: @maloryofficial
Facebook: @maloryofficial
Instagram: @maloryofficial 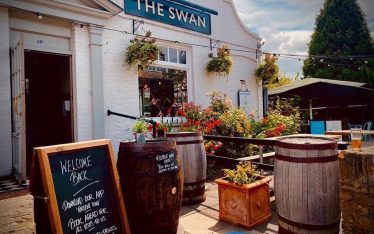 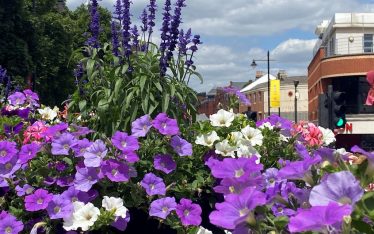 Merton In Bloom
Wimbledon is looking bright and beautiful as the borough embraces Merton in Bloom. Everyone can show their appreciation of local gardeners whose colourful displays of flowers and plants have brought...
3 Likes 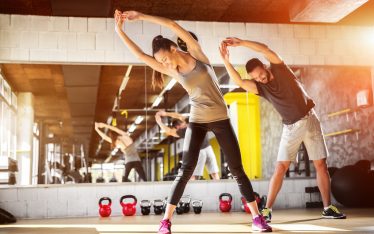 Gyms To Reopen In Wimbledon & Merton
Since March 20th Gym Bunnies have eagerly awaited the reopening of their local fitness centre. Merton gym goers are celebrating as a phased return of indoor facilities begins on July...
5 Likes