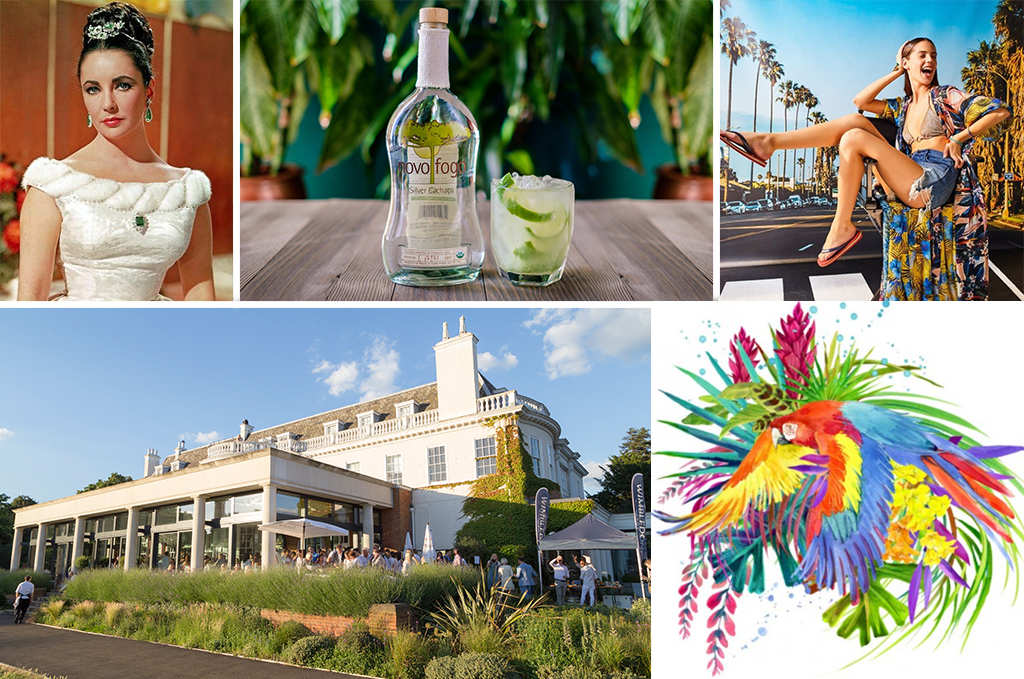 There is a private Brazilian event happening at Hotel Du Vin, Wimbledon on the evening of 25th September.

Join Lady Wimbledon and celebrate the spirit of Brazil at The Brazilian Event. Immerse yourself in live entertainment performed by leading acts from lively musicians and spectacular dancers.

A pop-up bar will be mixing and serving Brazil’s national cocktail, ‘Caipirinha’, made with cachaça (sugarcane hard liquor), sugar, and lime. Fine wines and chilled beers will be served throughout the night.

Lucky guests will have the chance to win designer jewellery and luxury prizes in the charity raffle.

The Brazilian Event will be hosted in Hotel du Vin’s stunning Orangerie with breathtaking views of Cannizaro Park, adjacent to Wimbledon Common.

(Disclaimer: This is not a Lady Wimbledon event. This is a Portal Londres & Susy Shikoda event.) 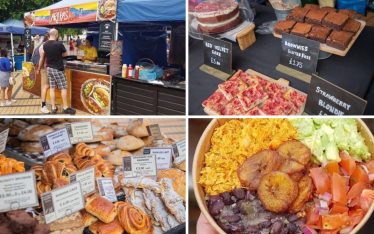 Love Wimbledon Market Returns
Love Wimbledon's Market on the Piazza is back on 6th and 7th of June. We have been discovering a little more about who will be in town...
4 Likes 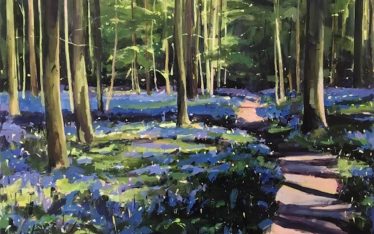 It’s Party Time! Dantastic Keeping Spirits High
Looking for something to entertain the kids at home or have a children's Birthday coming up? We have been in touch with our 'go to' kids’ entertainment provider Dantastic Productions,...
2 Likes