Best Books To Give Everyone This Christmas 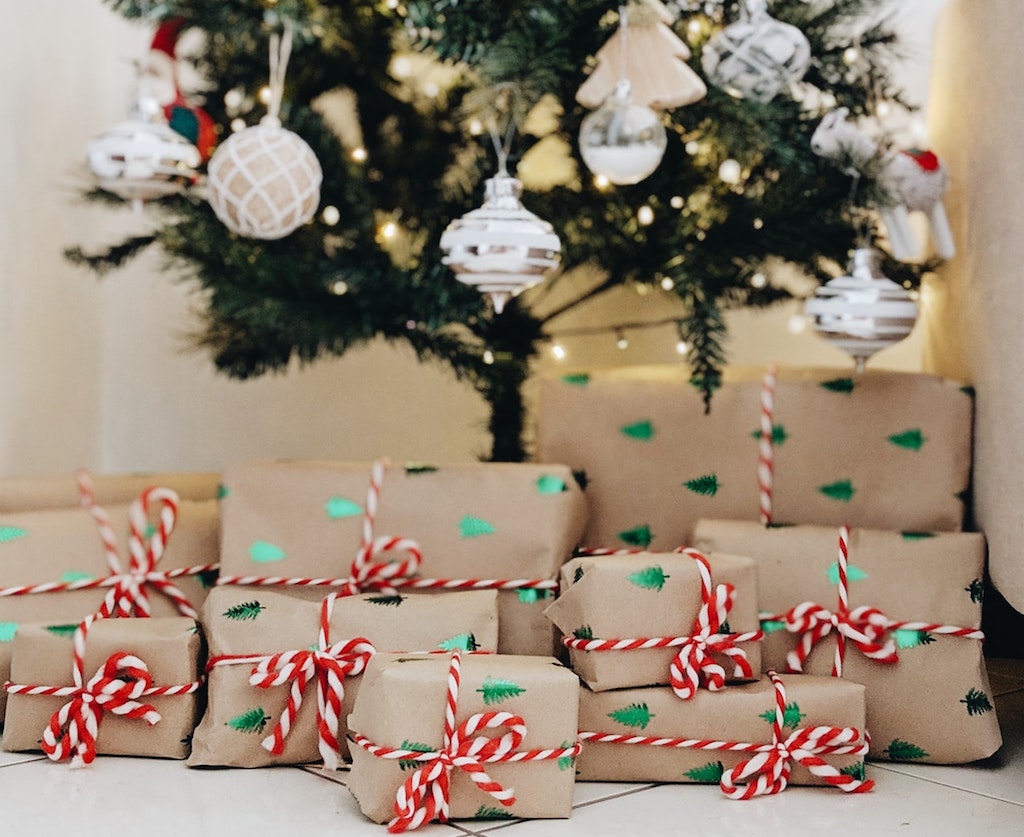 You’ve done it, your final Christmas shopping trip. The kettle is on and you are checking through your gift list feeling smug when……noooo! you are missing those last-minute stocking fillers! Books are always the perfect gift for everyone of every age. Janie Smith, Culture Editor at Lady Wimbledon, has some spectacular stocking stuffer recommendations to help you out.

For the terrific child in your life: Little Monstrie’s Big Adventure by Maria Kabanova

Monstrie has some fabulous adventures including saving his Mum from gangsters, starting a growl band and solving the Monster School Mystery! Sometimes shy and sometimes brave, Monstrie’s fantastic tales in this beautifully illustrated book will keep the kids entertained for hours on end. Parents will love reading it with their little cherubs and the older children will not be able to put it down! 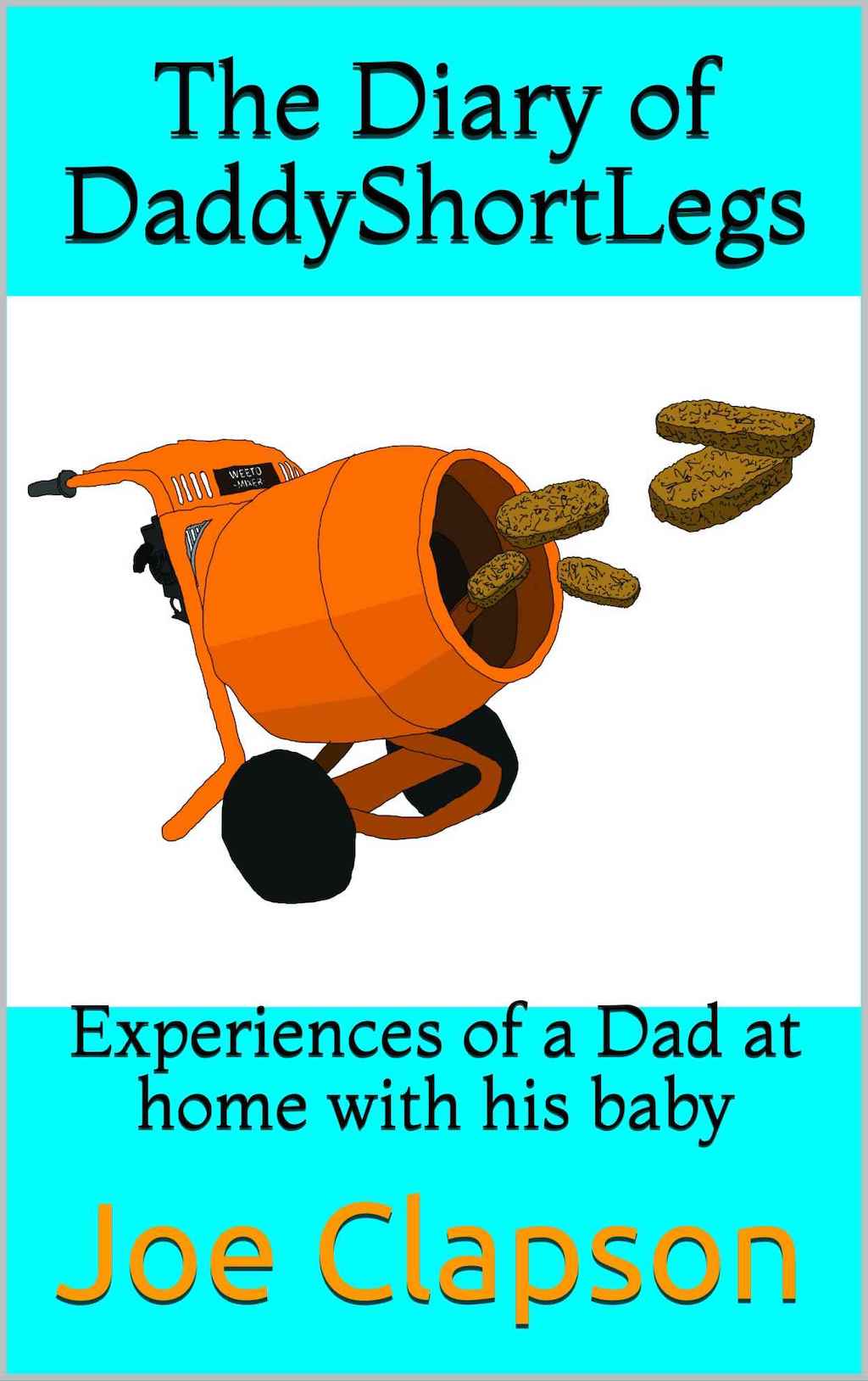 For the frazzled new Dad: The Diary of DaddyShortLegs by Joe Clapson

“Monster. Stomper. Where’d you get your romper?!”

“That was just the first line of a song I was singing to M’Lady as I wheeled the lazy so and so home from the gym, (she’d been in the creche not on the weights…again, lazy.”

DaddyShortLegs intended to start his diary on day one of the baby landed. He soon learned that there is barely time to do anything other than looking after the new human for at least six months!

Whilst on four months parental leave Joe had full responsibility throughout the day of the new human whilst his wife returned to work. In his brutally honest and frequently hilarious diary, you will soon discover that as a new young dad you are not alone in your daily struggles! Busy Dads can dip in and dip out of this funny but honest book of a dad at home with his baby. 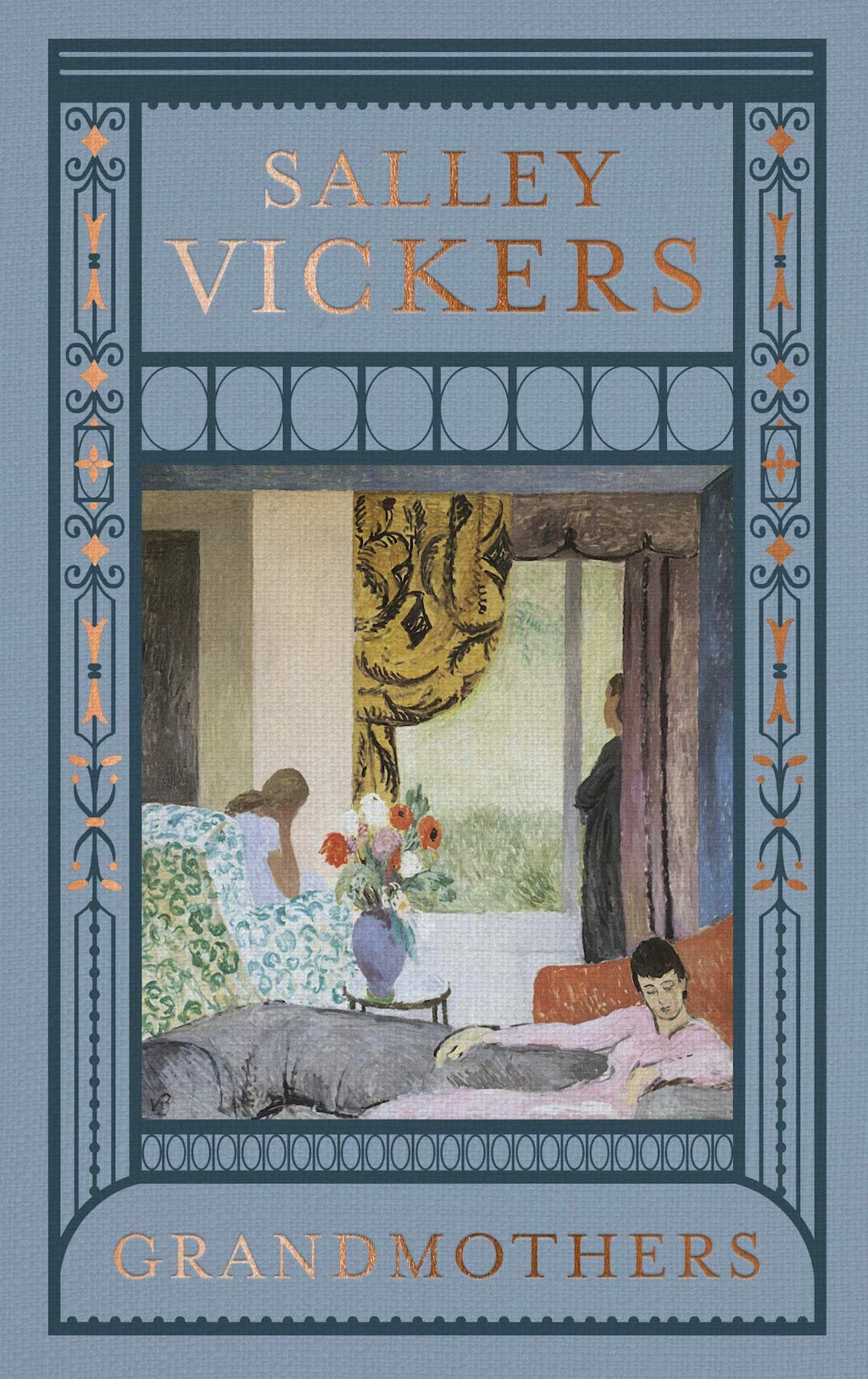 For your Grandma: Grandmothers by Salley Vickers

“Nan Appleby was engaged in her favourite occupation; researching her own funeral. Only the other day she had come across a tempting possibility….”

A tender and beautifully observed novel about three very different women makes this is a great gift for any Grandmother. The story focusses on thee women’s relationships with the younger generation.

Nan is fiercely independent and has a secret life as a poet when she isn’t teaching her grandson how to lie. Blanche who is deprived of precious time with her granddaughter by her hostile daughter in law, seeks solace in a bottle and takes to shoplifting and bookish Minna, who whilst living in a shepherds hut, shares her love of books with her surrogate granddaughter. As their lives progress through their encounters they learn that the past is always with us and that we keep learning and changing until the very end. 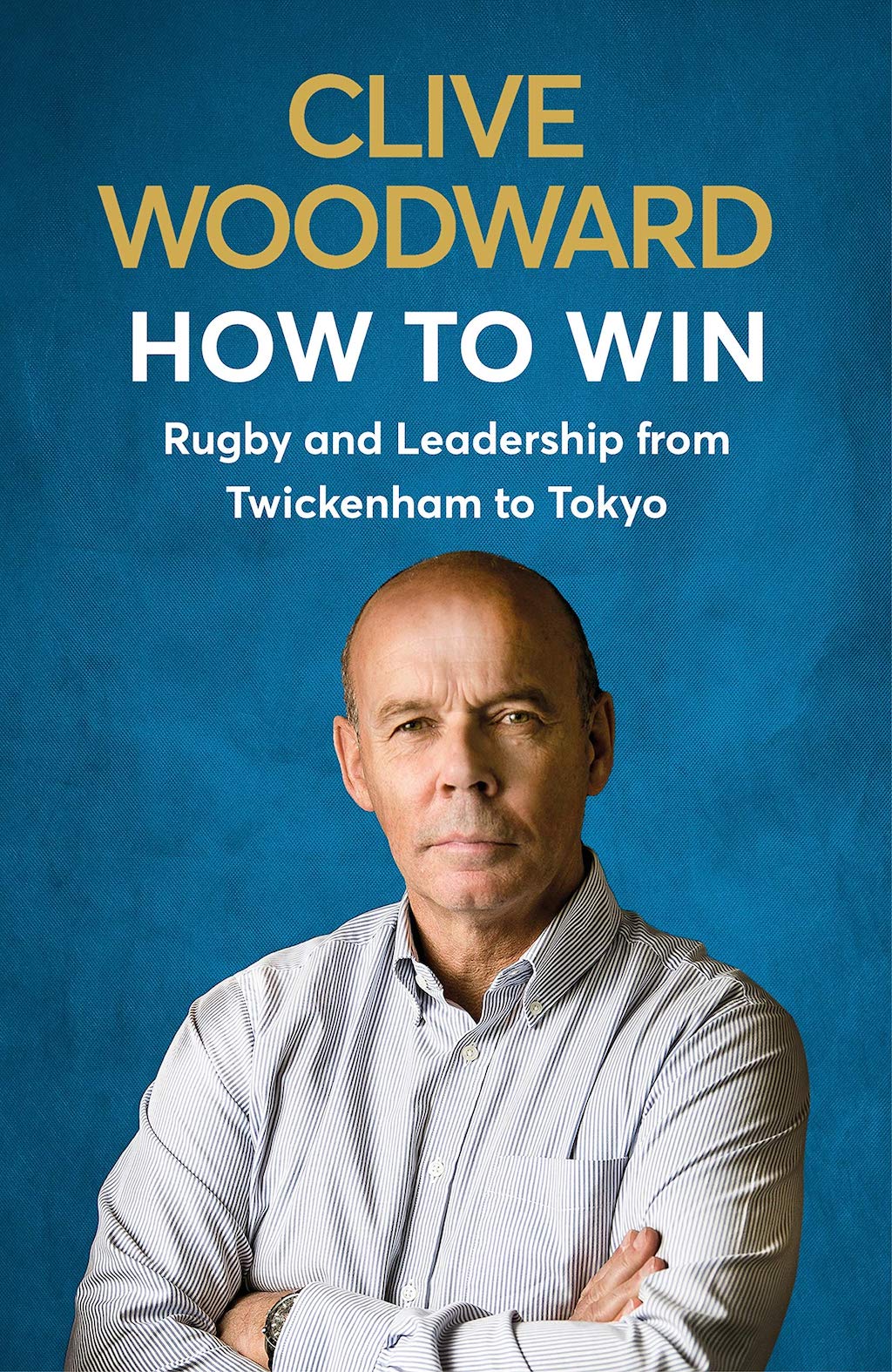 For the men in your life: HOW TO WIN: Rugby and Leadership from Twickenham to Tokyo by Clive Woodward

HOW TO WIN: Rugby and Leadership from Twickenham to Tokyo is much more than the story of a tournament. It is the distillation of a philosophy of leadership developed during a lifetime in high-performance environments, from the rugby field to the boardroom. Tapping into his experience of winning the 2003 World Cup, being a part of the leadership team that delivered Olympic Success in 2012 and lessons drawn from Japan 2019, the author delivers a go-to manual in how to improve both individual and team performance in order to reach the pinnacle in sport and in business. 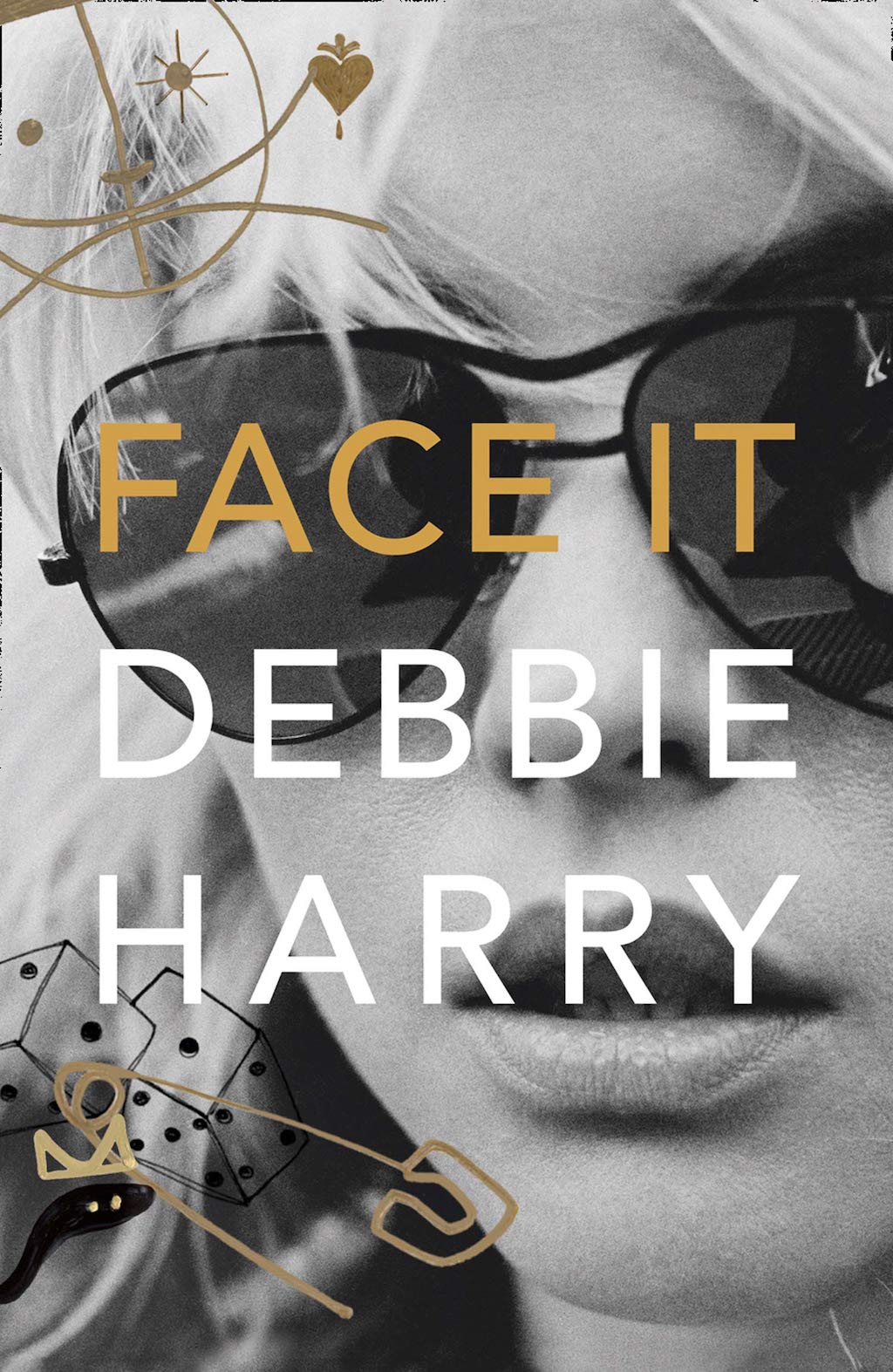 For the special Women in your life: Face It; A memoir by Debbie Harry

“I was saying things in songs that female singers didn’t really say back then. I wasn’t submissive or begging him to come back, I was kicking his ass, kicking him out, kicking my own ass too. My Blondie character was an inflatable doll but with a dark, provocative, aggressive side. I was playing it up, yet I was very serious.”

In an arresting mix of visceral, soulful storytelling and stunning visuals that includes never-seen-before photographs, bespoke illustrations and fan art installations, Face It upends the standard music memoir while delivering a truly prismatic portrait. With all the grit, grime, and glory recounted in intimate detail, Face It recreates the downtown scene of 1970s New York City, where Blondie played alongside the Ramones, Television, Talking Heads, Iggy Pop and David Bowie.

Following her path from glorious commercial success to heroin addiction, the near-death of partner Chris Stein, a heart-wrenching bankruptcy, and Blondie’s break-up as a band to her multifaceted acting career in more than thirty films, a stunning solo career and the triumphant return of her band, and her tireless advocacy for the environment and LGBTQ rights, Face It is a cinematic story of a woman who made her own path, and set the standard for a generation of artists who followed in her footsteps – a memoir as dynamic as its subject.

I hope you love my choices!

Wishing you a wonderful Christmas. 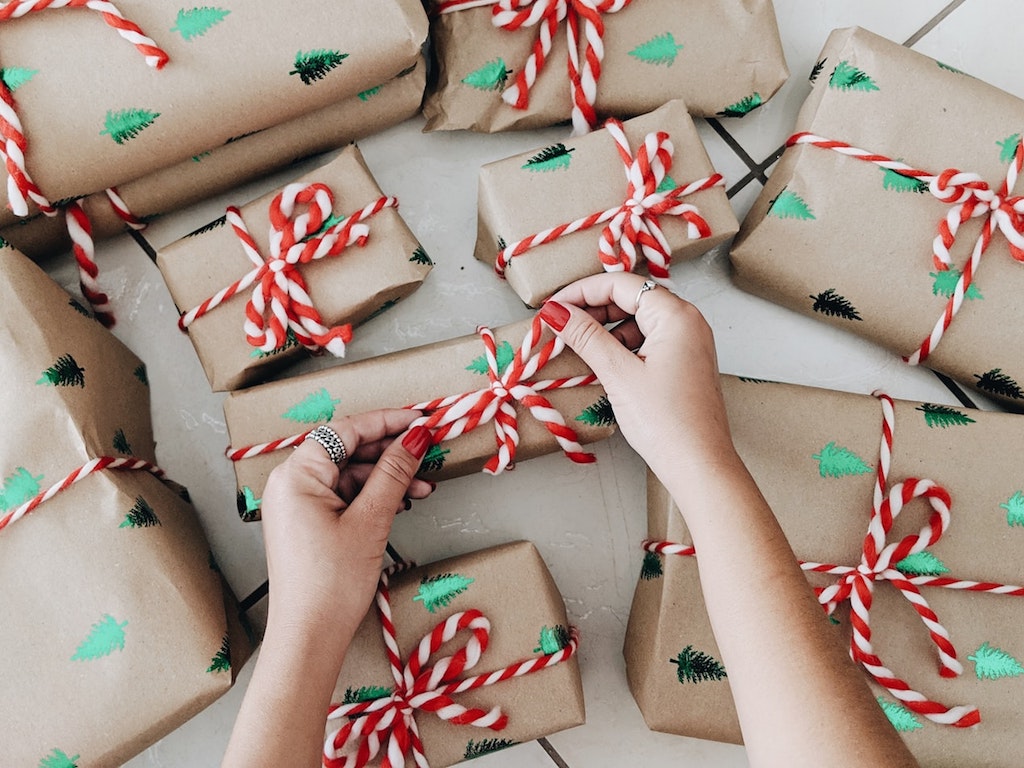 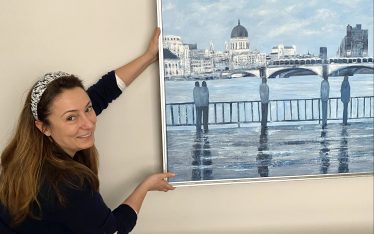 Meet the Woman behind Wimbledon’s Art experts; Artfully Sorted
We've had the pleasure of learning more about Artfully Sorted's leading lady Charissa Risley, as she gives us an insigh into the making of Wimbledon's much loved art consultancy.. Artfully... 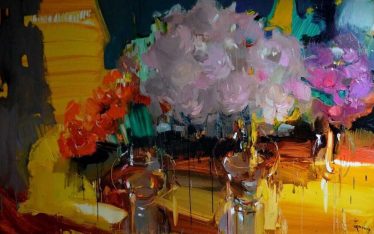 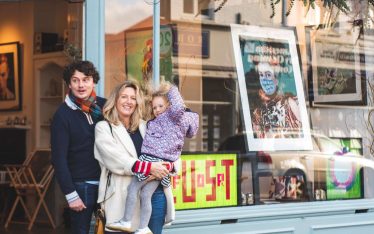