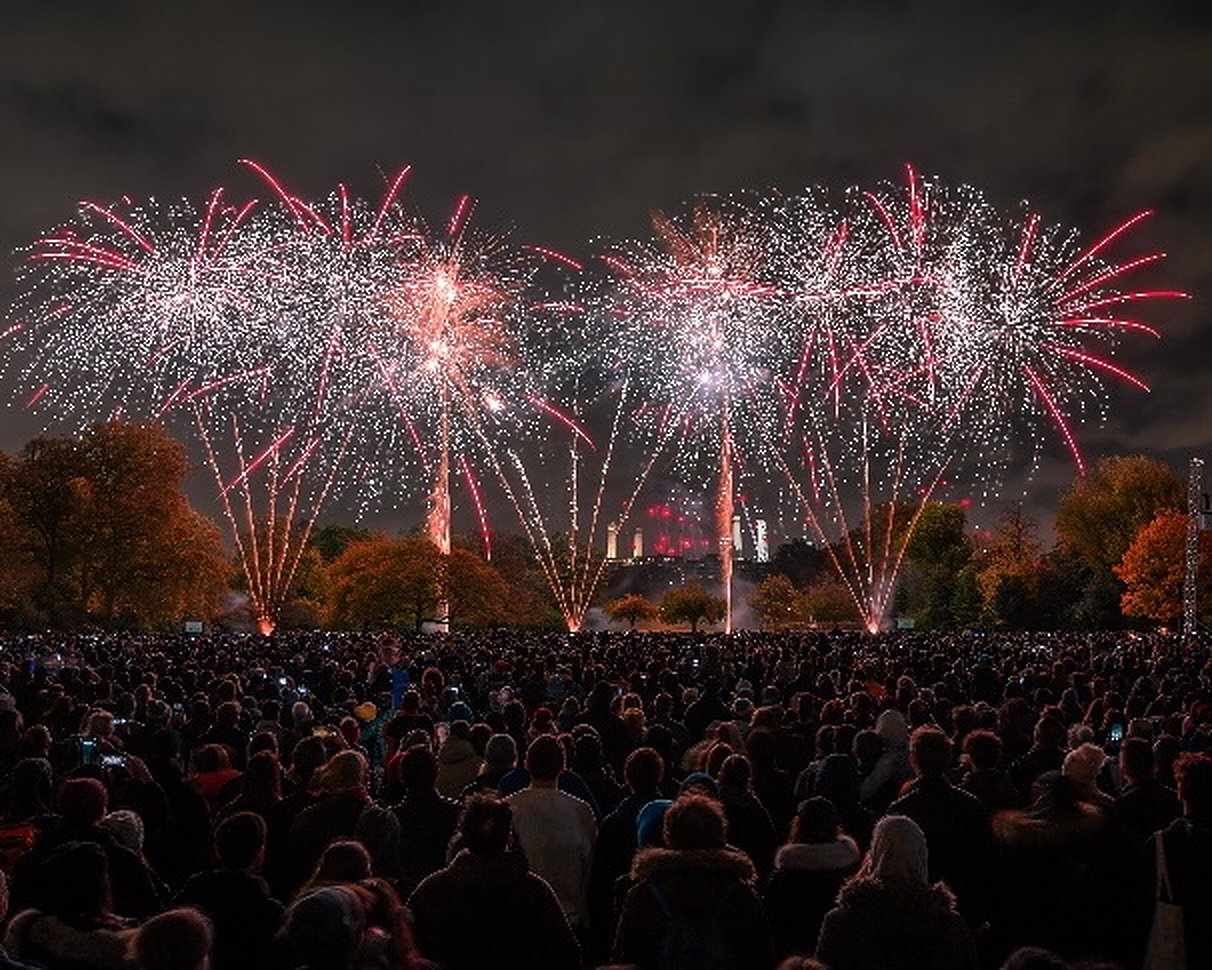 This year for the first time it will be a two-night extravaganza on November 6 and 7.

Saturday night will be the classic Bonfire celebration, with Sunday night tailored to families and children with an earlier start time and new programming.

Saturday night will feature the traditional bonfire at 7.30pm before the fireworks show kicks off at 8pm.

The afterparty (over 18s) returns at the Evolution London with a live band and beer hall.

The new Sunday Family Night, which starts an hour earlier, welcomes those of all ages.

Instead of the bonfire there will be a new lighting installation, the Vortex Flow, by Squid Soup, a UK-based international group of artists, researchers, technologists, and designers working with digital and interactive media experiences. Squid Soup’s works have previously displayed at Sydney Opera House, Burning Man Festival, and the Royal Botanical Gardens at Kew.

This will be the first year that the show will be delivered by Titanium Pyrotechnics, the creative minds behind the Mayor of London’s New Year’s Eve celebrations and Edinburgh’s Hogmanay. 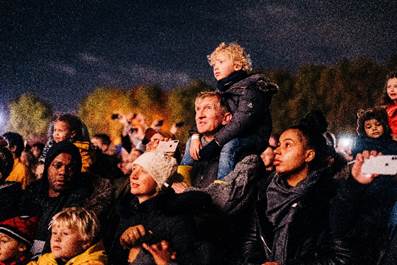 The London borough of Merton are putting on two extravagant firework displays this year. On Friday 5th of November, Wimbledon Park will be hosting a fireworks display and the next day Morden park will be hosting another amazing display.  No tickets will be available on the night for Wimbledon Park and there will be a limited amount of tickets available on the night for the Morden park display so the public are urged to book before 3pm of the day of the fireworks.

Gates on both dates open at 5:15pm and close at 10pm. Both venues will be offering a wide variety of mouthwatering street food and drinks with a funfair on site.

Sign up for our email bulletins here to be alerted when tickets are available. 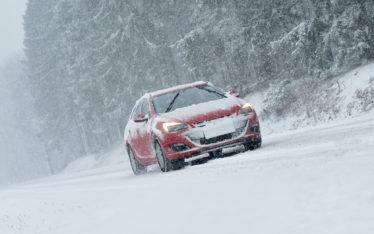 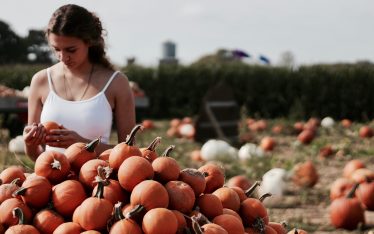