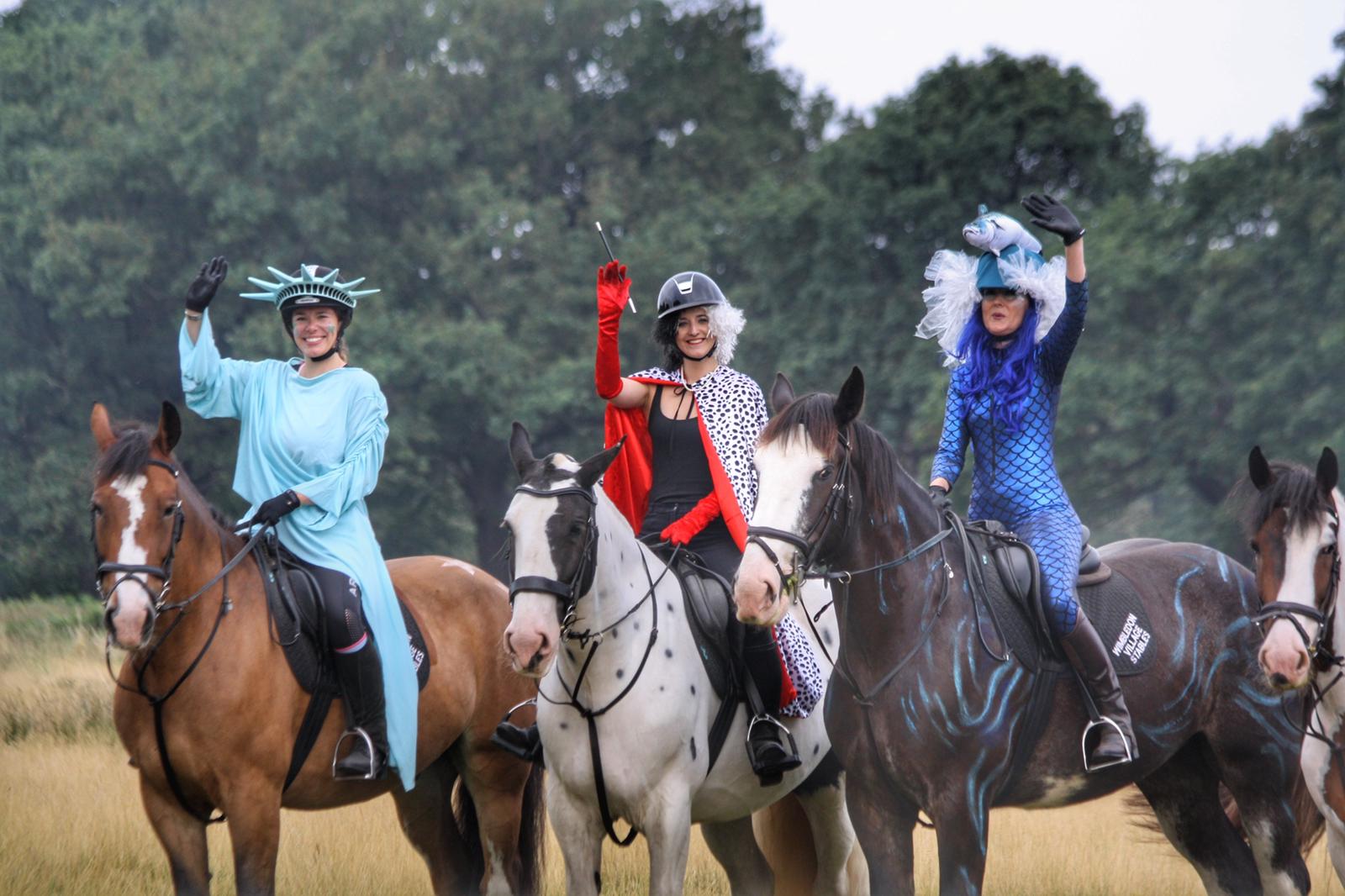 A colourful procession of riders took part in the 46th Annual Sponsored Horse Ride organised by Wimbledon Village Stables. The first of the ten mile rides took place on Saturday 4th September around Wimbledon Common and Richmond Park, and with every rider wearing spectacular fancy dress costumes, it really was a sight to behold. Nearly £5,000 was raised for the Wimbledon and Putney Commons Conservators with the Highest Sponsored Rider being Emilie Trotzig who raised over £1,100. The ever ingenious John White judged the hotly contested Fancy Dress Competition, awarding Helen Shelley the top slot for her wonderful ‘Dishy Fishy’ outfit and Immy Rice was the well deserved winner of the Rider of the Day competition. 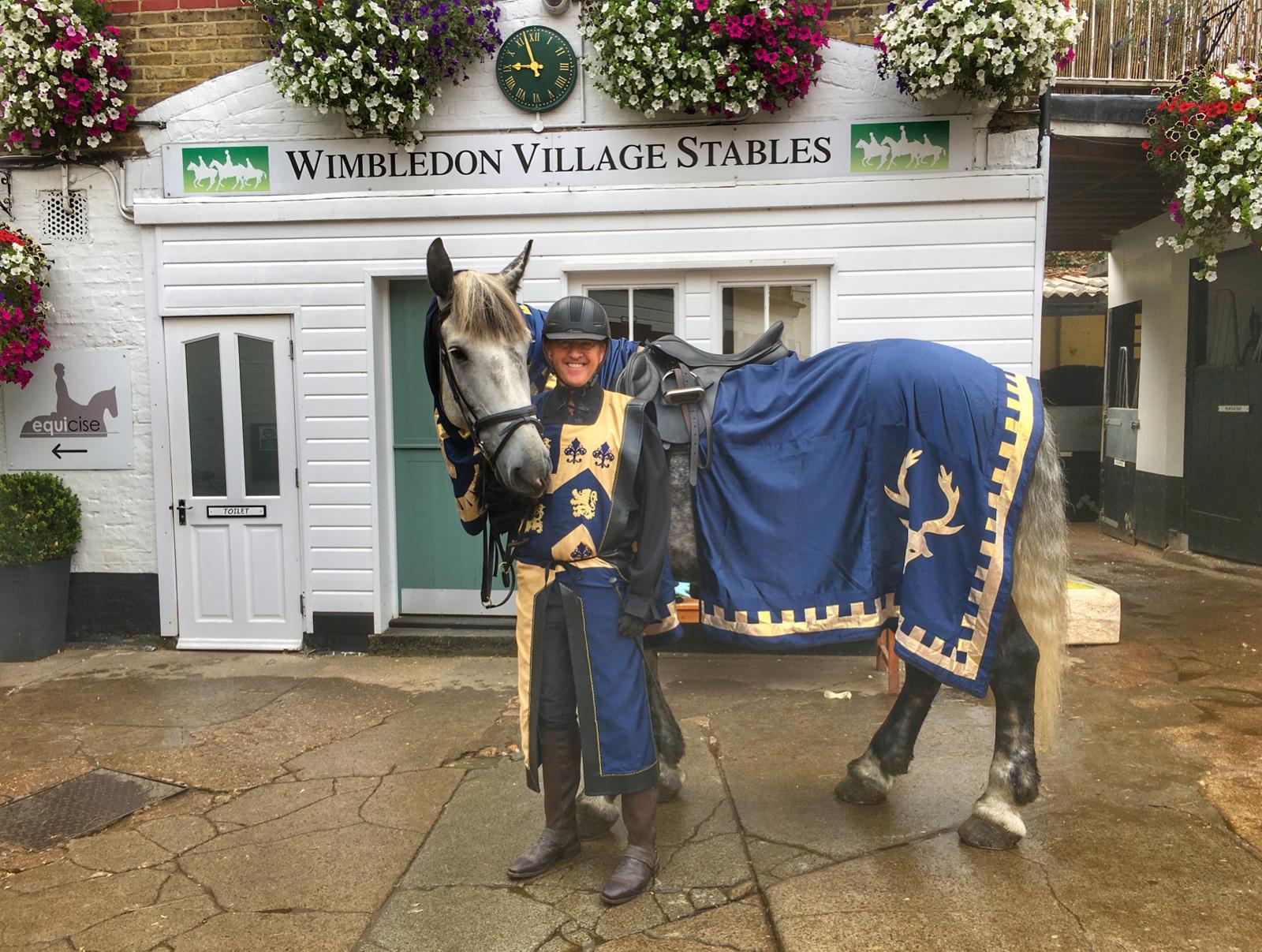 The late Summer sun shone warmly on many of the fabulously attired Fancy Dress participants in our second 2021 Annual Sponsored Ride on Tuesday, 7th September, making them regret their choice of costume as temperatures soared to 30 degrees; as a result, we saw various accessories being discarded en route as our riders tried to cool down.  Once again, John White, our Events Committee Chairman, did a fantastic job judging the Fancy Dress competition – the clear winners, and also the most appropriately dressed for the weather, were Deborah Tarrant and her husband Peter Edwards who competed in their swimming attire, representing open water sea swimmers.  The Rider of the Day award went to Olga Nechaeva, riding Bertie and the Highest Sponsored Rider was Mandy Brown, a last minute entry, who nevertheless succeeded in raising over £630. 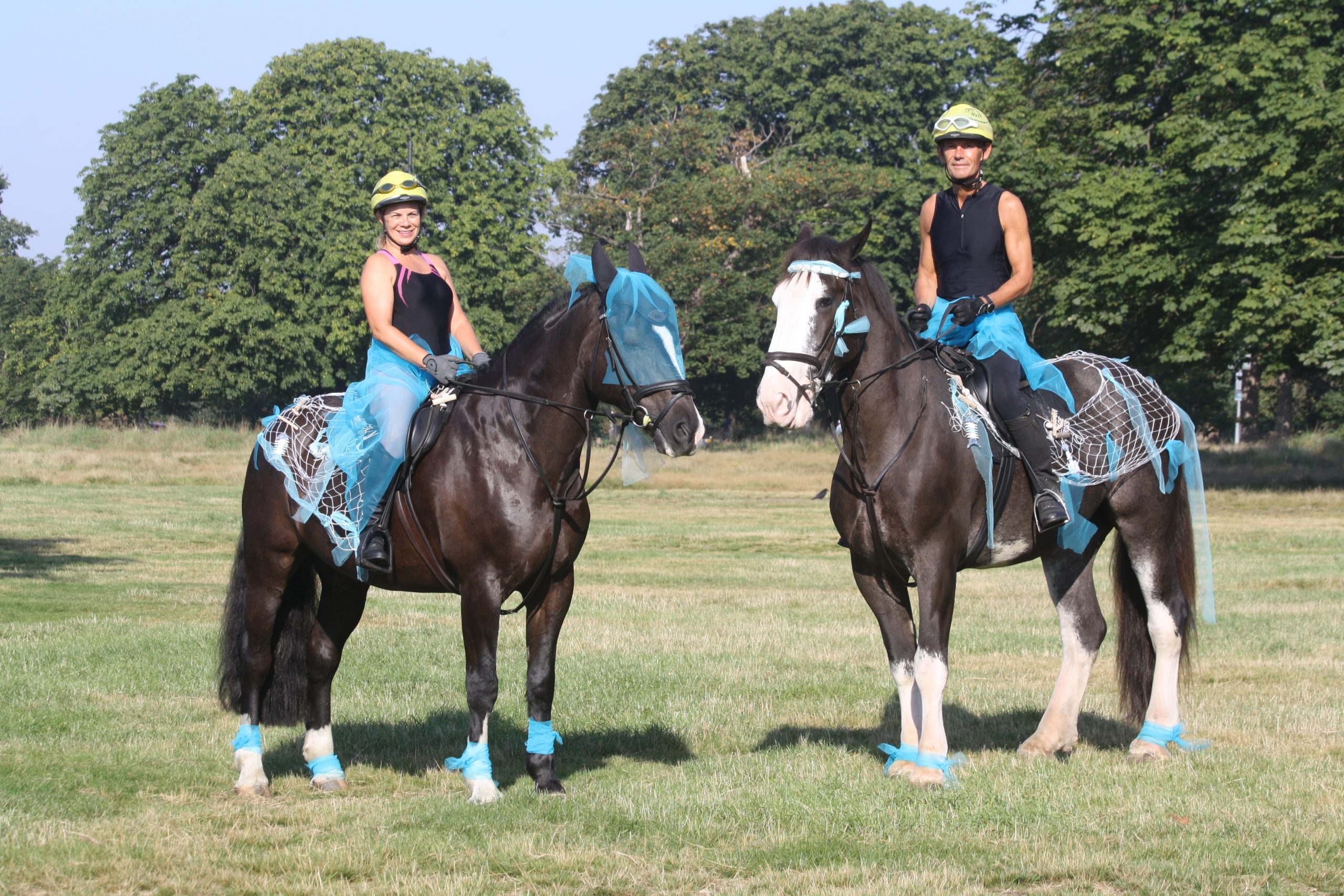 The total amount of money raised for the second ride amounted to nearly £7,000, taking the grand total for both days to an impressive £12,259.  We were thrilled to be able to raise such an incredible sum of money and we are hugely grateful to everyone involved. 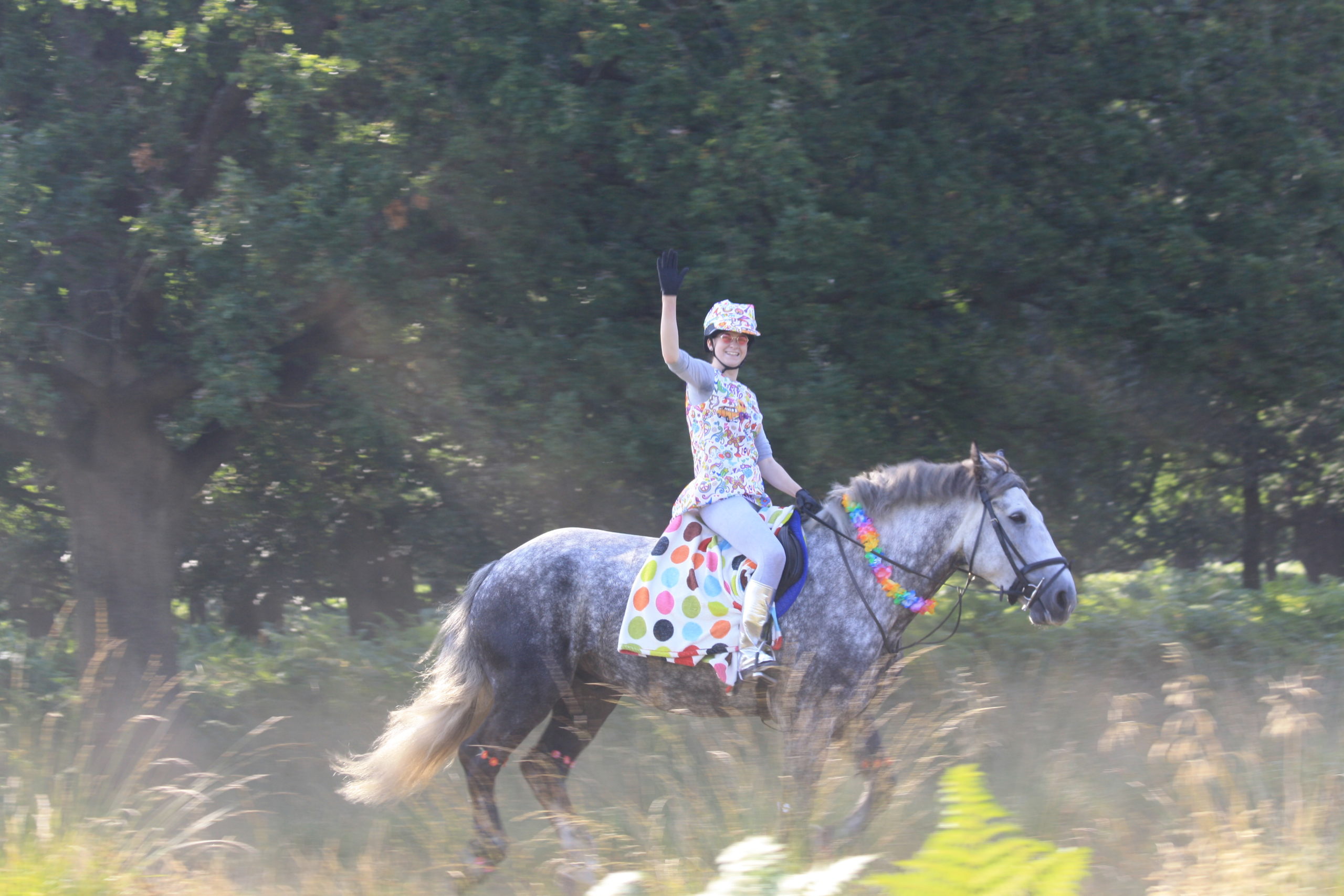 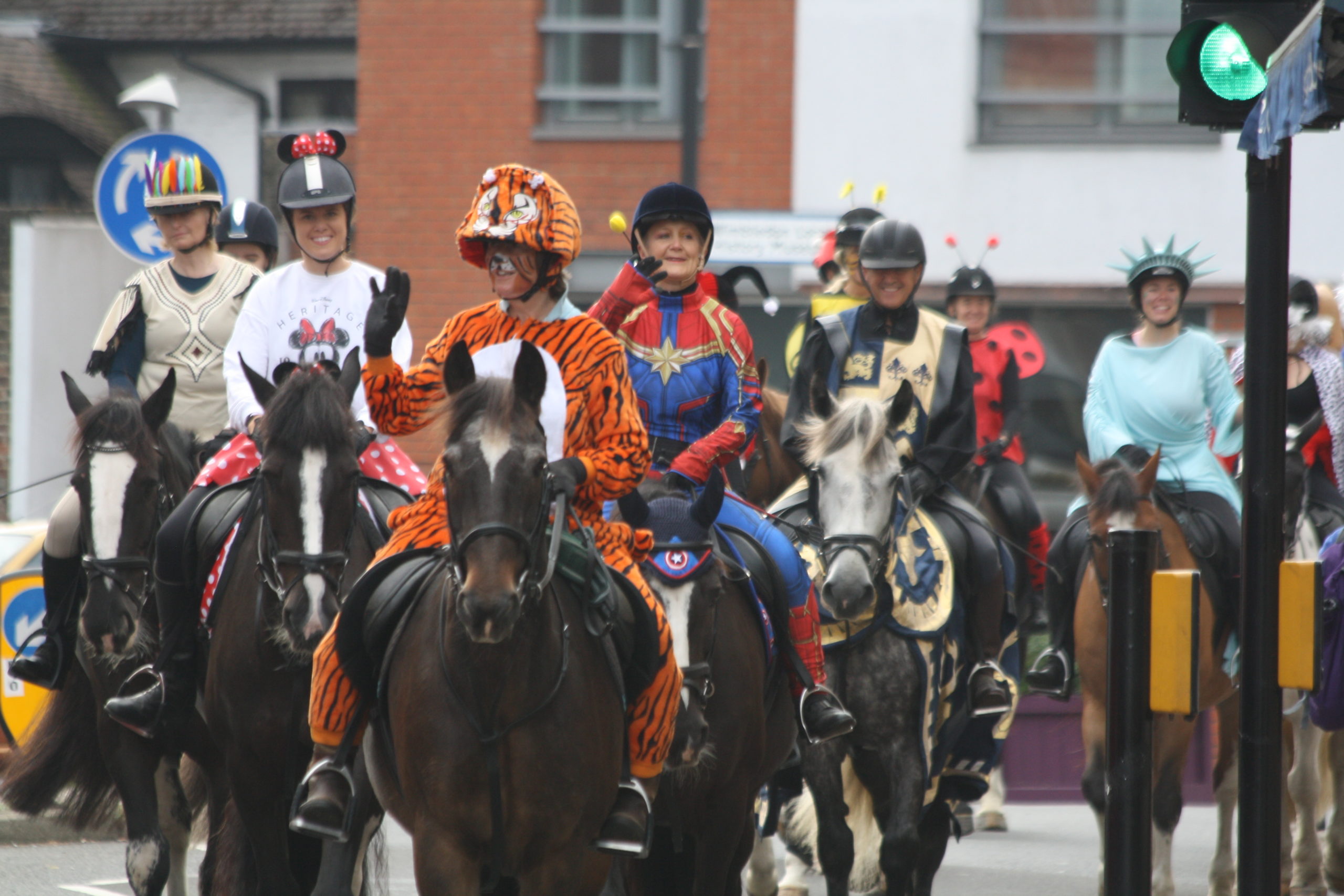 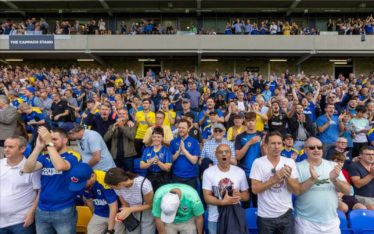 Can AFC Wimbledon pull off one of the biggest upsets in league cup history?
The Don's are going to the Emirates as they face Arsenal in the third round of the EFL Cup. With AFC Wimbledon being obvious underdogs, the pressure is on Mikel... 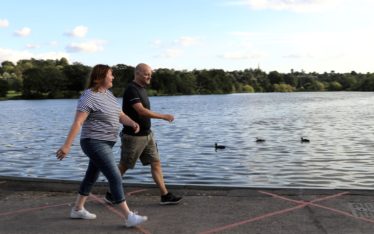 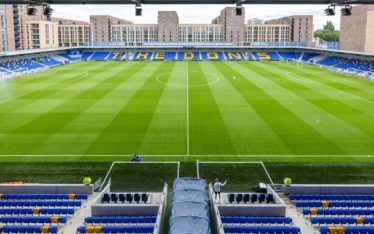