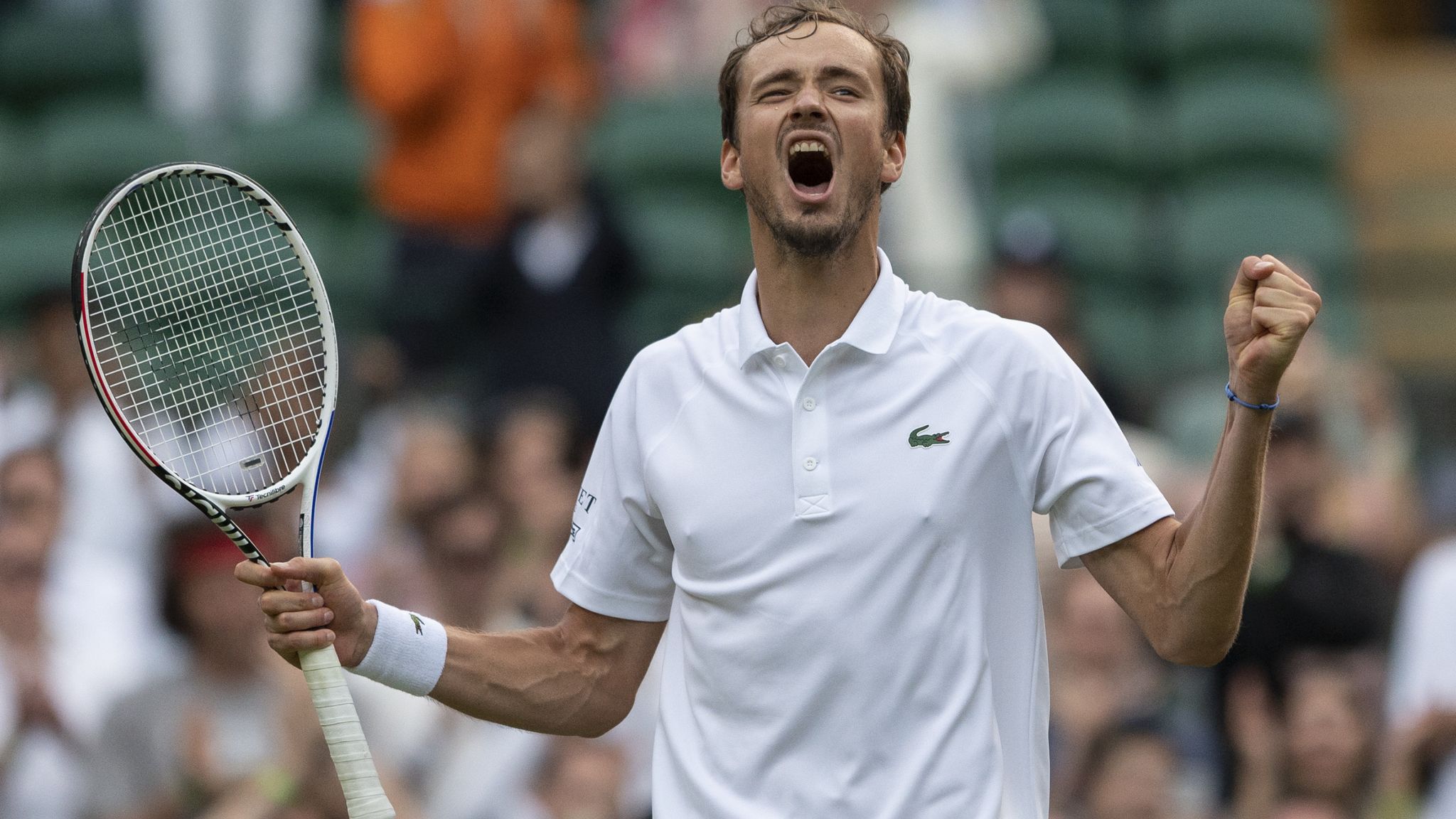 Wimbledon has had its ranking points stripped by the ATP and WTA in response to banning Russian and Belarusian players from this summer’s Grand Slam.

Russian and Belarusian players were barred last month from competing at this year’s Wimbledon due to the invasion of Ukraine, a decision which both the WTA and ATP criticised.

The move by the All England Lawn Tennis Club (AELTC) is the first time players have been banned on the grounds of nationality since the immediate post-World War Two era when German and Japanese players were excluded. 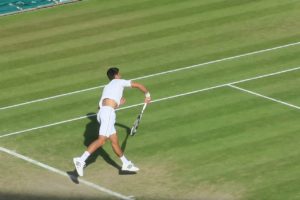 The ATP Statement
“The ability for players of any nationality to enter tournaments based on merit, and without discrimination, is fundamental to our Tour,” the ATP said in a statement.

“The decision by Wimbledon to ban Russian and Belarusian players from competing in the UK this summer undermines this principle and the integrity of the ATP Ranking system. It is also inconsistent with our Rankings agreement”

AELTC statement
“We [therefore] wish to state our deep disappointment at the decisions taken by the ATP, WTA, and ITF in removing ranking points for the championships.”

Britain’s top male player Cam Norrie attacked the decision to strip Wimbledon of ranking points and fears that this year’s tournament will be much diminished because of it.

The world number eleven even ventured that a few of the top players might not turn up now that the Championships will be ‘almost like an exhibition’. 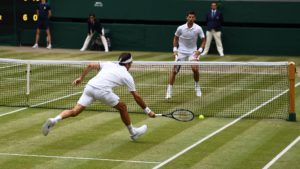 To date, Russian and Belarusian athletes have been permitted to continue playing in ATP, WTA, and ITF competitions as long as they do so under a neutral flag and with no anthem played.

Culture Secretary Nadine Dorries said the government “stands squarely behind the decision that Wimbledon and the LTA have taken to stand up for what is right”.

She said the tennis authorities’ decision “does not send the right message to either Putin or the people of Ukraine”.

This move will have major ramifications at the top of the rankings, with world No 1 Novak Djokovic’s standing in real peril of losing that if he automatically drops 2,000 points 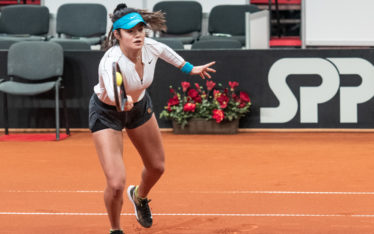 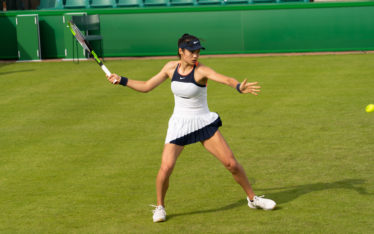