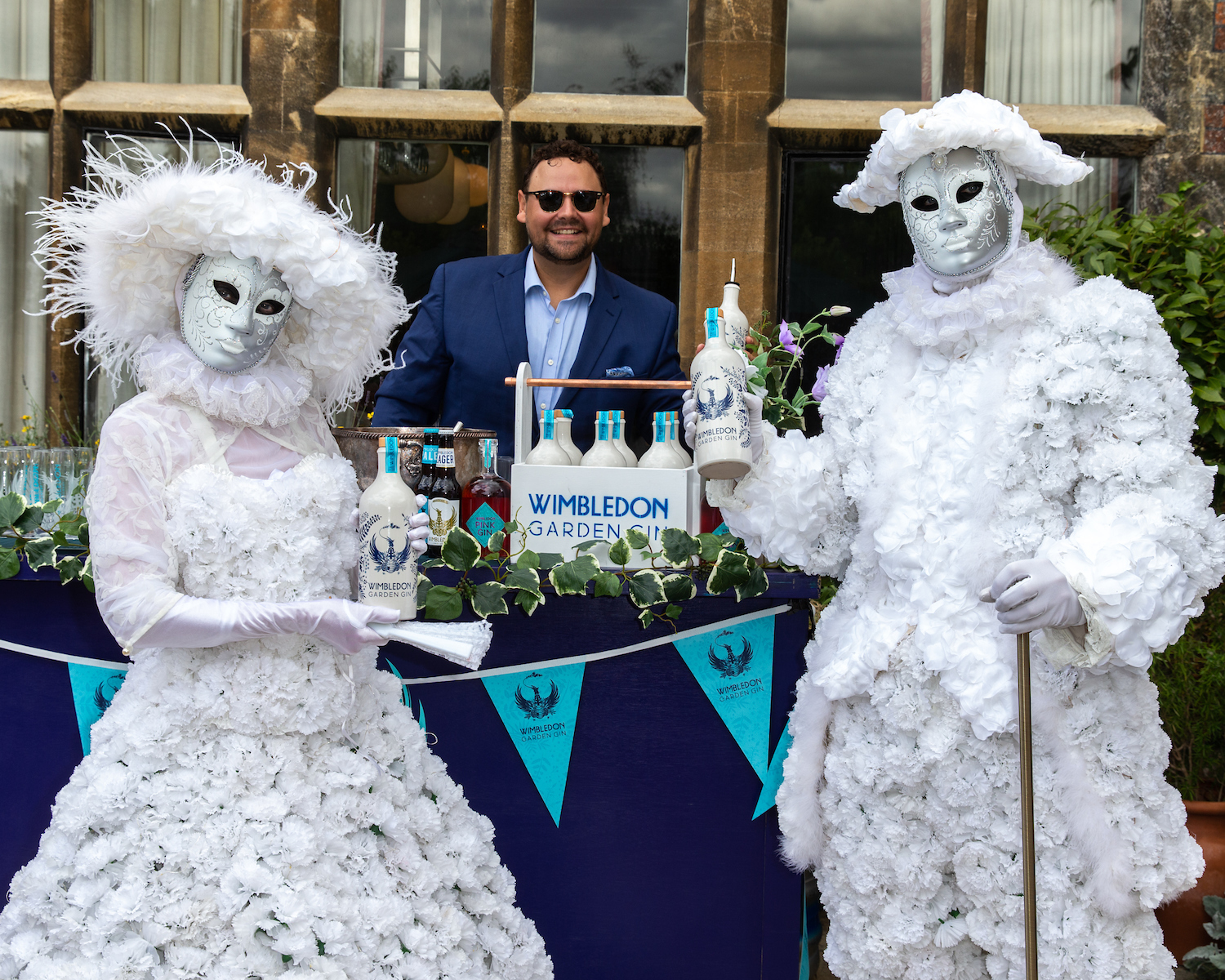 Are you hosting a garden party this summer? Look no further, Wimbledon Brewery’s drinks will make your party one to remember. 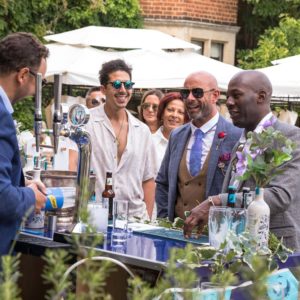 The Wimbledon Brewery was set up by Mark Gordon and Master Brewer Derek Prentice in 2015. 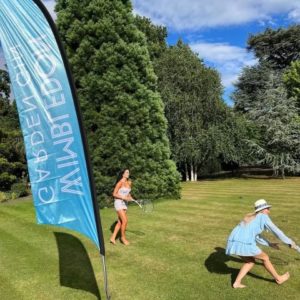 At first, The Wimbledon Brewery stood on the site of what is now the old fire station in the Village. It was the tallest building in Wimbledon until it burned down in 1889. This heritage is reflected in their logo of a Phoenix. 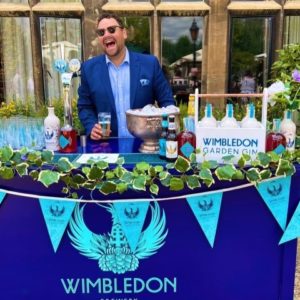 At The Wimbledon Tennis Party, Wimbledon Brewery served our guests with an abundance of gin and beer. 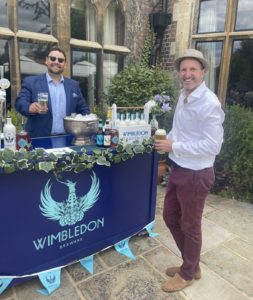 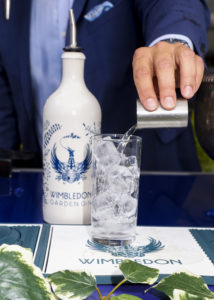 Their handcrafted gin is produced in small batches, combining a finely balanced mix of local botanicals, such as Juniper, Gorse and Heather (found on Wimbledon Common), Wimbledon Honey, Liquorice, Lemon and, Cascade Hops from the brewery. 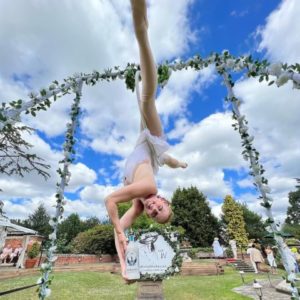 Not only is the packaging stunning, but the bottle is designed to be refilled at the brewery. 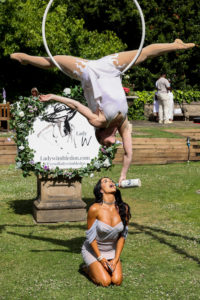 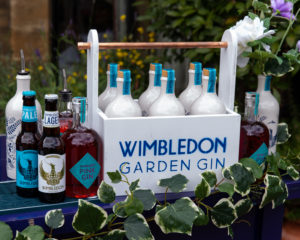 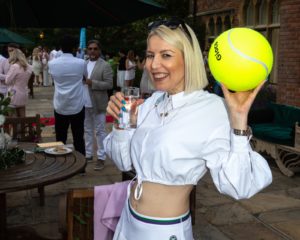 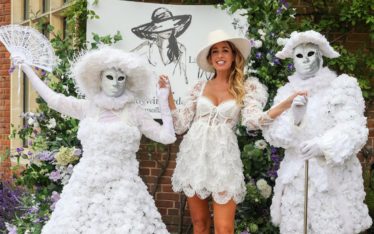 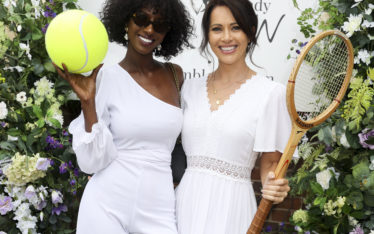