The Wimbledon Village Business Association have created a campaign to introduce a new 20mph speed restriction in Wimbledon Village, which will be brought to the attention of Merton Council if 500 signatures are received on their petition.

WVBA say that reducing the speed limit will make the Village a safer place for all users.

According to ROSPA (The Royal Society for the Prevention of Accidents) ‘85% of pedestrians killed when struck by cars or car-derived vans, died in collision that occurred at impact speeds below 40mph, 45% at less than 30 mph and 5% at speeds below 20 mph.’

In Wimbledon Village cyclists and horse riders often share road space with motor traffic, lowering the speed limit will mean reducing the risk of death and injury, and will help to create a more pleasant cycling, horse riding and walking environments.

Do you agree? Sign the ’20’s Plenty’ petition here: you.38degrees.org.uk/petitions/20-mph-speed-restriction-in-wimbledon-village 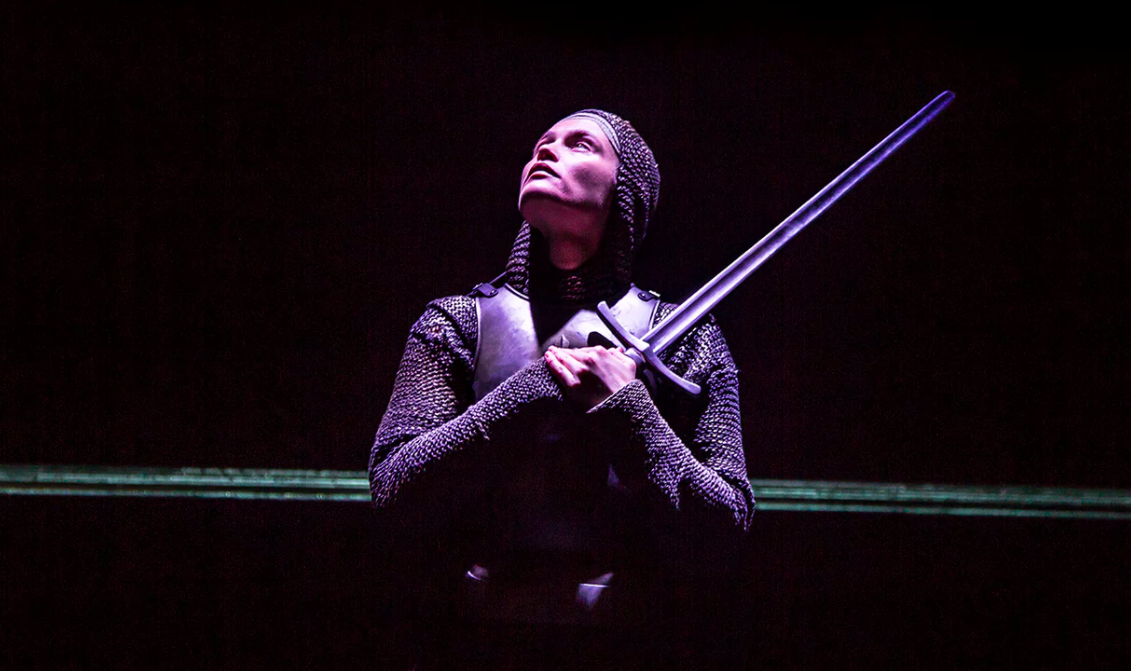 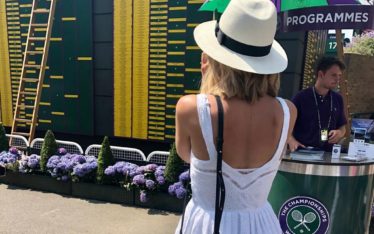 Wimbledon Tennis Finals 2021 – Full Capacity Crowd
Both the ladies and men's Wimbledon tennis finals will be contested on Centre Court in front of a full capacity crowd of 15,000, it has been announced today. Despite the... 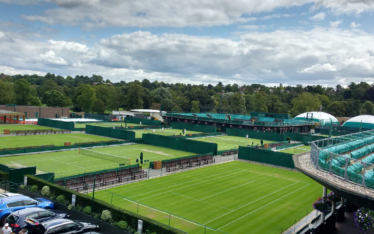 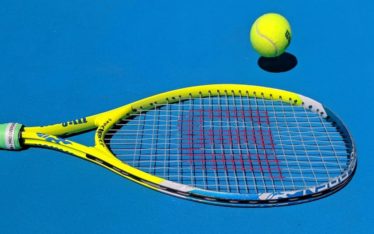