What’s On This Weekend: From Summer Film Picks To Rose Tours 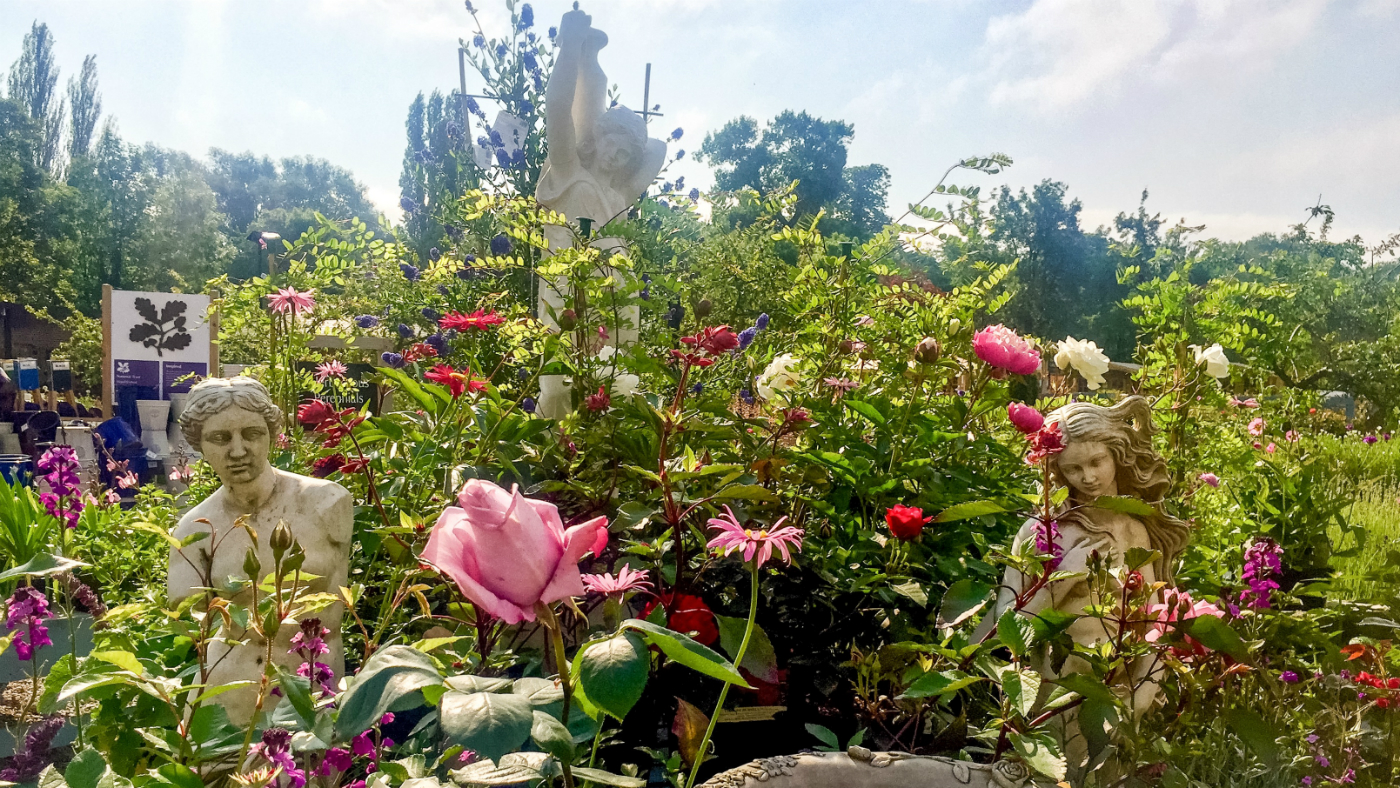 LW’s tennis party at Hotel du Vin – Cannizaro House yesterday was a big event on the social calendar. The guest list is closed, but keep in touch with who’s there and who’s wearing what via Twitter, Facebook and Instagram.

The decorators are in at Odeon Wimbledon, but the cinema is still open.

Hampstead – memorably described by one critic as a car crash in which Maggie Smith’s The Van rear-ends Notting Hill – is the best of a mixed bunch. American widow Diane Keaton is drifting through life until she meets a tramp living in a hut on Hampstead Heath, played by a bearded Brendan Gleeson, and helps him fight eviction. 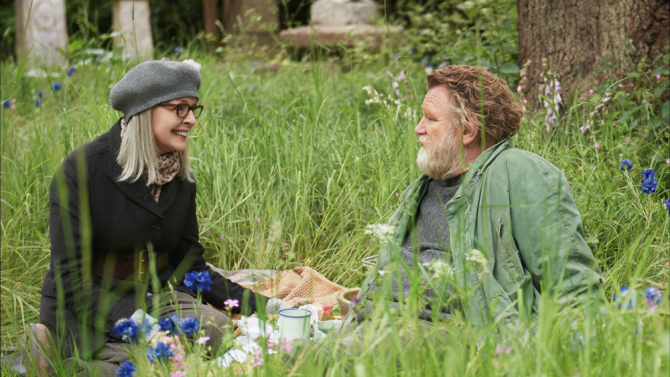 Transformers: The Last Knight has been slated by the critics but your child will still want to drag you to see it.

Tara Theatre in Earlsfield is showing Flying Solo, a one-hander written and performed by Manjeet Mann about realising your dreams. Thurs-Sat 7.30pm, Tickets £13.50 – 16.50. 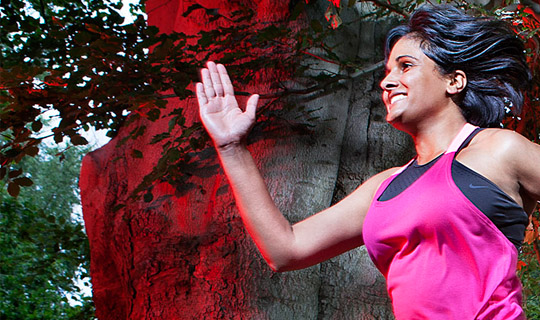 In the West End, the must-have tickets are Jez Butterworth’s The Ferryman at the Gielgud, Andrew Scott in Hamlet at the Harold Pinter Theatre, and Katie Mitchell’s Anatomy of a Suicide at the Royal Court.

Who is the fairest portraitist of them all? The BP Portrait Prize exhibition opens at the National Portrait Gallery on Thurs, June 22. The winners from among 2,580 entries were announced on Tuesday, with first prize going to Breech!, Benjamin Sullivan’s tender, unsparing portrait of a mother. Until Sept 24, free. 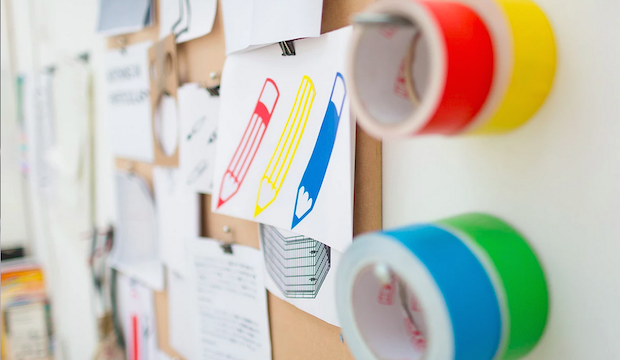 Three years of postgraduate studies in art at the Royal Academy culminate in the RA Schools Studios exhibition, which opens on June 22. Access is limited due to building work, call 020 7300 8000 to attend.

In SW19, catch the final days of Sam Lock’s airy abstraction at Wimbledon Fine Art, or browse the Merton Art Society exhibition in the Stableyard at Morden Hall.

It’s Glasto all weekend, so musos will be glued to the box. 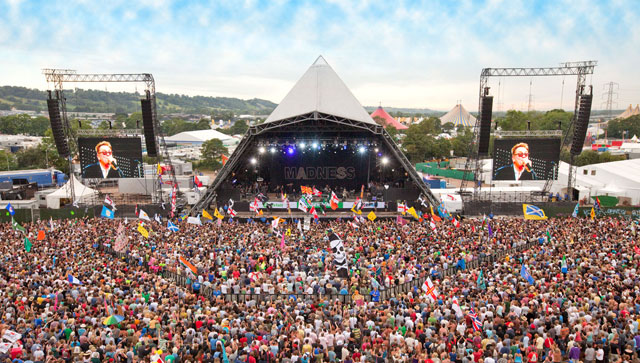 Closer to home, Gypsy guitarist Filippo dall’Asta is bringing his young, dynamic jazz quartet to the studio theatre at Lantern Arts Centre in Raynes Park at 7.45pm on June 24. Tickets £10-12.

When it’s hot in the city, the best place to be is under a shady tree near water. If your garden with a paddling pool won’t do, then the lake and water playground at Wimbledon Park or the Rose Garden at Morden Hall Park will fit the bill. It’s Rose Weekend at Morden Hall on June 24-25, with roses on sale in the garden centre, rose tours, and delicate rose ice cream on sale in the Stableyard Cafe. 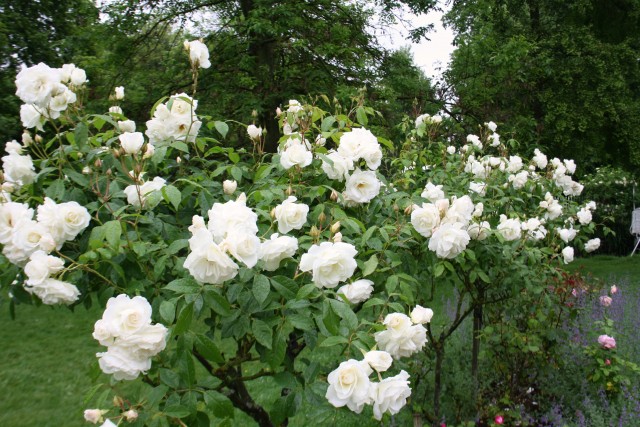 For a breath of fresh air further afield, try Ham House, next to the Thames in Richmond, or the vistas from Polesden Lacey on the South Downs.