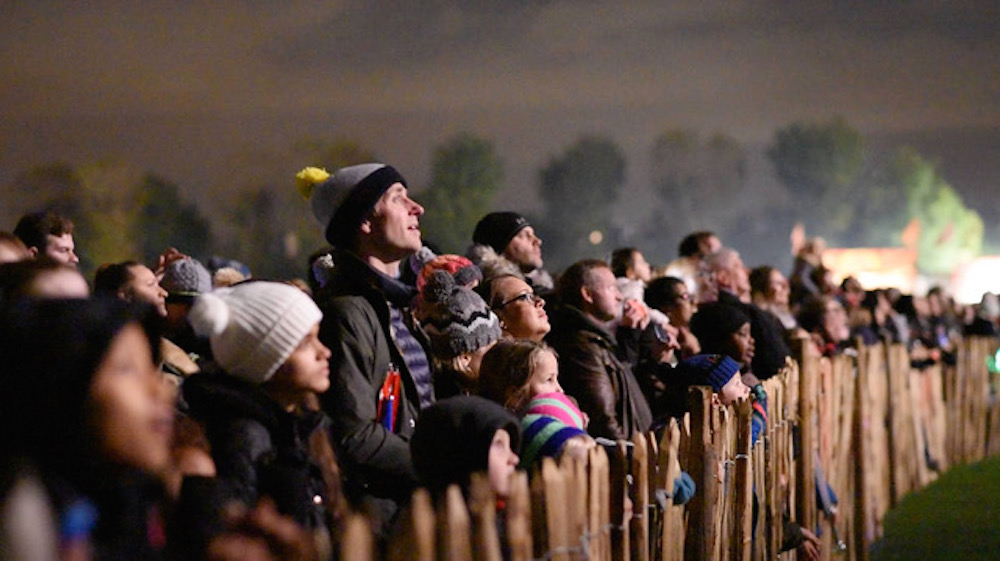 It’s Guy Fawkes night on Sunday, and there is a huge choice of ways to celebrate.

Grown ups might prefer to wait for the later displays at 8.15pm with Festival Favourites music – the same dates and venues. Fairground rides and food stalls. Tickets are a flat rate of £10 per person on the gate, but save up to 33% by booking online. 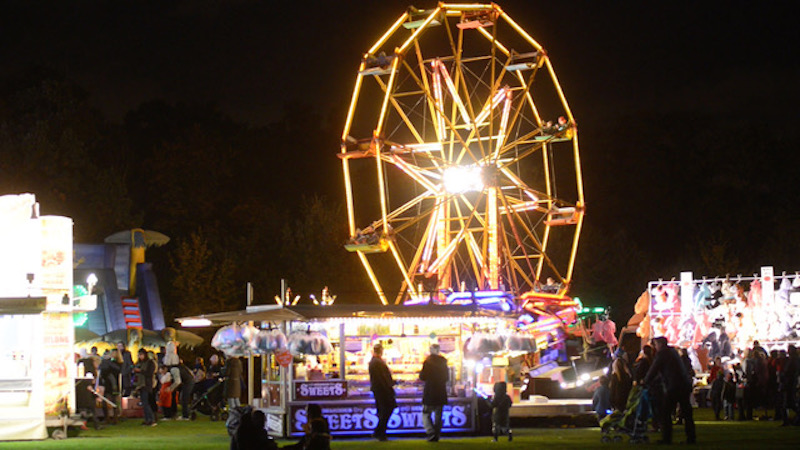 For a more lads-orientated night, try the fireworks and German Bier Festival with live music from a Queen tribute band on Friday 3 November at Alexandra Palace. Entry is £27 but Time Out has a 20% off offer.

Also on Saturday, from 6-9pm, Wembley Park fireworks near Brent Civic Centre have the arch of Wembley Stadium as a dramatic backdrop. Expect street performers, food stalls, and a sensational soundtrack that’s kept a closely guarded secret. Getting there may be slow because of emergency roadworks on Wembley High Road.

Or on Sunday, try the sci-fi themed fireworks at Hackney’s Victoria Park – park open from 5.30pm with refreshment stalls, fireworks begin at 7pm

Also on Sunday, Newham council holds its Guy Fawkes Night at Wanstead Flats – gates open at 5.30pm and the display begins at 6.30pm.

The advice for all public firework events is the same: don’t bring pets, and take public transport. 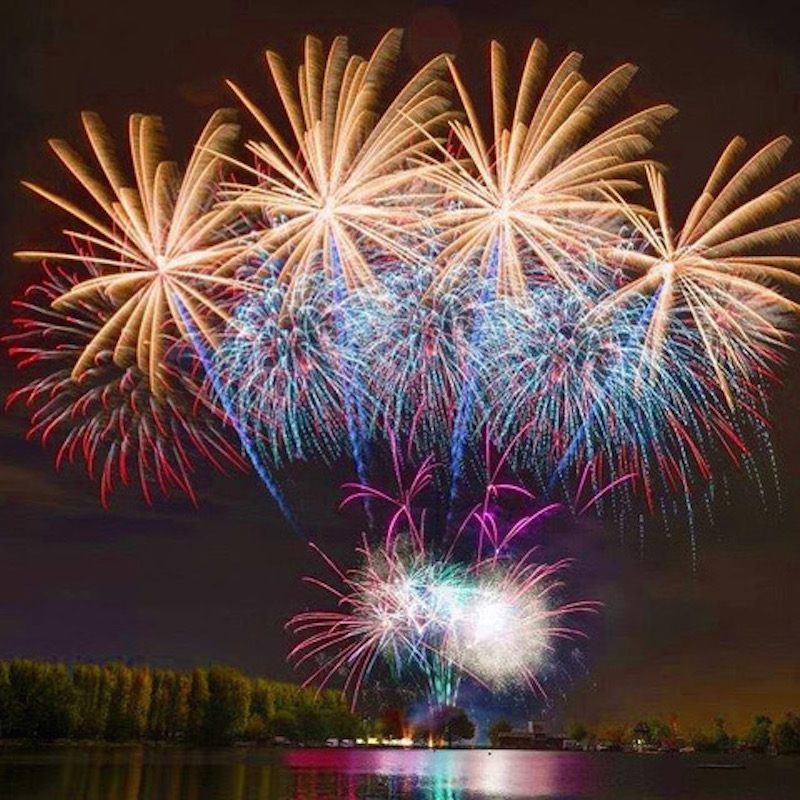 For an alternative to real fireworks that make deafening bangs, join the free Walk of Light from 5.30-7.30pm in Victory Park, near the Olympic Stadium in East London, with LED drummers, poi artists, stiltwalkers and jugglers. 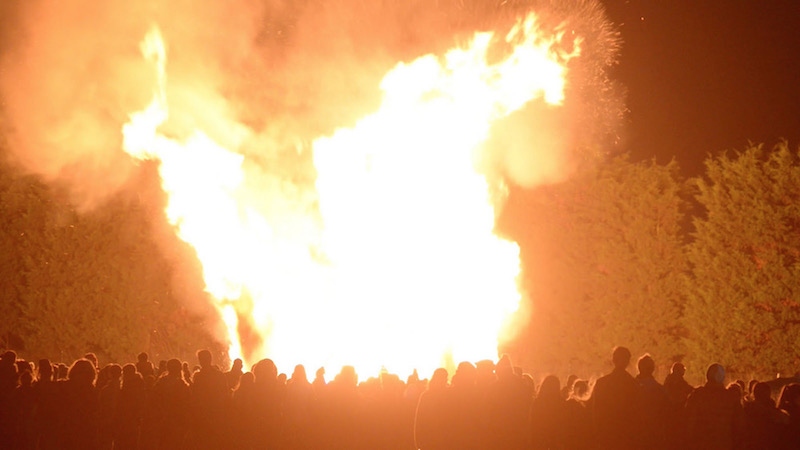 If going out in the cold does not appeal, you can still channel Guy Fawkes by binge watching all three episodes of Gunpowder on BBC iPlayer, starring Kit Harrington from Game of Thrones.