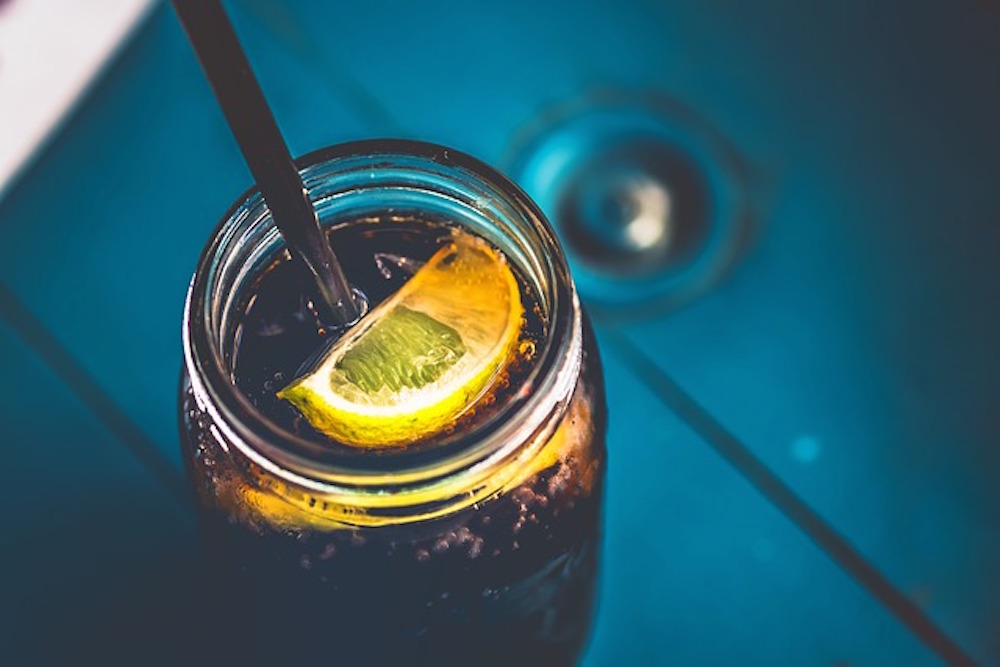 As President of the United States of America, Donald Trump could and should be setting an example to a nation which epitomises the global obesity epidemic; 38% of it’s adults classed as clinically obese as well as 17% of its teenagers. Clinically obese, as opposed to obese moves your health status into a dangerous category.

During his presidential campaign in 2016, photographs of him tucking into buckets of fried chicken, burgers and pizza were commonly released on his twitter feed as though to suggest his hearty appetite is fuelled by the gruelling work schedule he appears to thrive on. It is reported that as well as a diet solely made up of fast (junk) food, he washes this down with 12 cans of Diet Coke. Notwithstanding the obvious shortcomings of this diet, it seems his lifestyle doesn’t fare any better; irregular and disrupted sleep, minimal exercise, up to 8 hours of TV a day and frequent bouts of anger. He doesn’t however drink alcohol, tea or coffee.

I believe it is his obsession with Diet Coke that underpins all his poor dietary choices. Even though Diet Coke does not contain sugar or calories, there is a lot of evidence to suggest that the brain still registers sweetness, but with no calories associated with this sweetness, the brain stimulates the appetite to bring in the calories it is expecting. This fuels his appetite for more food but more specifically, sugar. The burgers, pizzas and fried chicken meals will all be high in carbohydrates and therefore sugar and it is these foods that will satisfy the brain’s stimulatory messages. With the consumption of so much refined sugar comes a rollercoaster of blood sugar fluctuations; blood sugar surges followed the inevitable severe crashes. With the crashes, the body is in a state of very low blood sugar and will be in a state of stress. Symptoms such as anxiousness, anger and bouts of rage are not uncommon and the brain is registering a need to consume more sugar.

Perhaps this is the time that most of Donald Trump’s enraged tweets are sent out?

One glaring issue with this diet is the severe lack of nutrients needed for the body’s main functions. The food we eat is a basic and fundamental part of our lives and provides our bodies with the information and ingredients for us to function properly. Without this correct information, the processes that take place in our body are compromised and as a result our health declines.

For more on this topic, read my comments on The Daily Express.

This article originally appeared on MaySimpkin.com 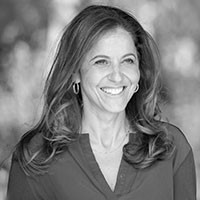 Qualified nutritionist May is passionate about the benefits of a healthy diet and lifestyle. Her no-nonsense approach focuses on realistic, practical and achievable advice to improve health and wellbeing. 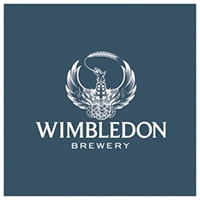 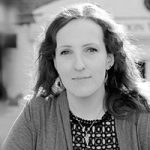 Renowned food blogger and Wimbledon resident Sisley’s motto is ‘Eat, drink and be merry’ – she encourages everyone to explore their senses and get a taste of different cultures through food. 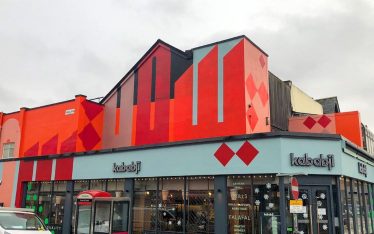 Lebanese Restaurant Kababji Wimbledon
After their first year settling into the Wimbledon neighbourhood, Kababji are standing loud and proud. It’s hard to miss their new colourful exterior, which brings the heat and vibrance of...
Likes 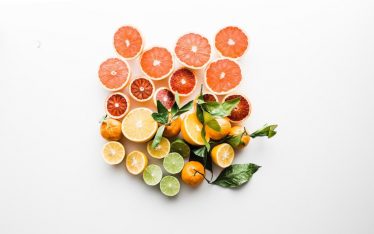 Start The Year With These Immunity Boosting Tips
It's super easy to boost your immunity this January with these top tips from Nutritionist Zara Syed...
5 Likes 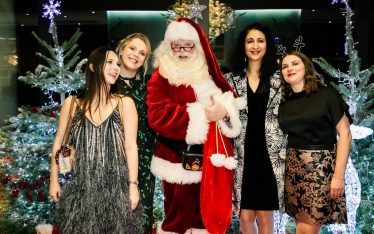 Christmas & New Years Eve at Hotel du Vin Wimbledon
Celebrate the festive season with great food and wine. Enjoy parties with style or celebrate a special day with family, friends or colleagues in their atmospheric Bistro du Vin and...
3 Likes