What’s On This Week: From Pizzazz To Plastic 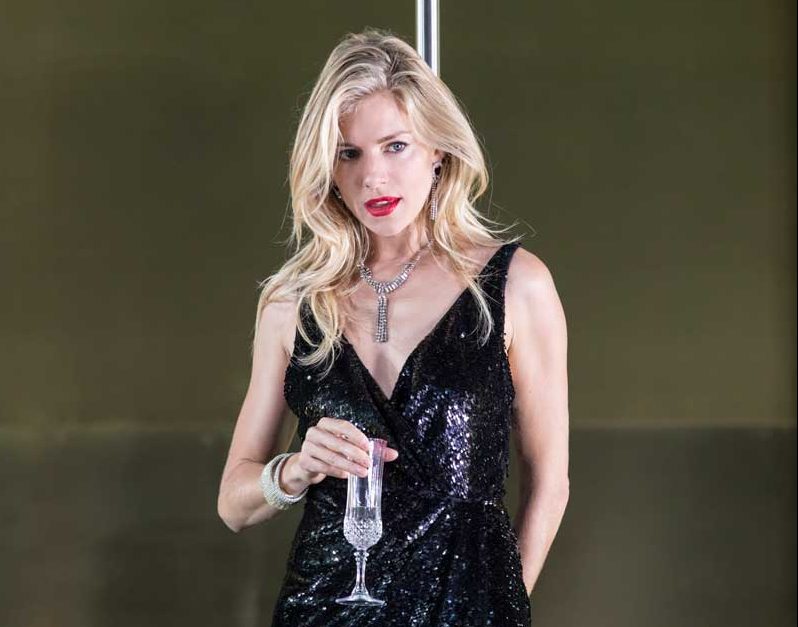 The first signs of spring were in the air this week, with a hint of warmth in the sun and the snowdrops out. Things were stirring in the world of culture too, with New Wimbledon Theatre coming out of its post-Christmas lethargy and looking forward to its spring season of shows. First up is the feelgood musical Crazy for You, based around the pizzazziest Gershwin hits: I Got Rhythm, They Can’t Take That Away From Me, Nice Work If You Can Get It and Embraceable You. Starring Claire Sweeney and Strictly Come Dancing winner Tom Chambers, Crazy For You opens on March 6, tickets £18-£62. 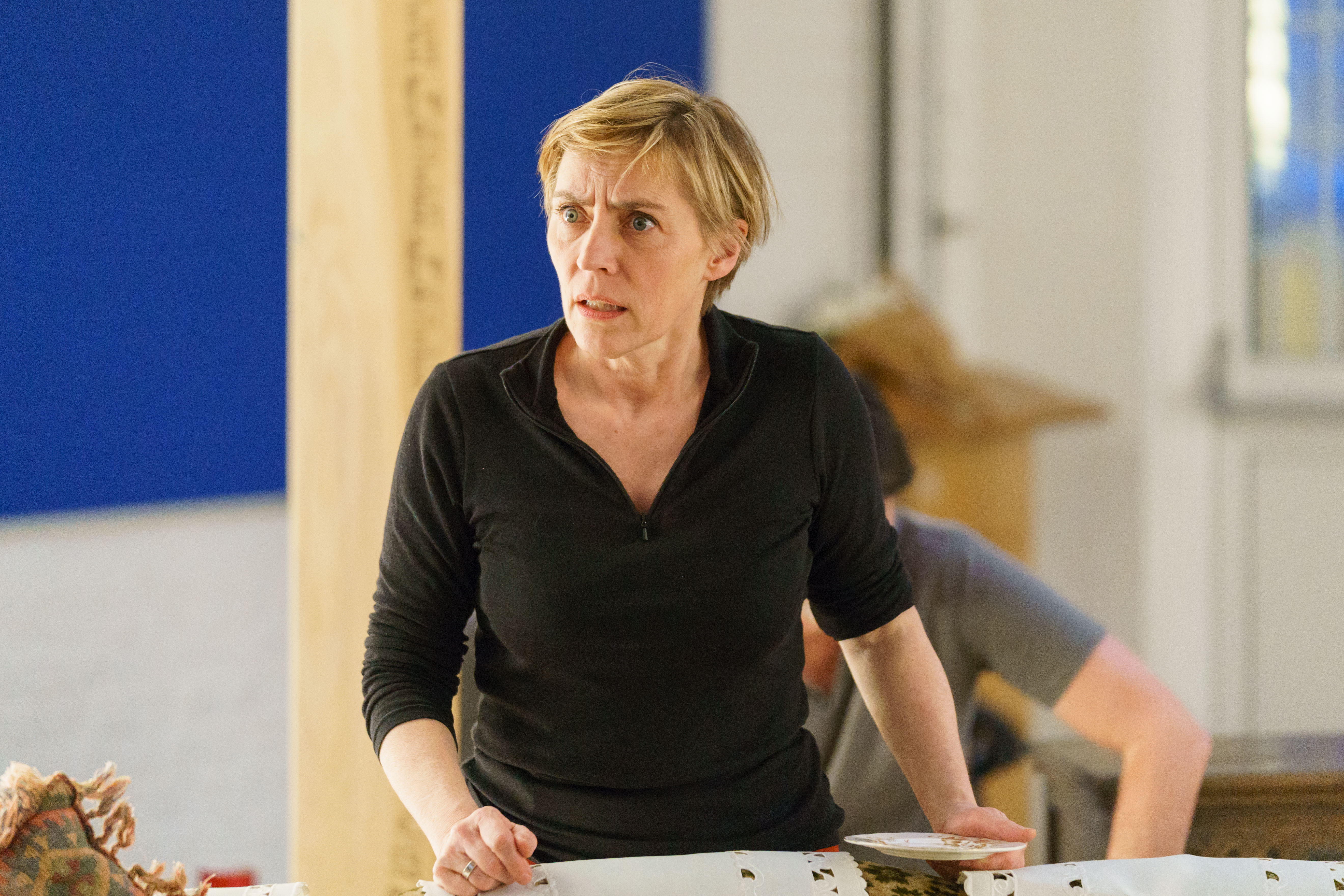 Saskia Reeves in rehearsals for Curtains, directed by Lindsay Posner

Curtains opens tonight at Kingston’s Rose Theatre, a biting comedy about a family tea party for a grandmother who has dementia and wishes to die. It’s directed by the experienced and respected Lindsay Posner, and its starry cast includes Saskia Reeves [Luther, Wolf Hall]. Opens tonight, until March 17. Tickets £17-£45.

Wimbledon’s superb professional choir Sonoro recorded its first album this week, and is holding a concert at St Botolph’s on March 6 to launch it. Passion and Polyphony showcases Sonoro’s distinctive rich, emotional sound, which has been featured on Radio 3. Tickets £10-£25. 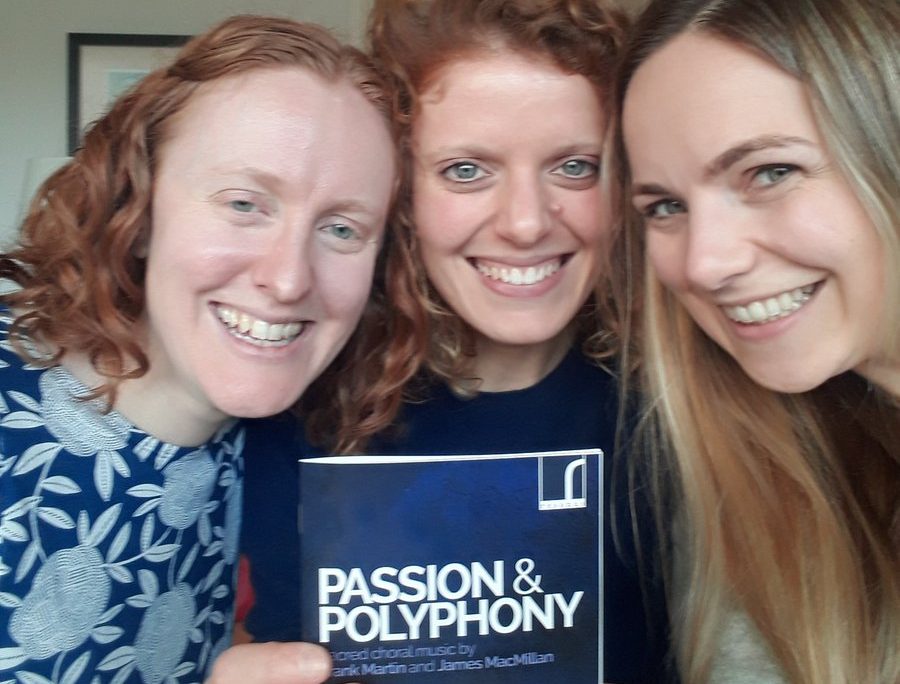 If the weather holds, why not get outdoors? There are lots of places nearby to enjoy the snowdrops and spring flowers – try RHS Wisley for the ultimate displays, or enjoy the early daffodils free of charge at Morden Hall Park and Wimbledon Common.

Also on this week:

February 24: #PlasticFreeMerton stunt on Wimbledon Piazza 10am -12.30pm, with community champions showing what each of us can do to protect the oceans from plastic waste.

February 27: London mayor Sadiq Khan announces the winners of London Borough of Culture 2019 and 2020 – keep your fingers crossed for Merton!

Have a great week, and keep an eye on Twitter for more news of what’s on around Merton.