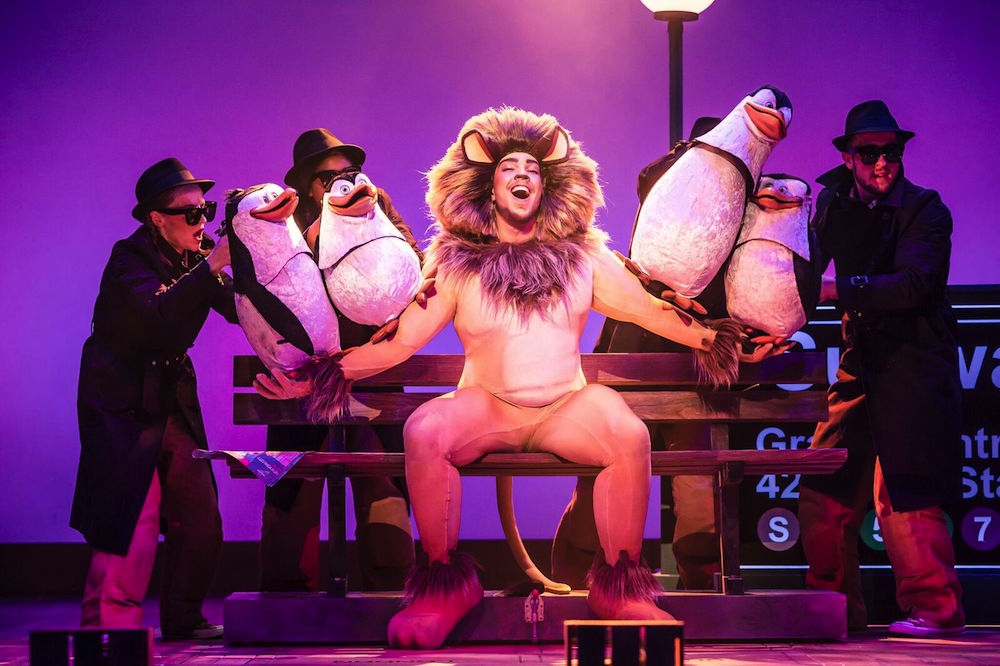 Based on the popular Dreamworks animated film, this funny family show got three very important things right. First, it chose the right star. X-Factor winner Matt Terry, who played Alex the Lion, has name recognition among the most important members of the audience, the kids. On his professional stage debut he proved himself an athletic dancer, and that big, warm voice powered out the songs.

Second, the pacing was good. There was no time for fidgeting as the jokes kept coming, particularly thanks to Jamie Lee-Morgan’s deadpan delivery as Melman the giraffe, and we were never more than five minutes from the next song and dance number.

Third, the show stuck to the winning formula. The show looked and sounded like the film. The new things, like the puppet penguins and lemurs, were skilfully kept in character; and the dancing was high quality, particularly from Antoine Murray-Straughan as Marty the Zebra. I felt sorry for the cast, sweating in their moulded body-suits as they leaped and kicked on the hottest night of the year, but they gave it their all. 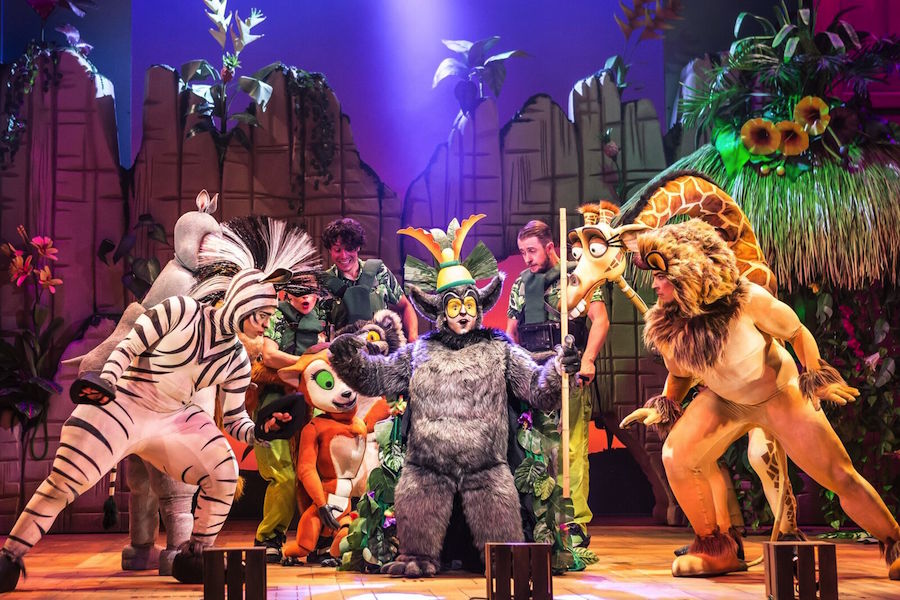 The kids in the audience were right into it, going Aaaah! over big-eyed baby lemur Mort, and laughing at Timmika Ramsay’s sassy, sexy Gloria the hippo. They absolutely loved Jo Parsons’ King Julien, and when the show’s big number, Move It, started up they were clapping and whooping and singing along. Director Kirk Jameson might want to consider making the show a few minutes longer, by extending the Move It number and adding some more surprises to it.

My highlights were when the show was at its weirdest: when Matt Terry hallucinates after being shot in the bum with a tranquilliser dart, and when, deprived of his daily zoo feeds of prime meat, he sees visions of giant talking steaks wheeled on stage by dancers in French maid outfits.

It’s a new production, and it still has one or two rough edges. But overall Madagascar the Musical is an effervescent, high quality show that is entertaining for adults and a wow for kids. Catch it before it heads off on a lengthy UK tour. 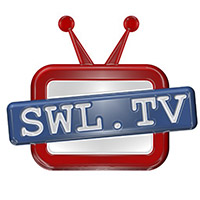 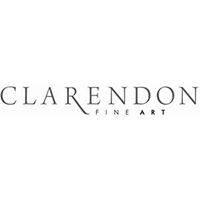 It’s Party Time! Dantastic Keeping Spirits High
Looking for something to entertain the kids at home this half term or have a children's Birthday coming up? We have been in touch with our 'go to' kids’ entertainment...
1 Likes 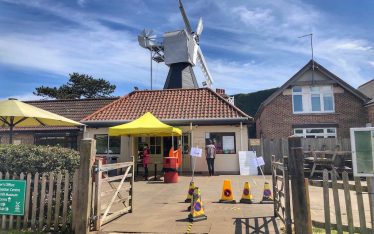 Wimbledon Cafes Serving Takeaways
We are delighted to find an array of Wimbledon cafes open and serving coffee. Whether it's a great coffee, a sustaining sandwich or a delicious ice cream; many of our...
2 Likes 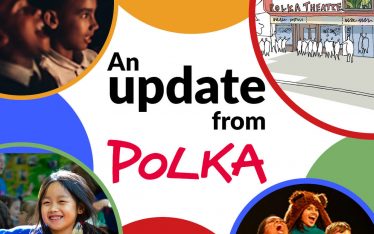 Polka Theatre Re-Opening Delayed
The Polka Theatre has just announced its grand re-opening will be delayed from Autumn 2020 to Spring 2021, due to the Covid-19 pandemic. This leaves the charity with a further...
25 Likes