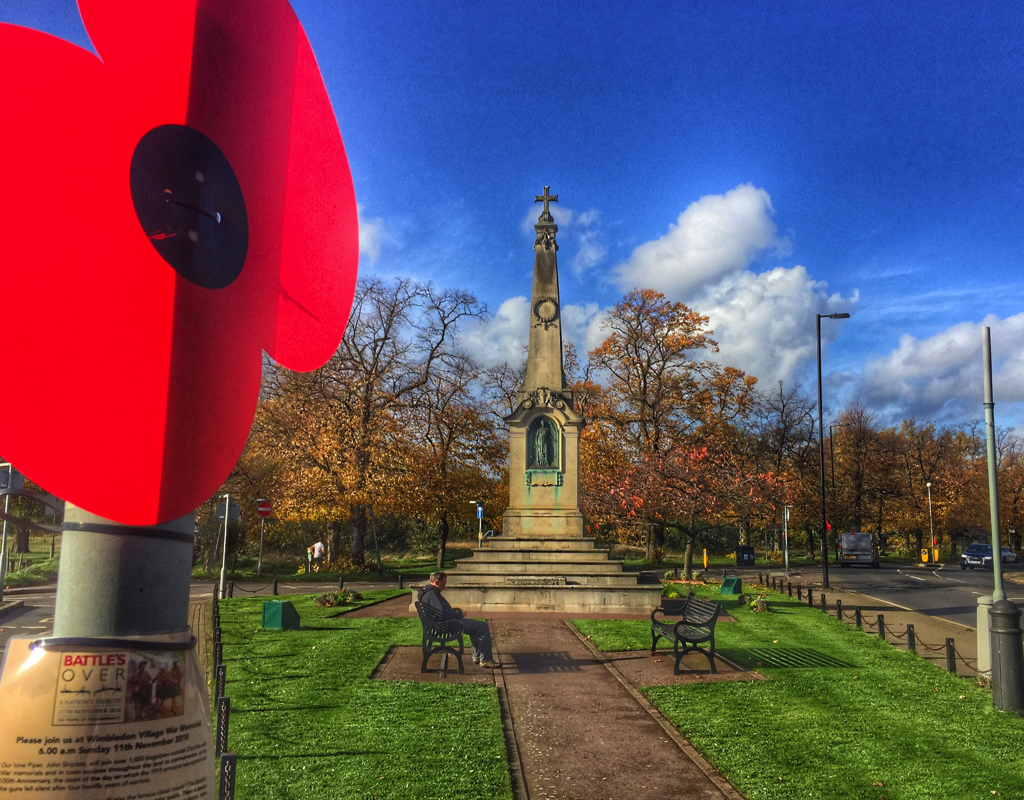 This year, around the country, we all take a moment to remember those who pledged their lives and the ultimate sacrifice to ensure safety, legacy and future for generations to come. On Sunday 11th November, Armistice celebrates 100 years of peace since the end of World War I. 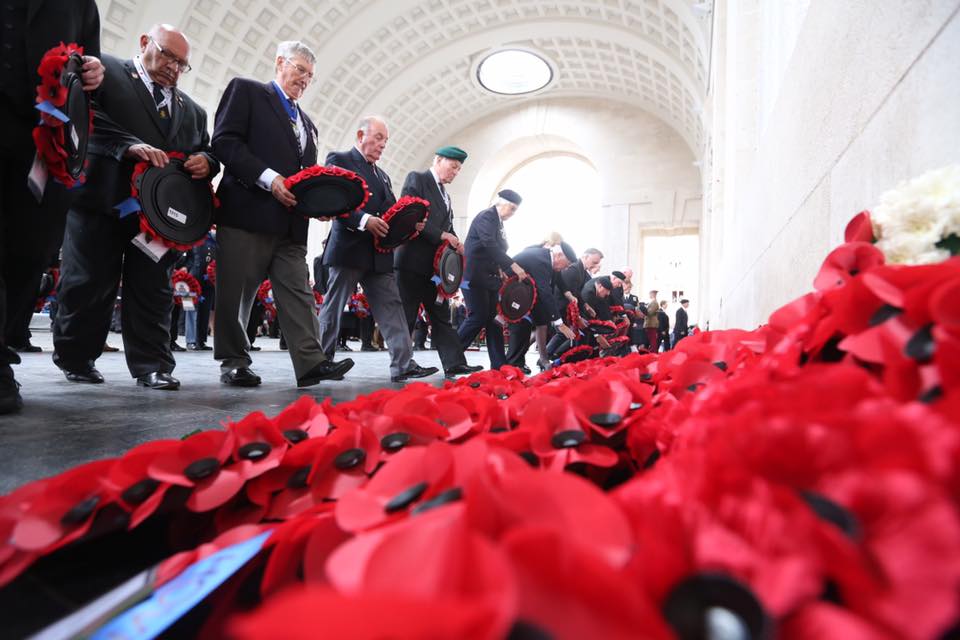 The National Service of Remembrance will be held at the Cenotaph, in Whitehall, on Sunday 11th November. Starting at 11 am, the service will commemorate contributions of British and Commonwealth military and civilian servicemen and women involved in the two wars and later conflicts. Following The Royal British Legion parade, there will be an additional event, The Nation’s Thank You procession.

Beyond The Deepening Shadow – The Tower of London 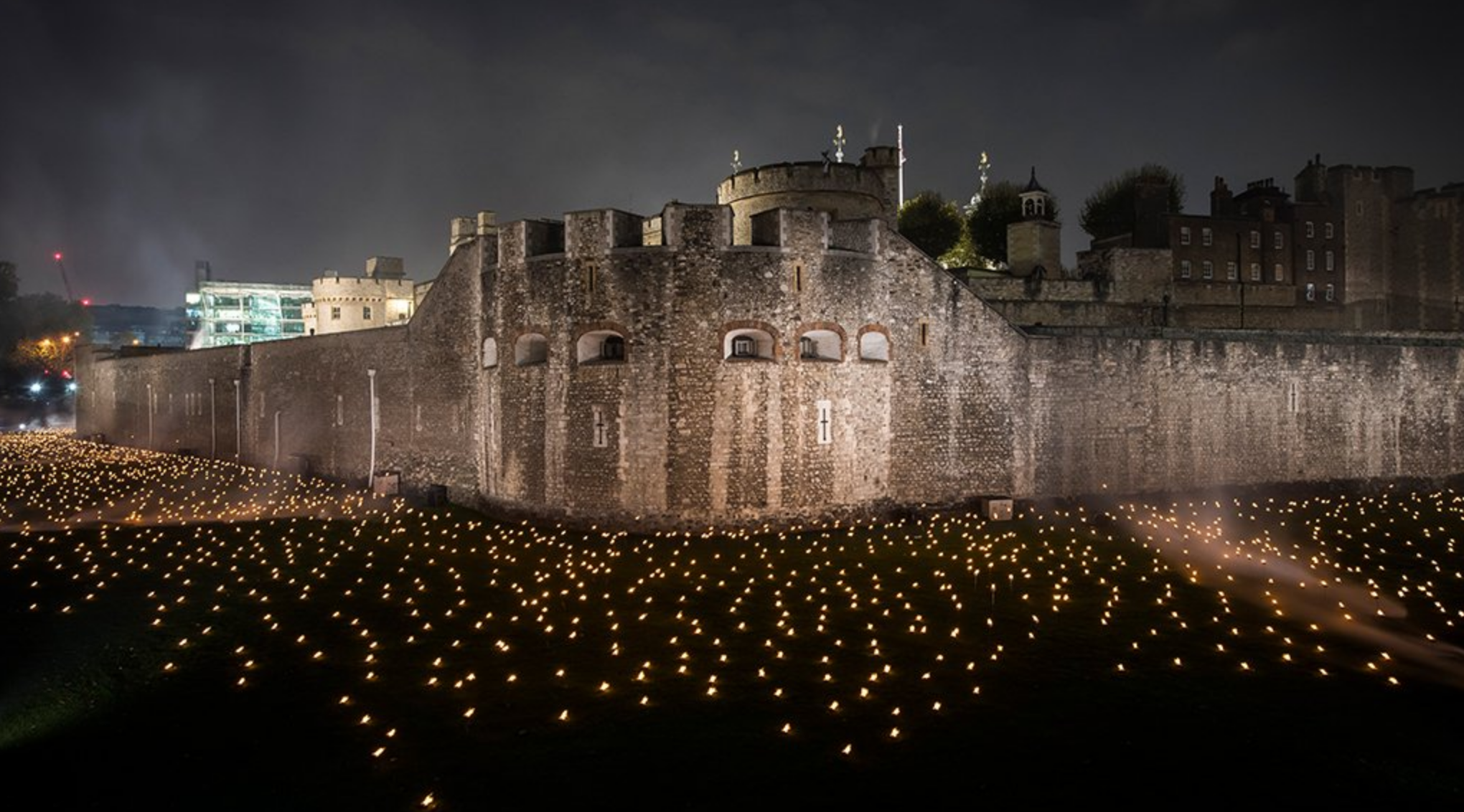 The Tower of London latest installation is a powerful symbol of remembrance honouring the lives of the fallen. Beyond The Deepening Shadow: The Tower Remembers is an evolving installation that will gradually illuminate the tower each evening between 5 pm and 9 pm. A procession of the Yeoman Warders of the Tower of London will commence the service, each evening, ceremonially lighting the first flame. 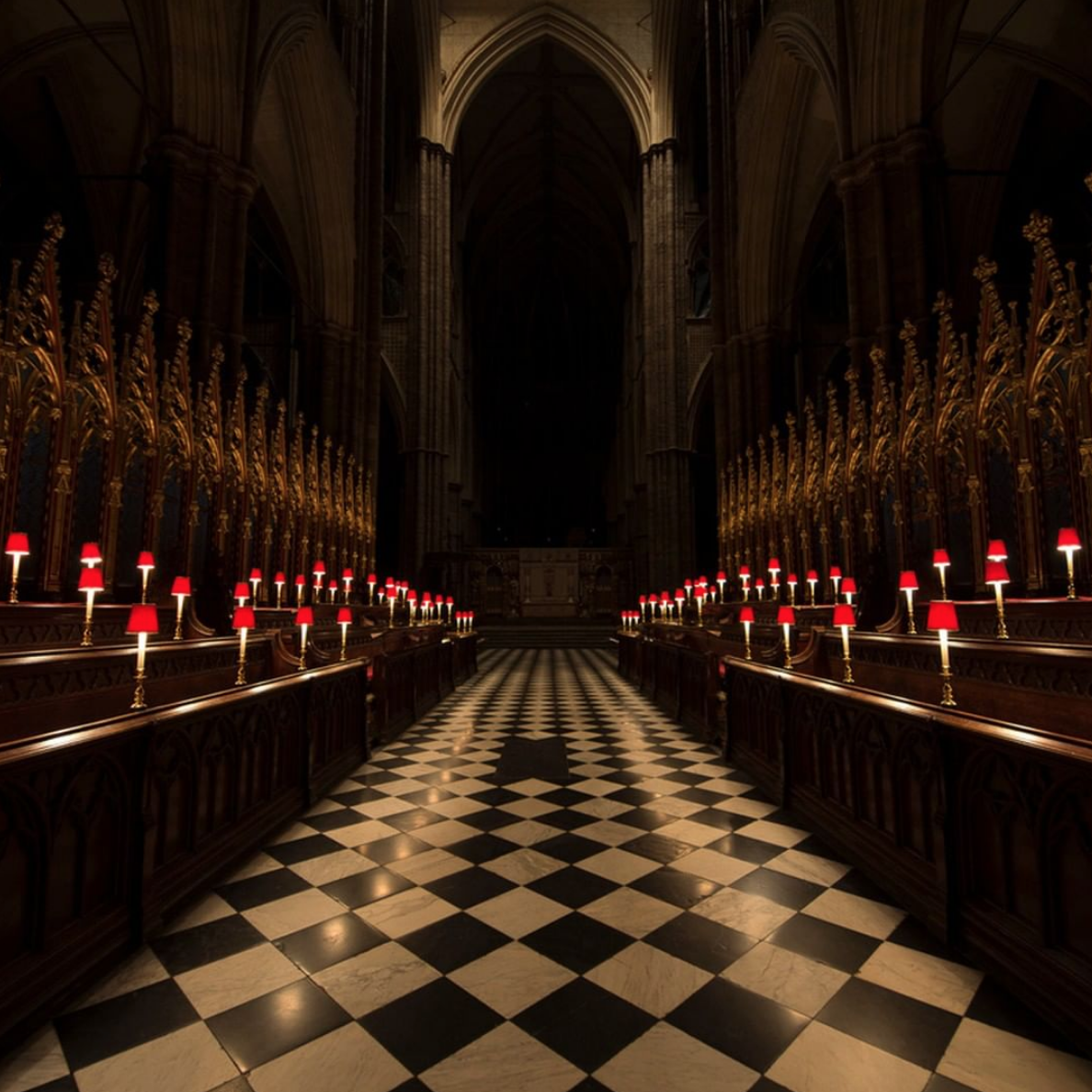 Westminster Abbey is to hold a Remembrance Day service at 6 pm this Sunday commemorating the signing of the armistice which took effect at the “eleventh hour of the eleventh day of the eleventh month” in 1918. 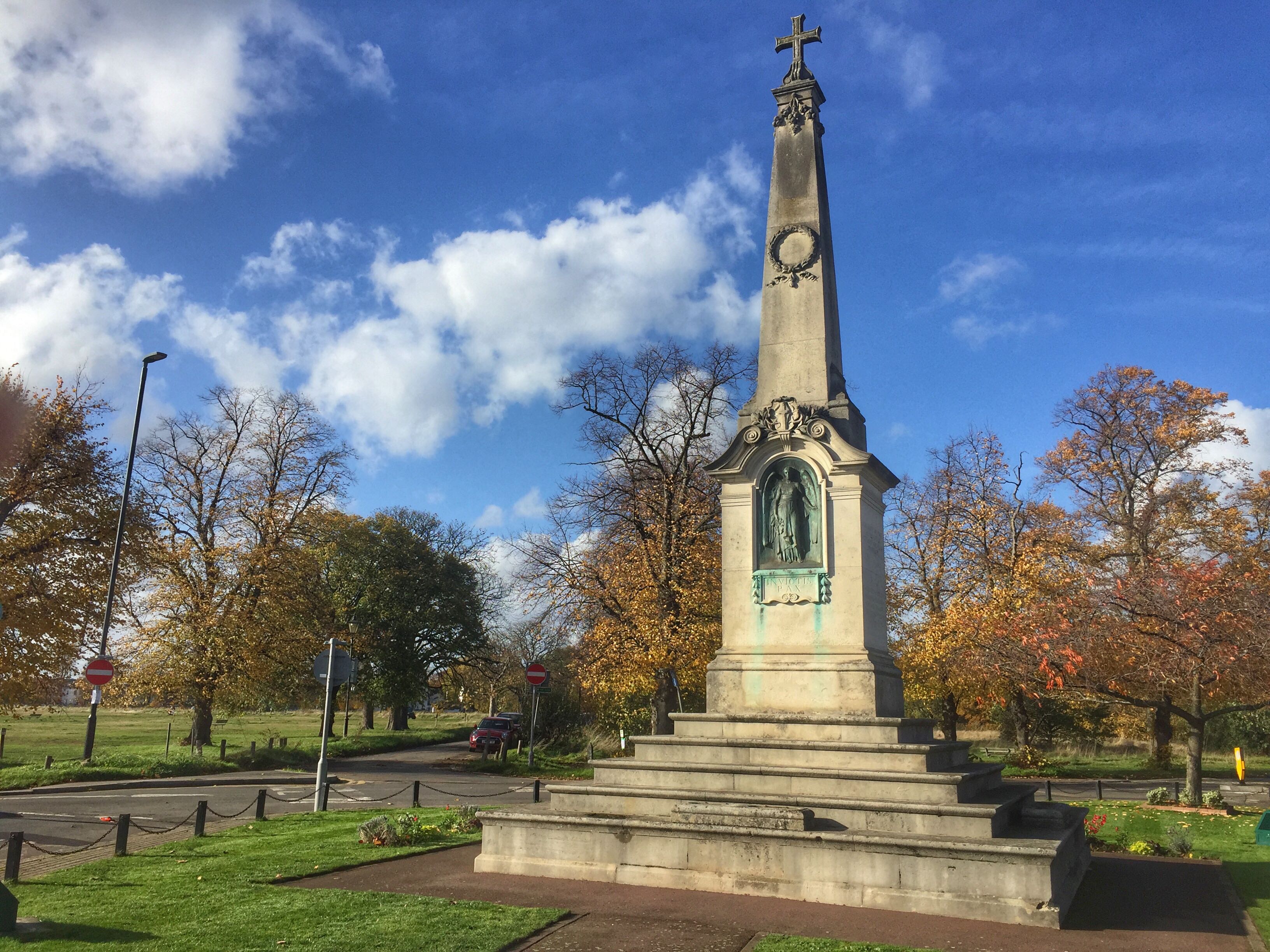 Commencing at 6 am, with a bagpipe performance of the “Battle’s O’er”, at Wimbledon Village War Memorial, this day will be full of events to commemorate Remembrance Day. Can we come together and match 100 people for 100 years of peace?