Christmas Spices And Their Uses 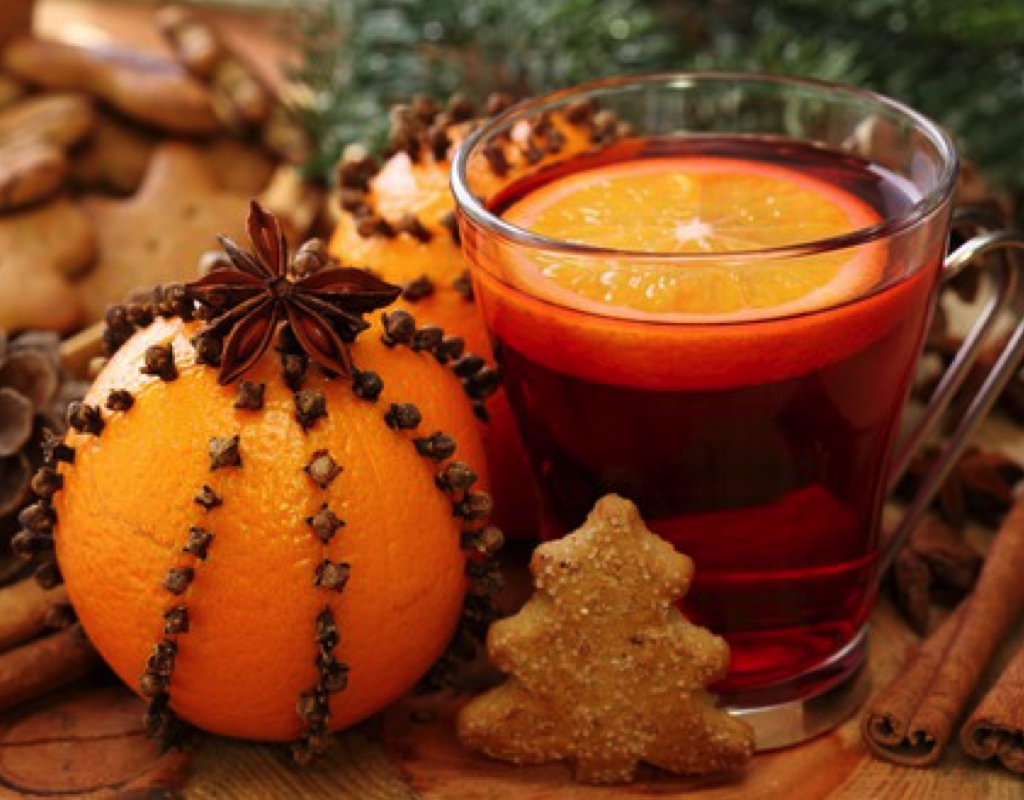 Walking around the Christmas market in Wimbledon this year was a real treat for my taste buds and my sense of smell. The warming aroma of cinnamon, ginger, nutmeg and cloves wafting in the crisp air is enough to relive memories of open fires and roast Christmas dinners past. It’s just not Christmas without spiced mulled wine, Christmas cake and biscuits. Even candles get the spiced treatment.

Where do these spices come from and what do they do?

Spices became a commodity when they were rare and exotic foodstuffs brought back to England by soldiers returning from the crusades. Venetian merchants, Spanish, the Portuguese, Dutch and the British became the big names in the spice trade. The spices were rare and became a currency to trade. 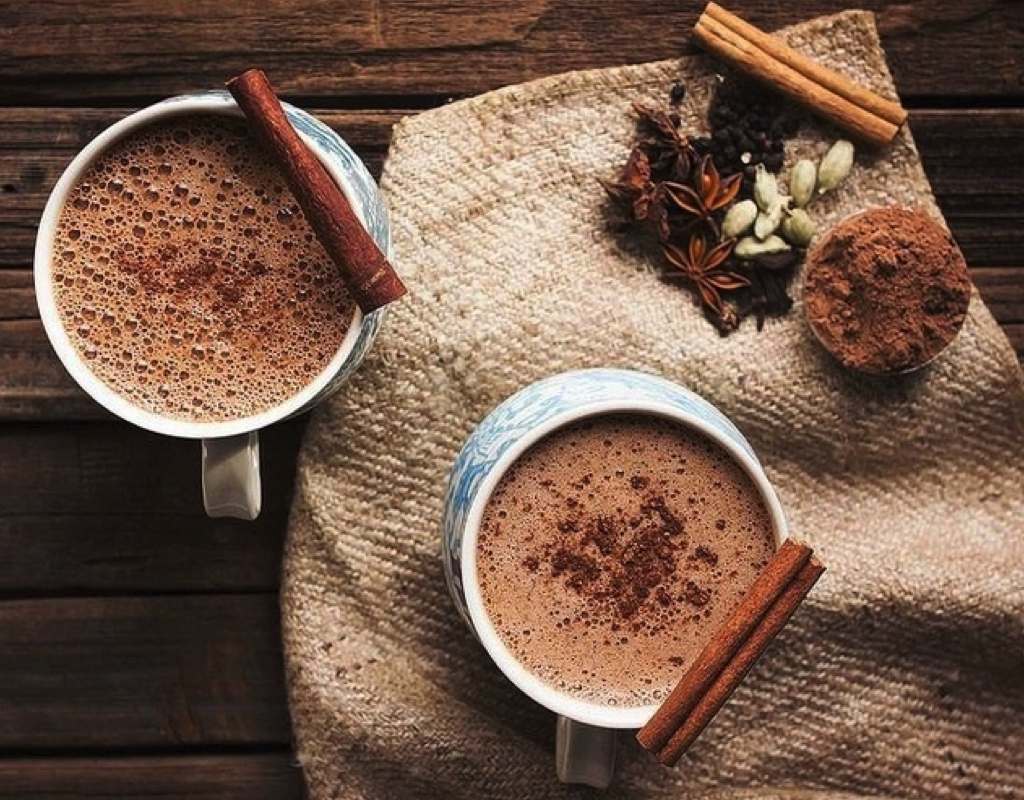 Cinnamon comes from the inner bark of wild cinnamon trees native to Southeast Asia, South America and the Caribbean. It was once so prized, it was only reserved for the richest elite in society. In Egypt, it was offered to the gods and in Roman times, about 350 grams of cinnamon cost the equivalent of around 10 months of labour.

Today this sweet spice is readily available and has many health benefits. It is rich in calcium, iron and fibre and boosts the immune system and relieves arthritis pain but the most interesting health benefit is that consuming just 1g of cinnamon per day can control glucose levels and has even shown to reverse type 2 diabetes in some studies. It is a natural insect repellant and fights infection as well as a whole host of digestive benefits. 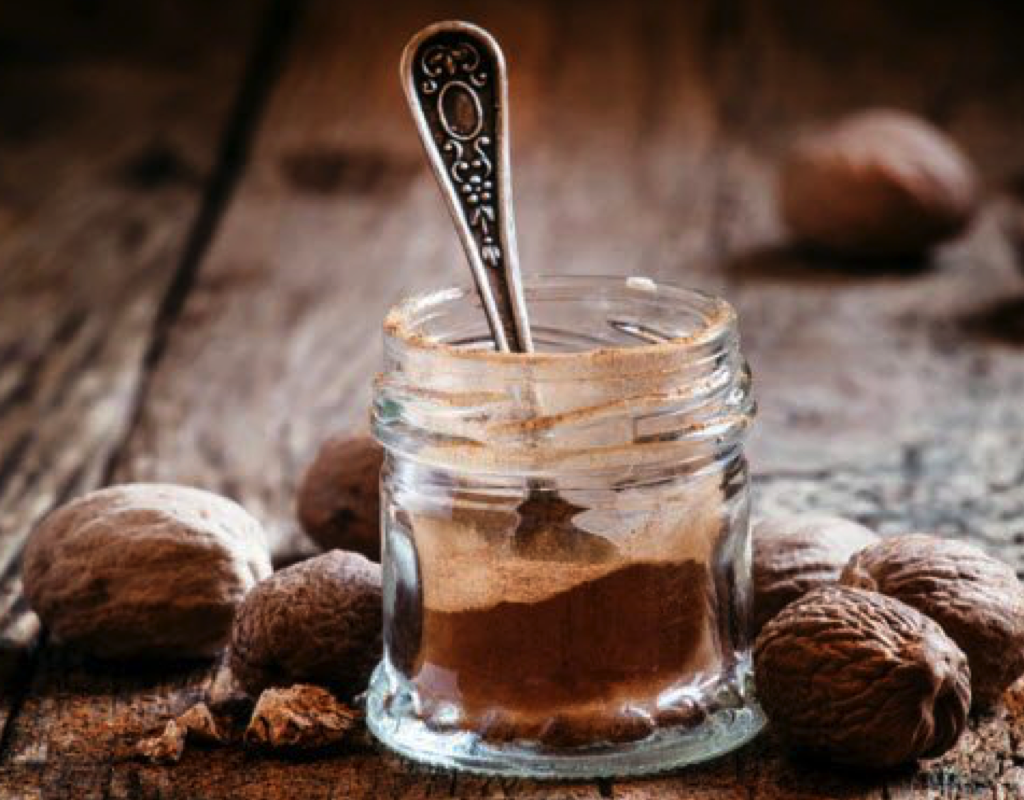 This spice originates from the Maluku islands in the Banda Sea, Indonesia. The islands were guarded by Arab traders until they were overthrown by the Portuguese in 1511.

You can add nutmeg to potato dishes and soups for added flavour and spice mulled wine. It has no real medicinal value and can be quite toxic in large quantities and is not recommended in very small amounts during pregnancy. Nutmeg is mostly used for its delicate flavours. 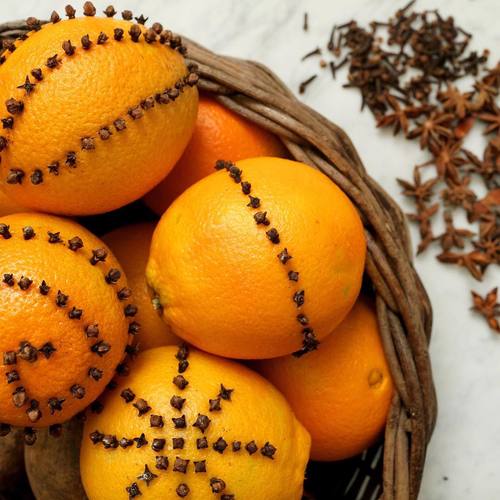 This spice brings back many memories of my mum cooking dinner in the evenings from my childhood. The sweet scent of warm cloves filling the kitchen of our little home in south-west London in the 1970s.

Put some in everything from hot infusions, fruit cakes and spicing up the roast lamb. Medicinally it has many traditional uses including; toothache and is commonly still used as a tincture to soothe. It has the effect of numbing teeth nerve endings and is a quick fix for a toothache and sensitive teeth. Combined with tea tree and basil it makes a very effective antibacterial mouthwash that reduces plaque and soothes mouth ulcers.

It is very rich in vitamin C, eugenol (a strong antioxidant) and other antioxidants. This helps to fortify your immune system. It contains manganese for brain function and bone health. It has blood sugar regulating properties so the combination with cinnamon makes it very useful for diabetics or even if you’ve just eaten too many mince pies.

Another spice that is often used in Indian cooking that my mum seemed to keep in vast quantities. Ginger has long been associated with stimulation of good circulation and promoting a healthy heart. I see it being used in conjunction with joint and muscle health vitamins. It has an analgesic effect whether applied to the skin in an ointment or taking supplements orally. 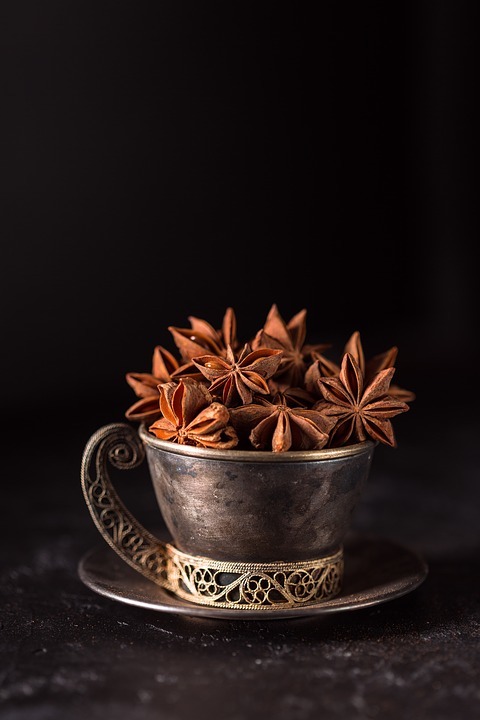 Like the star that guided the 3 wise men to Bethlehem, this herb has star qualities guiding you to fight off the flu, coughs and cold sores. It has been used in traditional medicine to help with breathing so useful in asthma and bronchitis. It has also been used to aid digestion and controls bloating, cramps and nausea.

Go on. Spice up your Christmas. These herbs have amazing health benefits and taste great too.

What my mum didn’t tell me is that traditionally, star anise (chakra phool) and ginger (adu) have aphrodisiac properties and make another way to spice up your Christmas. 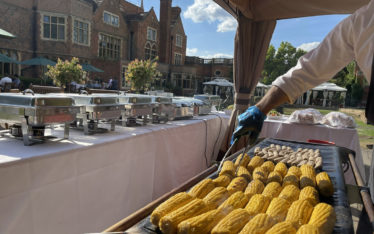 Sizzling Summer BBQ at Warren House
We are the flames in your eyes, the sizzling sound in your ears, the smell in your nose. The BBQ masters - bringing everything and everyone together. Chefs are firing... 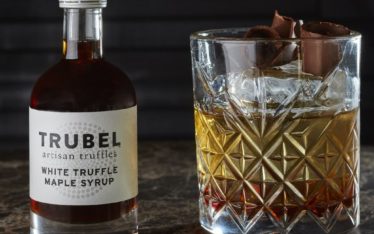 Artisan Eating with Trubel
Make your food that extra bit better with Trubel's truffle products. Trubel was created by Hassibo, who has been fascinated by truffles since his childhood where he learnt about the... 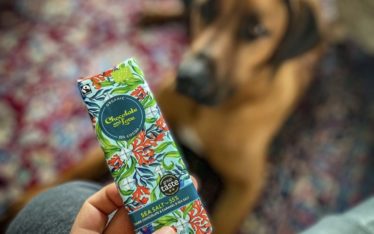