Top Holiday Read: ‘About That Night’ by Elaine Bedell 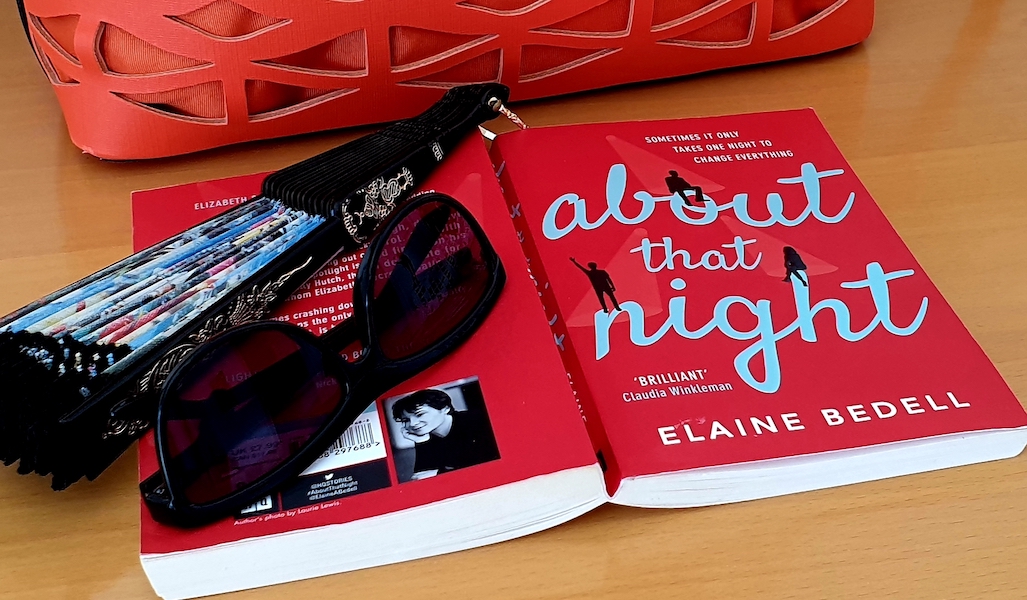 With her debut novel, ‘About That Night’, Bafta-winning producer Elaine Bedell promises a tale that is original and reveals the behind-the-scenes secrets and scandals of TV production. As the former Controller of Entertainment at the BBC, and Director of Entertainment and Comedy at ITV, Bedell brings an expert eye to her storytelling, delivering a believable backdrop for the story as it unfolds… 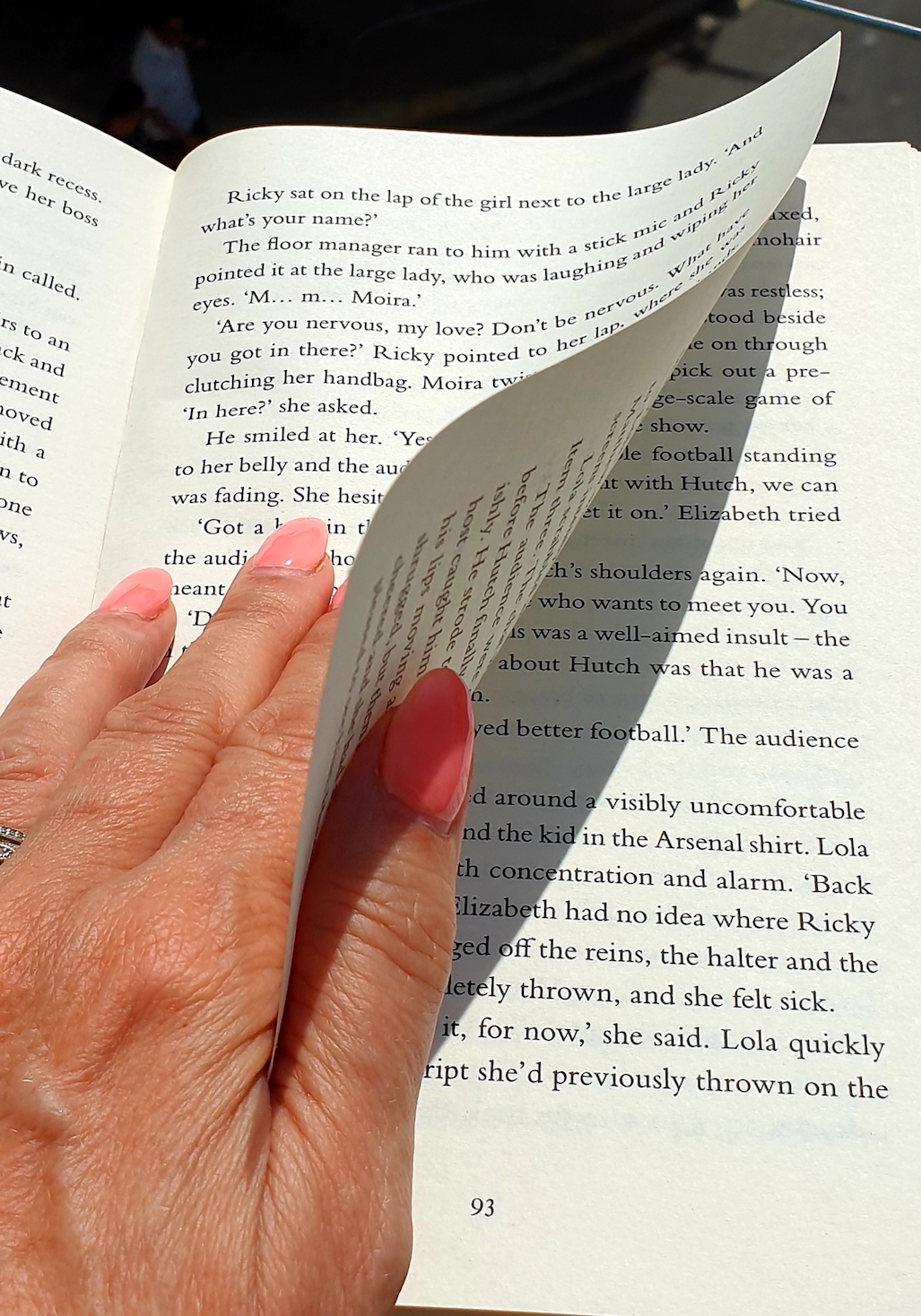 A sneak preview of ‘About That Night’ by Elaine Bedell | Photo: Janie Smith

Elizabeth Place has a brilliant job producing one of the biggest shows on TV. Ricky Clough, her larger-than-life TV host, keeps her on her toes with his wild on-air antics and many enemies. When he suddenly dies during the live transmission of his show “Bonkers”, Elizabeth finds her life spinning out of control.

Elizabeth is dealing with trust issues thanks to her fiancé, who dumped her at the altar just one year ago. With foul play suspected, Elizabeth is at the centre of a whodunnit involving her colleagues and the married TV star, Hutch, whom she has been having a secret affair with. Unfortunately for her, Hutch is desperate for Ricky’s job, and he is a top suspect.

With everything she held safe crashing down around her, Elizabeth comes to realise that the only person she can rely on is herself.

This is a modern murder mystery that will keep you guessing throughout. Elaine’s characters are well rounded and believable; in fact, in the office we tried guessing which celebrities they might be based on! ‘About That Night’ is engaging, witty and a treat to indulge yourself in. It is hard to believe that this is a debut novel; it flows beautifully and will keep you guessing whodunnit until the very end. 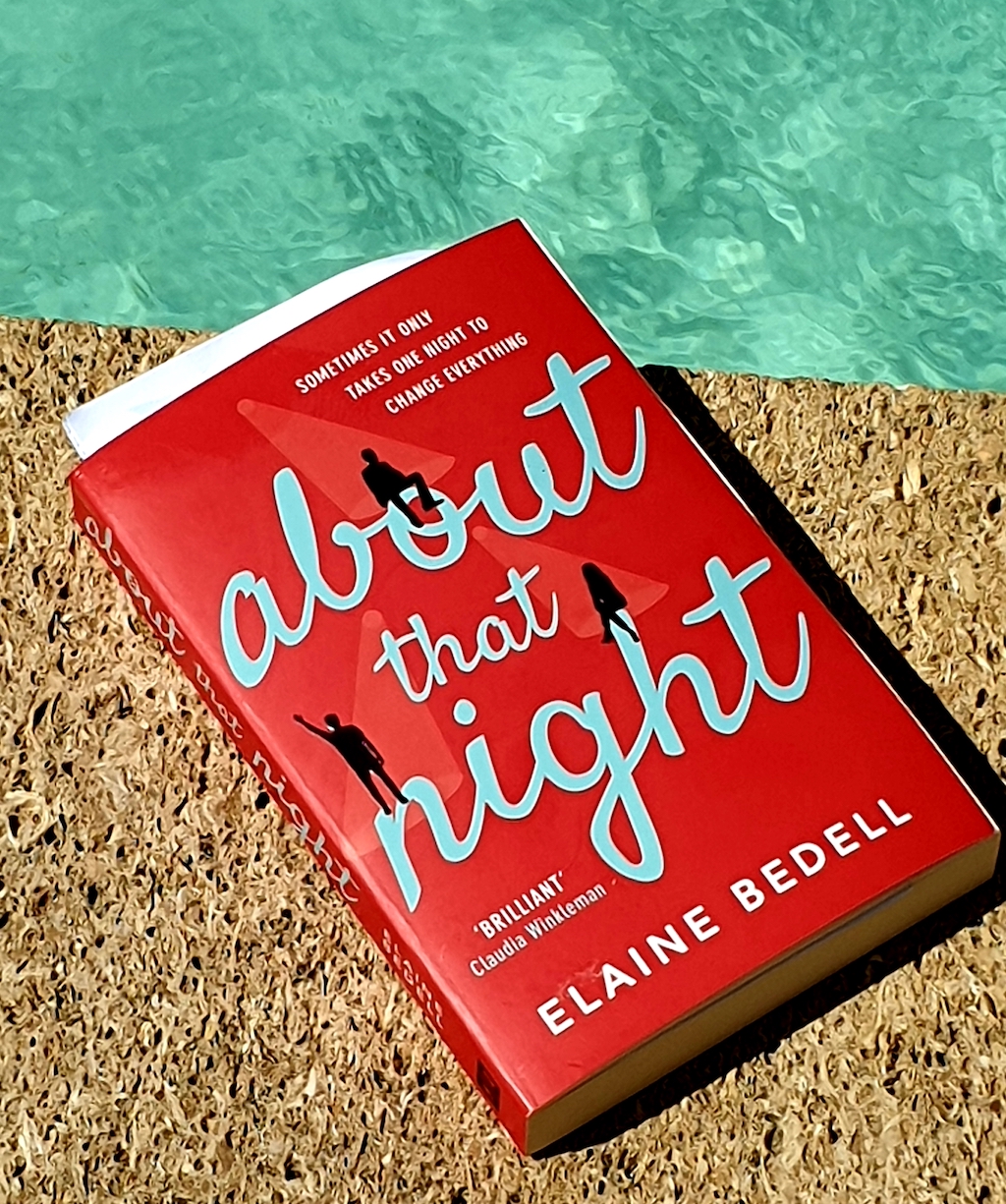 My copy of this fantastic read has recently toured the South of France with me. Whether you take yours on holiday, read it in your back garden or buy it to read later, we can wholeheartedly recommend this page-turner. Be warned though: once you start, you’ll find it very difficult to put down!

‘About That Night’ by Elaine Bedell is out now (£7.99, HarperCollins).