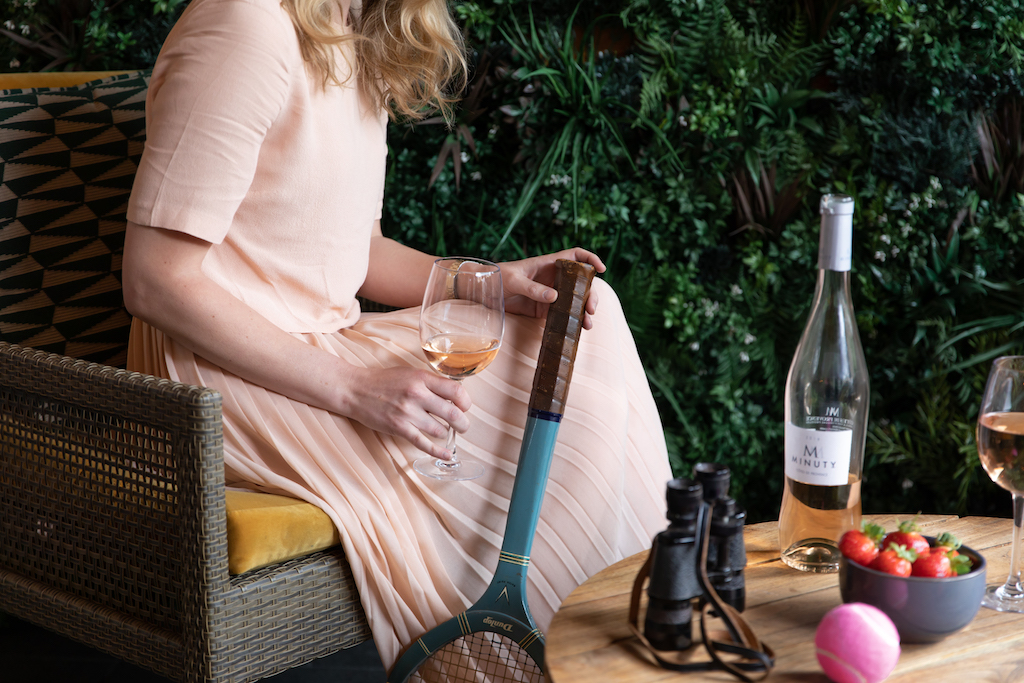 This Wimbledon Championships we’ve teamed up with our good friends at Minuty to offer one lucky winner a magnum of Minuty and brunch for four, courtesy of Young’s Pubs to be enjoyed at the iconic Wimbledon Fire Stables. 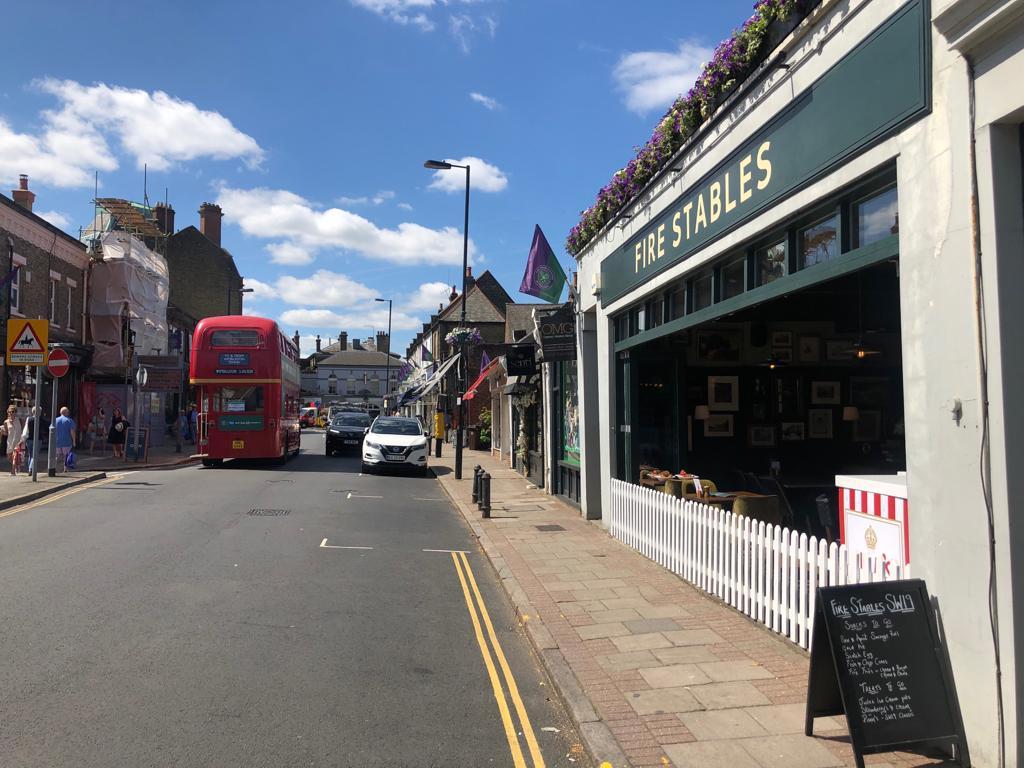 Open daily from 8.30am for breakfast through to brunch and dinner, fuel yourself for a day of incredible tennis at one of Wimbledon’s ultimate destination venues this July. 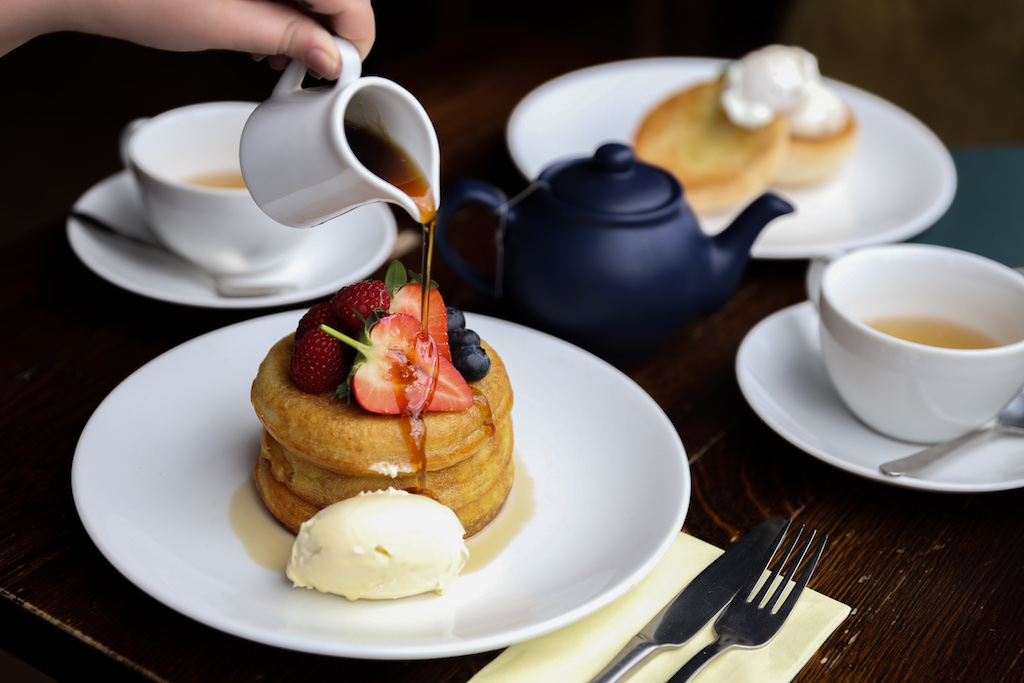 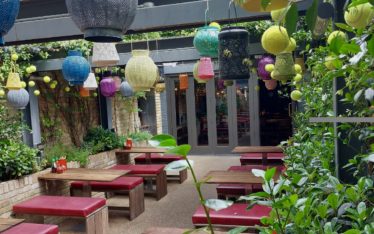 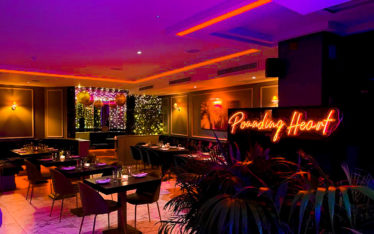 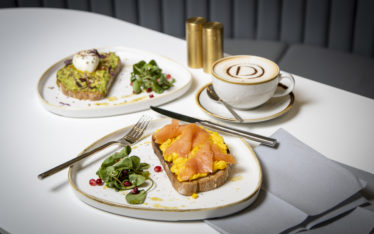