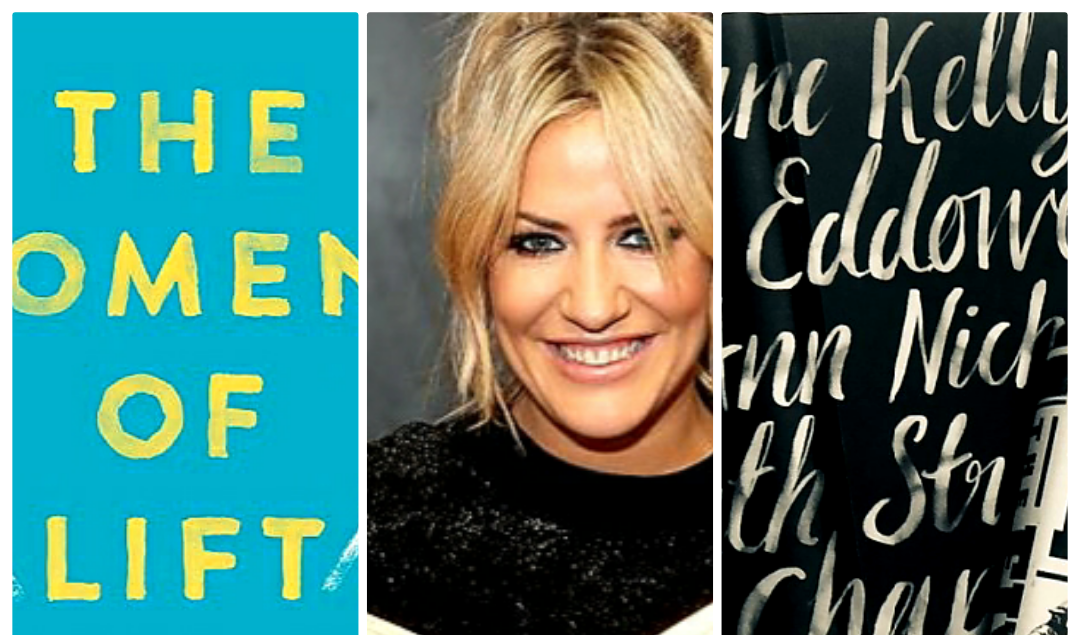 International Women’s Day in 2020 focussed on creating an equal world where women are celebrated. This month’s book club recommends three books, inspired by this message, centre around women who have been given a much-needed voice.

The Five; the Untold Lives of the Women Killed by Jack the Ripper by Hallie Rubenhold.
In the 21st century Jack the Ripper has become a money-making anti-hero of myth and legend. It has become a multi-million-pound industry based upon Victorian misogyny and morbid fascination. The ripper was not and is not a hero, he was a serial killer whose victims have been forgotten and maligned. Each of these women were wives, mothers, daughters and ultimately human beings who suffered horrifically at his hands.
In Hallie Rubenhold’s diligently researched book the multi award winning author brings to life the victims, Polly, Annie, Elizabeth, Catherine and Mary – Jane are finally given a voice and their dignity restored, as she reveals the narrative of their lives whilst calling time on the misogynistic agenda that has shamefully fed the Ripper myth.
Each of these women are famous for the same thing, though they never met. They came from Fleet Street, Knightsbridge, Wolverhampton, Sweden and Wales. They wrote ballads, ran coffee houses, lived on country estates, they breathed ink-dust from printing presses and escaped people-traffickers.
What they had in common was the year of their murders: 1888.
Their murderer was never identified, but the name created for him by the press has shockingly become far more famous than any of these five women.
This is a book that had to be written. Hallie has succeeded in creating a devastatingly eloquent, challenging read that will leave you in tears and outrage.

Storm in a C Cup by Caroline Flack
Caroline Flack was a much-loved star of TV who when she needed help most was, arguably, most let down. As a woman she received little support when times got tough unlike male stars in similar situations. Sadly, this beautiful, complex, frightened woman could not see a way out of the pain she felt at the treatment she received by the many forms of media and took her own life when the intrusion became too much to bear.
Caroline was a fascinating and successful woman who appeared to have the world at her feet. In Storm in a C Cup we discover that this edgy, quick humoured woman was an ordinary human being who had achieved great success but also experienced the darker side of “showbiz”.
Learn about her family, twin sister and sheltered Norfolk upbringing and the challenges of climbing the career ladder. Discover what it was like behind the scenes at Strictly when she won the coveted Glitterball, The X Factor with Olly Murs, and more in this “warts and all” read.
Upon Caroline’s shocking death her book has been rereleased. 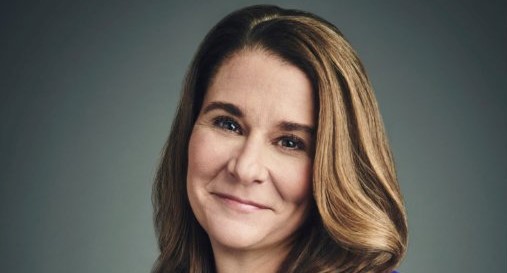 The Moment of Lift; How Empowering Women Changes the World by Melinda Gates
“We need this message more than ever’ Malala Yousafzai
This Sunday Time’s Bestseller is timely and necessary, a call to action for women’s empowerment.
Imagine not having the right to spend your own money, go to school, earn an income, access contraceptives, work outside the home, walk outside the home, choose whom to marry, get a loan, start a business, own property, divorce a husband, see a doctor or drive a car.
All of these rights are denied to women in some parts of the world.
For the last twenty years, Melinda Gates has been on a mission to find solutions for people with the most urgent needs, wherever they live. Throughout this journey, one thing has become increasingly clear to her: If you want to lift a society up, you need to stop keeping women down.
In this moving and compelling book, Melinda shares the stories of the inspiring people she’s met during her work and travels around the world and the lessons she’s learned from them
Melinda’s unforgettable narrative is backed by startling data as she presents the issues that most need our attention – from child marriage to lack of access to contraceptives to gender inequity in the workplace. And, for the first time, she writes about her personal life and the road to equality in her own marriage. Throughout, she shows how there has never been more opportunity to change the world – and ourselves.
Writing with emotion, candour, and grace, she introduces us to remarkable women and shows the power of connecting with one another.
When we lift others up, they lift us up, too

I hope you find these books uplifting, empowering and most of all engaged.
Happy International Women’s Day 2020 and may we all uplift and look out for each other.