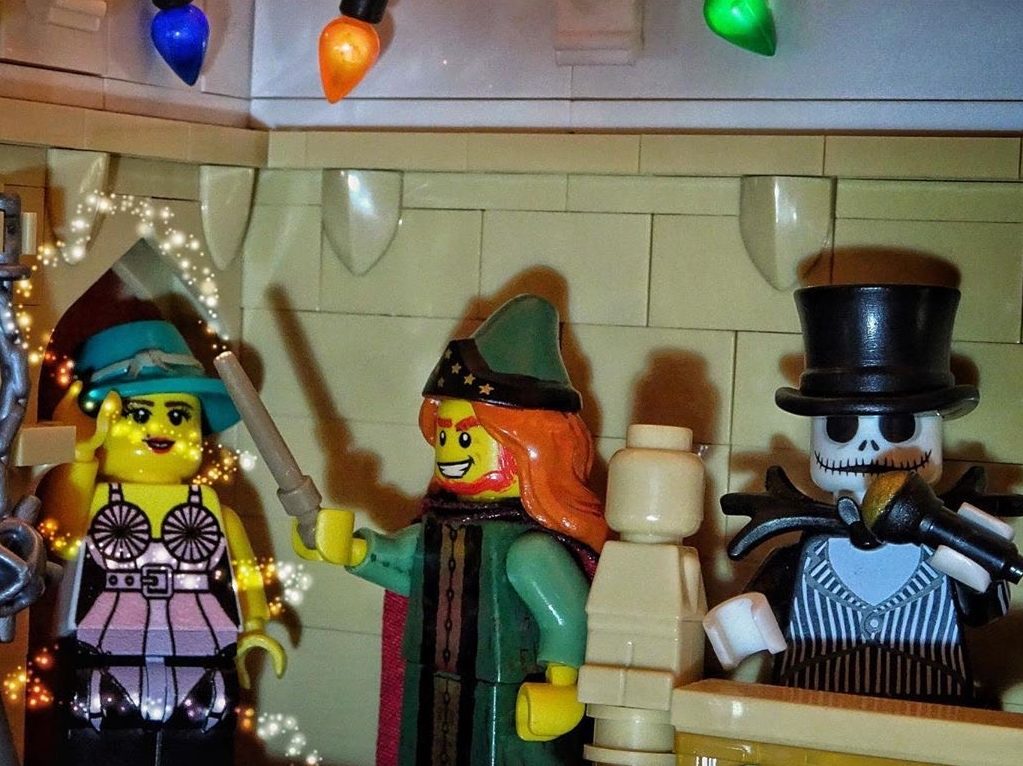 The magic, games and ghouls of Lady Wimbledon’s Halloween parties continues this year in a slightly different form…

Check out Sir Harry Plopper’s lego capture of Lady Wimbledon’s famous Halloween parties in his multi-part October storytelling – full of all the tricks and treats of the usual event but at just a fraction of the size: 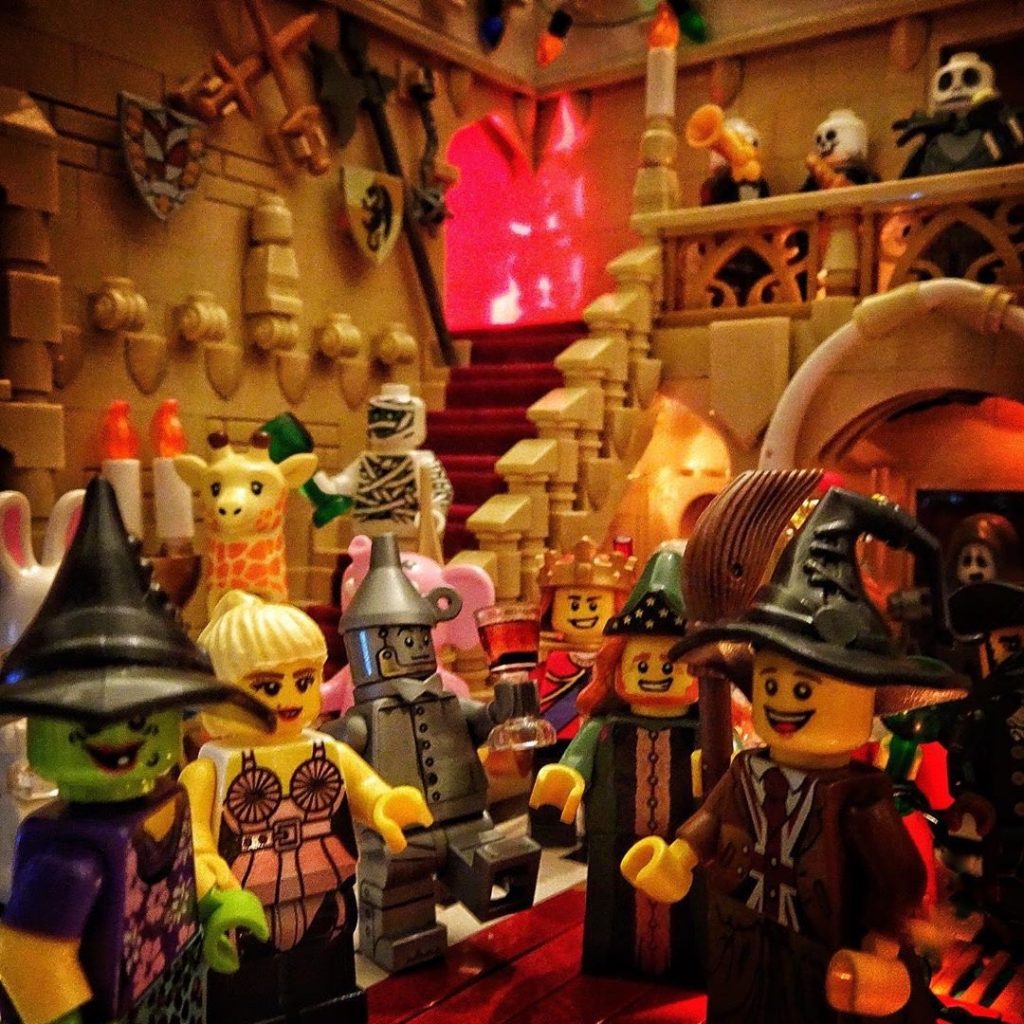 The Sanderson-Plopper Sisters had made their way to Plopton Hall still searching for the flamingos, they entered the Grand Hall only to find a party in full swing.

Well, well, well who do we have here asked Winifred. Oh, I’m Madonna… Don’t you think? Otherwise known as @ladywimbledon , I organise the annual Halloween party here in the village every year. You must be? I know, The Sanderson-Plopper Sisters? Welcome to my party. Oh my dear, why thank you. Winifred was so pleased to be finally recognised, she chuckled as she, Mary & Sarah moved through the fancy dress crowd. At last people know who we are. 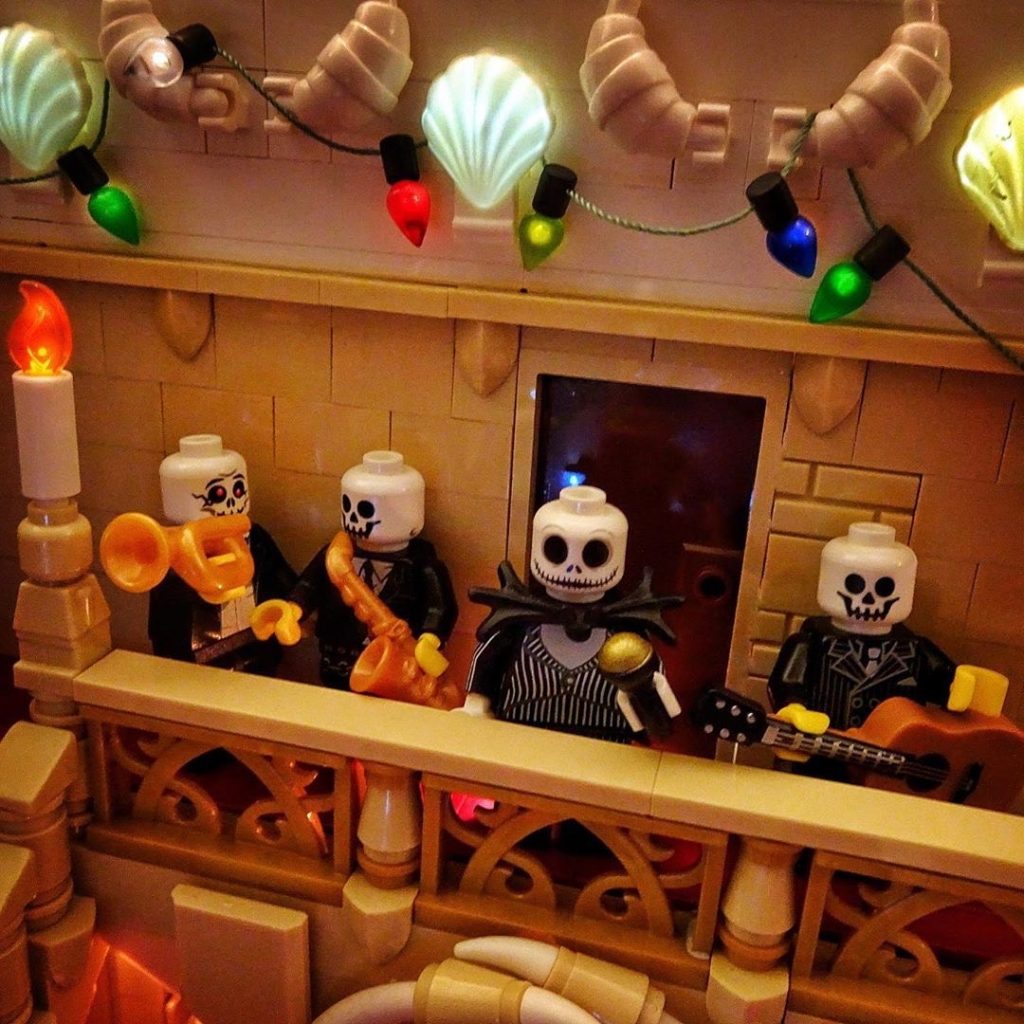 As the Sanderson-Plopper sisters entered the party at Plopton Hall The Skeleton Band are playing away. Lady Wimbledon’s party is in full swing and ‘The Skeleton Band’ are preforming ‘I put a spell on you’. Winifred spots her chance, making her way up the staircase towards the balcony from which the band are performing… 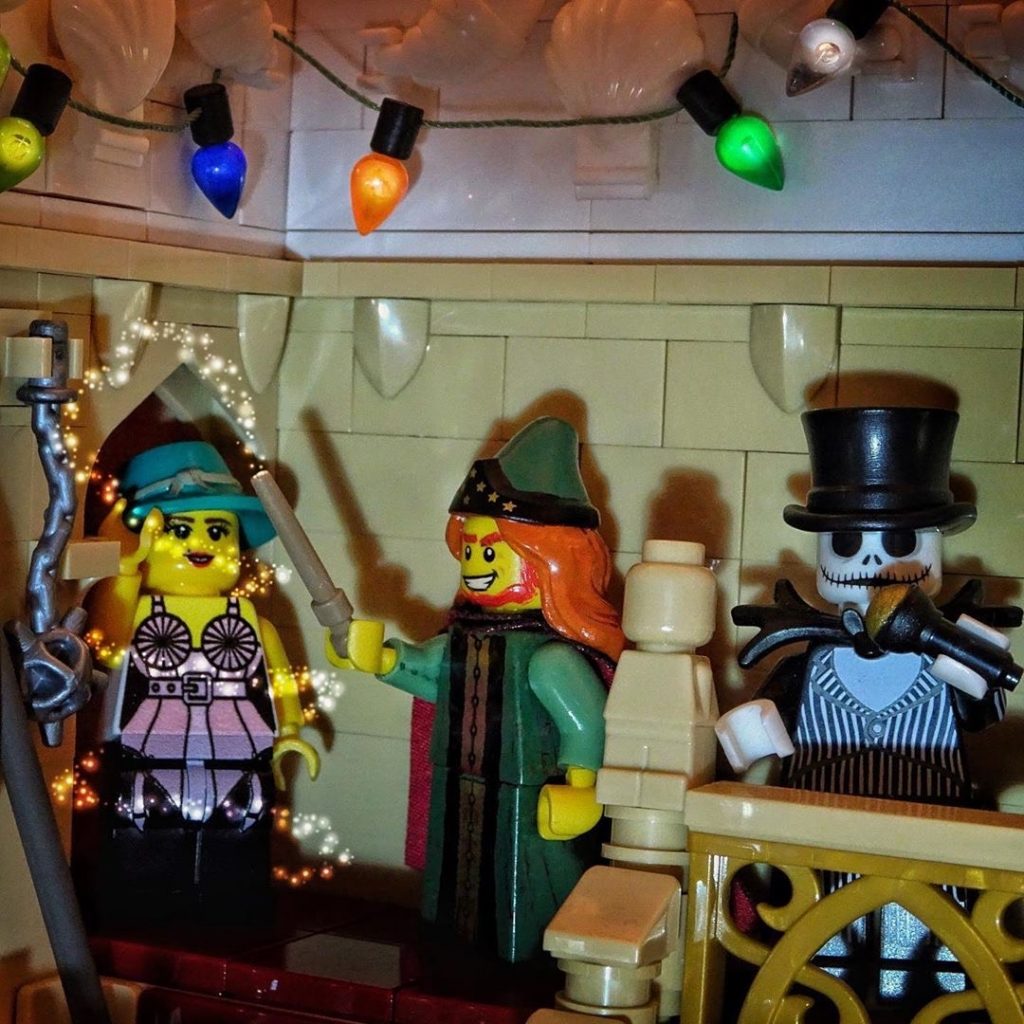 Winifred ended her spell over the partying crowd with “Dance until you die!”
She then turned her attention towards the party’s host Lady Wimbledon. Ah… Lady W or whatever you are supposed to be? I’ve come as Madonna, can’t you tell? Mmmmm I can’t remember any church having a Madonna looking like THAT! But saying that, it’s been a very long time since I last visited a church… Things have obviously changed in the last 300 years! Sniffed Winifred.
Anyway Lady W, I have a little task for you, I hear your very good at getting the ball rolling and delivering the goods! With the flick of her wrist and a mumble about flamingos, attics, use of spells, skeletons and the kitchen Winifred put a spell on Lady W. Now bring me those flamingos… And you had better not fail me! 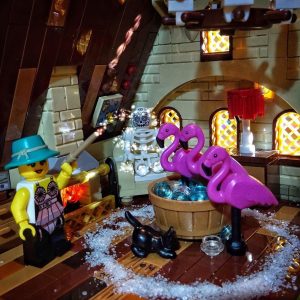 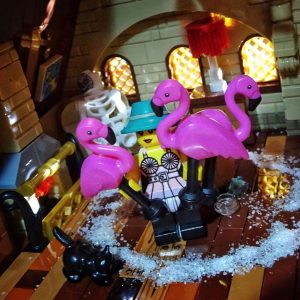 Lady Wimbledon was on a mission, making her way up the stairs into the attic space way above Plopton Hall and the music below in the Grand Hall. She was in a trance like state searching every dusty attic until she came to a door with a crack of light beneath it. She opened the door to find Kelly, Sabrina & Jill, Sir Harry’s flamingos in the middle of a circle of salt. At once Wilson went to stand but Lady W was too fast, with a wave of the wand towards Wilson, she cast a spell ‘Time to sleep! Sleepy Bones’. Lady W walked straight into the circle of salt taking up the flamingos in her arms, she laughed. This is too easy she said out loud, now to get these birds down to the kitchen and claim my reward. 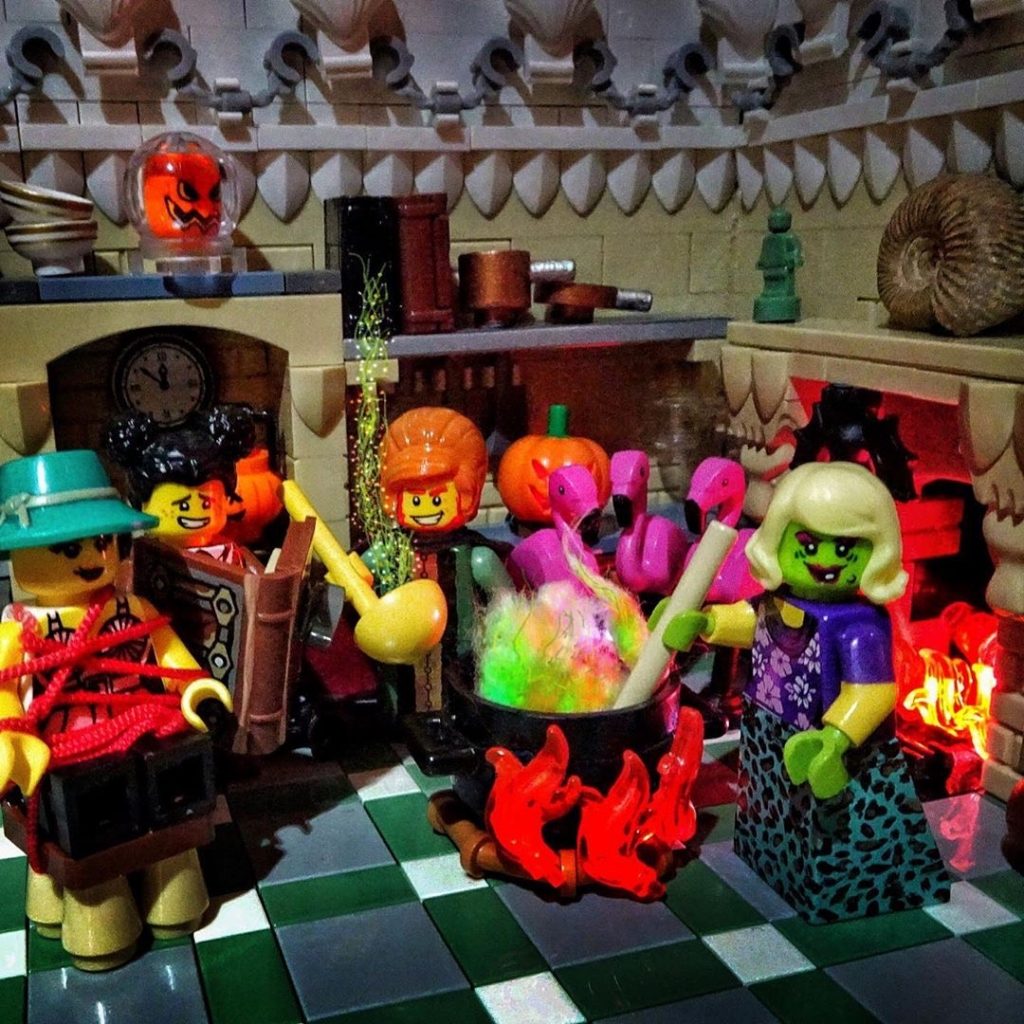 Back in the kitchen the sisters had finally finished the potion, Mary was frantically looking in the BooOook to see if it would also work on Lady Wimbledon. Lady W would be the back up if the flamingos got away again.
Now my little pretties its time to take the potion… And we will be young and beautiful once more, no one can stop us! Come sisters, it’s time! Winifred just needed to give Sabrina, Jill & Kelly a spoonful each and suck in their life and beauty as it slipped away. 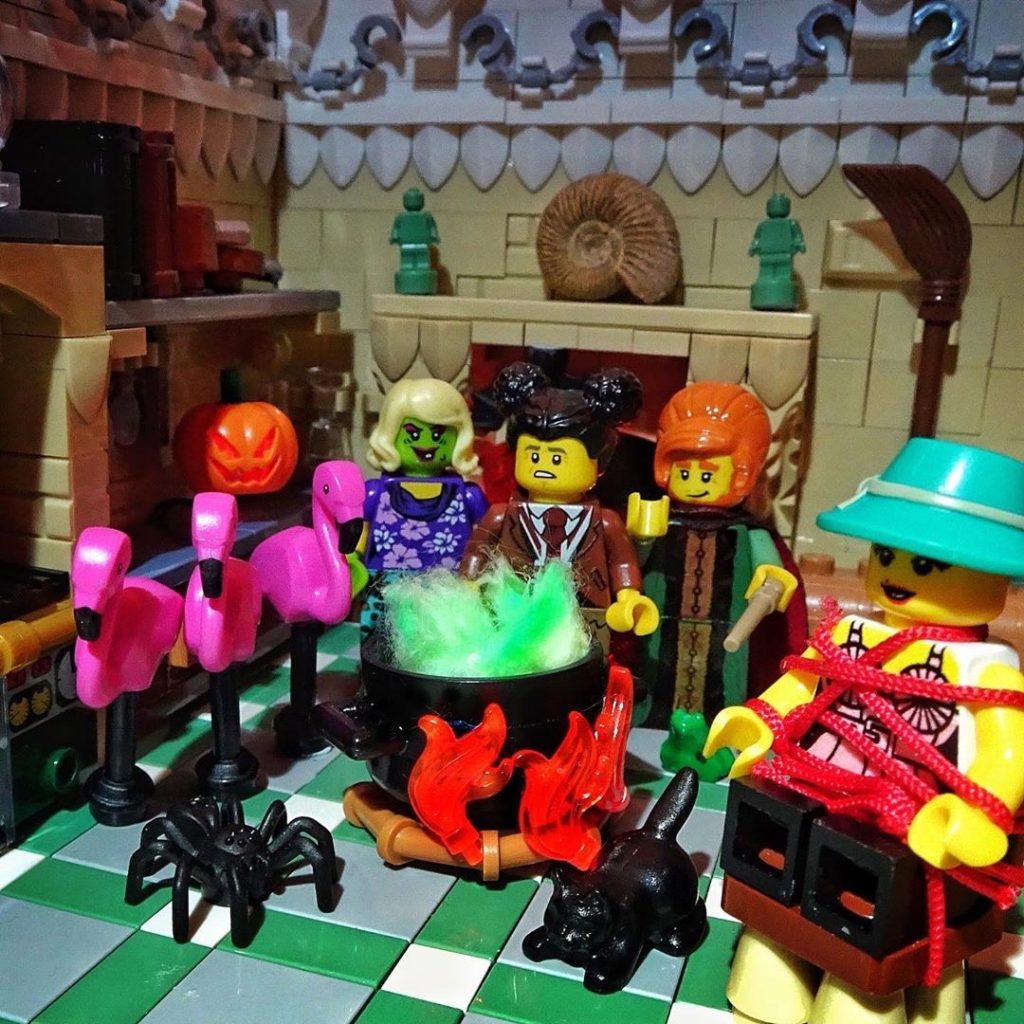 Ok Sisters… This is it! Time has come, we will be young and beautiful once again!
Sarah picked up a pumpkin and started to dance with it around the kitchen singing the enchantment for the flamingos;

Winifred started to pour the potion onto the spoon… Sabrina, Jill & Kelly will soon to have their life and beauty sniffed up by these foul witches. Then Winifred turned to Lady W and said We always have Her Ladyship here if all fails, she’ll give us an extra few days past Halloween Hahaha. Winifred continued to administer the potion to the flamingos, Sir Harry & George were nowhere in sight. 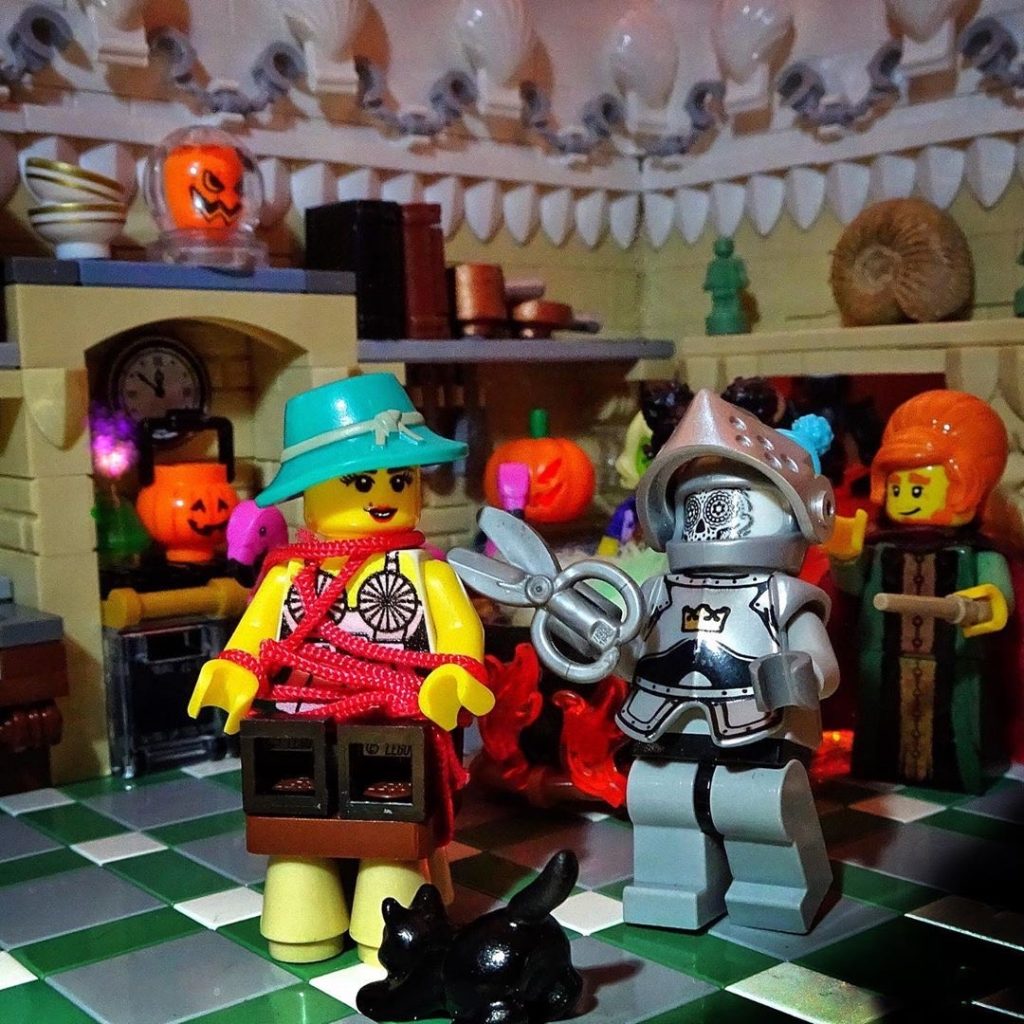 Just as Winifred & her sisters started to sniff the life out from the flamingos the kitchen door opened with a bang. STOP! STOP RIGHT NOW! Sir Harry had burst through the doors just in time to stop the sisters competing their spell of rejuvenation and permanent life. Winifred, Mary & Sarah back up towards the fire place. 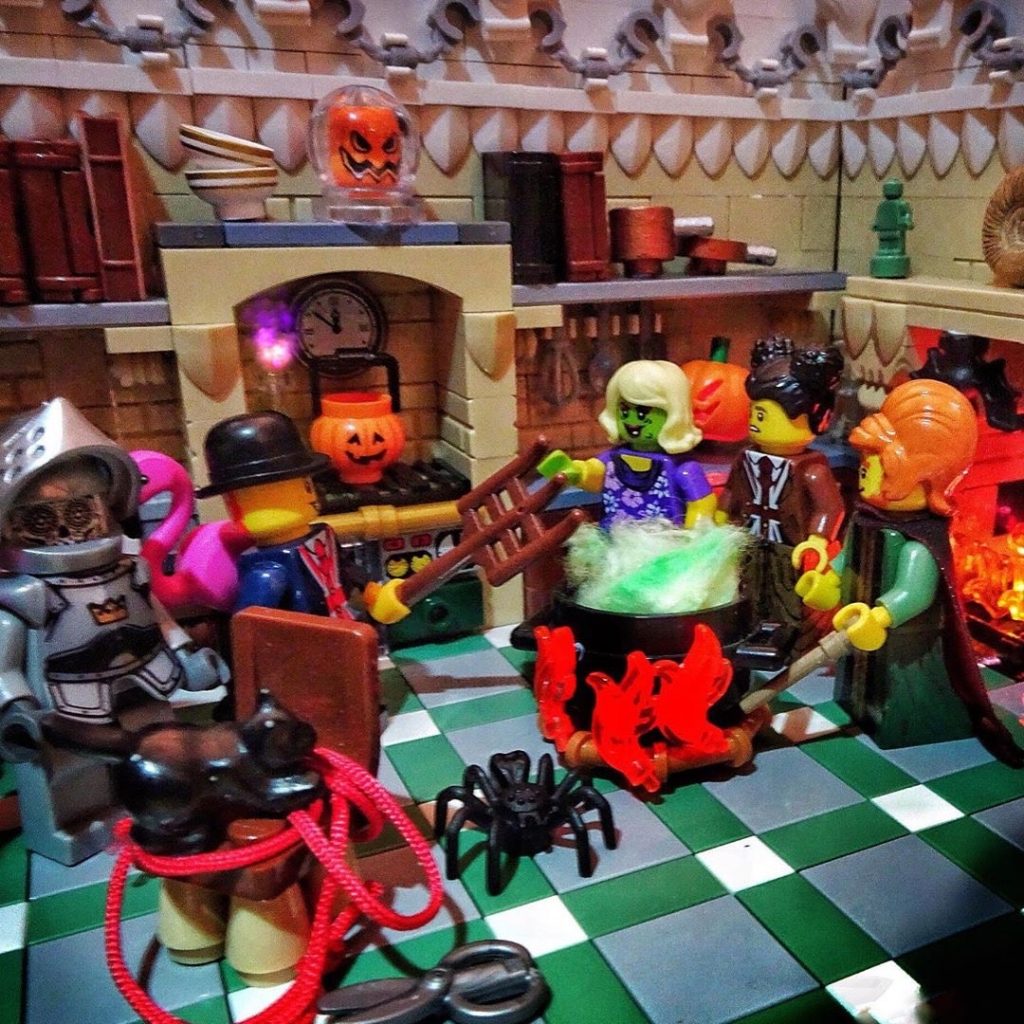 As Sir Harry held the witches back with a pitchfork, he called Wilson forward to release Lady W. Lady Wimbledon was still tied to the kitchen chair, Wilson cut Lady W free of rope. Lady W & the flamingos quickly made their way out of the kitchen followed by Wilson.

Everything was going to plan, Sir Harry had rescued Lady W and stopped the sisters completing their rejuvenation spell. However, Sir Harry hadn’t spotted that Winifred was holding her wand down by her side…

Find out what happens next and read the full story on Sir Harry Ploppers instagram below: 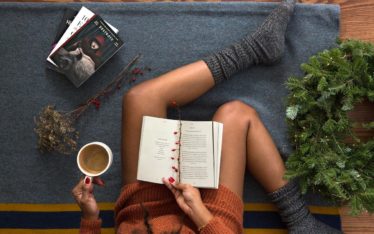 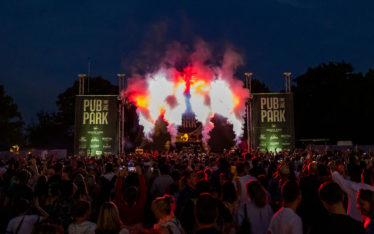