Whether you’re stocking up for Christmas, or buying in bulk to make sure your current supply doesn’t run out, the new way to get your beer these days is to support local breweries with home delivery by ordering online.

With that in mind, we’ve brought you our five favourites from South West London and the surrounding areas that will deliver outstanding craft beers straight to your door the next time you need to re-fill your fridge! 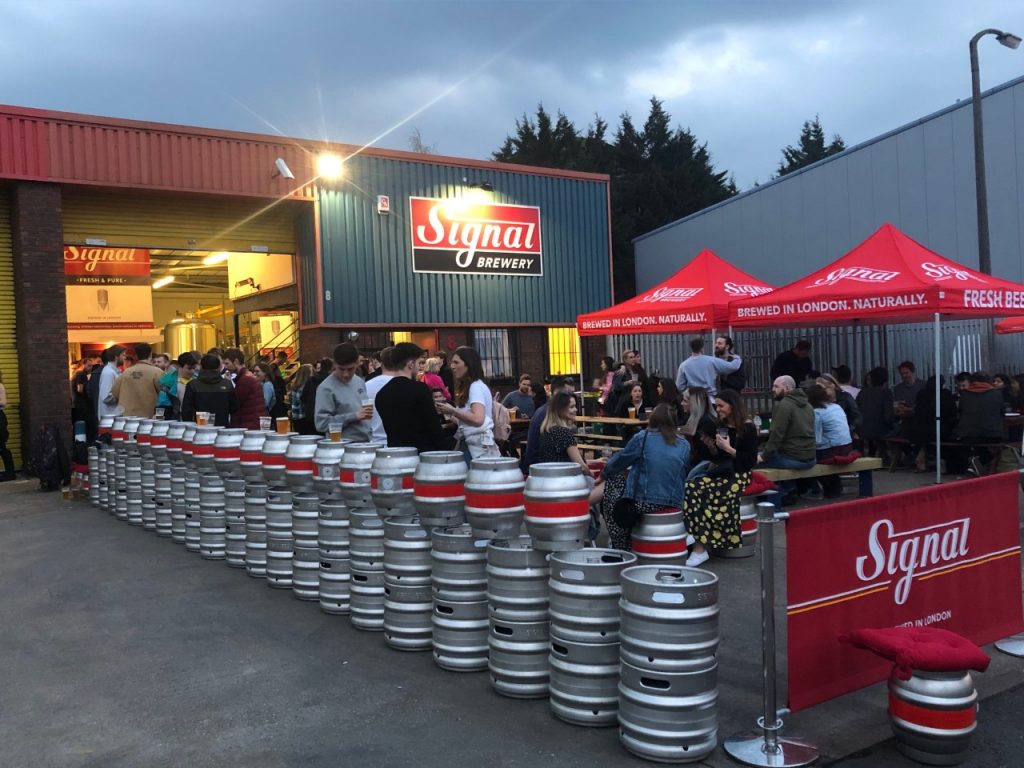 Set up by two fellow Wimbledon gents looking for a cleaner bevvy, Signal Brewery arrived on the scene four years ago and has been cranking out delicious craft beers across the capital ever since.

Located just a hop, skip, and a tram away, everything is produced and packaged on-site near Croydon using premium barleys, aromatic whole leaf hops, and lots of TLC. Natural production – no nasties, lighter carbonation (so you don’t get belchy), and all their stylish cans are vegan-friendly. Try their lager, with loads of real malt character, or their funky dry-hopped Turbo Joost IPA.

In addition to home delivery, they also have an awesome tap room (dogs welcome) and they even produce a delectable gin called STUDIO!

Click here to visit the Signal Brewery online store, for 15% off home delivery with the discount code: Beermenow! 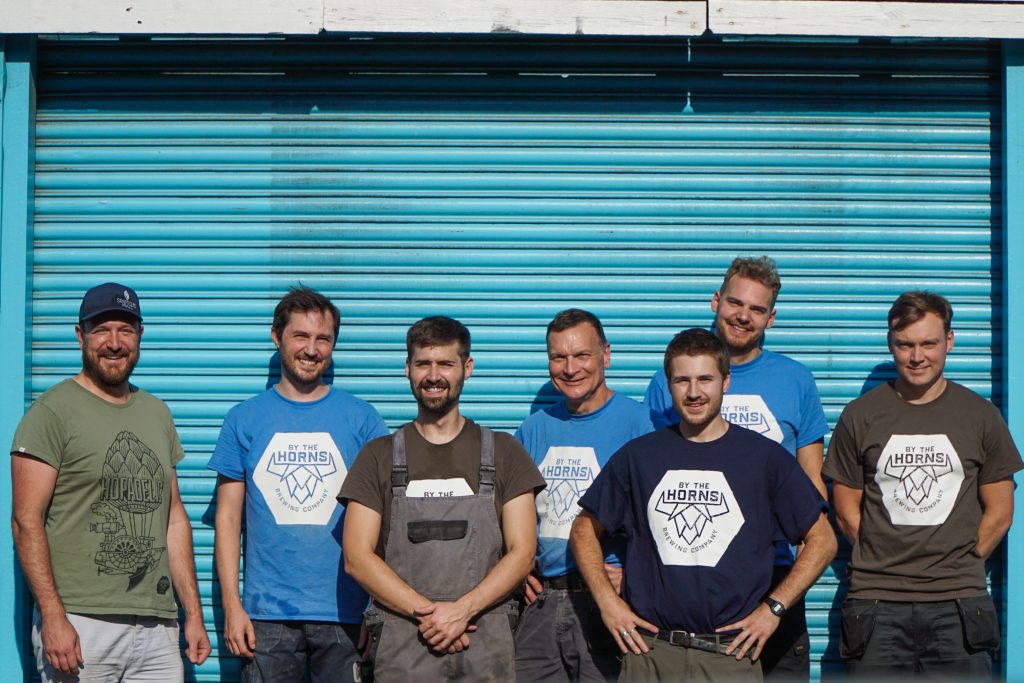 By the Horns Brewery

By the Horns was founded back in 2011 by two friends, Alex and Chris. Over the last nine years they’ve grown organically, scaling up production and expanding their excellent range of beers on offer.

All varieties of beers are available, from their fresh and crisp West End Pils, to a barrel-aged, kettle-soured Imperial Stout at 10.5% and everything else in between. They now have a team of 10 expert brewers working hard in their busy brewery and full-time tap room, pouring the freshest beer in town, delivering directly from the brewery to your door!

As well as beer, they also have some awesome locally-produced cider, gin, and vodka available, plus a wide range of merchandise, and offer free delivery on all orders over £48.

Click here to visit the By the Horns online store and use the discount code: WimbGent15 for 15% off total orders over £75  throughout December 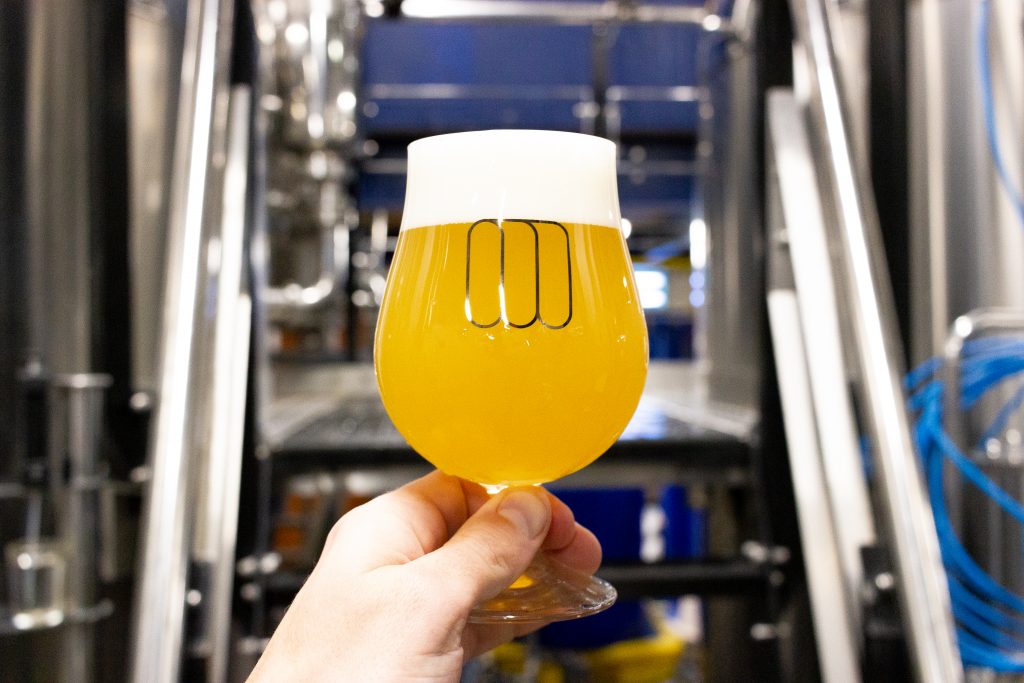 Mondo Brewing Co. is an independent brewery, founded in 2014, situated a stone’s throw away from the iconic Battersea Power Station. They keg, can, and bottle all their delicious beer locally from their site, with a little cask ale thrown in here and there for good measure.

You can also head down to enjoy an accessible range of core beers at their bespoke tap house, with each month bringing a varied range of  new seasonal offers and collaborations.

Order cans, bottles, and 5L mini-kegs on their web shop and try some of their specialist local beers this weekend!

Click here to visit Mondo Brewing’s online store and use the discount code: WIMB10 for 10% off  online orders throughout December

Founded in 2014 by husband and wife team Josh and Frankie Kearns, The Park Brewery is named after the iconic Richmond Park, and is headquartered just around the corner from their namesake in Kingston.

The Park Brewery has grown quickly over the past few years, but the team remains focused on serving the local community by producing beers with great flavour and aroma, whether that be from hops, or the other amazing ingredients sourced to add something unique. Check out their latest offers and a variety of delivery options on their website. 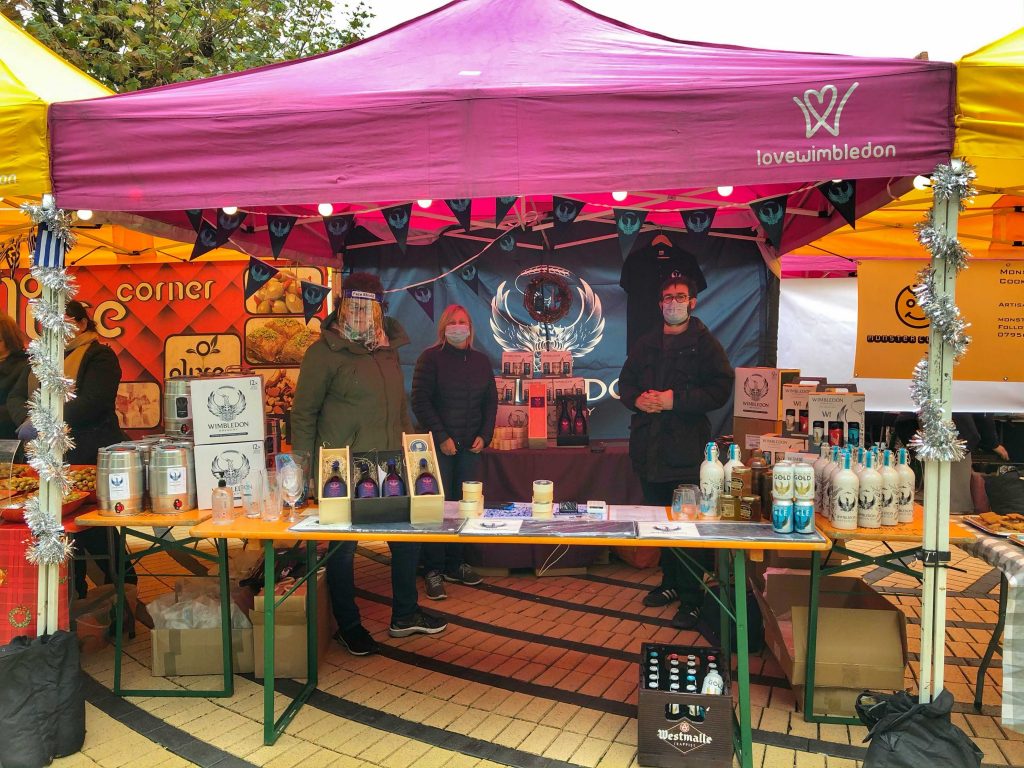 Last, but not least, is our local neighbour Wimbledon Brewery. The philosophy at the Wimbledon Brewery is to utilise the best brewing materials for all their traditional British ales and their exciting range of beers.

Wimbledon Brewery has ongoing training programmes in place for its team of brewers, to ensure the highest standards are maintained, plus a strong passion both for the brewing world and the beers they brew in-house, just around the corner.

Wimbledon’s own flagship brewery is now offering free delivery to local postcodes, with nationwide delivery available as well. Wimbledon residents can also pay them a visit at their trendy tap room if you ever fancy a change from the usual pub scene.

Whichever one of these excellent options you choose for your beers at home, with delivery now readily available there’s no excuse not to support your local brewery and discover some delicious new flavours this Christmas (and beyond)!

(Disclaimer: This blog post is a paid promotion. All views and opinions are our own. If you would like our
readers to know about your business/service/event, please don’t hesitate to get in touch with us directly) 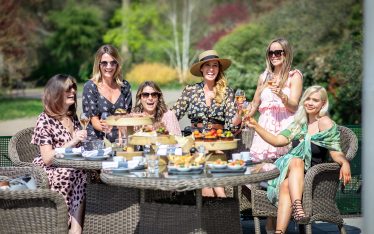 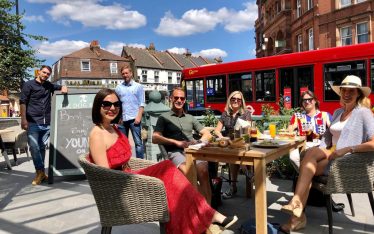 Best places to eat outdoors in Wimbledon
Al fresco dining is back on the cards as we start to see the sun and once again mingle with friends this Spring... Here are our top spots in Wimbledon... 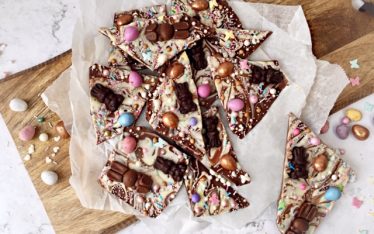 Sadie’s Kitchen: Easter Bunny Bark
Spring is such a beautiful season, as the Earth renews itself, bursting to life with flora blooming, animals reproducing and longer brighter days looming ahead...