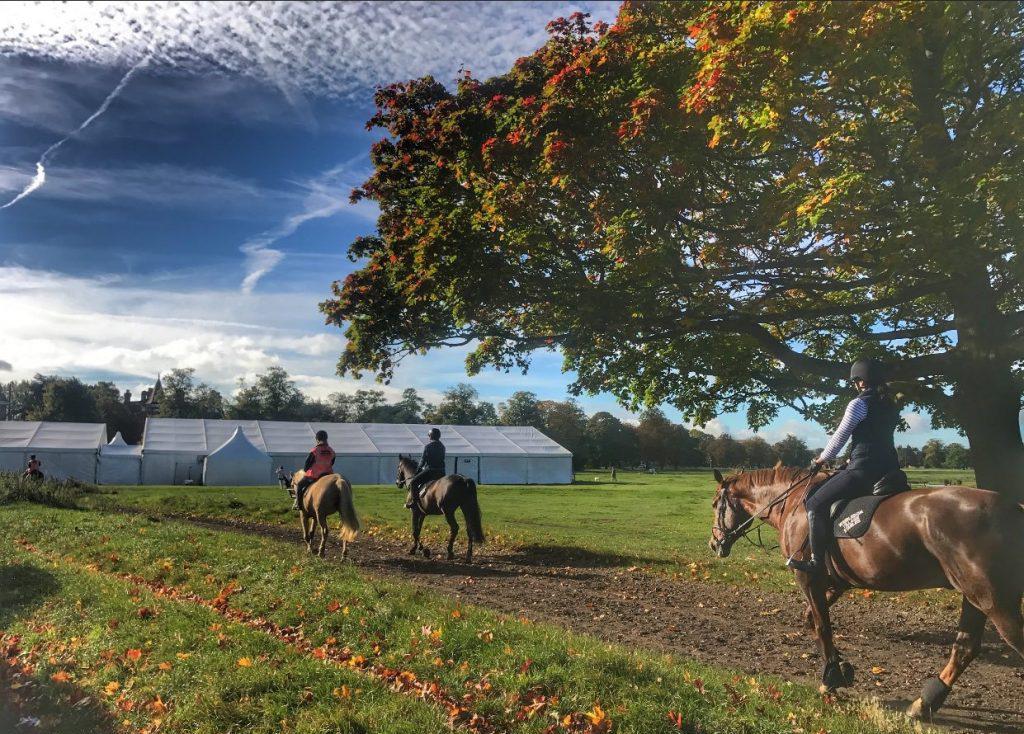 Wimbledon BookFest is delighted to announce a new plan of activity for 2021 with two summer Festivals on Wimbledon Common.

The ‘Sunrise’ and ‘Sunset’ Festivals will be held in June (9-13 June) and September (15-19 September) and each will take place over 5 days on Wimbledon Common.

Festival Director, Fiona Razvi commented ‘While things are still in a period of transition, it makes sense to use the wonderful opportunities we have in our beautiful natural setting of Wimbledon Common. People feel safer in the open-air and social distancing measures will be in place for some time.’ She added ‘We very much hope we can return to our previous 10-day October model in Autumn 2022.’

Wimbledon BookFest was one of the few live literary festivals to take place last year. It successfully pivoted its normal 10 day festival in October to hold a long weekend of Covid safe events in the summer, when a window of opportunity opened for open-air events. The Last Days of Summer Weekend took place in September in a ‘roof-only’ marquee and featured a diverse line-up of speakers including Lemn Sissay, Jessie Burton, Ruby Wax, Andy Hamilton, Matthew Syed, as well as David Cameron’s only UK live event last year. The ‘Covid-Secure’ model will be further developed for Summer 2021.

The programmes for the Sunrise and Sunset Festivals will be announced in May. Events will be filmed and relayed digitally.

Wimbledon BookFest is running a series of activities to support the Festival’s annual Young Writers’ Competition for schools. This year’s competition, launched on World Book Day, is themed ‘My Name Is’… and children are invited to submit poems and stories exploring identity.

A series of digital events with authors will be relayed to children in schools this March. World Book Day authors Joseph Coelho & Fiona Lumbers and Sita Brahmachari will be doing digital events for schools as well as much loved children’s author Caroline Lawrence. It is expected that more than 50 schools will take part.

Over 6,000 books are currently being delivered to Merton schools to support the competition. All Merton state schools will receive copies of Joseph Coehlo and Sita Brahmachari’s World Book Day books for their children.

Fiona Razvi said ‘So many children do not have access to books at home and as our world has become ever more digital it seems more precious than ever to own a book. We recognise the value of reading and how stories can change our lives, so wanted to support teachers and children by giving them a gift of a book.’

This March also sees the launch of a new Young Writers’ Academy delivered by the University of Roehampton for 6th formers.

Programming for both the Sunrise and Sunset Festivals is being led by Wimbledon BookFest Director Fiona Razvi who can be contacted on fiona.razvi@wimbledonbookfest.org. 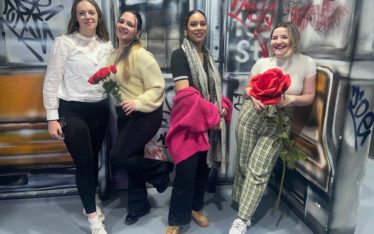 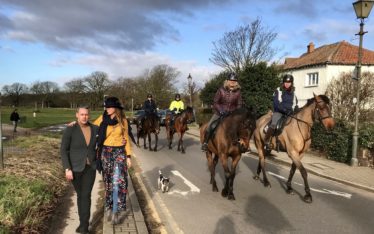 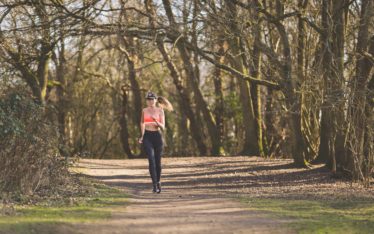