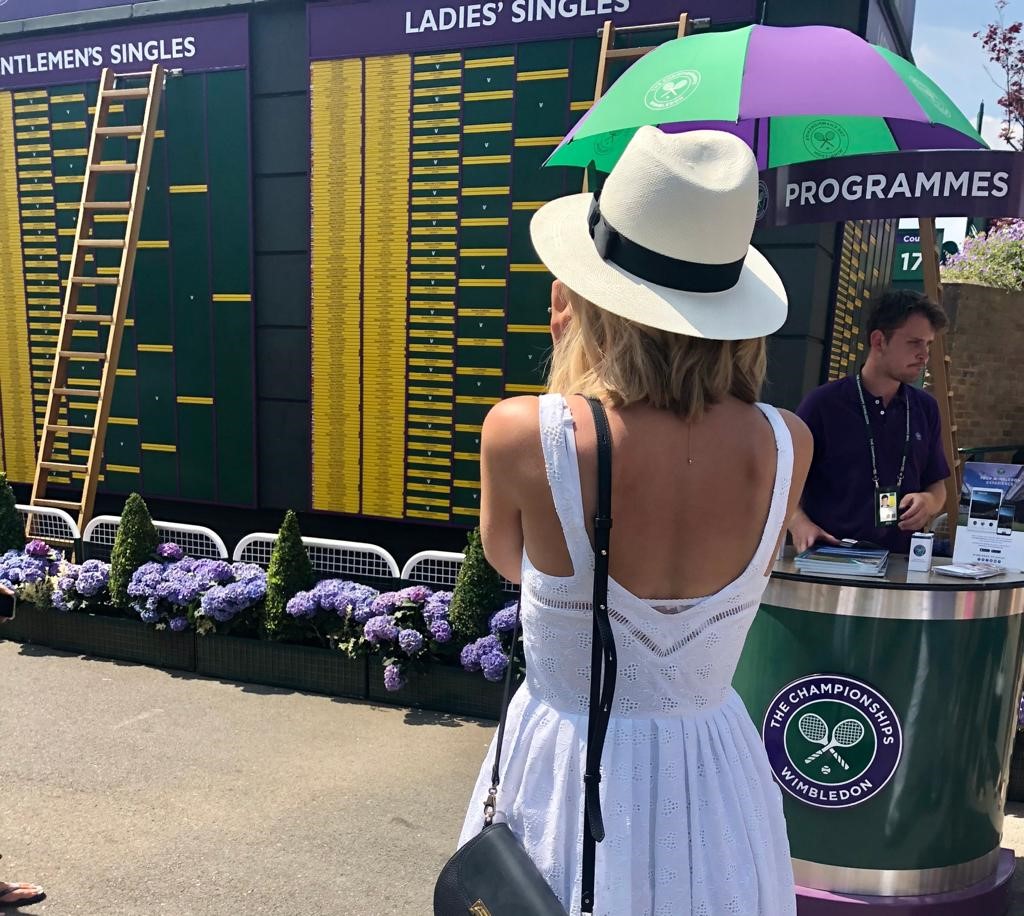 Both the ladies and men’s Wimbledon tennis finals will be contested on Centre Court in front of a full capacity crowd of 15,000, it has been announced today. Despite the four week delay in the full reopening of England, the government has confirmed that the ladies and men’s finals on July 10th and 11th 2021 can be played in front of the  increased spectator numbers as part of a trial along with other selected sports.

All other matches building up to the finals will be operated at 50% capacity.

The AELTC have said that they are thrilled that they can now fulfil their aspiration of staging the best Wimbledon possible given current conditions and health guidelines.

A further announcement on 16th June is expected from the AELTC covering amongst other updates  the confirmation of  health status for spectators. 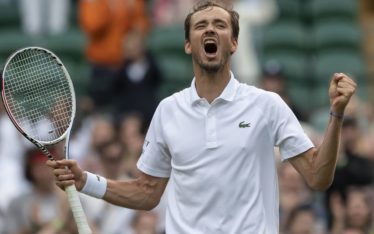 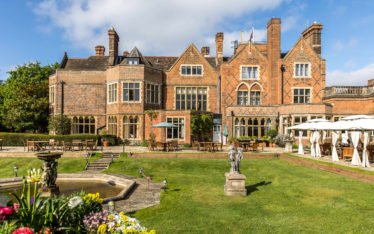