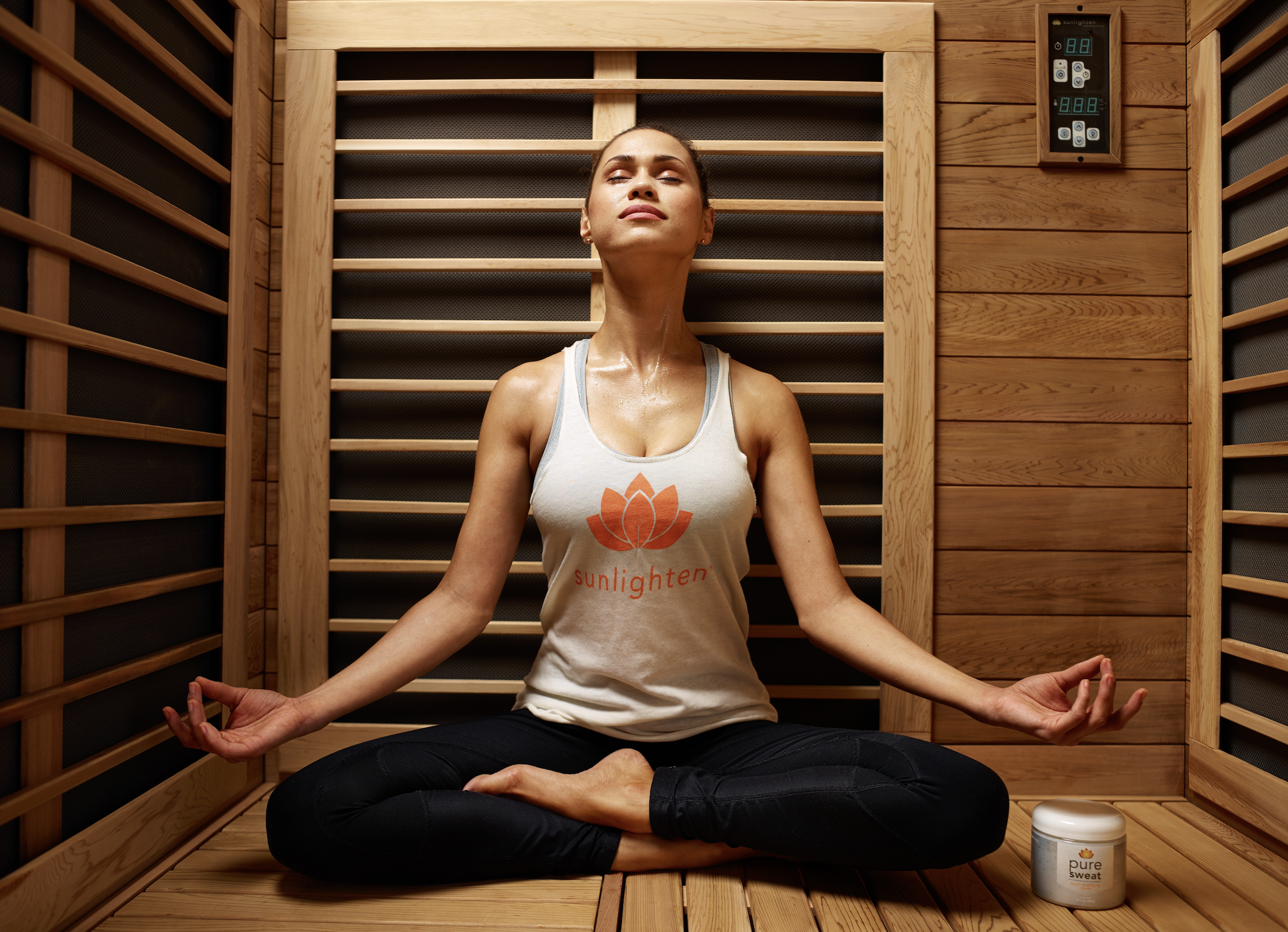 Our increasingly modern world is one that is inundated with external stressors and toxins. Now more than ever, it is necessary to do what we can to remove these toxins, given that complete avoidance of them is probably not possible. Saunas are an infamous combatant to external stressors and other modern day threats to our health. As such our friends at F.I.T Partnership took the time to detail just a few of the benefits that frequent use of Infrared Saunas can induce. 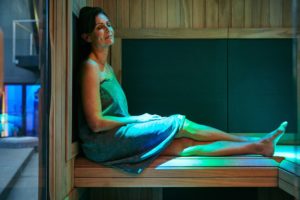 With decreased growth hormone levels causing damage to DNA, and increased cortisol (often driven by stress) increasing chronic inflammation, the fact that sauna use increases growth hormone, and decreases cortisol levels, shows its extraordinary ability to target two components largely identified as the key drivers of ageing. In addition to this, the raised heat of saunas triggers the release of heat shock proteins. These proteins are critical for cellular survival under stress. Thus periodically releasing heat shock proteins during sauna sessions, really helps protect the body from cellular deterioration and in turn, ageing.

Regular infrared sauna use is also very effective at removing toxins within the body. This greatly reduces the burden of detoxification often placed on our immune systems, and allows our bodies to build strength, rather than use strength to combat illness. With many toxic elements in the body being preferentially excreted through sweat, the sauna can be greatly beneficial when it comes to sweating out the pesticides in foods, detergents on our clothes, or the pollution in the air.

A study on distance runners found that regular sauna use post-training increased their run time to exhaustion by 32%. The improvement in endurance was attributed to the increased blood volume that developed as a consequence of the participants’ red cell and plasma volumes increased. This not only enhanced the participants immunity to illness, as it increased the number of circulating white blood cells, but the increase in blood volume also led to an increase in the body’s oxygen-carrying capacity. The ability for bigger blood cells to carry more oxygen led to contributions to immunity, and allowed the distance runners to perform at a greater intensity and with greater endurance. 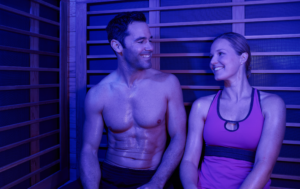 The combination of heat and infrared exposure was also found to lead to improvements in sleep quality. Findings showed that circadian rhythms were helpfully modulated, and participants backed this, saying that they felt they slept more deeply and woke less frequently during the night. If that wasn’t enough, a study comparing improvements in flexibility from stretching in a sauna with stretching under normal training conditions. Stretching sessions were shown to improve flexibility in both circumstances, but the sauna stretching session led to greater changes in acute flexibility. The benefits of the increased range of motion included: “less friction in joints, enabling joint function to diminish stiffness and joint relaxation”.

Clearly, infrared sauna use has a wonderful range of benefits from anti ageing, boosting the immune system, and enhancing your athletic potential and performance. Allowing you to take time out while exposing you to an abundance of physiological benefits, book an appointment with The F.I.T Partnership now to experience far infrared for yourself.