A brief history of Warren House 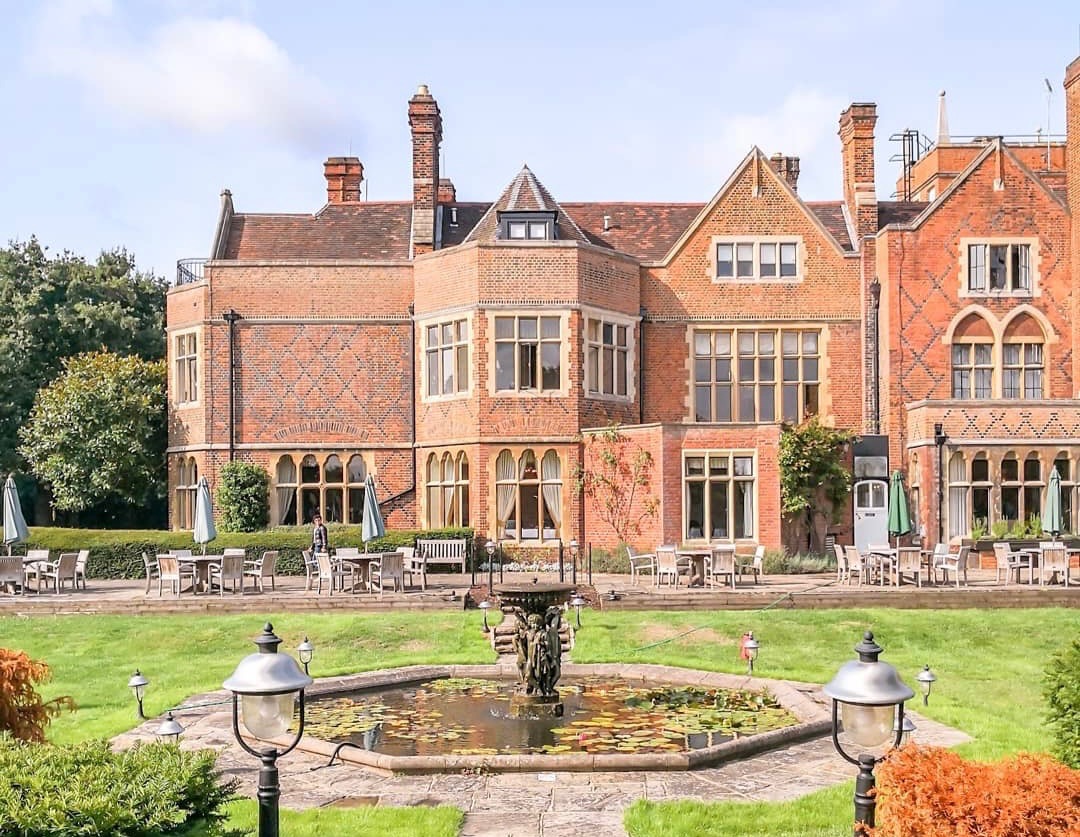 The Warren House hotel we know today is magnificent, with it’s well groomed grounds and recently renovated and bright interiors. Every visit feels like an opportunity to be transported back in time.

Warren House has a long and interesting history, tucked away in Kingston upon Thames and just a stone throw away from Wimbledon, many well known face have graced these grounds with their presence.

In 1865, Hugh Hammersley bought 16 acres of land from the Duke to build Warren House, a Hammersley family country retreat just 12 miles away from their London home in Kensington.

The architect, Mr James Pearse St Aubyn was renowned in London and Devon for his ‘rather cheerless early gothic style,’ and was very well known for his churches. He worked alongside Mansfield & Co. on the construction of the large red-brick, Gothic Revival-style house which was complete by 1870. Shortly after the build was complete, Hammersley purchased the plot of land next to Warren House and turned it in to a Japanese water garden. 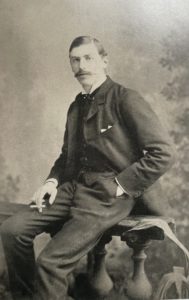 After Hugh’s death in 1880, Warren House was passed around several times until 1907, when it was acquired by General Sir Arthur Paget, GCB KCVO and Lady Mary ‘Minnie’ Fiskie Paget. Lady Mary Paget was a wealthy American heiress, and General Sir Arthur Page was a British aristocratic. Years before the First World War the couple made Warren House their home for a quintessential Upper-class family life and hosted weekend house parties for the Edwardian high society. Warren House remained in the Paget family until 1954.

In May 1909, Sir Arthur and Lady Mary Paget welcomed King Edward VII for a short stay at Warren House. The Coombe estate had multiple visits from the royals, including Queen Elizabeth I, Queen Victoria and King George VI. 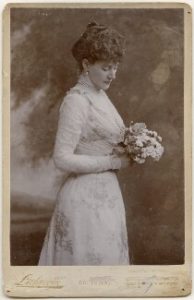 After Lady Mary Paget’s husband died, the house played many different roles before it was renovated in 1988.

Now Warren House is one of the most sought after conference venues in the world, and although the hotel rooms have recently been refurbished, the house still maintains it’s original character and magnificent grounds. There is a reason it’s known as “Surrey’s most captivating hidden gem.”

If you want to learn more about Warren house’s Incredible history you can read “The Warren House Tales,” which speaks about the six different families who have owned and occupied Warren House since it’s construction in the late 1860s.

If you want to see this magnificent place, we would recommend their afternoon tea or a stay in one of their lovely hotel rooms. See all this Victorian hotel has to offer on their website. 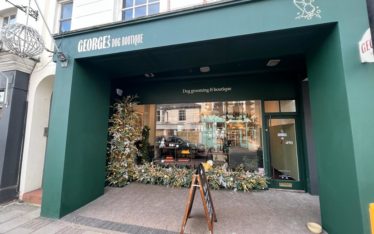 New Dog Groomers in Wimbledon
George’s Dog Boutique is designed to offer an elevated grooming experience to the cherished pooches of SW19. Providing conscious, sustainable products, the highest standards of practice, and a cosy, stylish...