Food Festival Given Go-Ahead Despite Live at Wimbledon Park Cancellation

Wimbledon Park Food Festival has been given the thumbs up this August Bank Holiday weekend, despite the cancellation of Live at Wimbledon Park.

The festival was due to take place alongside the outdoor music event, however Merton Council were forced to cancel after failing to sell enough tickets.

It will be a great day out for the whole family, from gourmet burgers and artisan beers to live music and children’s games. 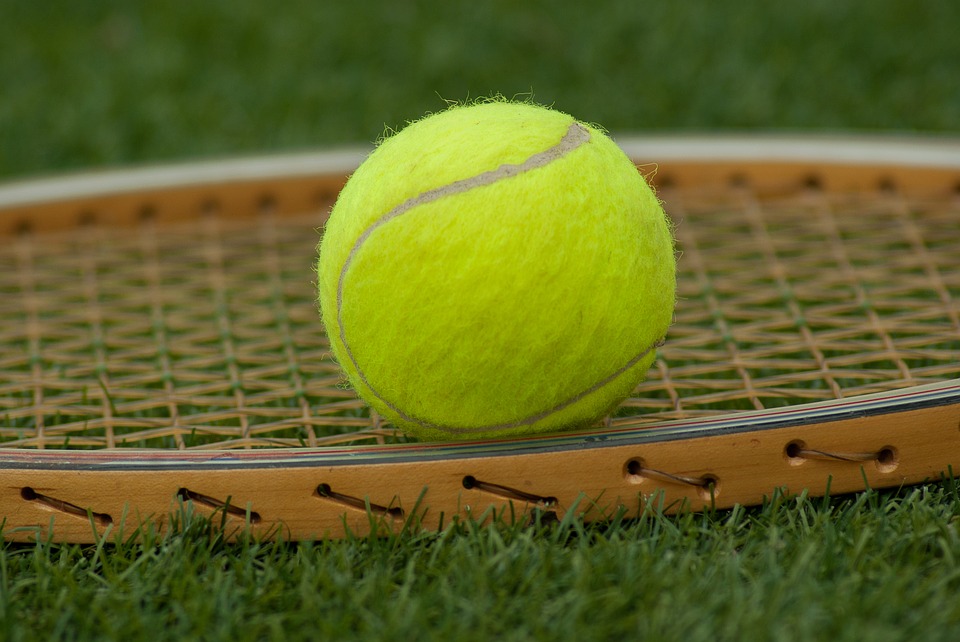 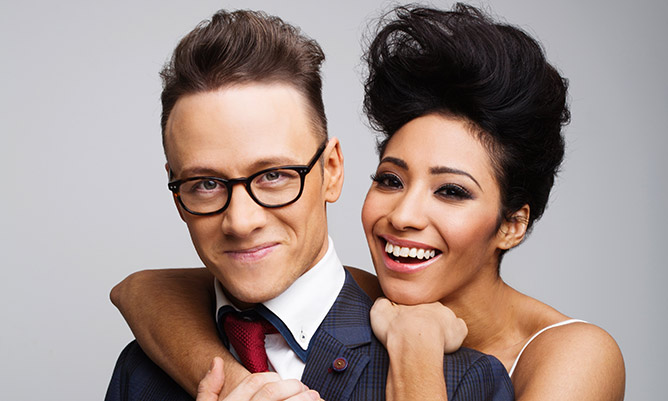 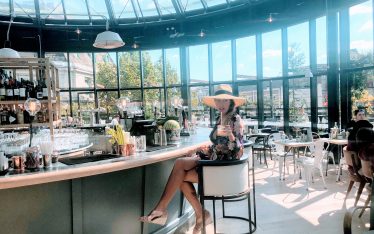 601 Queen’s Road Brunch Sessions
601 Queen's Road, brought to you by Darwin & Wallace, in Wimbledon held a brunch session, on September 1st, supported with an all female DJ line up. 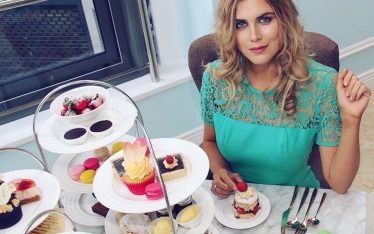 Luxury Tea Room Opens In Wimbledon
Creams British Luxury is the latest business to open its doors in Wimbledon. Enjoy a sophisticated afternoon tea in its glamorous and elegant interior. 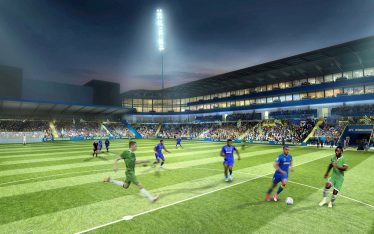 AFC Wimbledon’s new stadium passes final legal hurdle
Nothing is going to stop them now! The bulldozers can move in to clear the site for Wimbledon AFC’s new stadium on Plough Lane, after the club got the legal...