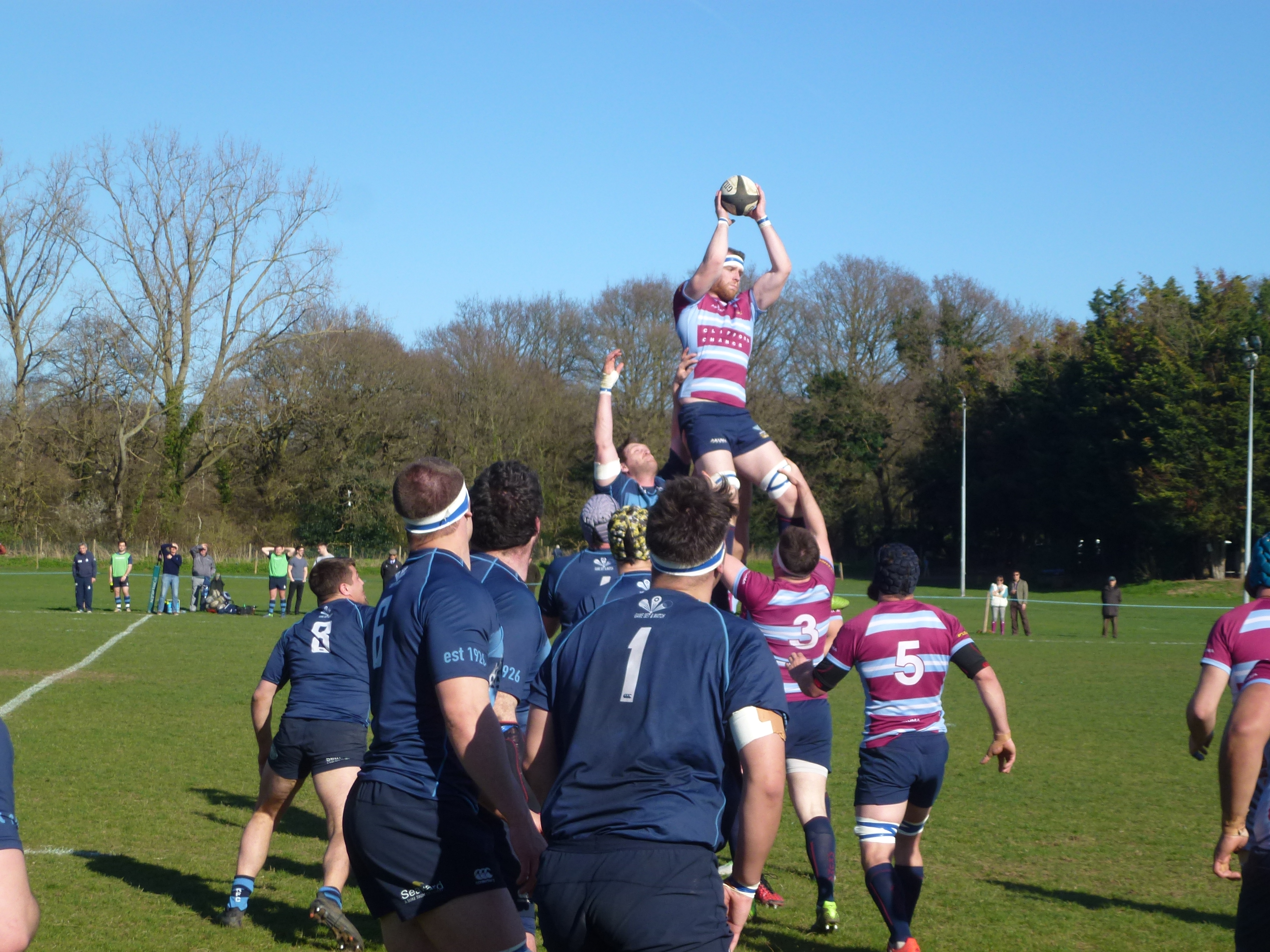 So next weekend the climax to two massive seasons happen in Wimbledon. Make sure you know where to be to catch all the action. 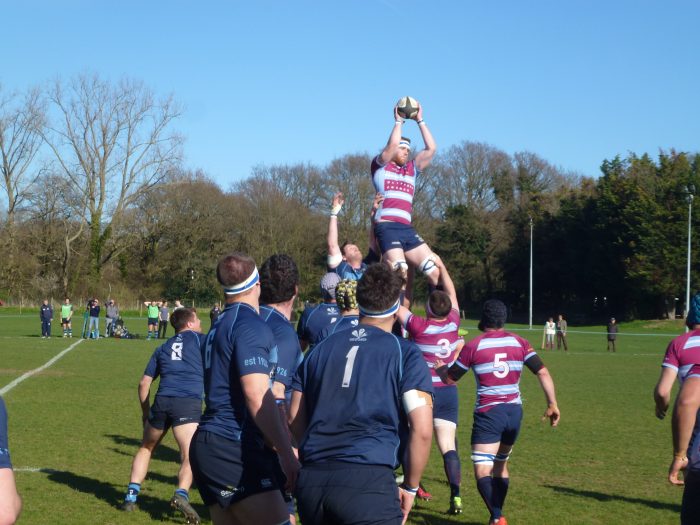 Not many people know that the first laws of rugby were drawn up by the Chairman of Wimbledon RFC. Even fewer people know that next Saturday Wimbledon’s men in claret and blue are in a play off to reach National League 2 against Ding Crusaders. Kick off is at 3pm, and there is a fully stocked bar and some cracking rugby on display. 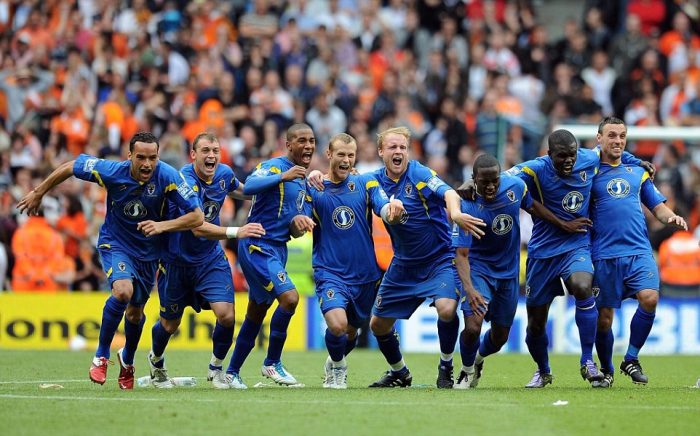 AFC Wimbledon have risen mightily through the ranks and this will be their last home game of the season against Oldham. Ivor Heller, founder and Commercial Director spoke about the changes the club has seen:

“15 years of this club have gone by in the blink of an eye. We have gone from playing park football to now playing household names like Charlton Athletic and Millwall. To be returning to Plough Lane in the near future is the cherry on the top.” 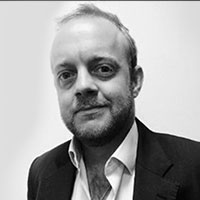 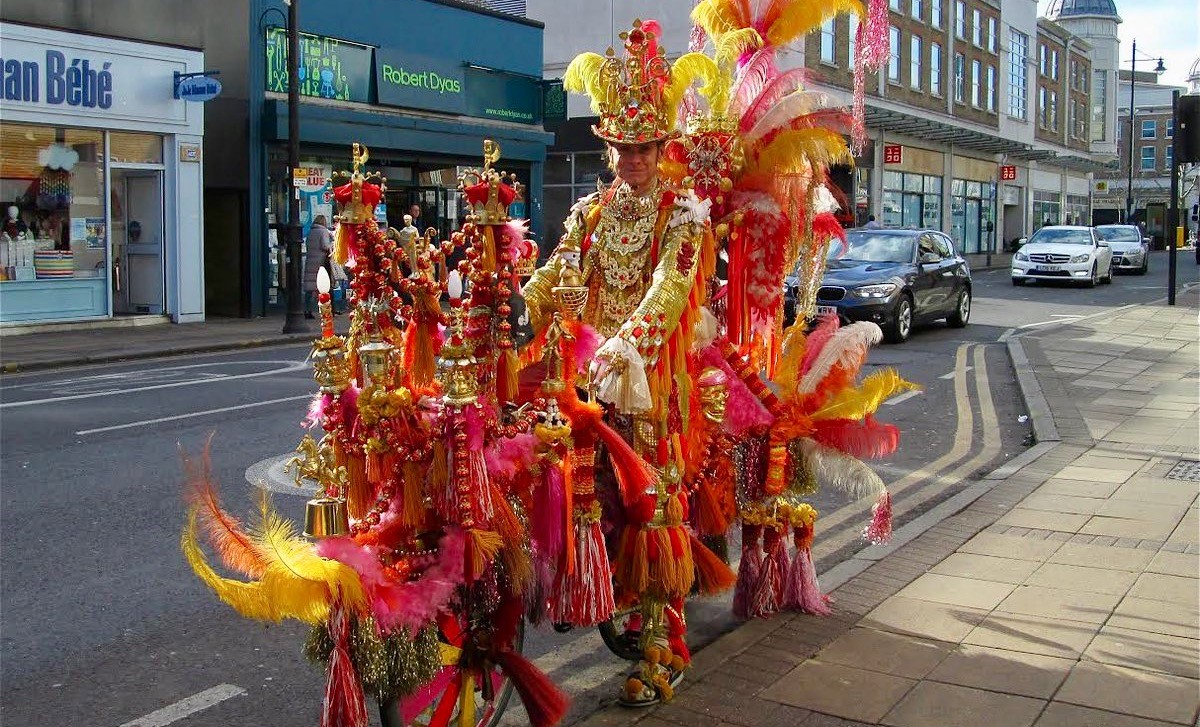 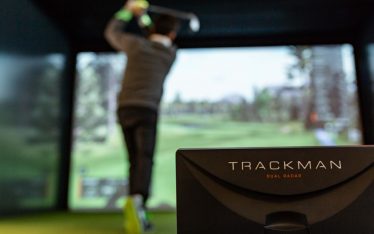 The Swing Suite’s Virtual Golf Simulators
The Swing Suite is a state-of-the-art golf facility in South Croydon. Its indoor virtual golf simulators mean that the British weather is no longer a concern for Londoners keen to... 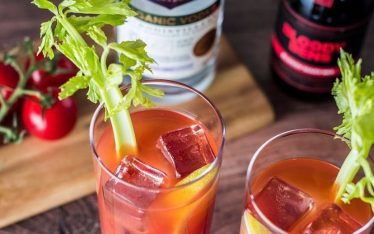 Mix the Perfect Bloody Mary With Bloody Bens
Long before it was available to take home, Bloody Bens Bloody Mary Mix was created and perfected at Ben's Canteen, local restaurants in South West London famous for their excellent... 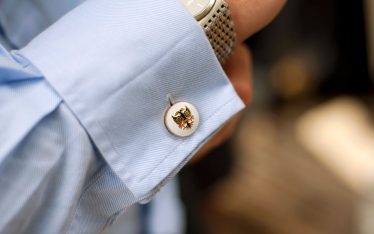