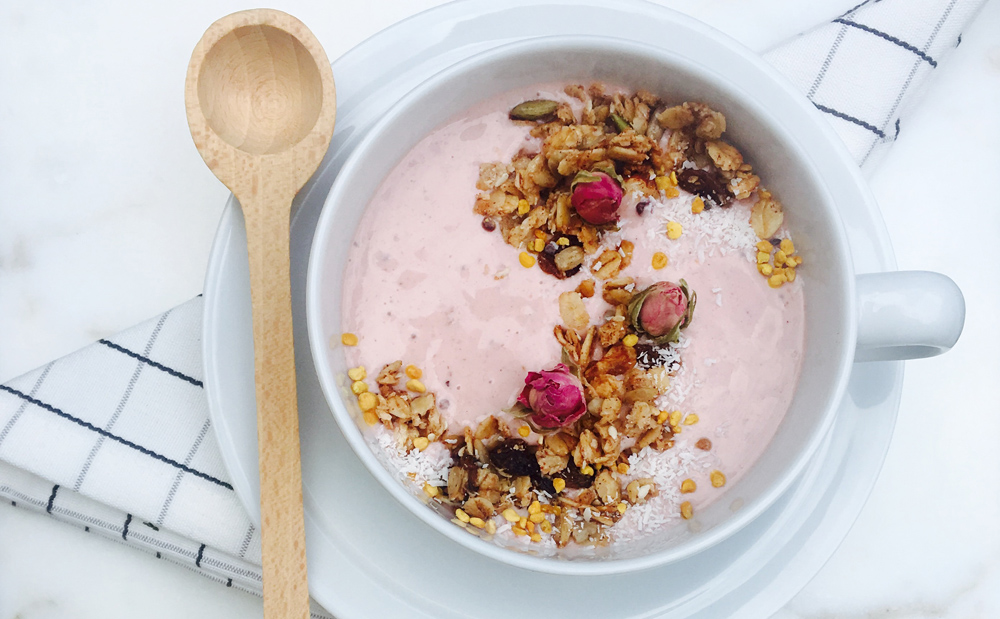 Shake up your wake up with some homemade granola. Here’s my delish recipe, plus two gorgeous ways to serve it.

Start your day right with a nutritious breakfast. Eating a healthy meal within the first two hours of waking boosts your energy levels and metabolism. Many studies have shown how eating breakfast can improve memory and concentration as well as lower stress levels; therefore making us happier.

Why not try granola for your breakfast? My tried and tested recipe bakes the best cereal I’ve ever tasted. Scrumptiously cinnamon-y, oat-ally crumbly, devilishly moreish. Pinched off the tray when it’s fresh out of the oven, crunched for breakfast or handfuls from the jar pre workout; whenever I bake a batch of granola, its devoured!

So if you can’t make it to mine for breakfast, here’s the quick and tasty recipe for you to bake your own… 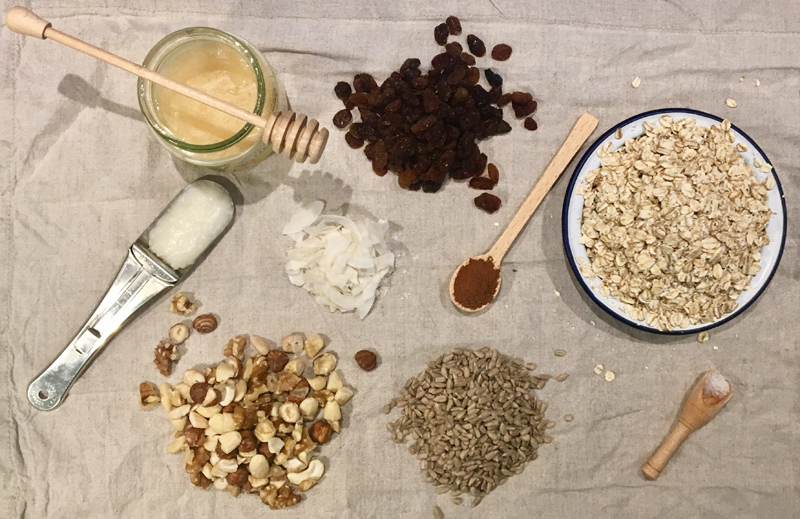 PREP a baking tray with a sheet of baking paper.

MELT the coconut oil and honey in a mixing bowl. 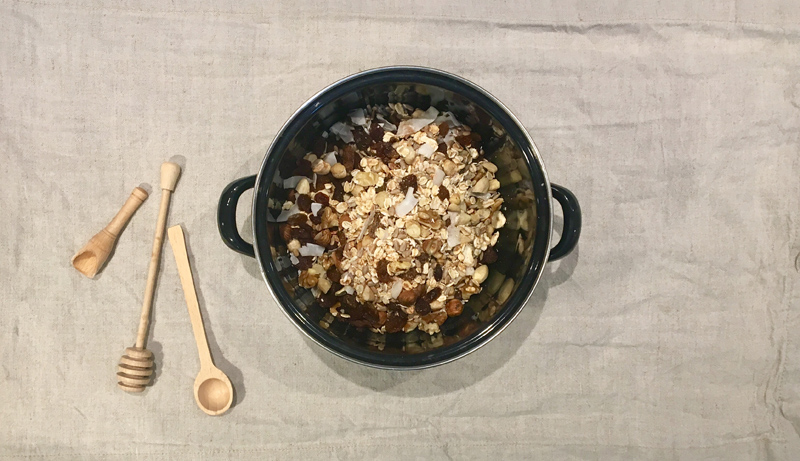 SQUIDGE together with your hands so all ingredients are evenly distributed, and then carefully lay onto the baking tray.

CLUSTERS are the best bit, so try to create these by squeezing the mix into balls.

SPRINKLE over even more cinnamon if you’re a cinnamon fiend like me! 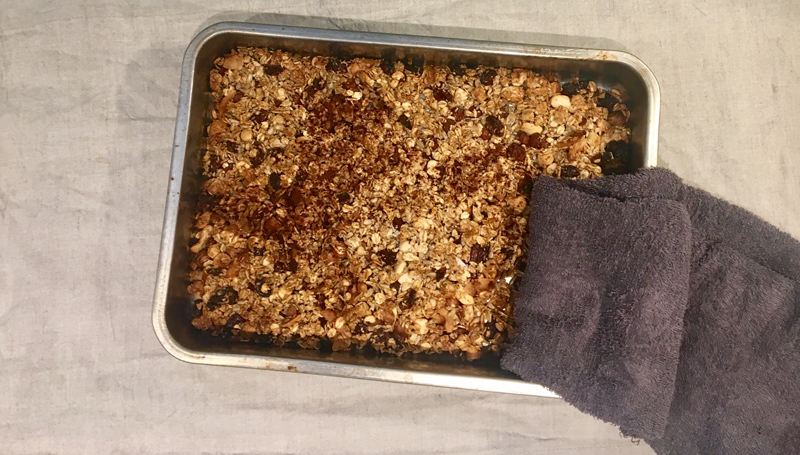 BAKE for 10 minutes, or until its golden. Don’t let it burn!

COOL on a tray. It’ll crisp up.

STORE in an airtight jar for up to a week. 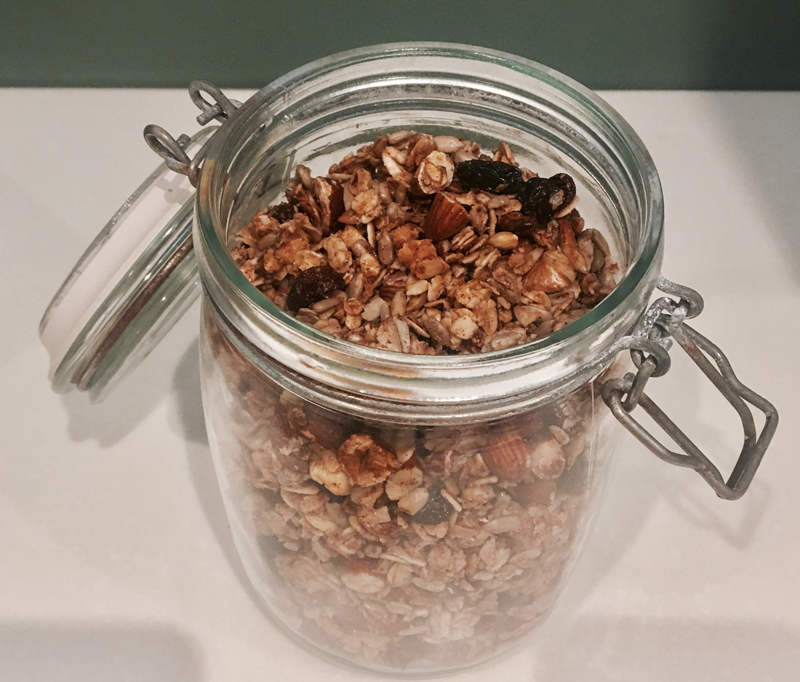 Serving Suggestion One – Granola In A Glass 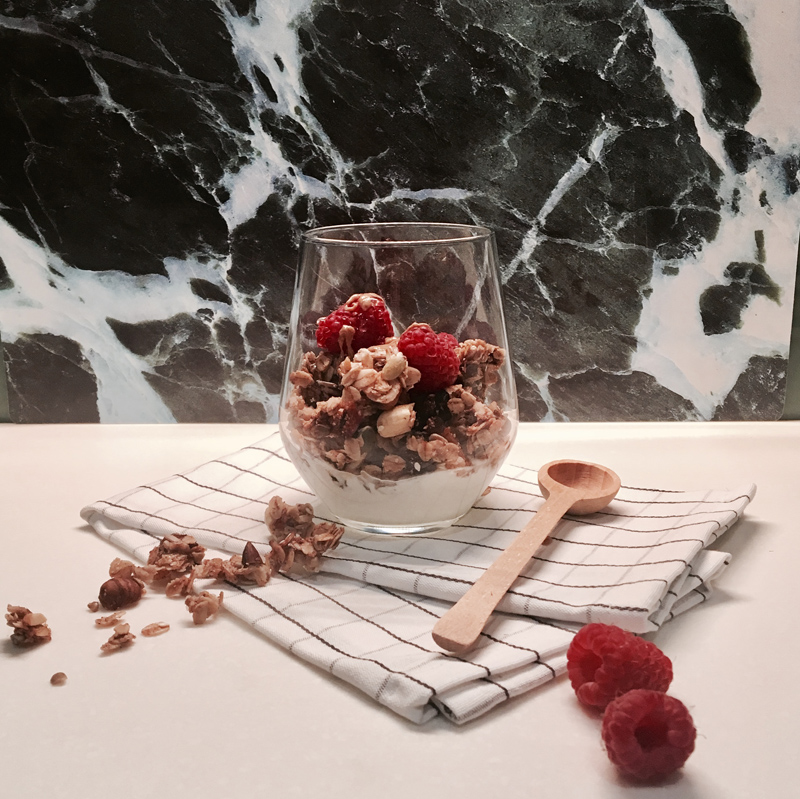 Whizz up a raspberry smoothie and decorate with sprinkles of granola, desiccated coconut and bee pollen.

Flora is on her wellness journey and hopes to encourage you to join her. She’s proud to be voicing the importance of mind health in a world where we’re striving for unrealistic perfection. 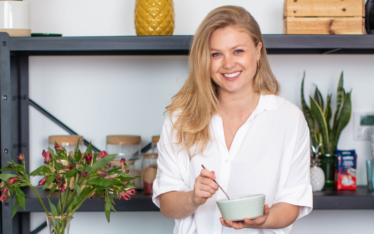 Personalise Your Path to Wellness with Hannah Norris
Have you ever stopped to think about what your body needs from a genetic perspective? We used to avoid high fat foods like avocado, and now avocado is a ‘superfood’. Even... 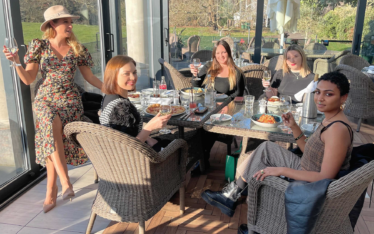 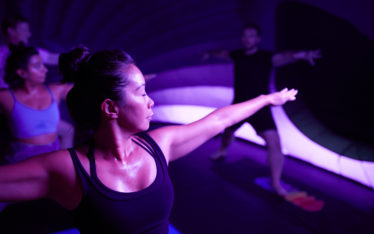 The Best of Hot Yoga, Wimbledon
In our quest for wellness, its easy to forget that the path toward progress doesn't have to be gruelling. From food diaries, to workout plans, trying to strike the right...