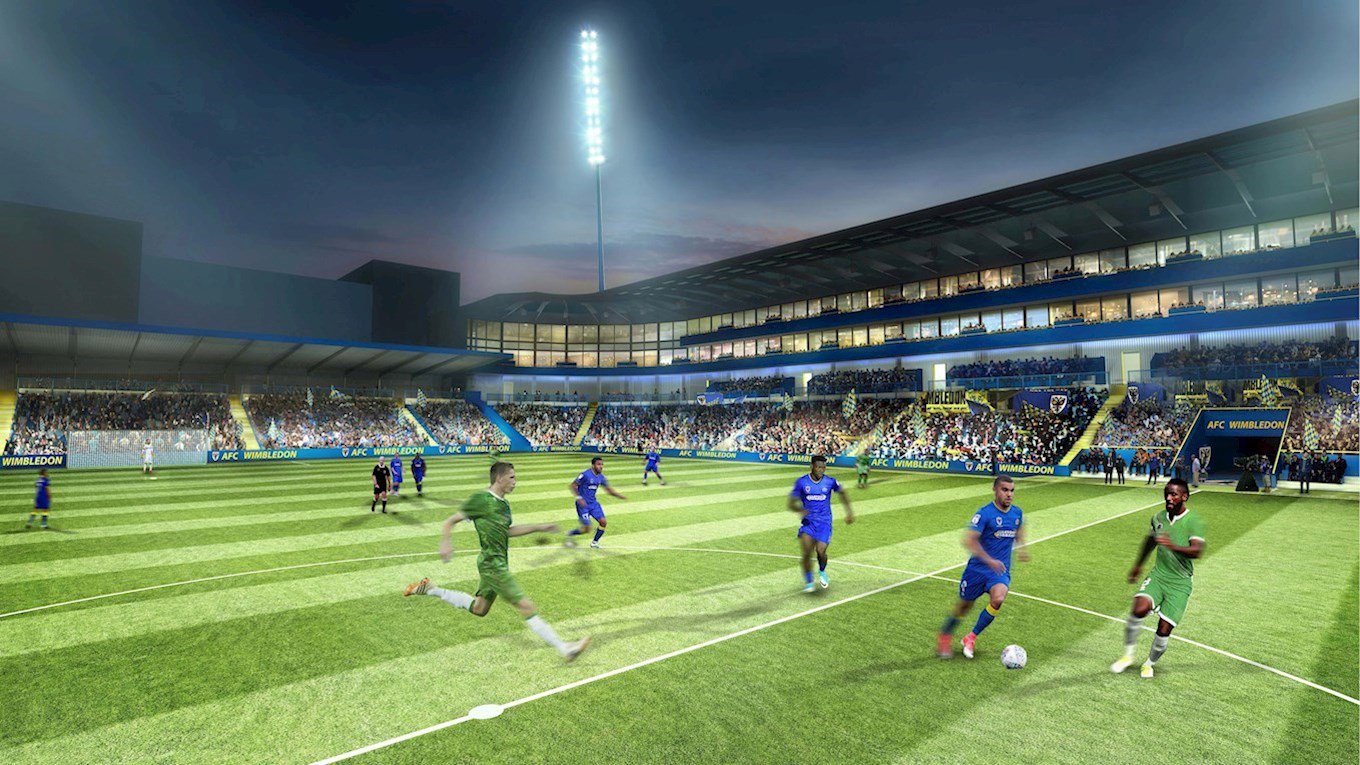 Nothing is going to stop them now! The bulldozers can move in to clear the site for Wimbledon AFC’s new stadium on Plough Lane, after the club got the legal all-clear yesterday.

The deadline passed for anyone to object on planning grounds at midnight on January 31. Not wanting to celebrate too soon, the club’s lawyers, Hogan Lovells, put in a phone call to the Planning Court yesterday morning to make absolutely certain that no legal notice was pending but hadn’t appeared in the system yet. The reply was exactly what the club had hoped – no-one has lodged an application for a judicial review of Merton Council’s decision to grant planning permission.

“While unusual, it is not unknown for a JR application to take a little while to be processed through the system and so we didn’t break out the champagne at the time,” said the club, in a statement on its website. “Nothing has shown up at the Court and so, with complete certainty, we can say that our planning permission is final.”

Things will now start to move quickly, the club added. “The next stage is for site clearance to begin. Contractors… will soon begin mobilising for that work to commence, probably in mid-February.”

The good news follows Merton Council’s formal signing of the s106 agreement and the issue of the planning permission on 13 December.

“What a happy day. There is nothing to stand in our way to stop our coming home to Plough Lane,” said Ivor Heller, AFC Wimbledon’s commercial director, in a tweet. He added the hashtag: #wearcominghomesaywearecominghome

Happy Wimbledon fans posted their delight on social media. “Fantastic news – many congratulations to everyone who helped make this day possible – the dream is coming true, the wait is almost over!” wrote @MarkGWomble on Twitter.

Wellwishers from other clubs also voiced support. “All football fans should welcome this.  Never liked the crazy gang team, but the way the club was treated was appalling.  Good luck!” tweeted @Stuart19671. 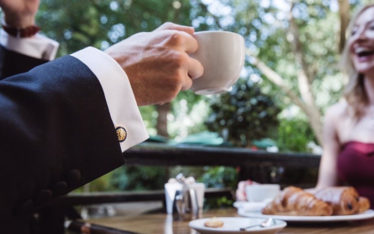 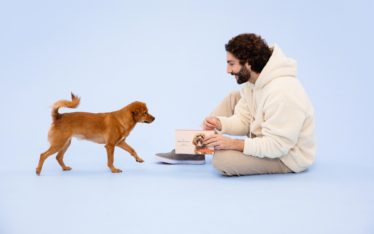 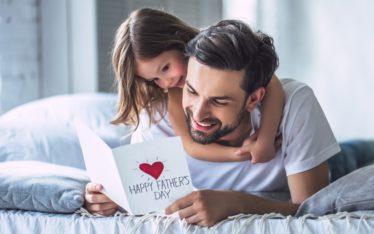