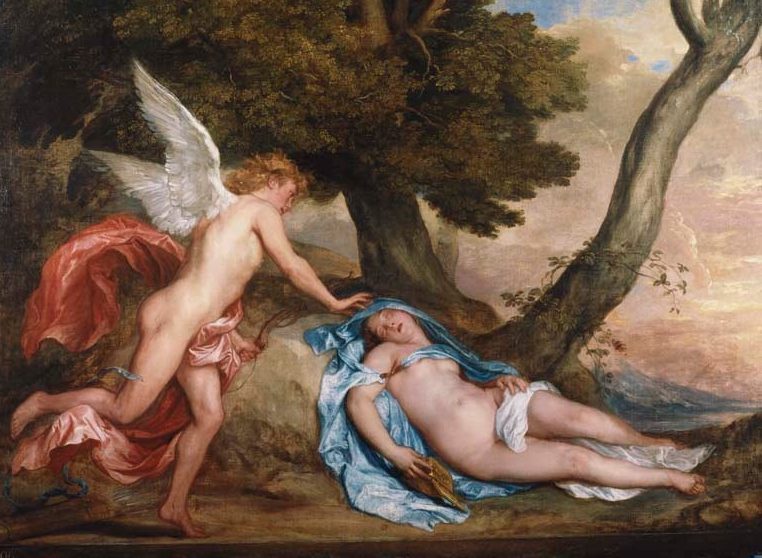 London’s newest cultural venue opens in Merton on Monday, and it is looking fantastic. Gone is the dreary, utilitarian Donald Hope Library in Colliers Wood which used to flood regularly when the Wandle overflowed. In its place is a purpose built, state of the art community hub with a cafe and a living roof.

Spread over three floors, the new Colliers Wood Library has a public space which can be divided into smaller sections or opened into one large area. Culture Vulture hopes that this big space will be used as a venue for the kind of Arts Council-funded culture events that are already being staged with great success in Wimbledon and Mitcham libraries.

While the weather is still vile it’s good to go online and plan your entertainment for the year ahead. The biggest, most sold out show in London, Hamilton, released more tickets this week. Culture Vulture managed to nobble a pair for August.

Booking has also opened for the Royal Opera House’s new season, including the world premiere of Mark-Anthony Turnage’s new opera Coraline, based on the cult children’s book by Neil Gaiman which was made into an equally cult film by Laika studios in 2009. At the Barbican, 27 March to 7 April. 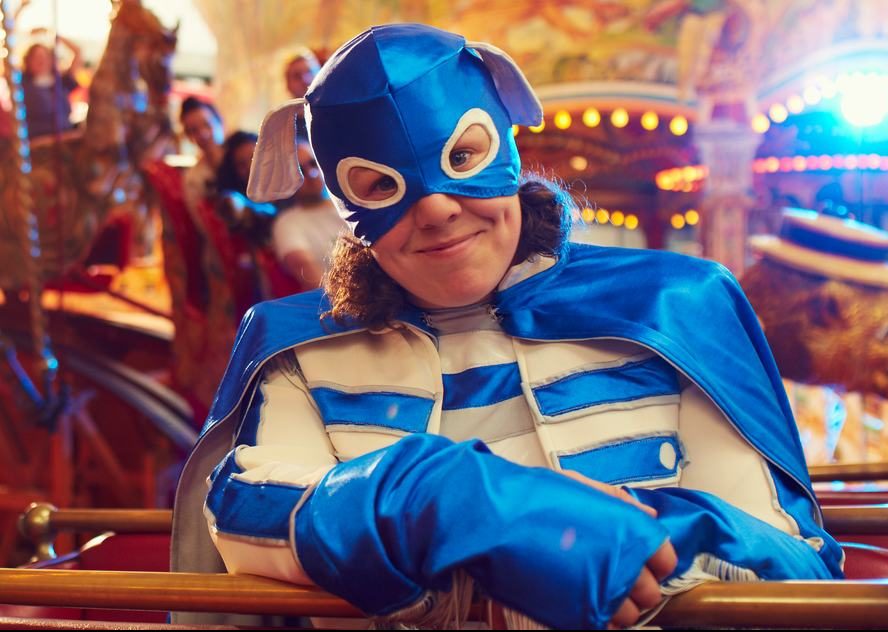 With half term looming, check out the 12 day Imagine children’s festival which opens on February 8 at the Southbank Centre. There are masses of shows and activities for kids aged from babies upwards, and free events daily with CBBC presenter Ben Shires. Roald Dahl’s Revolting Rhymes set to orchestral music? Comedy dance theatre? Look no further. 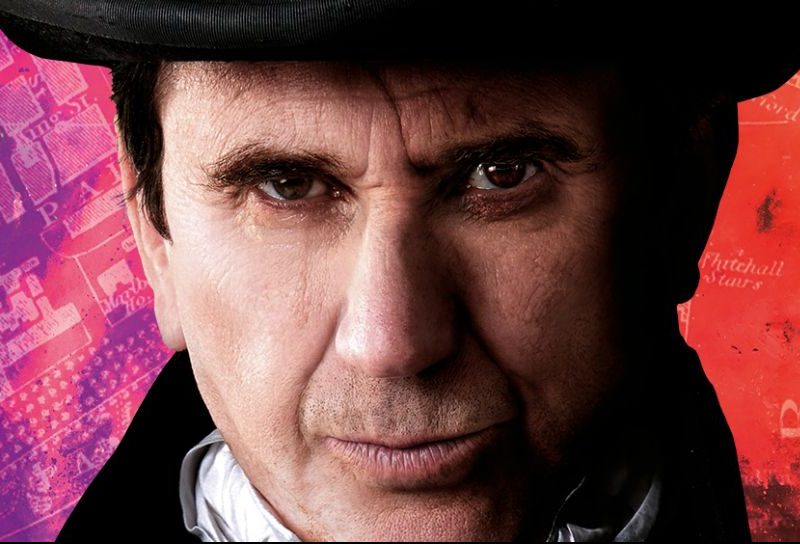 Enjoy your week, and keep an eye on Twitter for more arts and culture events.