What’s On This Week: If Music Be The Food Of Love 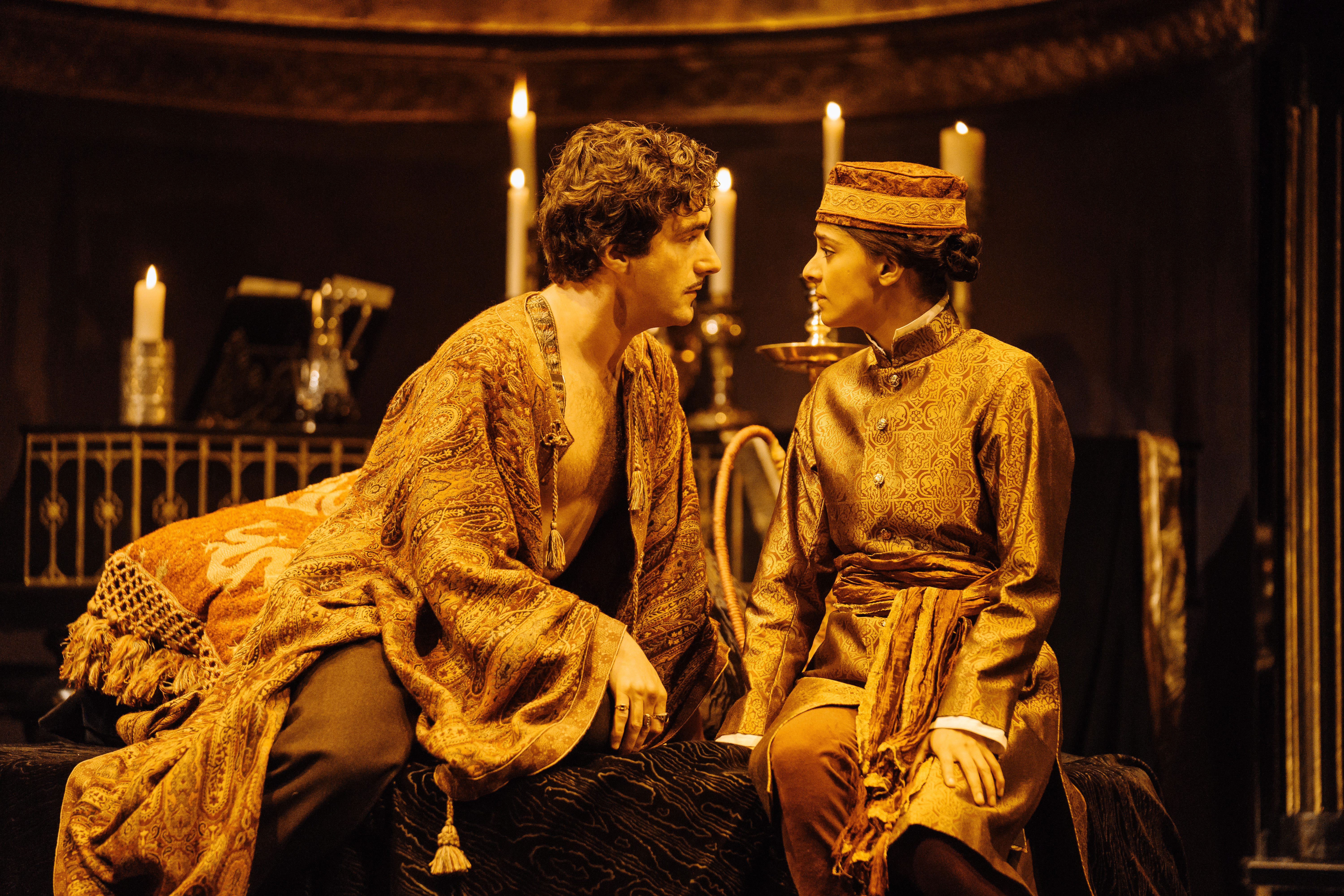 “If music be the food of love, play on. Give me excess of it,” demands Count Orsino in Shakespeare’s comedy Twelfth Night.

It is a great play to watch on Valentine’s Day, particularly if you are not in the grasp of Cupid, as Twelfth Night pokes fun at love in all its forms.  Orsino (played by Nicholas Bishop, above left, in the current Royal Shakespeare Company production) is a great infatuated bully. Supercilious Malvolio loves only himself. Olivia, the heroine, is trying to dodge love but it still makes a fool of her, while Viola (Dinita Gohil, above right), mainly loves her brother. Yet it ends happily.

The RSC Live screening of Twelfth Night, starring Kara Tointon [EastEnders] as Olivia and Adrian Edmondson [The Young Ones] as Malvolio, is showing at three local venues – Wimbledon’s Odeon and HMV Curzon cinemas and the Time & Leisure Studio at New Wimbledon Theatre – on 14 February, starting at 7pm. 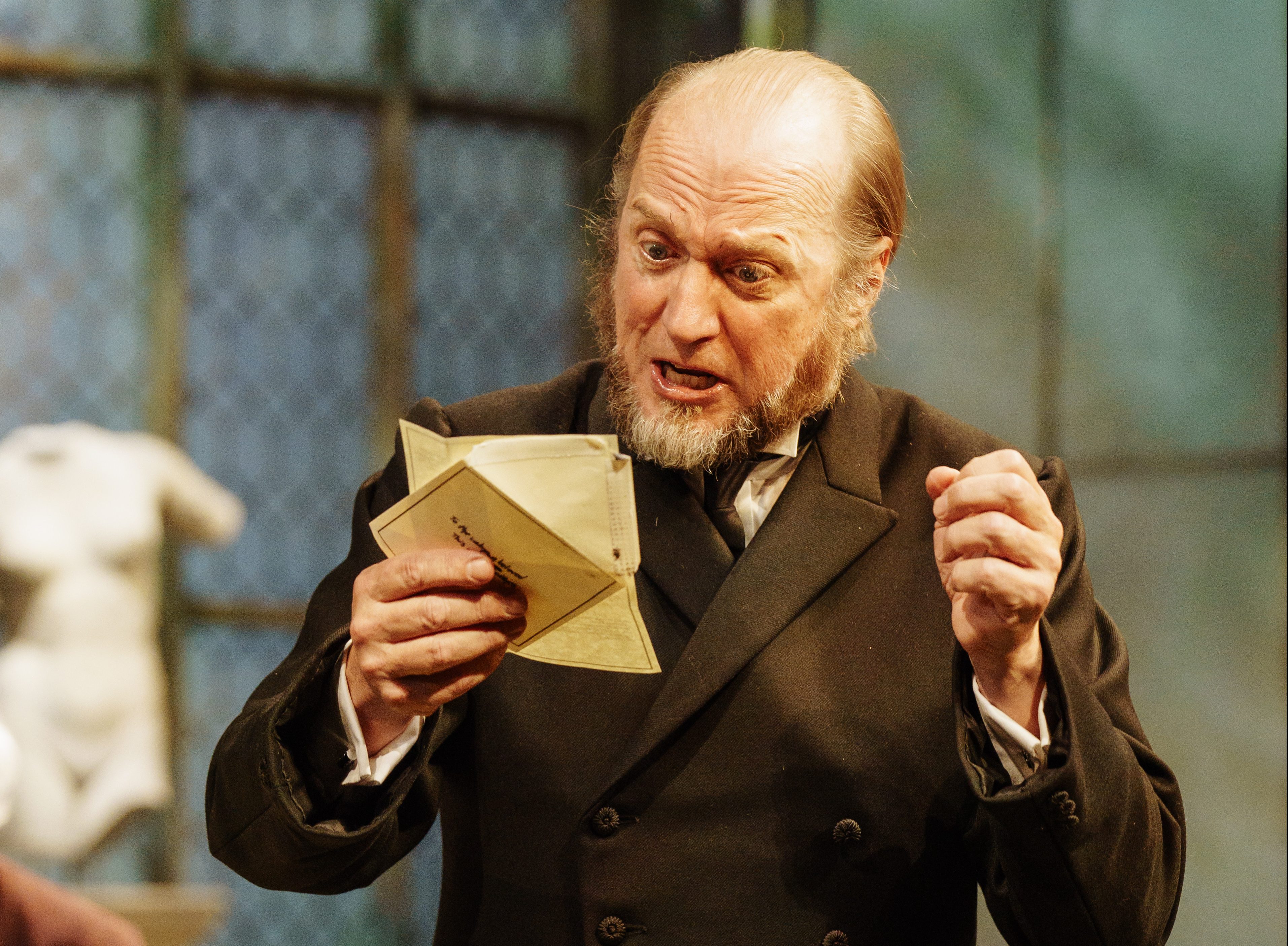 Malvolio (Adrian Edmondson) gets a love letter asking him to put on some peculiar leg wear | photo Manuel Harlan, RSC

Music was the food of love at Lady Wimbledon’s Love Ball in aid of loneliness charities on February 8, where So Sinatra swept the celebrity guests off their feet with lovely songs all night. Sinatra impersonator par excellence Stephen Triffitt, who played Ole’ Blue Eyes for three years in Las Vegas, brings his show Frankly Sinatra to the New Wimbledon Theatre at 7.30pm on February 16. Tickets £26-£28.

For lovers of the cult 1980s movie The Blues Brothers, this weekend you can catch the Chicago Blues Brothers – a tribute act who play the concert that Jake and Elmer should have given at the Palace Hotel Ballroom if it wasn’t for all those pesky members of the Illinois law enforcement community. 7.30pm February 10, £26.50.

Music and love of good causes are in the air on February 23, at the Mayor of Merton’s Mediterranean Night at Ambience, a Turkish/Lebanese restaurant on Leopold Road. 7pm, £30 including pre-dinner drink and full meze menu. Tickets are available online or call 020 8545 3517. 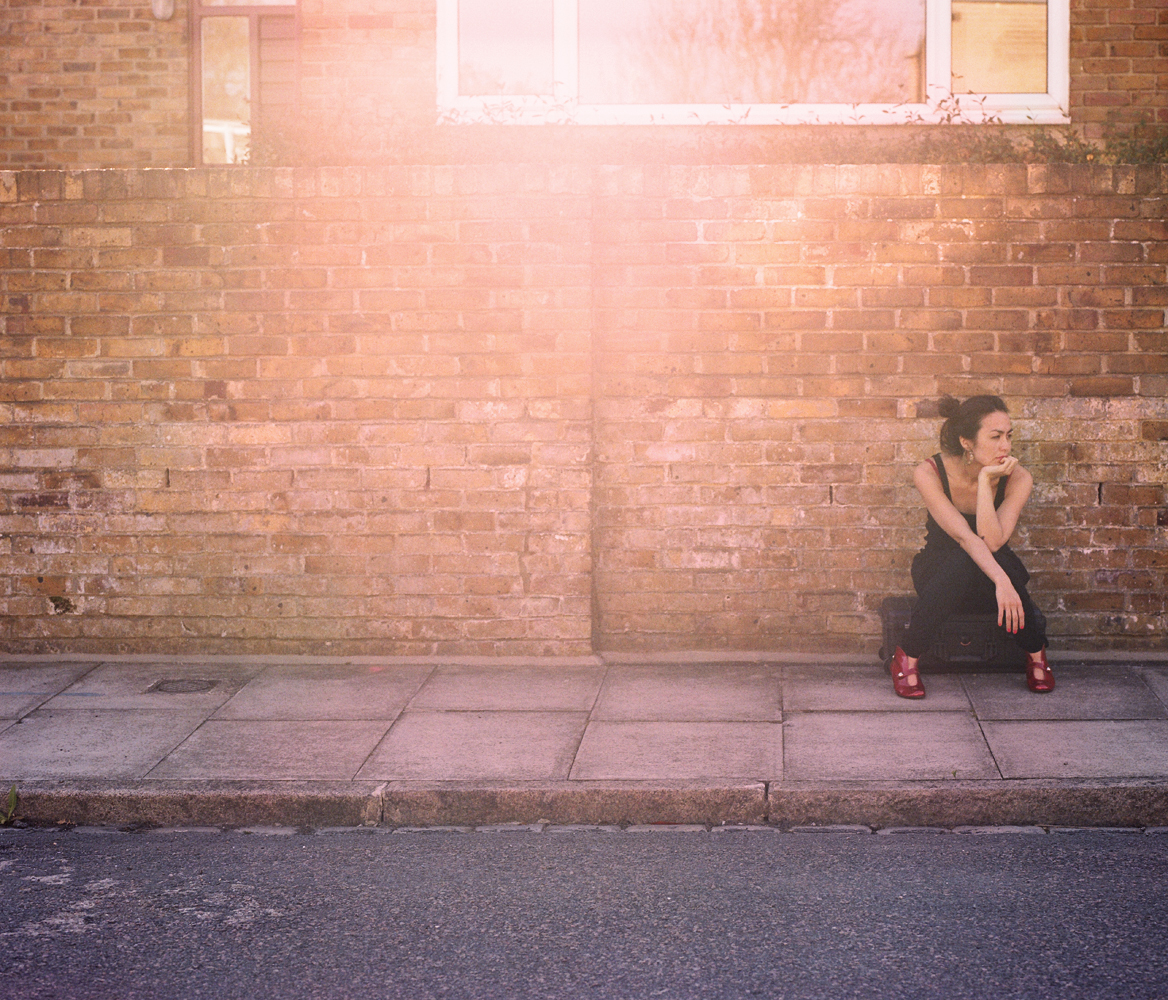 Enjoy your week, and keep an eye on Twitter for more news of what’s going on.