Whats On This Week: From Coraline To Quacky Races 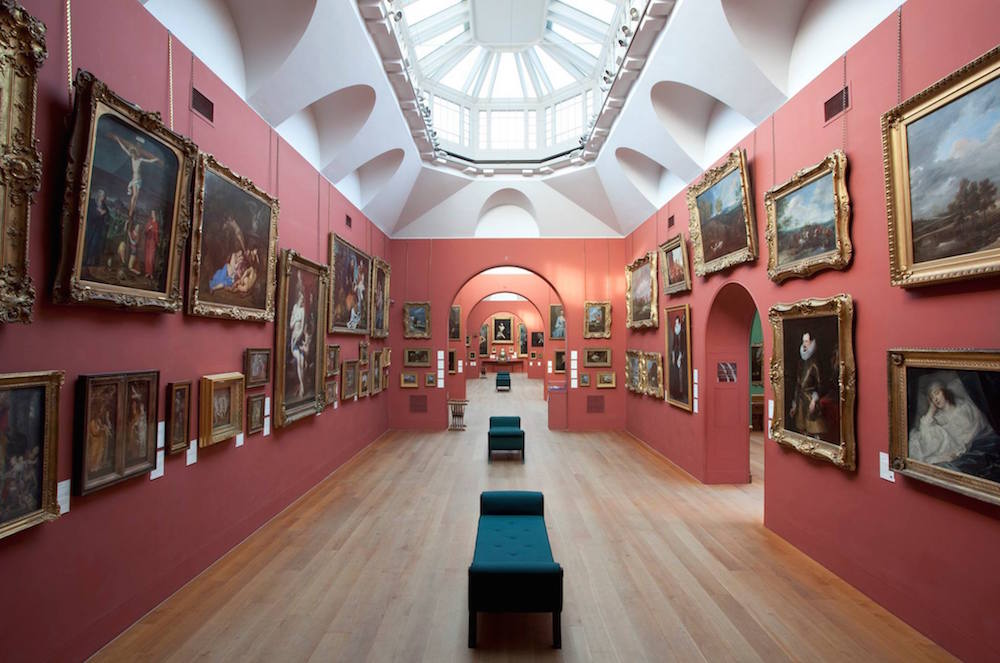 For Easter weekend, it is apparently going to rain continuously until next Tuesday. Never mind. The Culture Vulture hot list this week includes plenty of things to do in the dry.

Holidays are a good opportunity to go into the city centre. There’s a beautiful, absorbing exhibition over at Dulwich Picture Gallery of works by the Canadian 20th century modernist painter David Milne. Why has it taken so long to hold the first major exhibition of his work in the UK? Tickets £15.50 (£7 concessions, children free).

I’ll be heading to the Barbican on Saturday for the world premiere of Coraline, the dark children’s fantasy by Neil Gaiman which has been turned into a new opera by leading composer Mark-Anthony Turnage. There are still a few tickets available for this Royal Opera House production, priced between £15-£38.

Critics have been obsessed this week by comparing the two rival, modern dress productions of Macbeth. General opinion seems to prefer the Royal Shakespeare Company version starring Christopher Eccleston and Niamh Cusack to the National Theatre production. If you can’t trek over to Stratford upon Avon, never fear, because it’s being screened live in cinemas at 7pm on April 11. 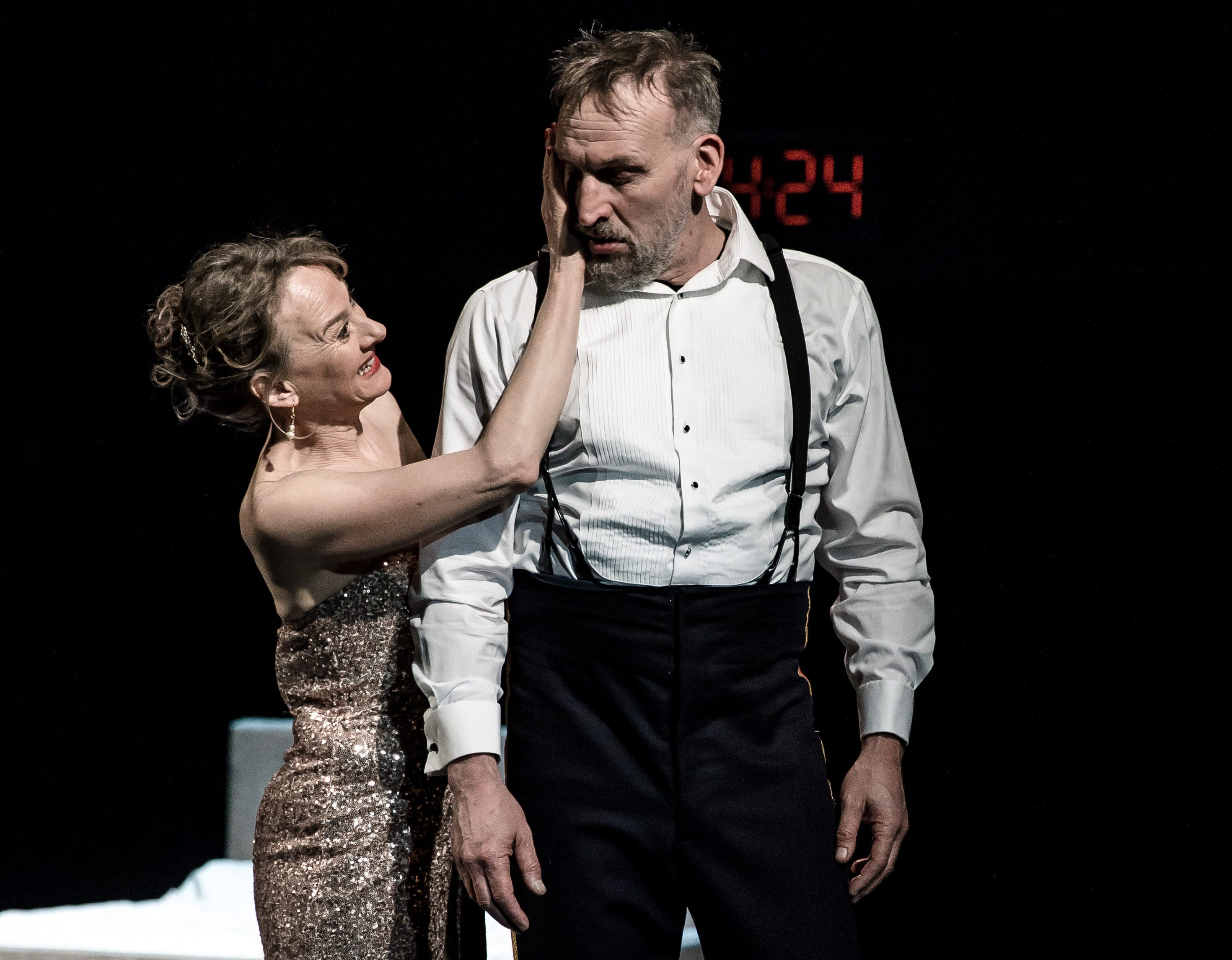 There are two great children’s theatre shows on locally. Michael Rosen’s Chocolate Cake is previewing at Polka Theatre in Wimbledon. Roald Dahl’s George’s Marvellous Medicine, which has consistently been getting four and five star reviews for its zany energy, opened at Rose Theatre Kingston last night. While you’re there, don’t miss the new Rose At 10 exhibition of costumes and props from the theatre’s landmark shows since it opened in 2008. 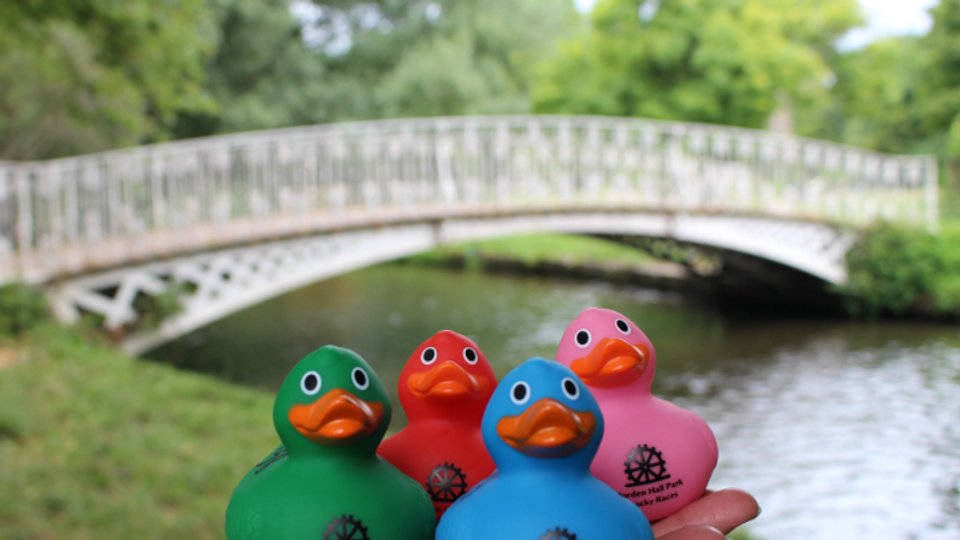 Have a wonderful Easter, and keep an eye on Twitter for more of what’s on round Wimbledon. 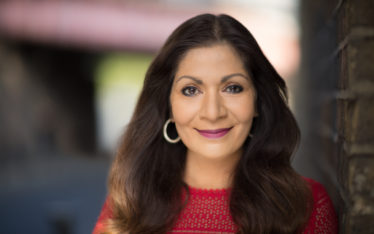 Would I Lie to You? – Wimbledon’s Aliya Ali-Afzal
She could lose the perfect life… if she tells the truth. What happens when you have your dream life – and are about to lose it? From local Wimbledon author... 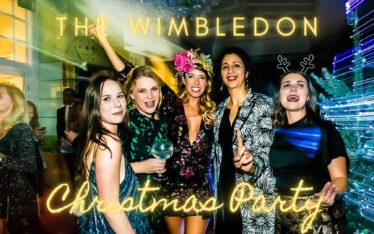