What’s On This Week: From Mel To Giselle 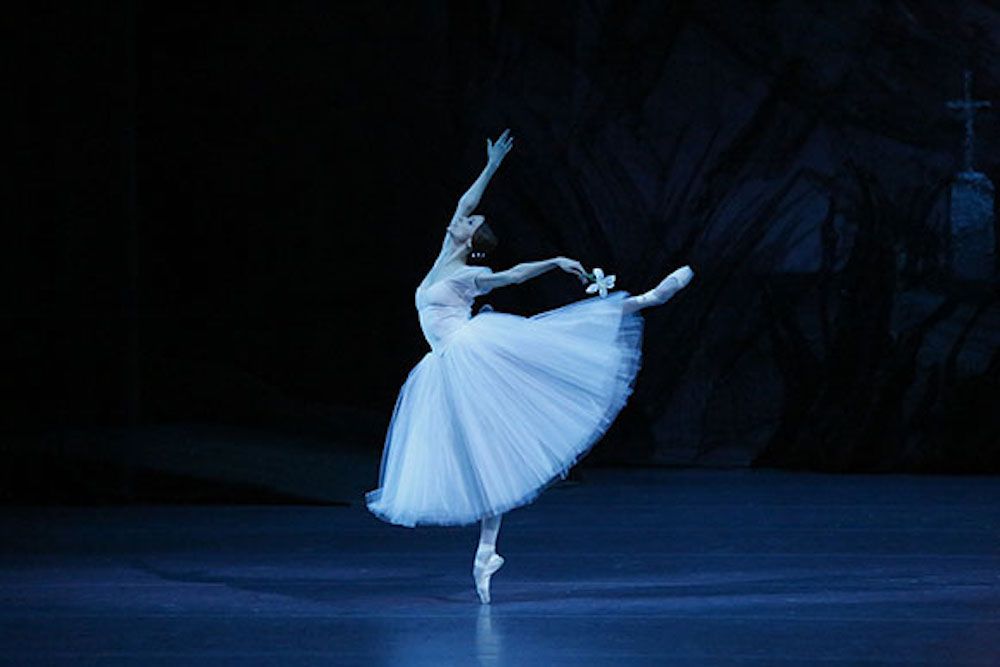 It’s an all star cast in Much Ado About Nothing, which opens at the Rose Theatre on Friday 13th April. Comedian Mel Giedroyc will surprise her many Bake Off fans with her serious acting credentials as Beatrice, opposite John Hopkins [Poldark] as Benedick. 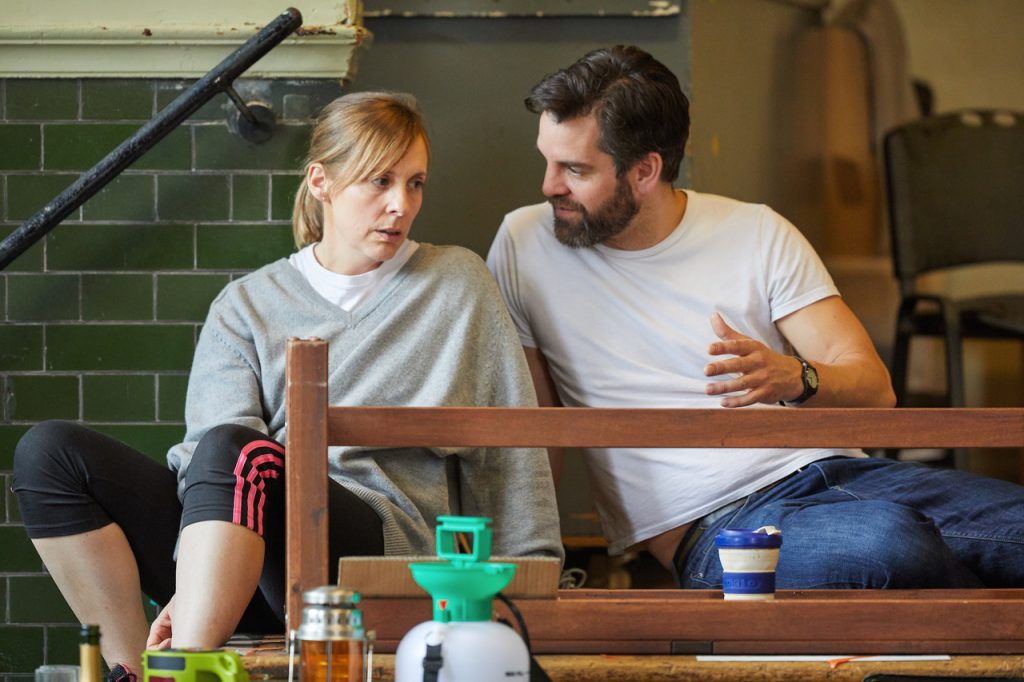 Culture Vulture caught up with actor Peter Guinness [Alien 3, Casualty, Coronation Street] who plays Don Pedro, and he explains why this Mafia themed production is channelling the chilling climax of The Godfather 3, where Michael Corleone’s enemies are gunned down while the priest is christening his baby. 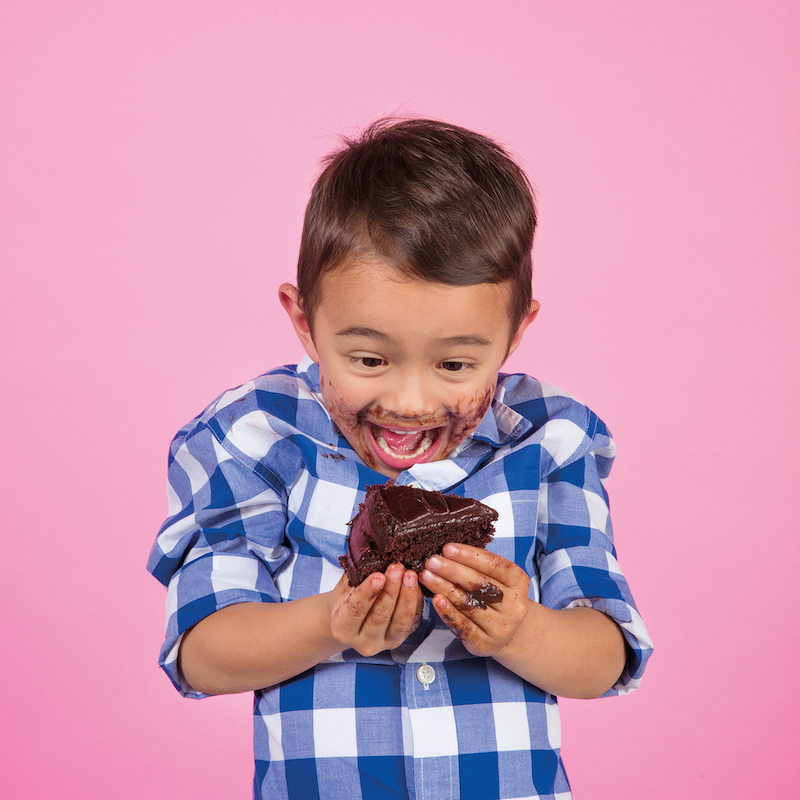 Michael Rosen’s Chocolate Cake is the simplest of stories: a greedy little boy sneaks downstairs in the night and scoffs his brother’s birthday cake. When former children’s laureate Rosen performs it, his eyes light up and his voice swoops an octave in squeals of delight. Can Polka Theatre’s stage version for ages 4+ live up to the original? Culture Vulture has seen a preview, and it’s not letting the cat out of the bag to say – yes, it can. Watch for my full review on Saturday. On until May 13th, more details here. 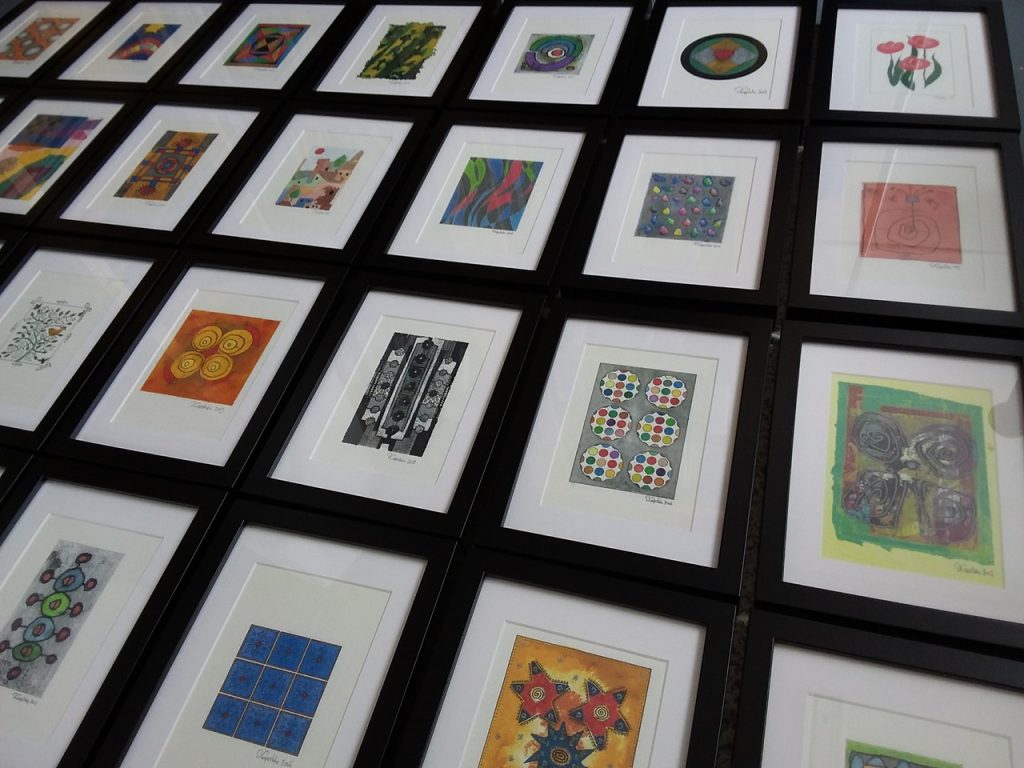 Merton artist Philip Copestake quit his career in science to paint full time. After a successful show in November 2017 at Coolangatta cafe-come-art-gallery in Kingston Road, Wimbledon, he is back again from Friday April 6th with a new collection of over thirty small works on paper. Some are purely abstract, others are more illustrative, but each is a little jewel of colour, form, and subject matter. Pop in for avocado sourdough toast and come out with an original work of art. 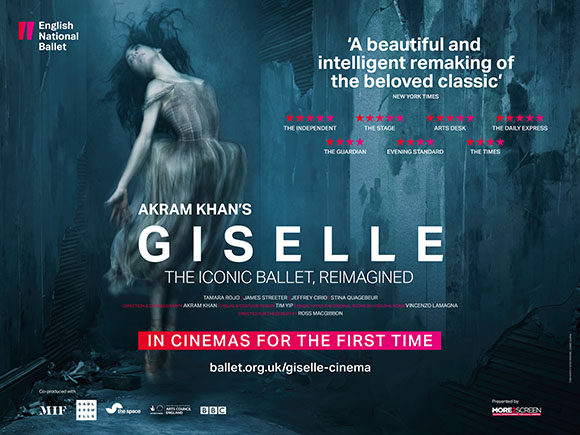 You go for years without a production of Giselle and then, like buses, two come along at once. Giselle dies of a broken heart when she learns her beloved Albrecht is promised to another woman, then comes back from the dead as a vengeful spirit to make unfaithful men dance to death. The sensational Sergei Polunin dances Albrecht to prima ballerina Svetlana Zakharova’s Giselle in the Bolshoi ballet’s production, which you can watch live in cinemas on Sunday, April 8th.

Have a great week and keep an eye on Twitter for more of what’s on around Merton.

It’s Party Time! Dantastic Keeping Spirits High
Looking for something to entertain the kids at home this half term or have a children's Birthday coming up? We have been in touch with our 'go to' kids’ entertainment...
1 Likes 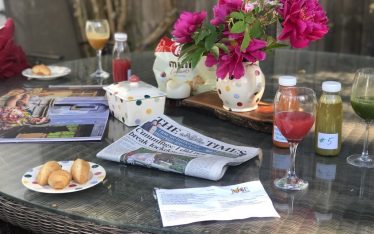 Juice Morning Deliver Fresh Juices To Your Door
Wimbledon-based drinks business 'Juice Morning' deliver fresh fruit and vegetable juices to your door...  Imagine having a freshly squeezed juice delivered to your door, every morning!  A fresh juice is...
2 Likes 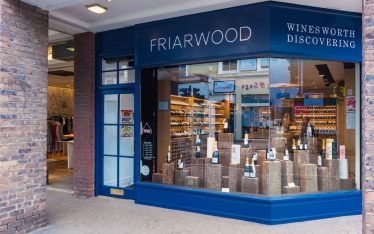 Friarwood Are Open & Giving Free Wine To Heroes
Friarwood is a boutique fine wine merchant with an extensive selection of wines from around the world. Their Wimbledon Village shop is open for business.
3 Likes