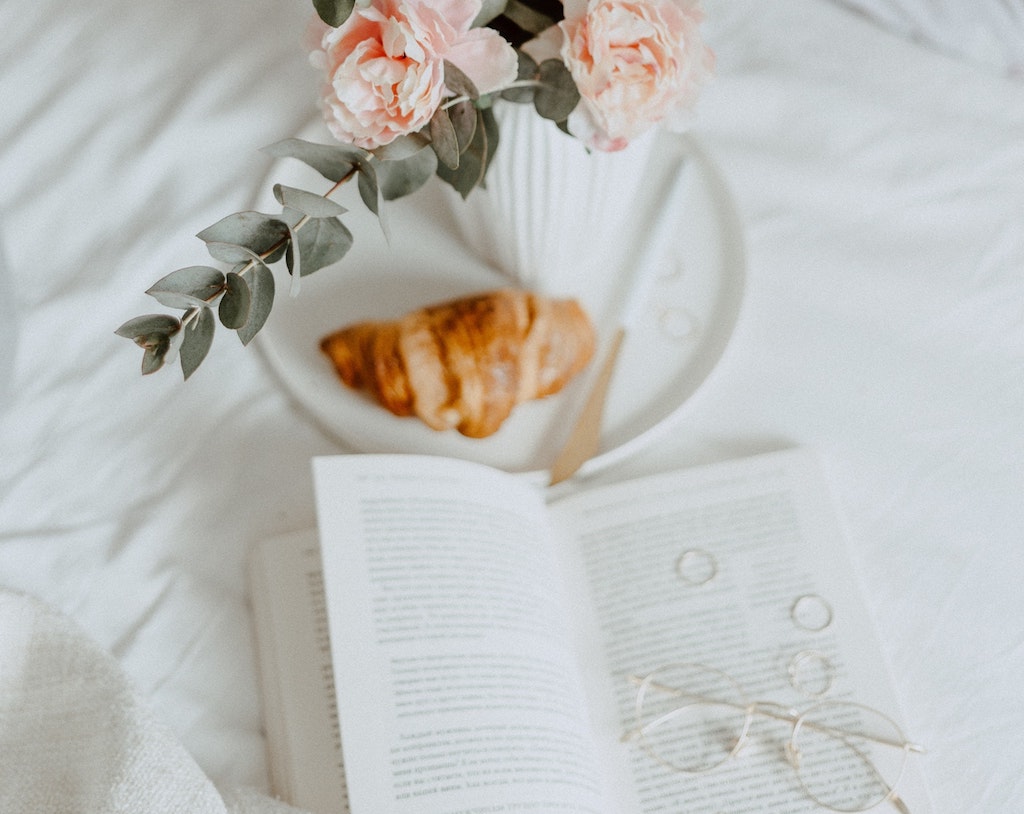 Bookworms, take note: this month, Janie Smith – aka @SW19Culture – presents three of her favourite new releases for you to enjoy over the late Bank Holiday weekend. From gritty crime thrillers to laugh-out-loud comedy, there’s something for everyone. To discover more, read on…

May is a wonderful month, culminating in another nice long Bank Holiday weekend. The weather is warming up after a shaky start and it’s now that we start thinking about beaches, sunshine and which books we want to take some time out with. If the weather is good, you will find us on the Common with our picnics enjoying some special reading time. 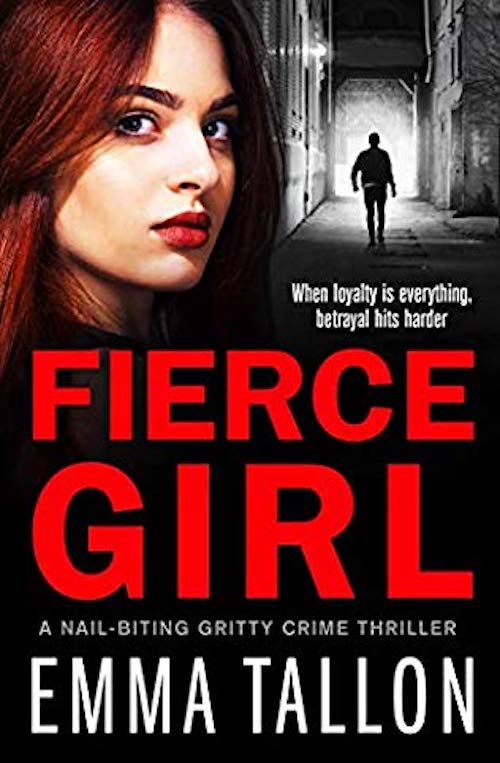 If you love to settle down with a gritty crime thriller that hooks you in from the very first page, this is the book for you. Brand new to the bookshelves, be the first to read what I’m sure will be a huge hit. It’s a great standalone read, as well as being the fourth of the author’s Anna Davis stories.

Anna Davis, the lead character in this spellbinding story, has grown up. She’s not the naive runaway who escaped her vicious gangland boyfriend anymore: she’s tougher than ever and she won’t let anyone take advantage of her – or the people she loves. Loyalty is everything to her.

East End baron Freddie Tyler, Anna’s devoted boyfriend, is in trouble. In the past he made a terrible mistake – a mistake that a mole in his organisation could leak at any moment. He needs to stop the leaks before his life is in danger from people who will want revenge. Anna wants to help Freddie, but she’s got problems of her own. Her best friend Tanya’s mother has turned up and is staking a claim on Tanya’s share of their club. Tanya is buying her mum’s reformed sinner act. Anna must act quickly to save their friendship and their club. Thankfully, the one thing Anna and Freddie have learned, is how to play the game, and as their enemies close in they fight hard with everything they have to protect the life they’ve built. 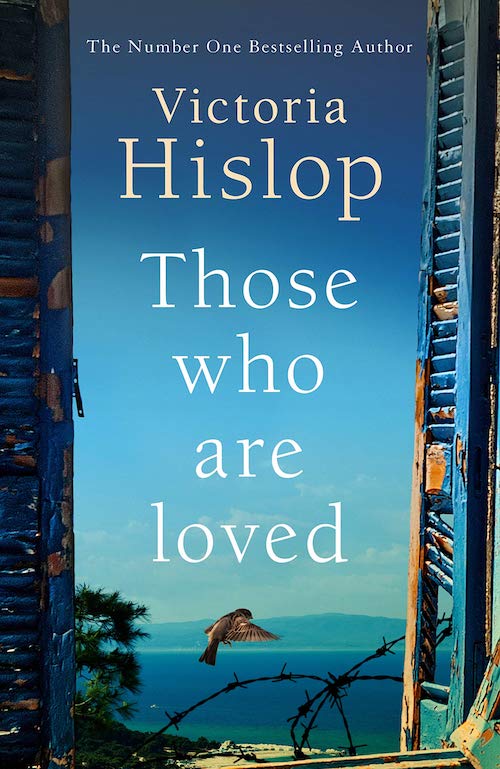 Those Who Are Loved by Victoria Hislop

As a self-confessed Grecophile, I always look forward with huge anticipation to the latest Victoria Hislop novel. Intelligently and lovingly written, her books prove she is the mistress of description and storytelling.

Her awe-inspiring latest novel begins against the backdrop of the German occupation of Greece, the civil war that followed, and a military dictatorship. All leave deep scars.

In 1941, Athens, Greece, is invaded by the Germans. The country is already politically unsettled, but the occupation brings political division to the fore amongst the Greeks. Fifteen-year-old Themis comes from a family divided by these political differences. Living through famine in which she sees friends die, the Nazi occupation causes unimaginable rifts between those she holds dearest.

In the civil war that follows the end of the occupation, she joins the Communist army, experiencing the extremes of love and hatred and the paradoxes presented by a war in which Greek fights Greek.

While imprisoned on the infamous exile islands of Makronisos and, later, Trikeri, Themis encounters another prisoner whose life will entwine with her own in ways neither can foresee. She must weigh her principles against her desire to escape and live.

As she looks back on her life, Themis realises how tightly the personal and political can become entangled. While some wounds heal, others deepen.

A complex and often traumatic tale of an ordinary woman who finds herself forced to live the most extraordinary life. A must-read.

‘Those Who Are Loved’ by Victoria Hislop (Headline Publishing Group; £10) is out on 30th May. 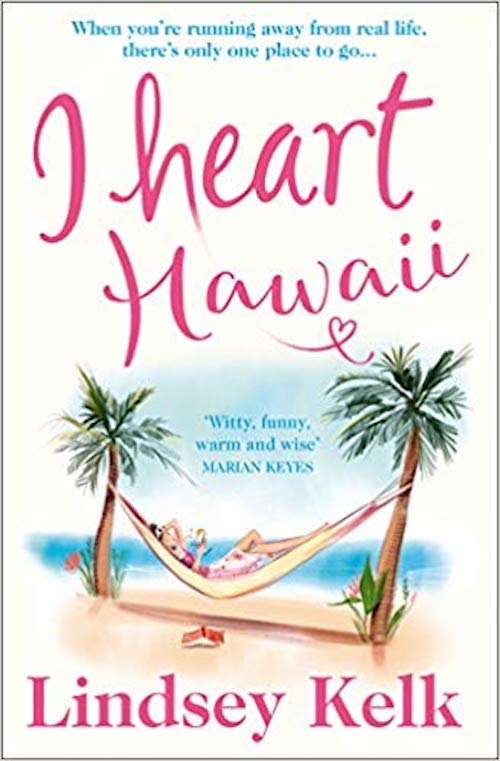 I Heart Hawaii by Lindsey Kelk

A joyously funny story involving BBFs Angela and Jenny as they endeavour to escape life for a few days in tropical Hawaii – ideal for a lovely lazy read in the sun.

Angela Clark’s best friend Jenny invites her to join a press trip to Hawaii for three days of sun, sea and sleep. It sounds like the perfect antidote to her mad life. Working in New York, she’s supposed to be the face of “Having It All”. But the only talents Angela feels she has are hiding in the printer cupboard, eating Mini Cheddars and watching Netflix on her phone – and if this is living the dream, she’s more than ready to wake up. A few days away with Jenny sounds like fun – which is exactly what she needs – but Angela’s gift for getting into a scrape guarantees nothing goes to plan. Not even Hawaii’s beautiful beaches, clear blue skies or delicious daiquiris will get her off the hook…

This is the perfect read when you need a good giggle, and combined with a strong story and characters you will recognise among your own friends, it’s a winning combination.

I hope you enjoy our choices this month. Don’t forget, we have two great bookstores in Wimbledon, so hurry along and snap up your books. And I would love to hear your thoughts on this month’s choices: please feel free to start a conversation with me on Facebook, Twitter or Instagram.