Wimbledon Tennis Championships 2019 – Everything You Need To Know 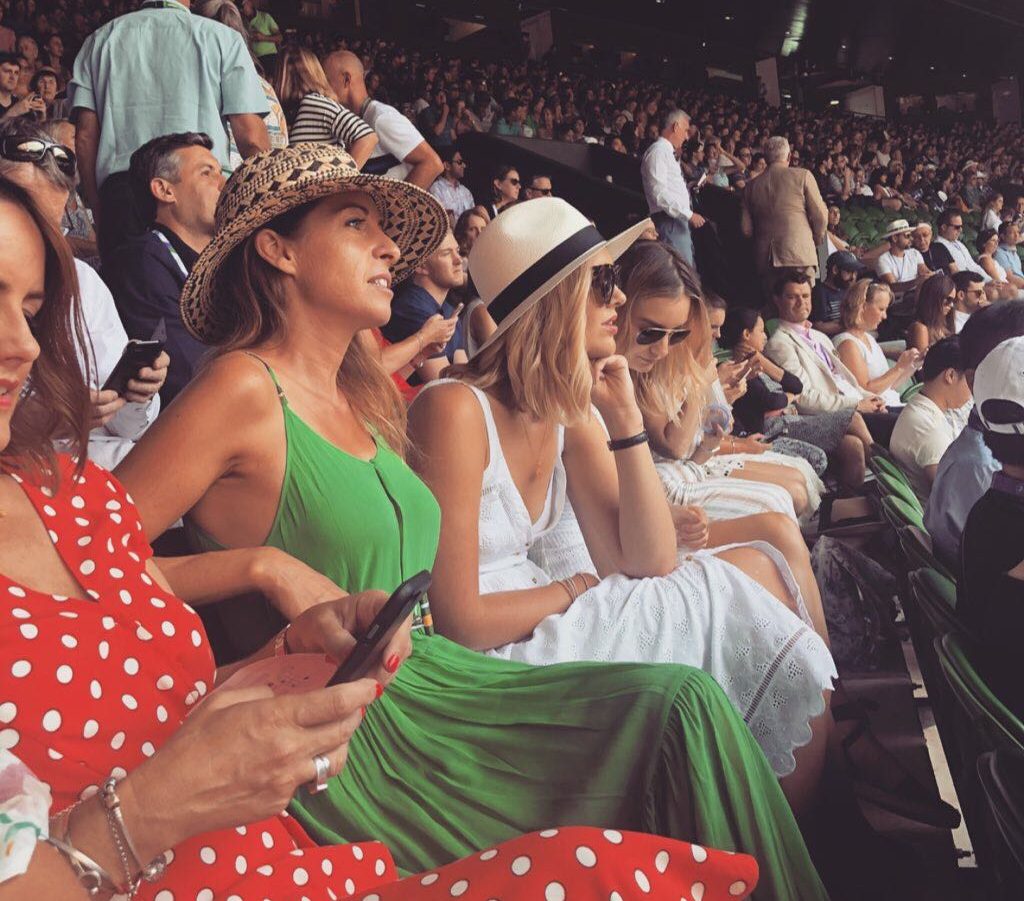 The Tennis Fever countdown is officially on! With the whole of SW19 warming up for the world’s favourite tennis tournament, we round up all the dates you need to know to make the most of Wimbledon 2019’s summer of fun…

When the weather’s wonderful, we can’t think of a better way to enjoy it than to have your skin kissed by the sun while watching tennis on Wimbledon’s hallowed courts. To mark the approach of the championships, the No 1 Court celebrated being the second covered court on 19th May with exhibition matches and live music – the turf saw thrilling action from Wimbledon legends, including Martina Navratilova, John McEnroe, Pat Cash, Venus Williams and Goran Ivanisevic. And the new roof got to play too, as on-cue rain gave spectators the chance to see it rolling into action.

Come July, all eyes will turn to Wimbledon as people from around the world – as well as locals – come together to support their favourite players, soak up the atmosphere in Wimbledon Village, and indulge in the best food and drink near the venue. Aside from watching the championships on the courts, there will be plenty of live outdoor screenings, pub parties and bespoke events surrounding the tennis. Here are the days to mark on your calendar if you want to join in the fun!

Wimbledon Dates For Your Diary

1st – 30th JUNE: Tennis Fever
In SW19, tennis is not just a sport: it’s a stylish annual fixture on the social calendar and brings the whole community together. Get ready to watch Wimbledon Village transform ahead of the grass-court Grand Slam as bars, restaurants and shops in SW19 decorate their windows in honour of the tennis – if previous years are anything to go by, you can expect floral explosions outside the Ivy, astroturfed terraces, tennis-ball sculptures and tennis whites galore. 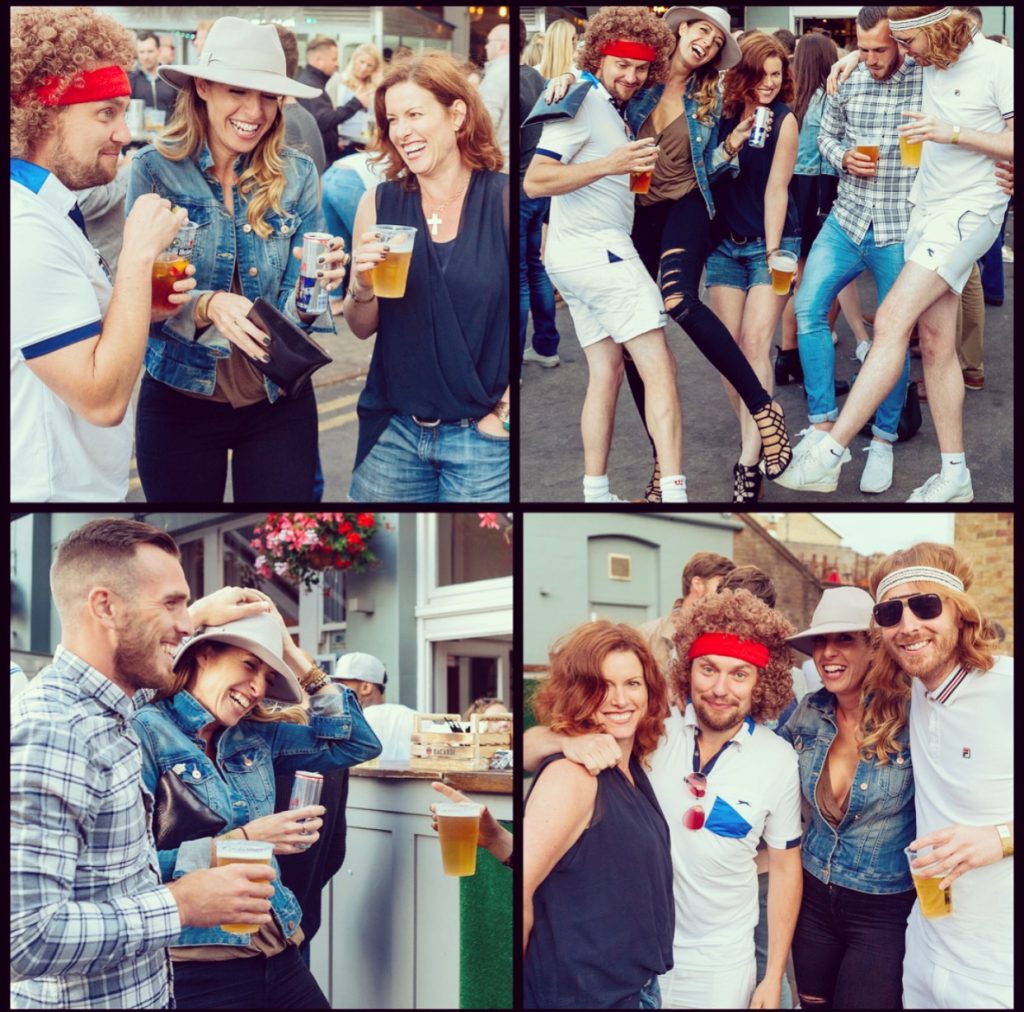 As well as a slew of tennis-themed pub nights and events (keep an eye on our What’s On In Wimbledon guides), there’s a series of bespoke tennis parties – including two hosted by Lady Wimbledon – in the run-up to the Championships to get you in the mood.

19th JUNE: All White On The Night
The first Wimbledon Tennis Party of the season is a sophisticated soirée held at Hotel du Vin Wimbledon at Cannizaro House. From 7pm–10pm, there’ll be drinks, summer-menu snacks and a gathering of Wimbledon’s great and good to celebrate the upcoming championships. Tickets, £25 in advance. 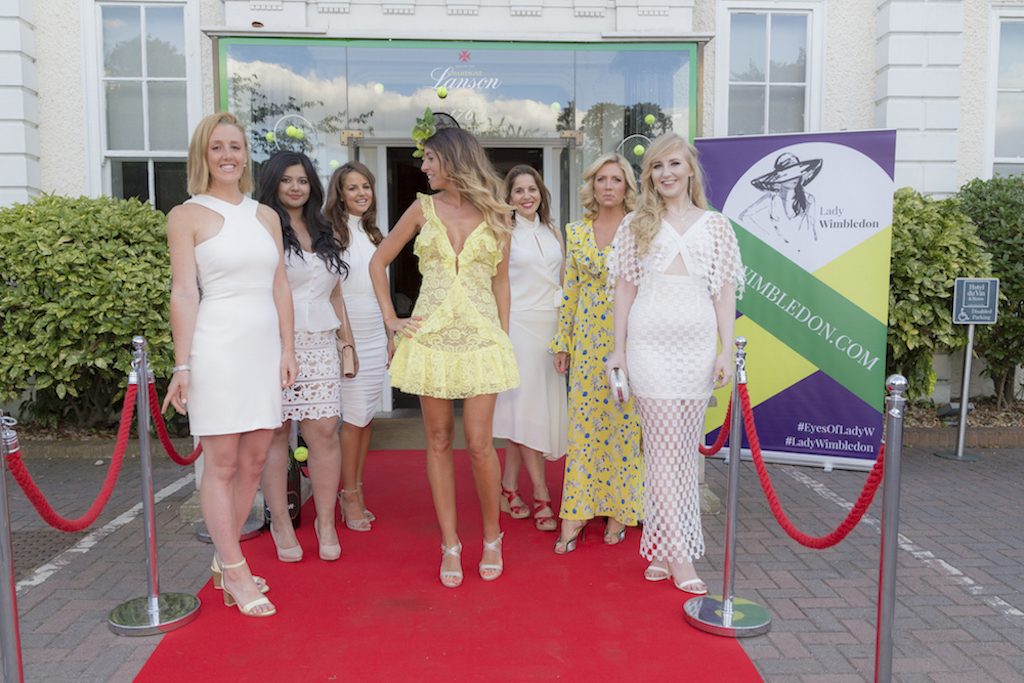 26th JUNE: The Wimbledon Village Tennis Party
Lady Wimbledon’s new 2019 #TennisFever party will be a memorable Dog & Fox takeover! Set in the heart of Wimbledon Village, and sponsored by Sipsmith Gin and Fever-Tree, the evening promises live entertainment, lots of fun, exquisite food and luscious cocktails. If you don’t want to miss out on an unforgettable night, book your tennis party tickets now >. 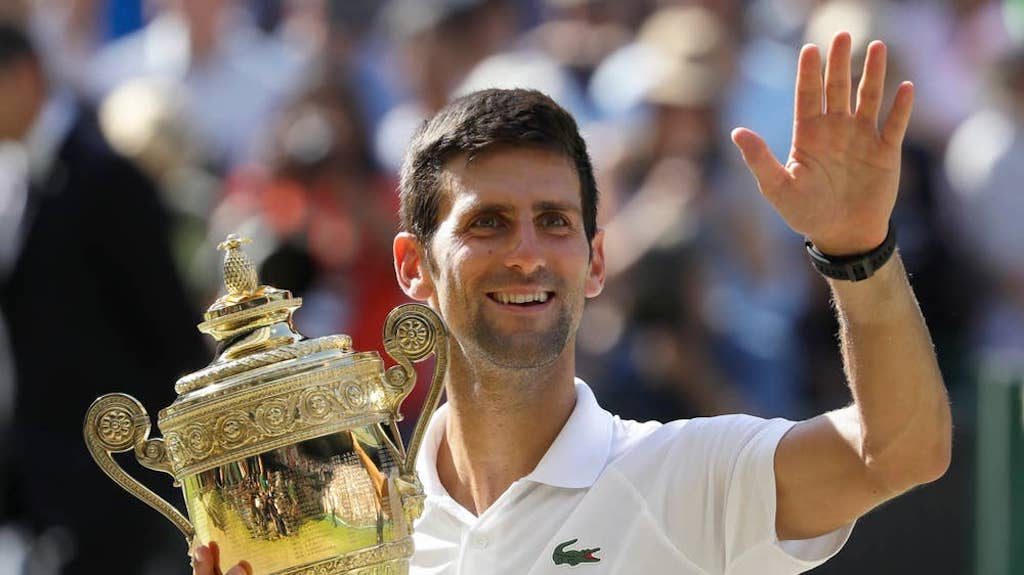 1st – 14th JULY: The Championships
Wimbledon tennis fortnight 2019 falls right at the beginning of July and promises the usual spread of incredible tennis, dramatic rivalries, funny fan moments and Great British spirit. Scroll down for the full timetable, or read on for our pick of the highlights.

In the first week, all courts will be non-stop busy with action, as knock-out matches kick off daily at 11am on the outer courts and 1pm on the feature courts (No 1 Court and Centre Court). Long, light summer evenings and not one but two retractable roofs mean rain needn’t stop play and disrupt the timetable as it has in the past.

7th JULY: Rest Day
The middle Sunday of the championships is everyone’s day off, with no play planned unless matches have overrun and need to be played to keep the schedule on track.

11th JULY: Thrilling Thursday
As die-hard Wimbledon fans, at LadyWimbledon.com we reckon the final Thursday is one of the best tennis days of the tournament, as the leading women battle it out for a place in the finals in the Ladies Semi-Finals, and the Men’s Doubles Semis bring fast-paced play.

13th – 14th JULY: Wimbledon Finals Weekend
This is the big one – where will you be to watch the grand slam draw to its nail-biting conclusion? Whether you’ve bagged Centre Court tickets, have a deckchair pitched on Murray Mound or plan to plot up with a Pimm’s in front of a big screen in Wimbledon Village, you won’t want to miss a minute.

For more information or details about last-minute tickets and The Queue, visit the official Wimbledon Championships site.