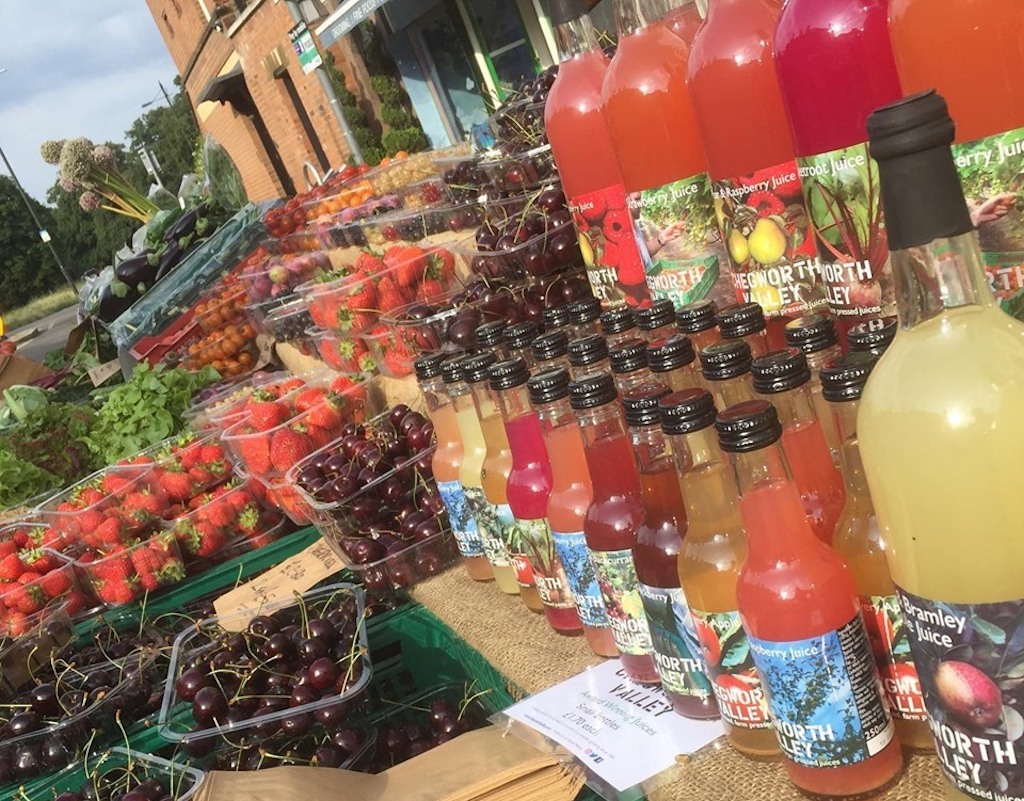 From celebrating a quintessential tradition to having your say, we round up the best things to do in and around Wimbledon this weekend… 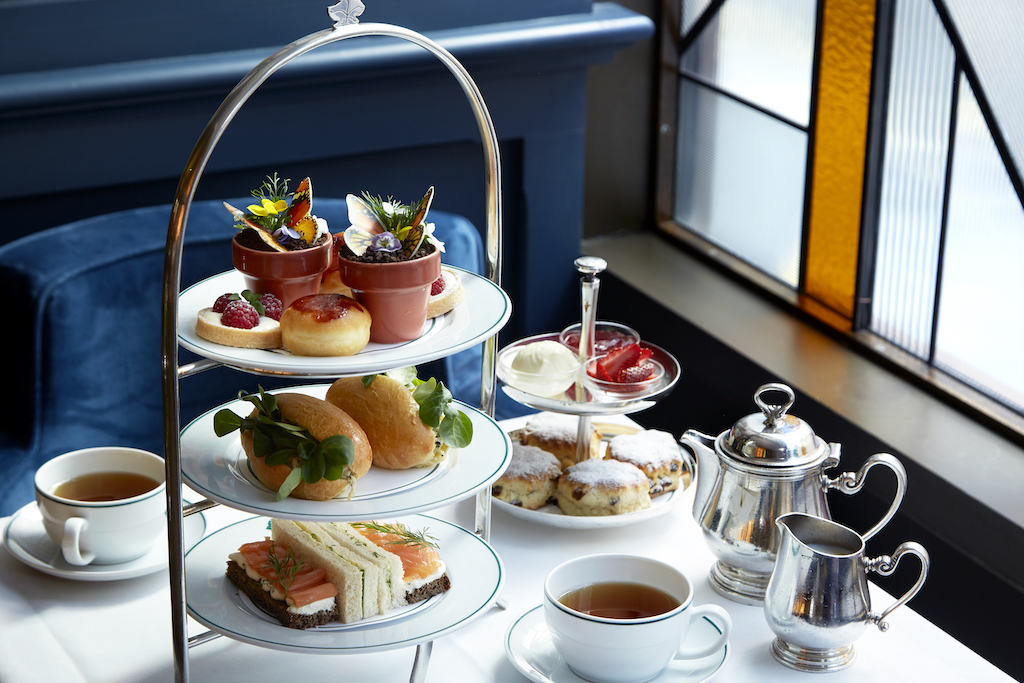 Quite possibly the most quintessentially British week in the calendar, this week is Afternoon Tea Week. Equally British is the unpredictable weather, so for what may be a drizzly weekend in Wimbledon we shall be tucking in to tea and cakes at a few of our favourite cafes, hotels and pubs.

Hotel du Vin at Cannizaro House, Wimbledon has just launched their new every day indulgence afternoon tea menu which is well worth a try. Their spectacular Orangery tops off this beautiful experience.

The Ivy Café, Wimbledon has teamed up with one of France’s most historic Champagne houses, Perrier-Jouët, to launch a sumptuous ‘Butterfly Kisses’ Champagne afternoon tea.

When: 12th – 18th August
Where: Lady Wimbledon recommends Hotel du Vin, The Ivy Cafe, Creams and Light on the Common for afternoon tea.

Have your say on  future Heathrow Airport Expansion and the impact it will have on Wimbledon. At the consultation there will be virtual reality sound demonstrations to experience the noise scenarios, a scale model showing the end result of the masterplan, experts on hand to answer questions. 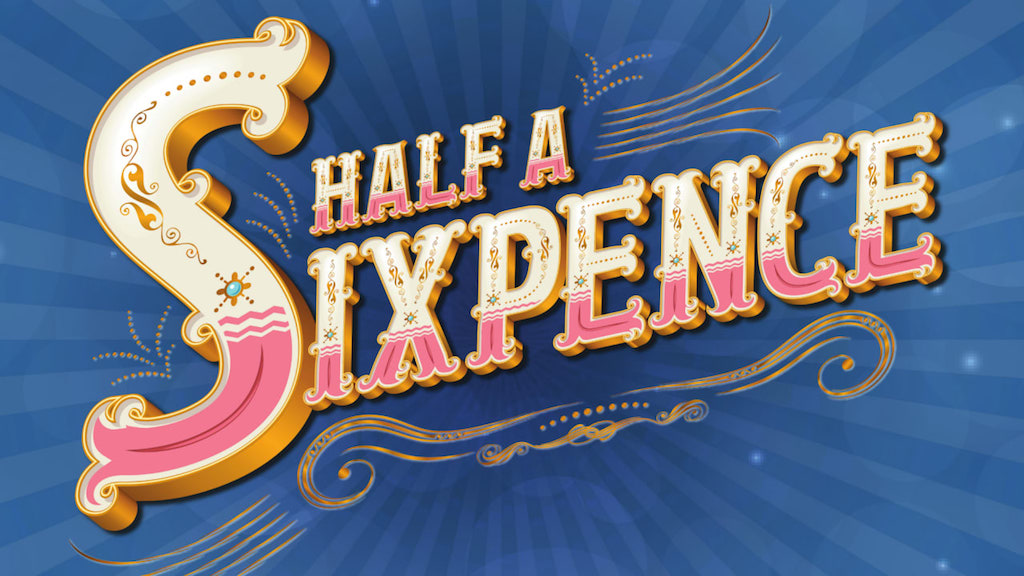 STAGE EXPERIENCE – HALF A SIXPENCE

Bursting with colour, Half a Sixpence is a musical comedy based on the 1905 novel Kipps by H. G. Wells. Having rehearsed for two weeks from Mon 5 Aug, young people will be taking over the main stage at New Wimbledon Theatre to create this spectacular production! 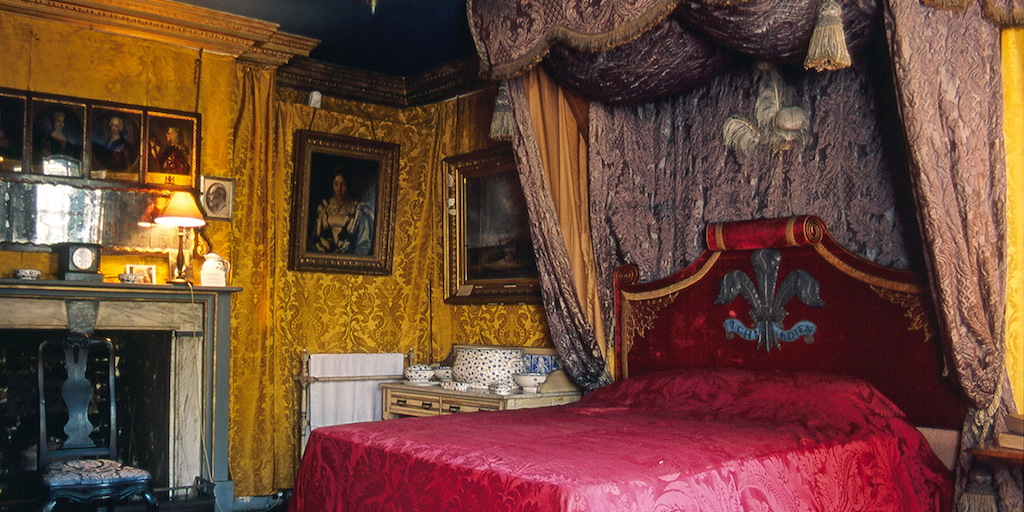 Ever been to the Southside? Drop in for a tour and a glimpse of a long-past era. Described by connoisseurs as an unforgettable experience, Southside House provides an enchantingly eccentric backdrop to the lives and loves of generations of the Pennington Mellor Munthe families. Southside House is a 17th-century house located on the south side of Wimbledon Common. It is Grade II* listed. 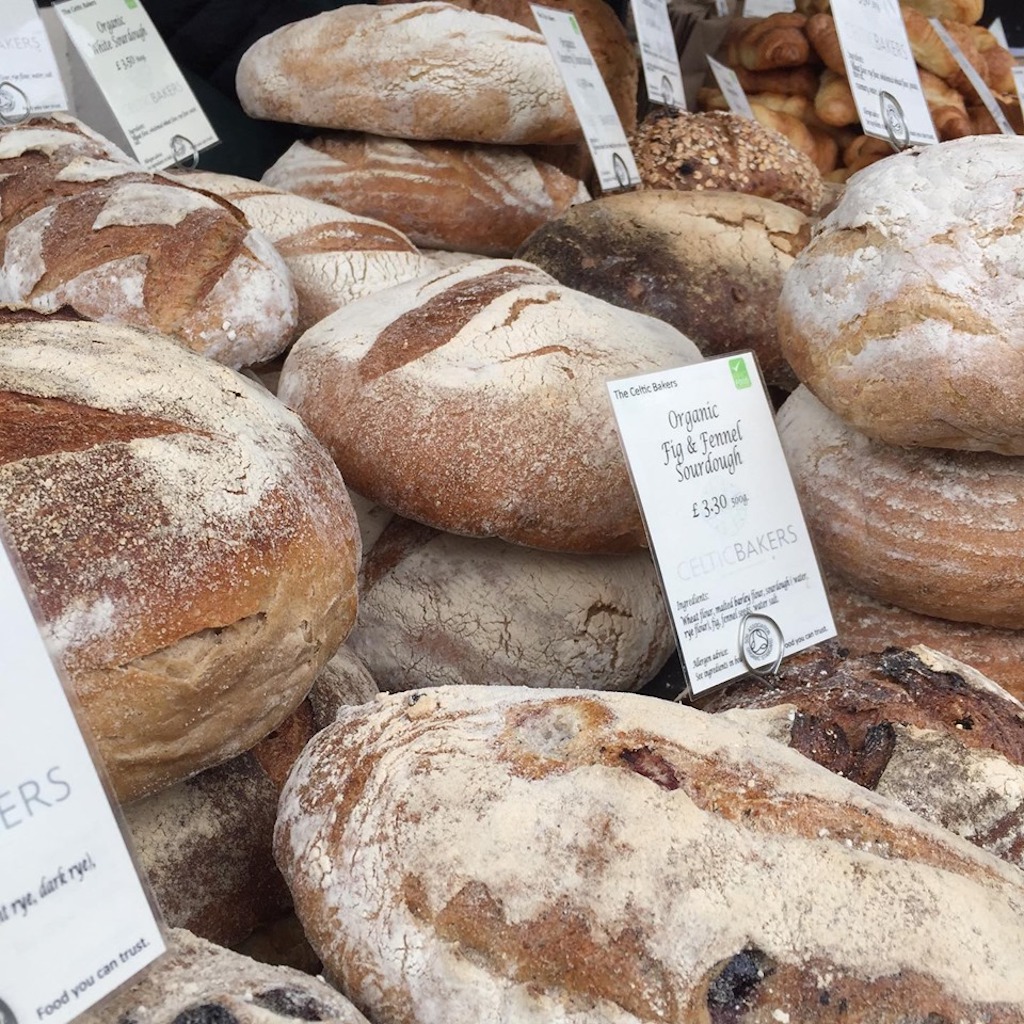 If you’d like your event to feature in our What’s On listings, please get in touch: info@ladywimbledon.com. 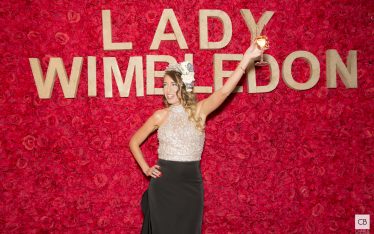 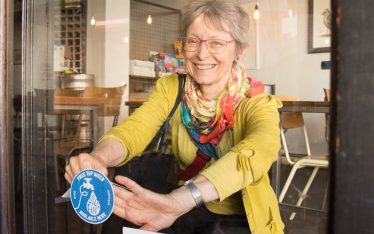 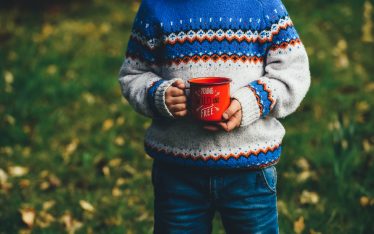 What’s On in January 2020 for Wimbledon Kids
January is typically a quiet month, allowing us all to recover from the festivities and settle into a new year. There is no better time to don wellies and hats...
15 Likes