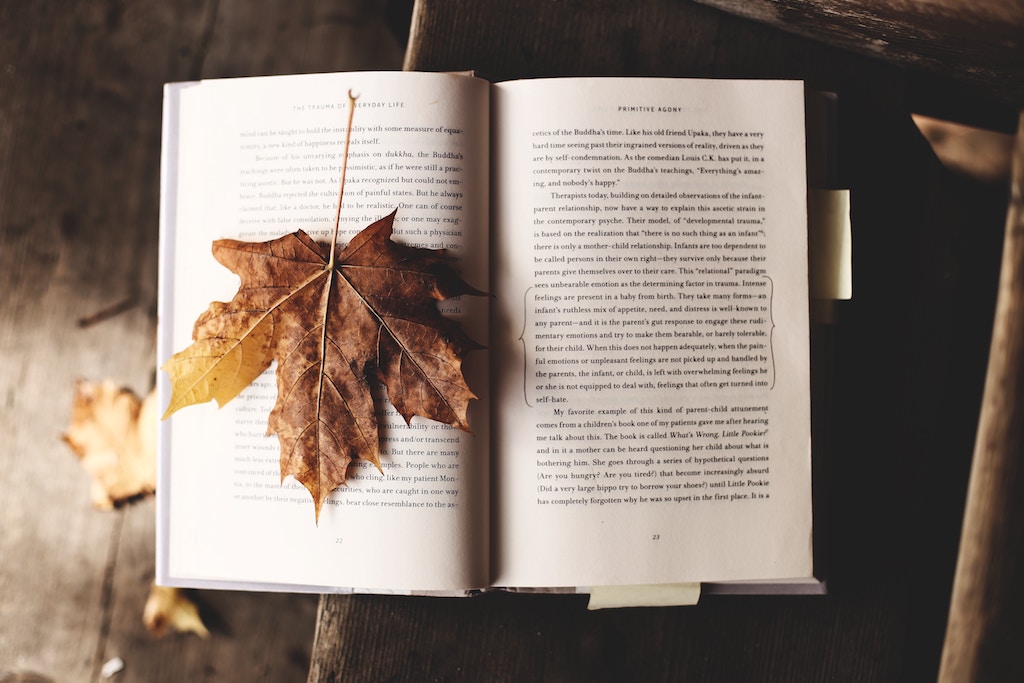 As Autumn beckons and the leaves begin to show off their warm jewel tones, our Culture Editor Janie Smith brings you three brand new reads to enjoy as we welcome the season of mists and mellow fruitfulness. So, kick off your shoes, snuggle up on the sofa and enjoy her super selection of books.

From gripping historical fiction and thrilling romance to a compendium of nineties’ nostalgia, we’ve got your cosy time covered with these recent releases… 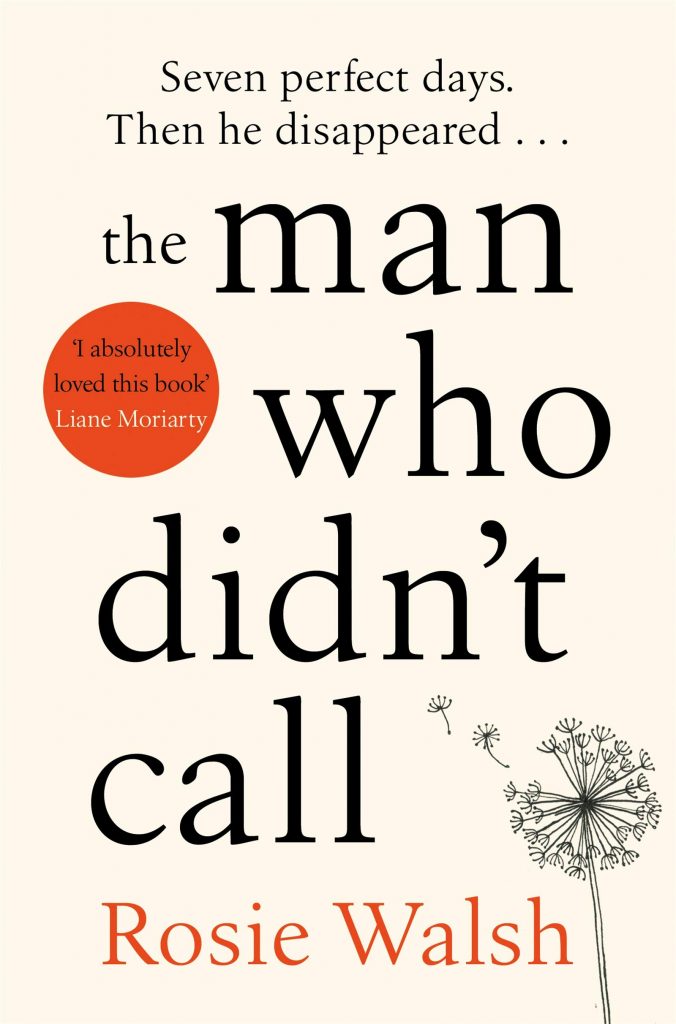 The Man Who Didn’t Call by Rosie Walsh

Imagine having just spent seven perfect days with the man of your dreams. You are in love – and what is more, he loves you too. As he departs for a holiday he had booked before you met, he promises to call. You know he will, because your love is strong. And then, he doesn’t call….

A book everyone’s talking about, this is no flimsy chick-lit romance, but a spellbinding story of love, ‘OMG’ suspense and the need to face up to deep, dark secrets. Will their love survive the deception? 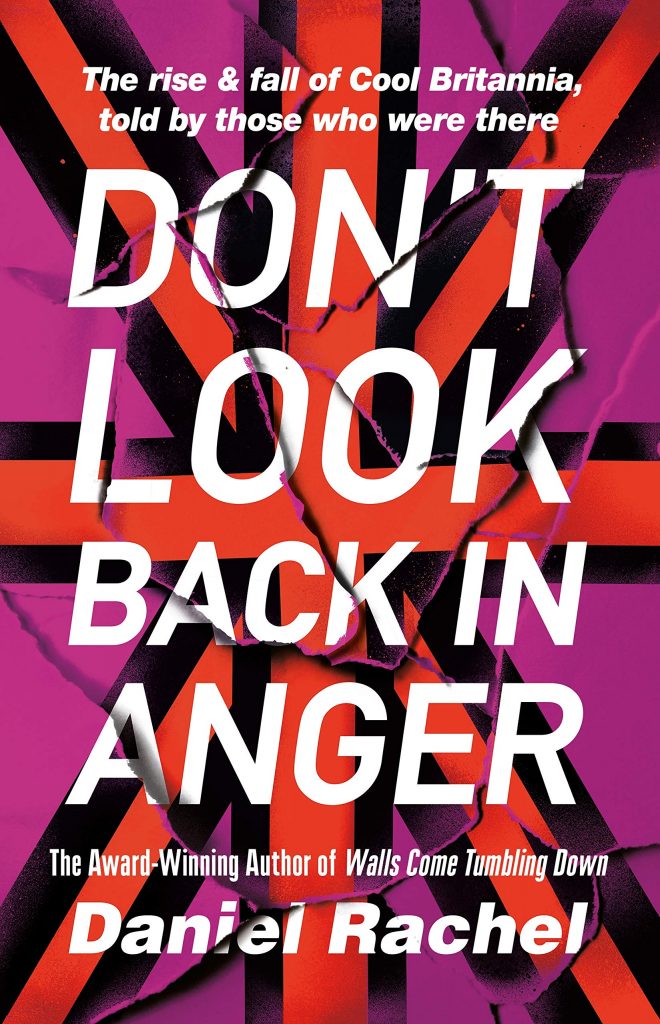 Don’t Look Back in Anger by Daniel Rachel

Autumn is a time of reflection – and this evocative look back at the rise and fall of Cool Britannia could not have landed on my doorstep at a better time.

In the nineties, Britain reclaimed its position as the artistic and cultural centre of the world. It was the decade of Lad Culture and Girl Power, Blur vs Oasis, Football came home, and British artists and designers became household names. Old labour was replaced by Tony Blair’s new Labour, and there was a resurgence of hope and a celebration of all things Cool
Britannia.

But it was also an era of false promises, branding and the beginnings of celebrity culture. A decade that started with hope, and ended in the death of the “people’s princess” and 9/11: events that would change the new world order.

In this weighty tome, 68 voices of the time – including Tony Blair, John Major, Damon Albarn, Noel Gallagher, Tracey Emin, Irvine Welsh, Jarvis Cocker and Meera Syal – re-live the highs and lows of one of the most eventful decades in British history. Daniel Rachel has created a hugely compelling historical document that you can dive in and
out of, recalling the hedonistic days of the nineties before it all began to fall apart… 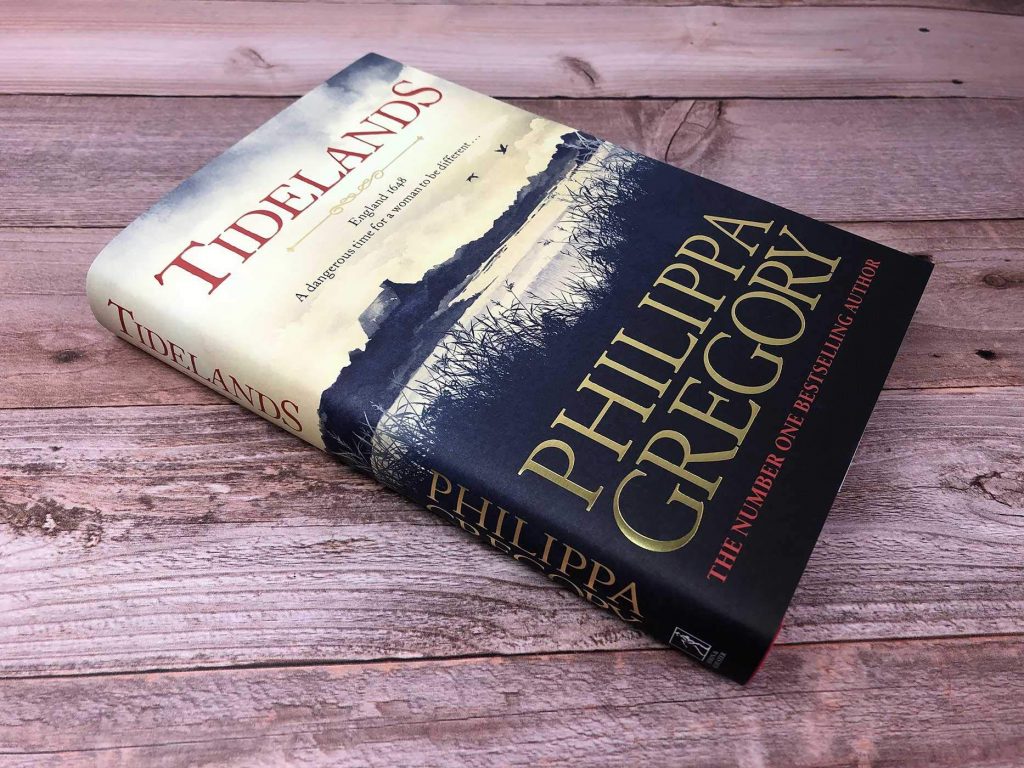 England, 1648. A dangerous time for a woman to be different…

Philippa Gregory is revered as the queen of historical novels, and with her new novel Tidelands, she doesn’t disappoint. Set during the English Civil War, Gregory’s compelling story keeps the reader enthralled until the very end. Her evocative narrative will transport you to the Tidelands, entrancing you at every stage of this tale of everyday folk.

It’s Midsummer’s Eve, 1648, and England is in the grip of civil war between renegade King and rebellious Parliament. The struggle reaches every corner of the kingdom, even to the remote Tidelands – the marshy landscape of the south coast.

Alinor, a descendant of wise women, crushed by poverty and superstition, waits in the graveyard under the full moon for a ghost who will declare her free from her abusive husband. Instead she meets James, a young man on the run, and shows him the secret ways across the treacherous marsh, not knowing that she is leading disaster into the heart of her life.

Suspected of possessing dark secrets in superstitious times, Alinor’s ambition and determination mark her out from her neighbours. This is the time of witch-mania, and Alinor, a woman without a husband, skilled with herbs, suddenly enriched, arouses envy in her rivals and fear among the villagers, who are ready to take matters into their own hands with lethal force…

At Lady Wimbledon we hope that you enjoy our September Book club recommendations as much as we have. We’d love to know which title or titles you chose to read, and what you though of them. Please do start a conversation on social @EyesofLadyW#LadyWBookClub or in the comments section below! 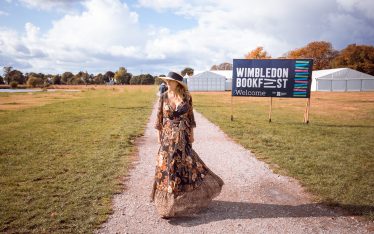 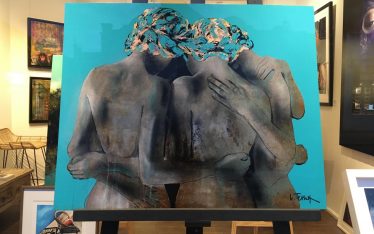 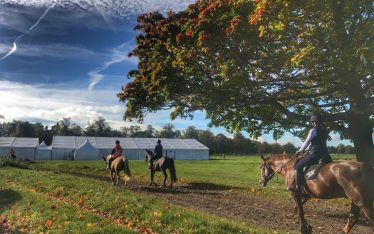