Give To Charity This Christmas 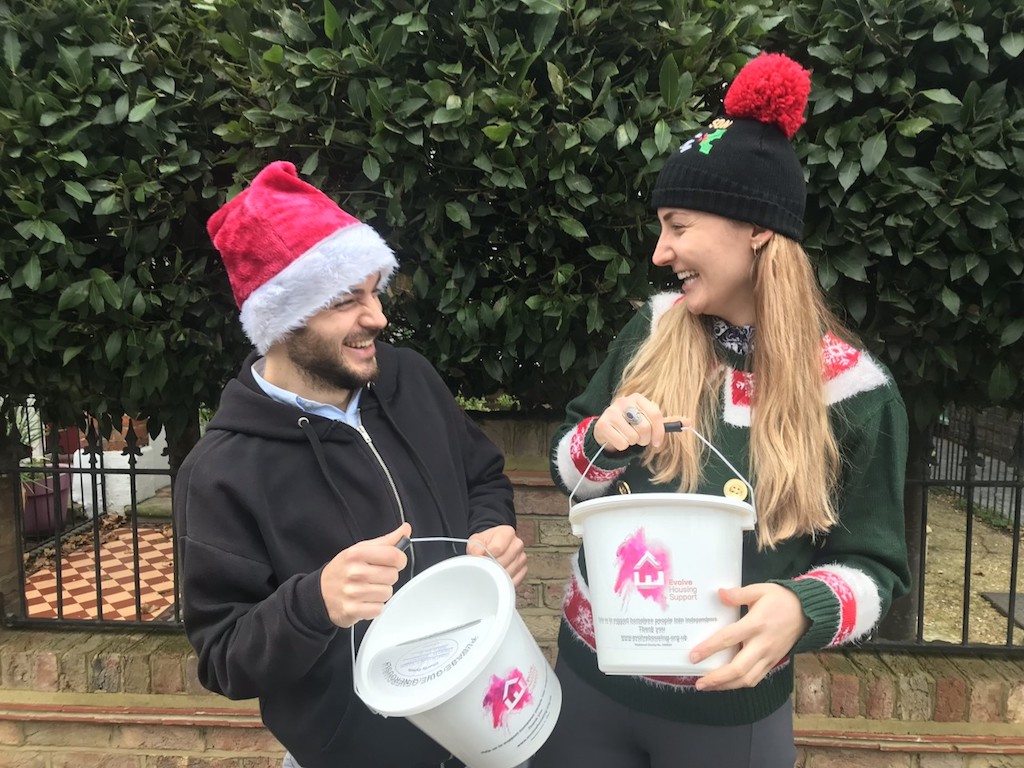 ‘Tis the season of goodwill. Blogger Wimbledon Mummy encourages us to give to a local charity this Christmas…

The holidays are coming and it’s getting cold outside. It’s the time of year to gather our loved ones and snuggle up in the warmth and comfort of our homes. But imagine not having a home. Imagine what it would be like to have nowhere to shelter from the cold and to spend the holidays alone on the streets. That is the stark reality for the many homeless people living on the streets of London. Research commissioned by the Greater London Authority found 8,855 people slept rough in the capital between April 2018 and March 2019. About 14% of people recorded as rough sleeping in the UK the previous year were women. One of the most common reasons for homelessness is relationship breakdown, something that could happen to anyone. Imagine if it happened to you or someone you love.

Thankfully there is help available. Evolve Housing + Support is a leading homelessness charity in London working tirelessly across seven boroughs in London to provide support to over 2,000 people each year. In addition to housing, Evolve offers individually tailored programmes to help children, young people and adults who are homeless or at risk of becoming homeless to become independent, break the cycle of homelessness and get back on their feet. 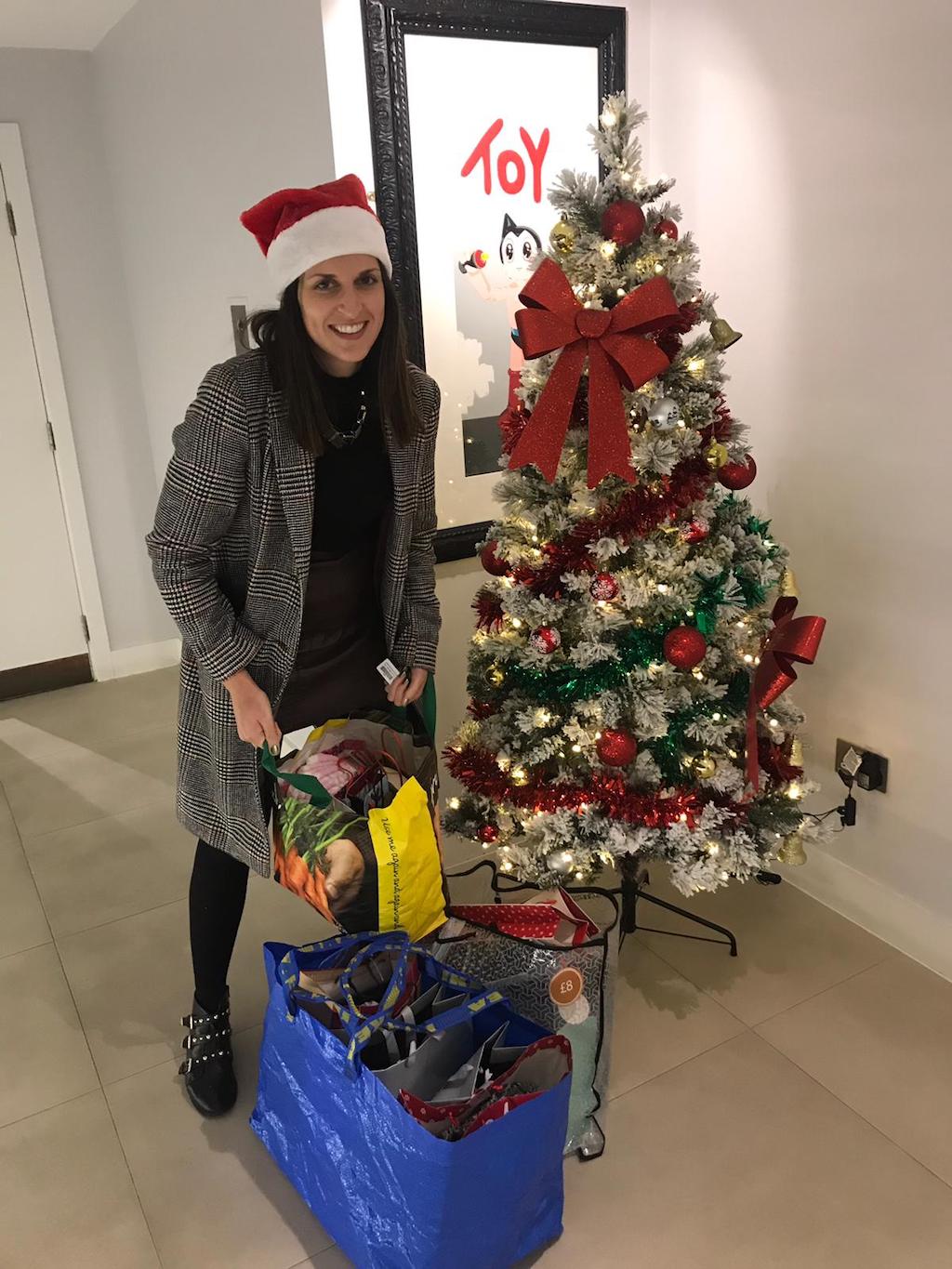 Some of the gifts received by Evolve

You can help Evolve make the holidays special for the people they support by donating luxury Christmas gifts for the 700 people who would be homeless living in their supported accommodation, or by volunteering to help at their train station collections throughout December. Last year a young man supported by Evolve was overheard saying that he had not received a Christmas present in the last ten years and was thrilled by his gift of socks and deodorant. Your gifts and help really do make a difference. To get involved, contact: Hannah.Ward@evolvehousing.org.uk.

Evolve was Lady Wimbledon’s chosen charity for The Wimbledon Christmas Party on 4th December 2019 at Hotel du Vin, Cannizaro House. It was an evening of glamour, dancing and festive cheer as well as the chance to meet the Evolve team. There was a raffle on the night which raised close to £1,000 for the charity.

Together we can help make Christmas a little bit brighter for the homeless people of London. 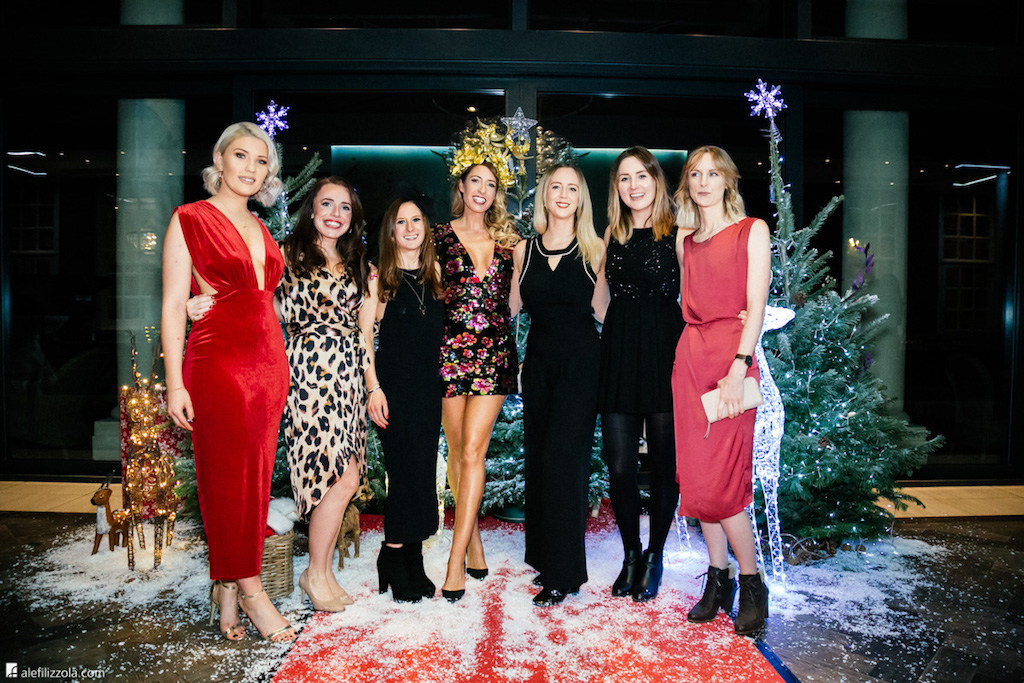 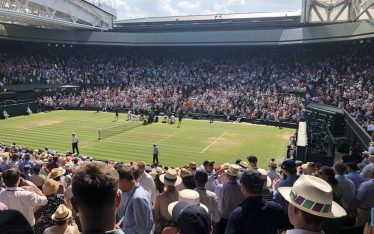 This Summer’s Wimbledon – Cancelled
This summer's Wimbledon has been cancelled due to coronavirus, the All England Club has confirmed.
1 Likes 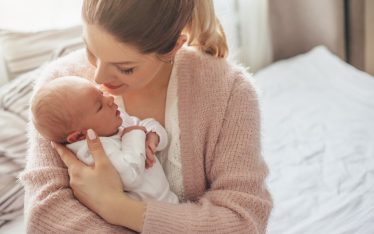 A Gift For Mothers With Babies In Hospital
Here's what neonatal charity First Touch are doing to make Mother's Day brighter for the mums of babies in hospital... Mother's Day can be hard for mums with children in...
Likes 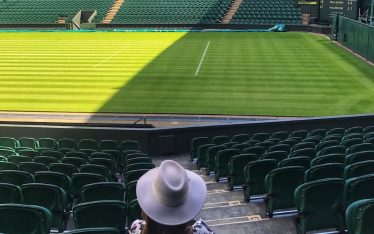 Will Wimbledon Go Ahead?
No professional tennis tournaments to be played anywhere in the world for six weeks. What does this mean for The Wimbledon Championships 2020?
41 Likes