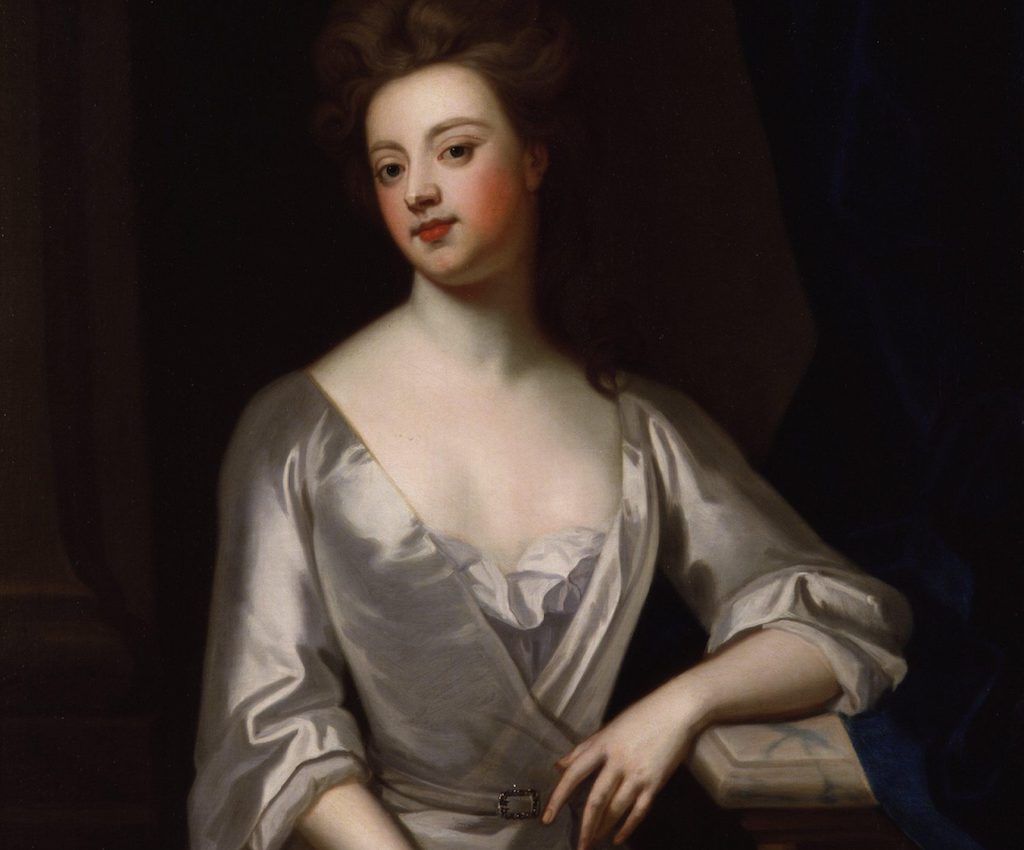 On International Women’s Day, local author, Trevor P Kwain, reveals some of the wonderful women who have helped to define Wimbledon’s magnificent history.

The town’s history uncovers many incredible women who stood out despite living in a patriarchal society. Amongst them are Sophie Johnstone, Duchess of Cannizaro and Adela Schuster, Lady Wimbledon, for their passionate promotion of the arts including opera, outdoor performances of plays and fundraising throughout the nineteenth century. The last private owner of Cannizaro, the Countess of Muster, left a similar legacy in the twentieth century having devoted her life to music. In 1958 she set up a fund to support young musicians which still exists today. 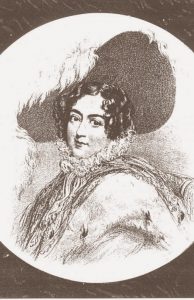 During the period of Enlightenment in the eighteenth century the social scene in Wimbledon Village grew. Sarah Churchill, the Duchess of Marlborough, ancestor of Winston Churchill and Princess Diana, became the first “Lord” of the Manor when she built her own house upon being widowed in 1723 on the site where Ricards Lodge is now located. It was said to be one of the finest examples of Neo classical/Palladian architecture in Britain. Sadly, for the Village, the building was razed to the ground in a fire in 1785. To this day she is still recognised for her political wisdom and being a loyal friend to Queen Anne. 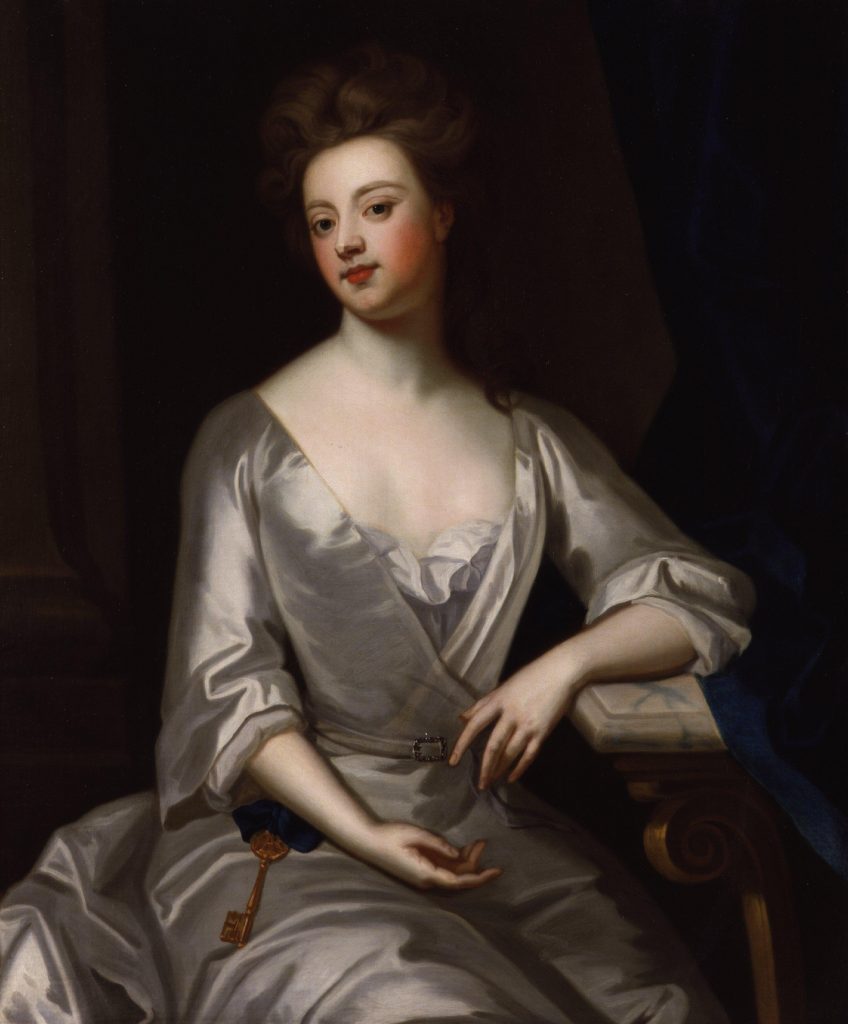 Perhaps somewhat appropriately, Hamptons International Estate Agents now stands where the palatial Parkside House was once located. It was the home of Charlotte Marryat, mother of the esteemed naval officer and writer Frederick Marryat. Charlotte exerted a strong influence over Wimbledon Village in her own right. She developed the gardens of Parkside to such an extent that they rivalled those of Cannizaro. As a keen Evangelical Christian, upon the death of her husband, she took control of ensuring the moral character of the Village was maintained. She had the fair on the High Street cancelled as she felt it was of “dubious” nature. Instead she set up a new fair in the grounds of her home to raise funds to build alms houses on Camp Road. She was even known for visiting the Gypsies who stayed at Caesar’s Camp where she read the bible to them.

With the arrival of the railway, Wimbledon became a thriving urban centre where women started moving into the “man’s world”. Together they helped build the area as we know it today. Suffragettes, Rosa Lamartin Yates and Mrs Begbie opened a branch of the Women’s Social and Political Union which demanded voting rights for women. Following a demonstration on the Common they were arrested and held for short period. 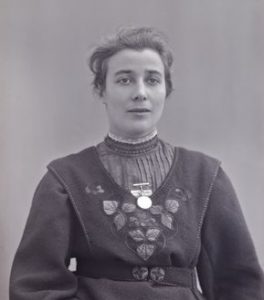 In the days when most women weren’t able to purchase property, Edith Arendup bought acreage just off Edge Hill where the stunning sacred Heart Church now stands. Edith was one of the largest contributors to it being built. Many new places of worship were being erected at this time however, it is this church that can take one’s breath away.

Towards the end of the nineteenth century, more and more families moved into Wimbledon often living in very cramped unsavoury conditions. As you walk to the town centre end of Hartfield Road, a row of cottages, Bertram Cottages, that still stand today, were built thanks to Kezia Peache. She, along with her brother had inherited a large sum of money and she chose to use her new financial situation on deserving local causes. Amongst her other projects was the installation of a new organ in the Village’s St Mary’s Church and refurbishments of the Wimbledon Social Club.

Of course, there are many more outstanding women in the area’s history as I discovered when researching my novels in the Wynnman series. Many of them have had their personal paper trail covered by the men of the time but I am sure that without these women Wimbledon would not be the wonderful community it is today. I am proud to have brought these hidden women alive in the characters of Vivienne Leighwood and Lady Cannizaro in The Wynnman and the Black Azalea, a novel based around Cannizaro House and the Village. 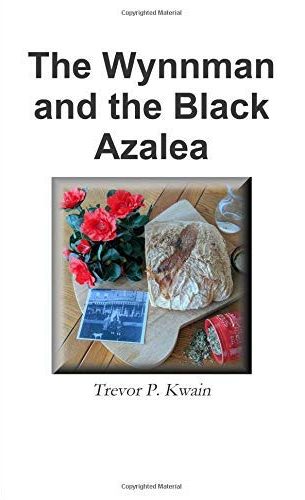 The Wynnman and the Black Azalea By Trevor P Kwain

Based in our beautiful Wimbledon Village this is a delightful book about Enrico, an Italian immigrant, who has recently moved to the Village to open an artisan bakery. Just as his new business is about to take off, a sequence of unfortunate and mysterious events happen that take him in to the very depths of the town’s hidden history. Finding his curiosity sparked by legendary flowers and secret conspiracies, he cannot resist searching for answers. Very quickly the locals realise that the new Italian businessman is more than just a baker.

Trevor has woven a fascinating novel where present day Wimbledon and its history meet in a cosy corner of the village and Cannizaro House. His attention to detail brings the story to life and that makes it even more enjoyable. 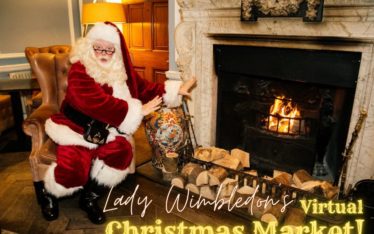 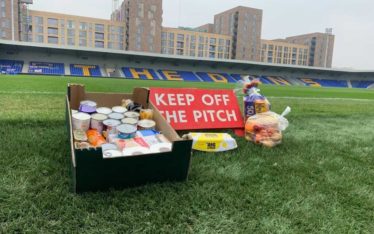