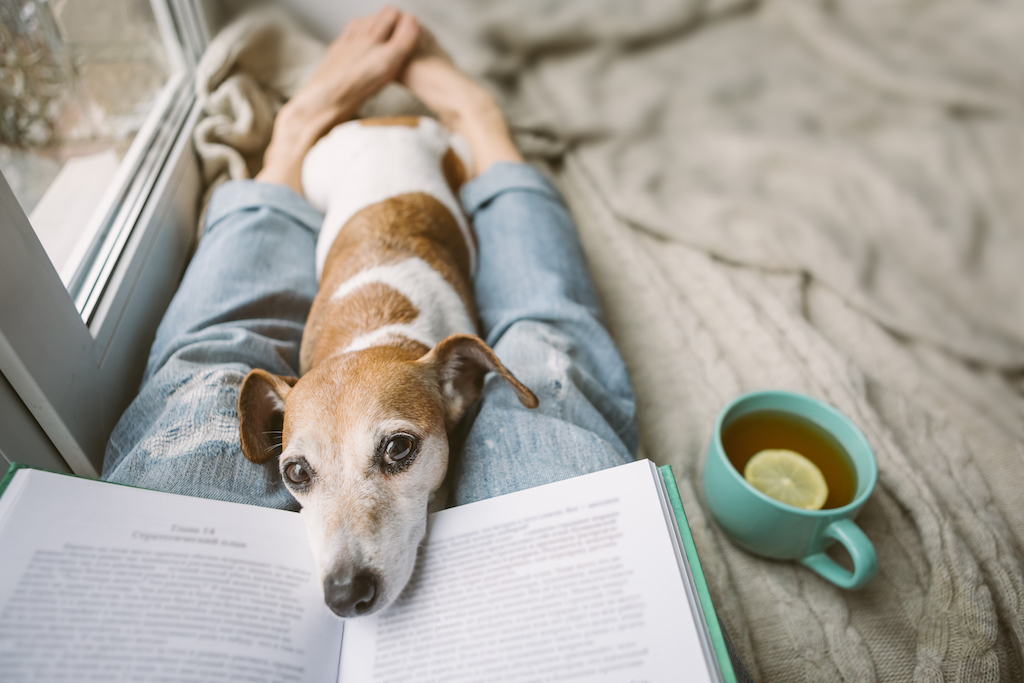 A good book is a like a great friend, very welcome as we work through trying times. They offer fun, escapism and essential quiet time away from the radio and television. April’s Book Club recommendations include two formidable female detectives as well as a spiky, defensive lonely 70-year-old who must find her own way back to enjoying life once again. Intrigued? Get reading Janie Smith’s exciting new choices and escape the chaos for a while. 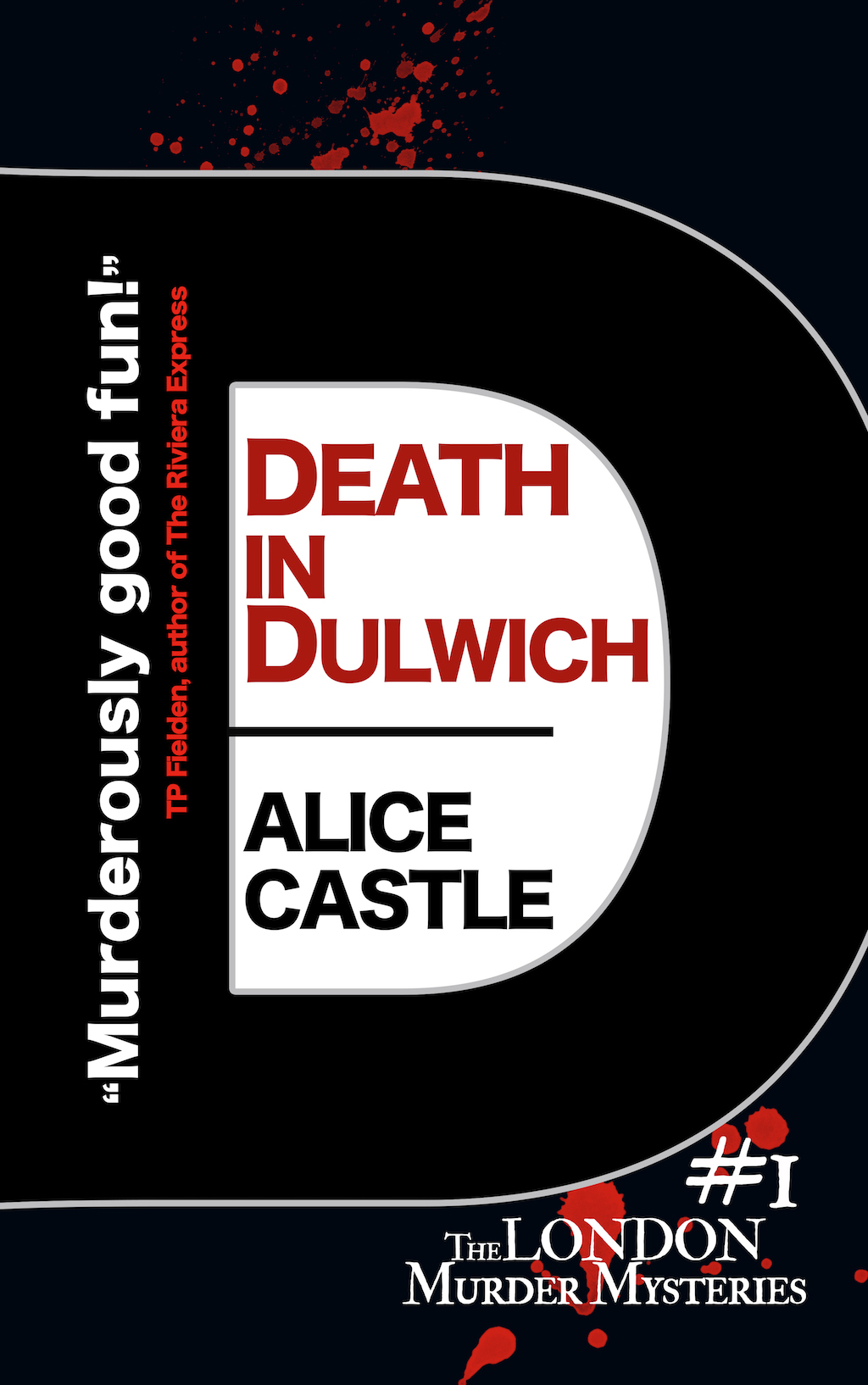 Death in Dulwich by Alice Castle

Beth Haldane, a thirty something single mum, accidentally becomes SE21’s answer to Miss Marple on her first day in her brand new job!

Plunged into a murder mystery when she comes across a murder victim and has to clear her own name, Beth has to solve the puzzle whilst dealing with her pain in the butt cat, never ending bills, a demanding young son, a fringe that always does what it wants, as well as keeping up the other mummies who are far yummier than her. The question is, can she solve the murder before she becomes the next victim?

Death in Dulwich is Beth’s first investigation in the series as she discovers that the worst secrets can lurk in the best of places! Alice Castle’s modern day cosy crime series will entertain you as she mixes the Golden Age of classic crime with life in modern day South East London. Not to be missed! Personally, I’d get the whole series in one go because like a certain snack, once you start you won’t want to stop! 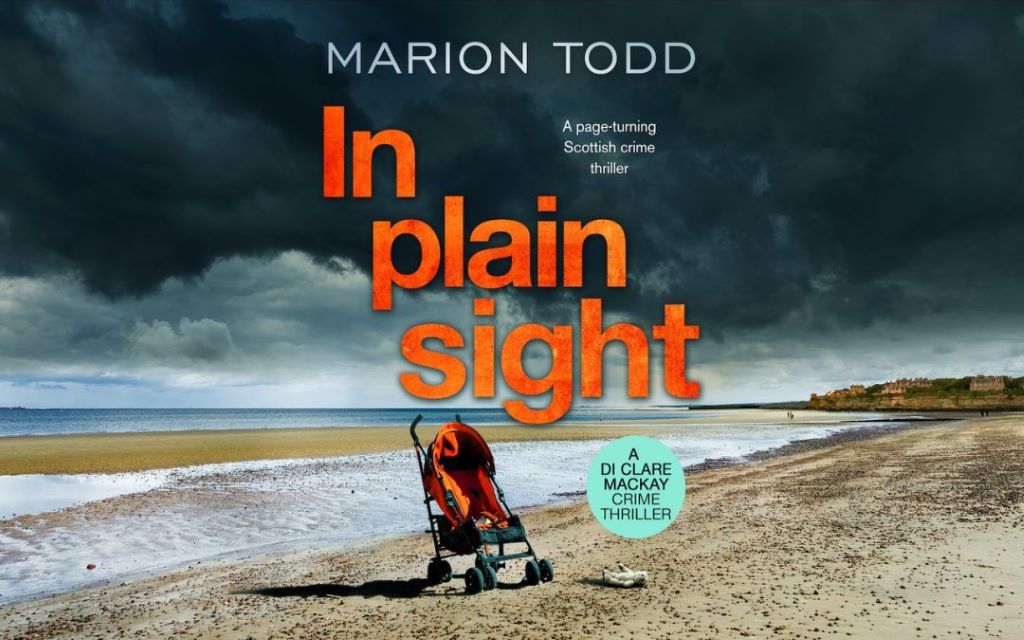 In Plain Sight by Marion Todd

Marion Todd brings DI Clare Mackay back to St. Andrews in this exciting second book of her police procedural series.

DI Mackay finds herself in a frantic race against the clock when a baby girl is snatched from a crowd during a fun run. Along with her team she has a major investigation on her hands which is fuelled further by learning that the child has a potentially fatal medical condition.

Someone in St Andrews knows what happened, and why. When Clare discovers that the victim wasn’t selected at random, she needs that someone to reveal their secret before it is too late.

Marion Todd has created a fast paced, gripping, vivid novel with a strong female lead and accurate police procedures, which can lack in this genre. Clare is a multi-dimensional character that you can truly believe in and root for, as she explores her home and love life too in such an enticing way that you will be begging for more 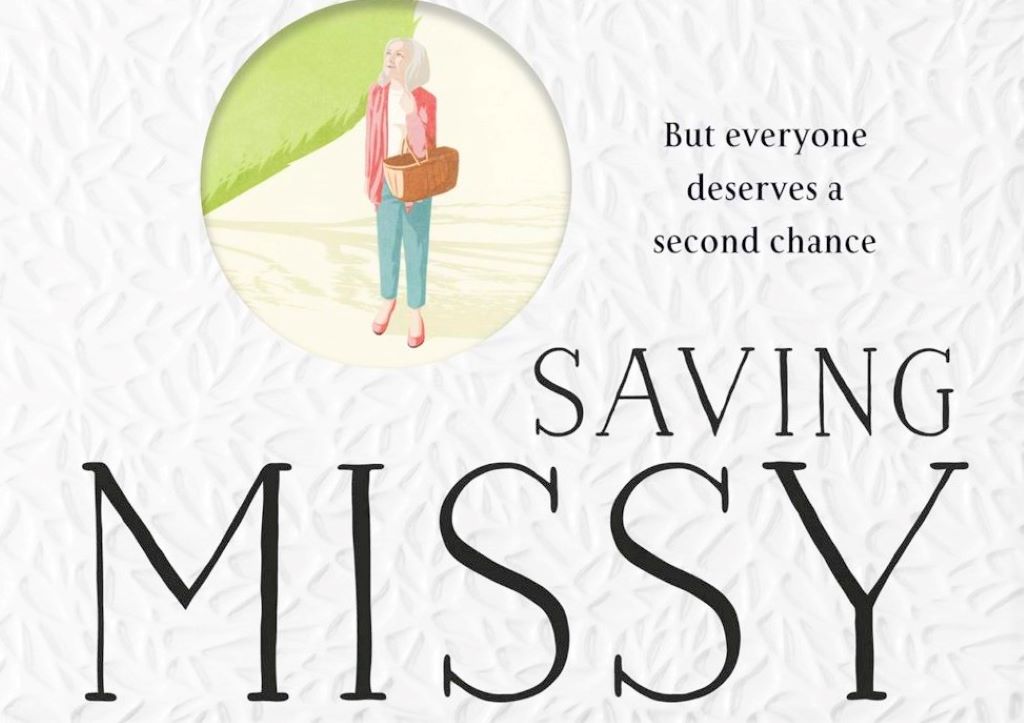 If ever it was time for a touchingly beautiful novel about kindness and community, it is now. Beth Morrey delivers a poignant, tender and uplifting tale in her moving debut novel.

Everyone deserves a second chance… Missy Carmichael has lost, or lost touch with her family. Her empty home echoes to the sound of her footsteps, her radio and the never-ending tick tick tick of her clock. In short, Missy Carmichael’s life has become small and rather claustrophobic.

Amid this small life she has become spikey and defensive. She has also come to realise that her loneliness is her own fault and after what she has done, she doesn’t deserve any better.

A chance meeting with two very different women opens her firmly closed door to something new. Is Missy brave enough to embrace the opportunity of a new life? Or will she believe that at seventy-nine she has left it to late for a second chance?

This book has everything; love, loss, guilt, and, the reminder that everyone deserves a second chance. It is simply beautiful and thought provoking without a hint of over sentimentality to dampen the power of friendship and community. When you reach the end of this moving tale you will bask in it’s comforting warmth for a long time.

At Lady Wimbledon HQ we hope that you are well and can find yourself some special time to indulge in a novel or two.
I would love to hear what you think of my choices. Please do join in the conversation.