A New Season Kicks Off for AFC Wimbledon Ladies 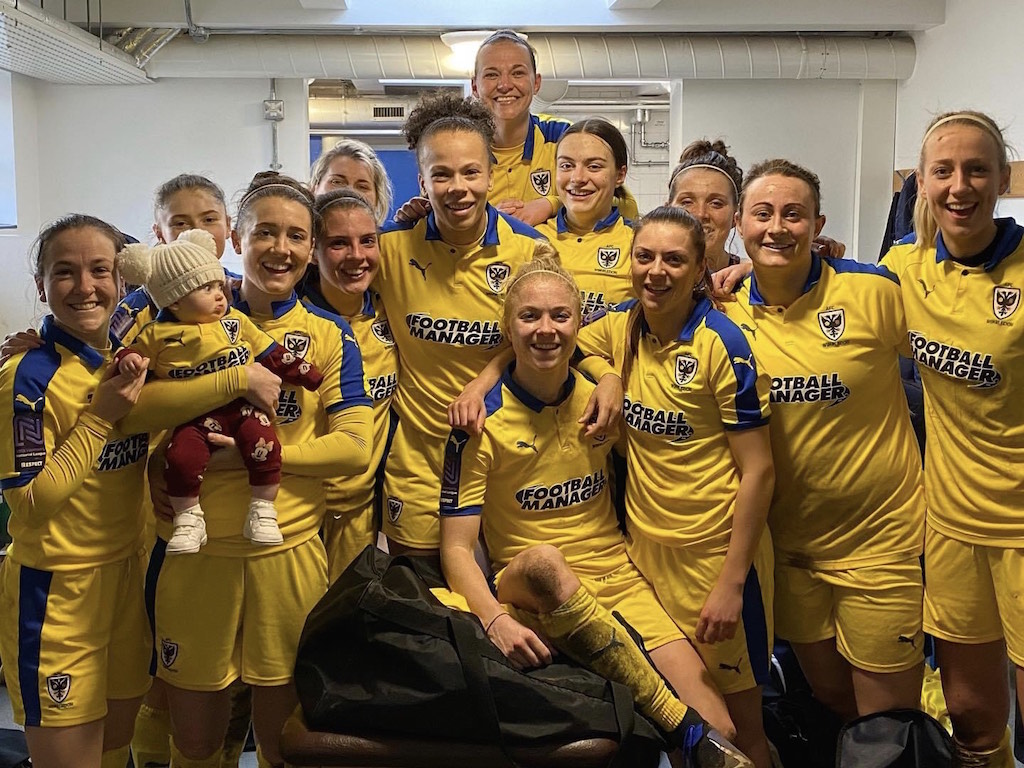 A new season kicks of for AFC Wimbledon Ladies as they play their first game of the season at home against Enfield Town Ladies FC at 2pm on Sunday 20th September, find out how you can get in on the action and support them here…

The team will be playing in the fourth tier of the women’s game, in the FA Women’s National League Division 1 South East.  The ladies play at The War Memorial Ground, home of Carshalton Athletic FC. The manager, and life-long AFC Wimbledon fan, Kevin Foster looks forward to the start of the new season:

“After a long time out due to COVID-19, and the 2019/20 season finishing early, the girls were excited to get back to pre-season training. Throughout the Summer, it’s been really really positive, and we’ve been able to make a number of additions to the squad – from higher leagues, girls from lower leagues who have stood out, experienced pros as well as younger girls.” He is positive that they have a great tream together “We’re really happy now with the blend of talent that we’ve brought in along with our key players from last year.”

Kevin has encouraged all to come, join and support the girls in this exciting first match. Admission is £3, free for under 18s. There will be refreshments available in the clubhouse. The ground has covered seating as well as standing areas. Spectators are asked to register on the Carshalton Athletic Track and Trace app before entering the ground. 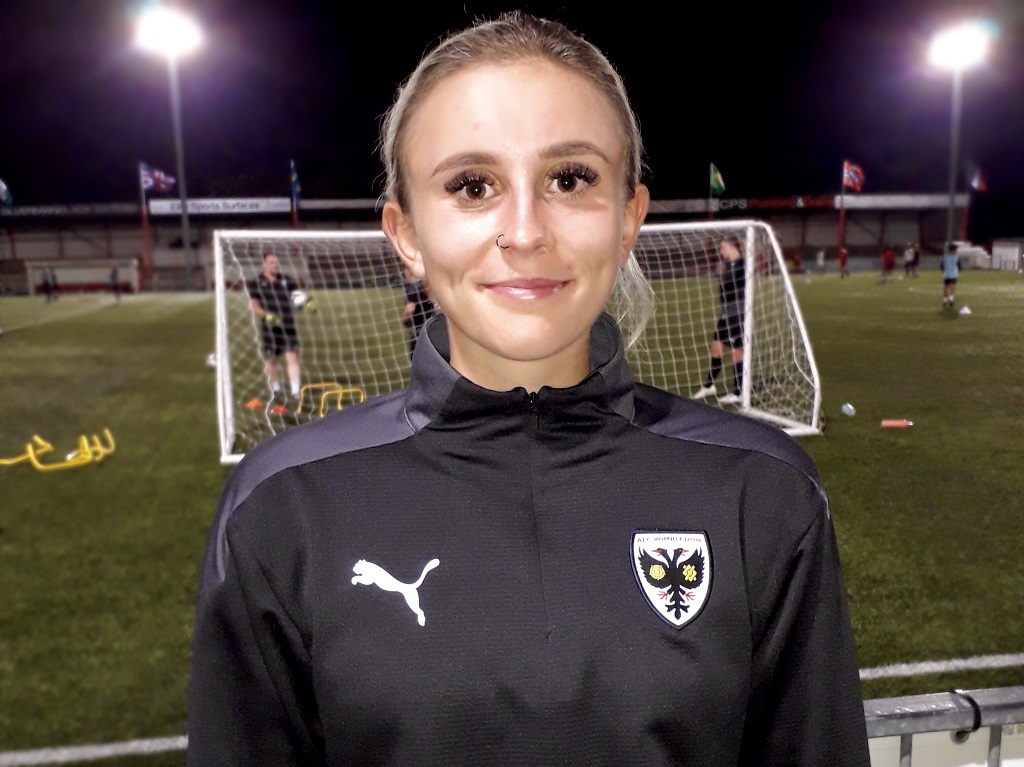 “With the current restrictions on spectators in League 1, it would be great to see some AFC Wimbledon fans as well as some new faces out to see the group, so if you’re around on Sunday, please do head down.”

The ground is 5 minutes walk from Carshalton station, and ten minutes from the buses in Carshalton High Street. There is free parking available on site. 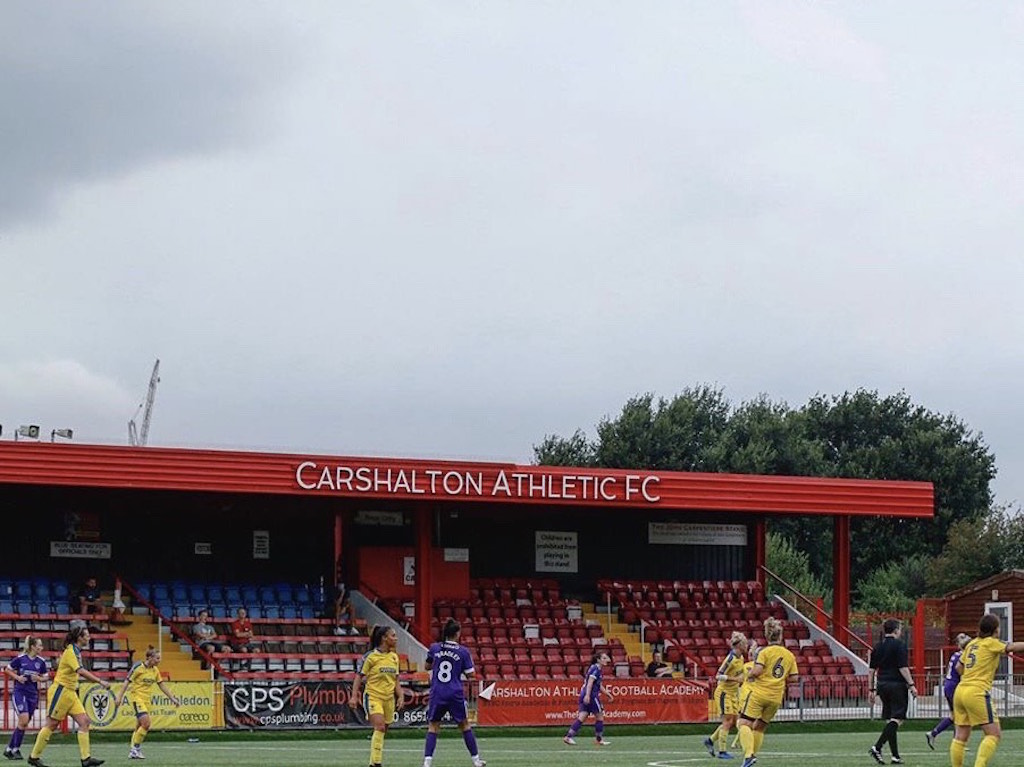 Exciting opportunities exist to sponsor players in both the First and U23 teams. AFC Wimbledon ladies welcome Match Sponsors and Match Ball Sponsors for each of their home games. If your youngster is a fan why not let them be a Match Day Mascot?

There is also space in their matchday programme if you wish to advertise your support for AFC Wimbledon Ladies.

Contact us at afcwladies@hotmail.com for more information about our sponsorship packages.

If you fancy some great entertainment outdoors, why not show some wonderful local support by heading down to see them play, the matches are sure not to disappoint! 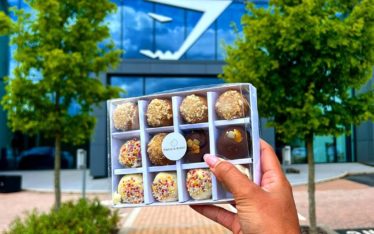 Luxury, Handmade Protein Bakes
100% Luxury Handmade Guilt Free Protein Bakes... to curb your chocolate or sugary snack craving, while still tasting like your favourite treat. Sophie is the founder of Protein Bakes, and...