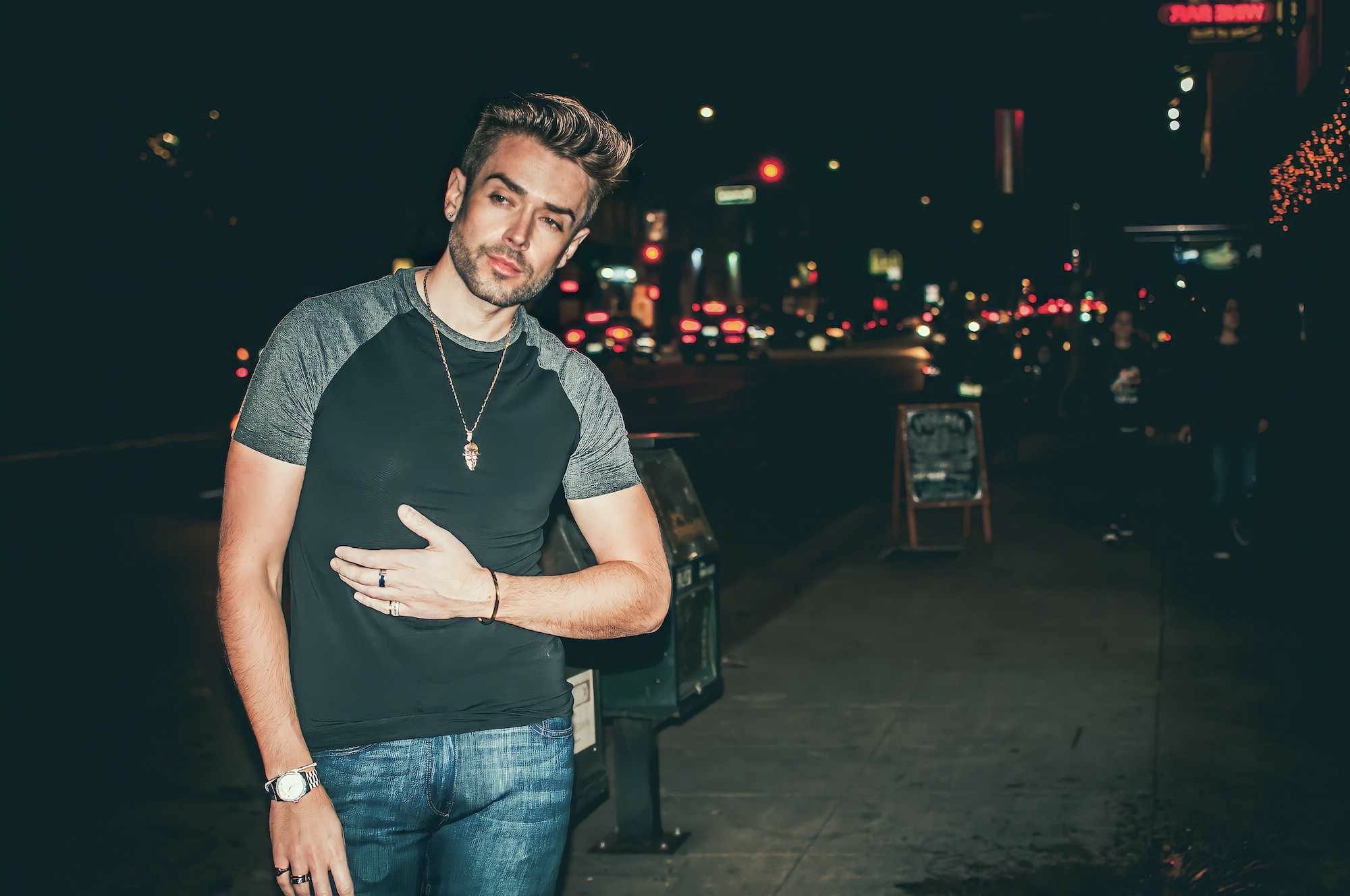 Described as ‘the one to watch’ by Music Week, South West London-based singer/songwriter Kris James has been a singer ‘since birth’. His story is the compelling tale of the determined underdog, undertaking an uphill journey to get to this point in time. From romantic to band break-ups, emotional turbulence and more, James’ perseverance as an artist has always shone through, and he’s now ready to reap the rewards, having finally released his debut self-titled solo album, announcing to the world that he has arrived…

As an artist, he has a chameleon-like approach to pop music. Constantly looking and hoping for more, even during the darkest days, Kris’s catchy pop songs have had themes of toxic masculinity, anxiety, and honesty in romance peppering his uniquely-sophisticated hooks and harmonies – ensuring that we have something to dance to and think about at the same time.

Our Celebrity Journalist Angela Sara West @angela_sara_west chats with Kris about his personal and introspective tracks on his newly-launched album, his Christmas ‘pyjamas’ plans, what he loves about Wimbledon, and his brand-new luxury, sustainable menswear brand which has featured in Vogue!

Congratulations on making that triumphant first step as a solo artist! Your approach to album writing is refreshingly sincere…

Thank you! It feels amazing to have the album out. I’ve been sitting on it for a while, waiting for the right time to release it, until I realised that the best time is just now. Getting it out there was like a leap of faith, but it was one that paid off. The response has been incredible… I’m blown away…

The dissolution of your band The Scheme left you free to follow your creative spark, which was formerly being curtailed by boy band etiquette. And recording the song you had written for the band as a solo artist instead, ‘Eyes Open’ went straight into the UK Top 30! What a testament to your staying power…

When I pick up an album, I want to love the whole thing, not just tracks one, four and eight. My mindset whilst writing was that if this proves to be the last thing I ever release, I want it to be a definitive statement; to be the best it can be. Each song on this album has all come from real life situations that I have been in, usually when I’m happy, sad, in or out of love.

Tell me a little about ‘Dreamer’, your focus track, in which you pitch yourself as a hopeless romantic in the Dragons-inspired song…

Dreamer is a moody and cathartic break-up anthem, which is about never really getting over that one person who you thought you would be with forever. Always thinking and going back to the good times, dreaming of when times were amazing and you BOTH thought it would be forever… it’s a first love experience once again. But for me, I’m always as mad about the first love as I am my last. I’m always writing about breakups and love!

Are you feeling festive yet? When does the Christmas season begin for you?

I’m feeling slightly less festive than usual due to covid cases, to be honest. I’m keeping my head down now, as I don’t want to risk not being able to see my family! But I usually start feeling festive as soon as the weather gets colder. I love those cosy afternoons where it gets dark early…

What is your top tip for making Christmas run smoothly?

I think I’ve just learnt over the years that going with the flow – in every situation, not just Christmas – is the best way to live life. Try not to have too many expectations… it’s easier said than done but it’s how I stay happy!

How does your perfect Christmas Day look?

Again, I try not to have expectations! As long as I’m surrounded by my nearest and dearest, and there’s a good amount of food around, then I’m happy. But nothing can beat a white Christmas!

I’m partial to ‘The Wizard of Oz’, if it’s on TV. My favourite festive song would, of course, have to be Mariah Carey’s ‘All I Want For Christmas’. It’s a classic!

If you could give any person in the world a gift, who would you give what to and why?

I’d love to give Lil Naz X a hug – his music is amazing and he’s doing incredible things for LGBT+ rights and awareness! One of my most-played artists this year…

Beyond your music endeavours, you’re the founder of Amanzzo, a brand-new luxury, sustainable menswear brand which has featured in Vogue magazine…

Yes, I’ve just launched Amanzzo’s debut collection of swimwear, produced using recycled and repurposed materials such as ECONYL. Aware of the impacts of fast fashion and plastics on our oceans, I aim to deliver luxury quality at affordable prices, and prioritise sustainability at every avenue, from production through to packaging and shipment without compromising on style or quality.

What outfits are you excited about wearing this festive season?

Honestly, if I change out of my pyjamas it’ll be a miracle!

As a SW London resident, what do you love the most about Wimbledon?

Wimbledon is just gorgeous! I love all the cosy pubs and places to walk on The Common.

What would be your Christmas message of hope to Lady Wimbledon readers, following such turbulent times with the pandemic?

To be kind to yourself. It could look like having a little bit extra chocolate on a day you’re feeling down, going on a walk or taking time out to read a book instead of constantly socialising. Whatever it is, do it and don’t guilt trip yourself about it.

Finally, what’s next for Kris James? Any exciting projects planned for 2022? 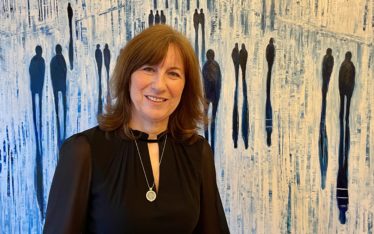 In conversation with Jo Holdsworth
Jo Holdsworth’s year has been quite a whirlwind. With her paintings on album and magazine covers, Battersea’s Affordable Art Fair in spring and exciting shows in London and further afield,... 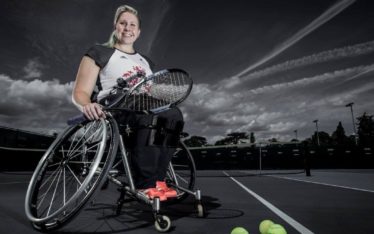 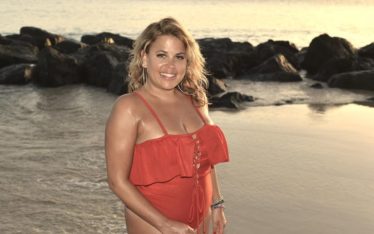