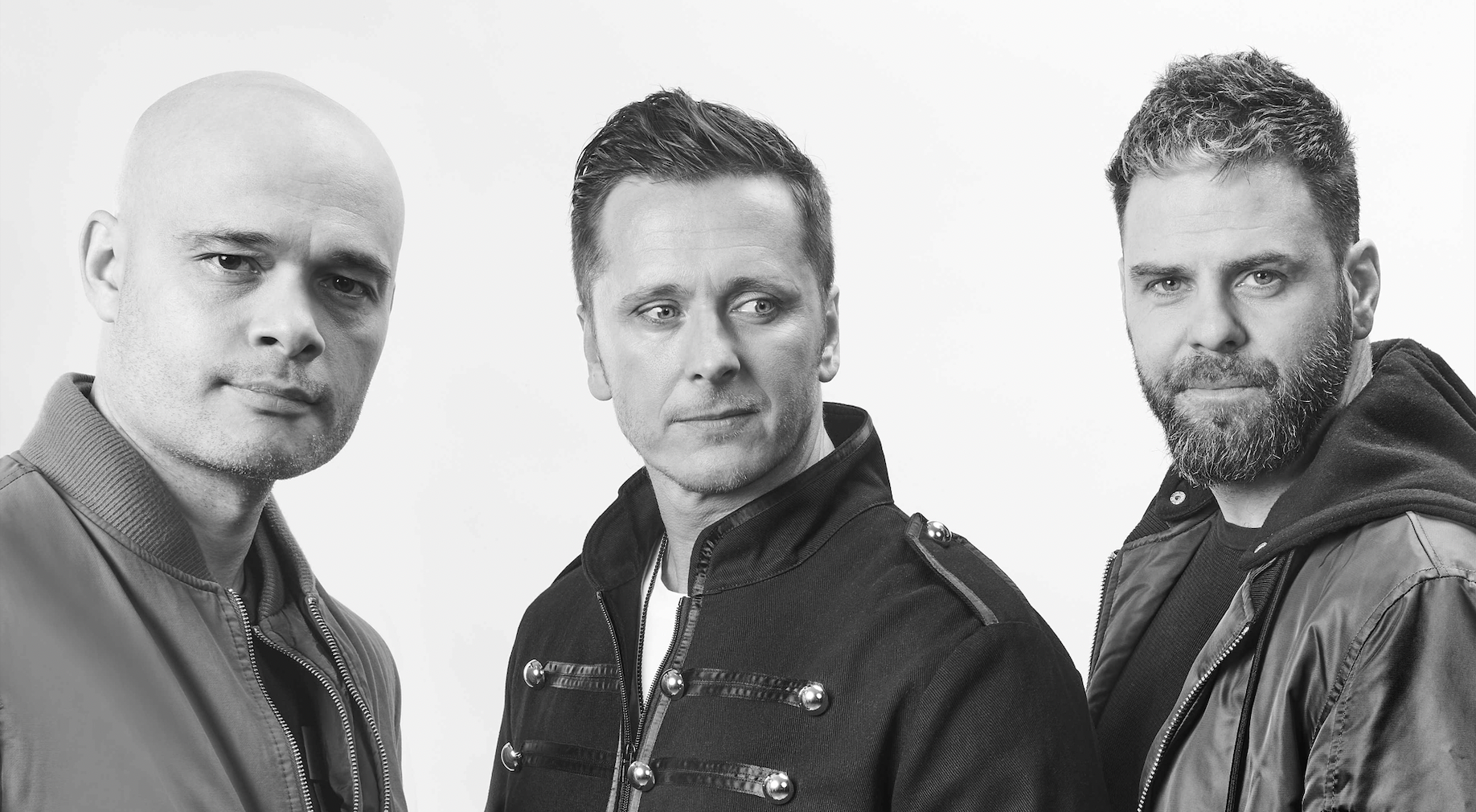 Having sold over 20 million records worldwide, amassed three UK No. 1 singles and three Top 5 albums (with their debut album going in at No.1), Five are back with a bang, after three of the original boy band members – Ritchie Neville, Sean Conlon and Scott Robinson – got together remotely during lockdown and wrote their first album in 20 years.

Our Celebrity Editor Angela Sara West @angela_sara_west chats with Ritchie about playing with Queen, working with Simon Cowell, being pipped at the post by Britney, and memories of Christmas’s past…

What do you love most about Christmas?

That warm, fuzzy, nostalgic feeling only Christmas can bring… Memories of Christmas’s past, getting together with friends and family, giving and seeing the joy it brings, and food that you may not normally buy… Yum!

‘War is Over’ by John Lennon.

It was actually a few years ago when both of my parents and their partners came. It was the first Christmas where I had both parents together for the big day. Sadly, my stepdad then passed away, so it could never be recreated, but the memory will be held dear by me forever…

Your festive plans this year? And any New Year party plans yet?

I’ll be spending Christmas with my mum and my daughter. New Year, I have a show in Ireland, which is exciting!

You recently released your new album, ‘Time’… Did the pandemic and lockdowns inspire it?

It was absolutely the lockdown that drove us to make music again. It’s an eclectic mix of fun songs, wrapped in a Five wrapper!

How did it feel to be finally back on tour this summer? You must have been ITCHING to get back on that stage?

Amazing! Always a joy to get in front of a crowd…

We met many moons ago, when I was working on the Entertainment News at Radio 1 in the late 90s… It was such a ‘golden’ time for music – what are your favourite memories of those years when you were first starting out in the industry?

For me, it was the wonder of what could be, I suppose… And Kylie Minogue!

What was it like working with Simon Cowell? Is it true that he nearly had you recording ‘…Baby One More Time’, but Britney just beat you to it?

That is true, yes. Working with Simon is exactly as you’d imagine it… He likes things his way, which isn’t always what you want, but equally he is a shrewd businessman.

You’ve performed with numerous big names in music, including Queen, over the years – which have been a few of your fave collaborations? And who’s No.1. on your wish list to take to the stage with?

Queen has to be No.1 for me… Personally, I’d like to do a track with Pearl Jam, or a producer called Lane 8.

What would be your Christmas/New Year message of hope to readers, following such turbulent times with the pandemic?

My message of hope would be please people, I see so much fear in people’s eyes… We’ve all been through the mill together, but remember papers don’t sell and news doesn’t get watched without reactionary sensationalist headlines to get you to click/tune in. Fear is often the trigger, along with outrage. Viruses mutate and become more transmissible and less dangerous, and this is scientific fact. So, it is my hope of hopes that we made it and we’re already on the other side. Here’s to a new year where we all fully get our life and rights back. Peace.

Hear, hear to that! Finally, what’s next for Five?

Lots of touring and getting out there. Lots of fun! See you soon! 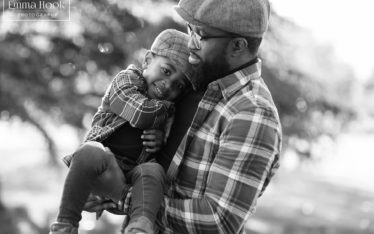 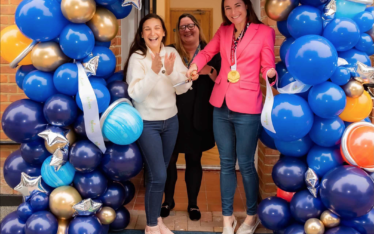 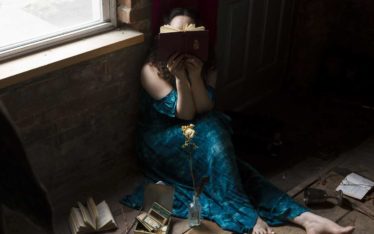