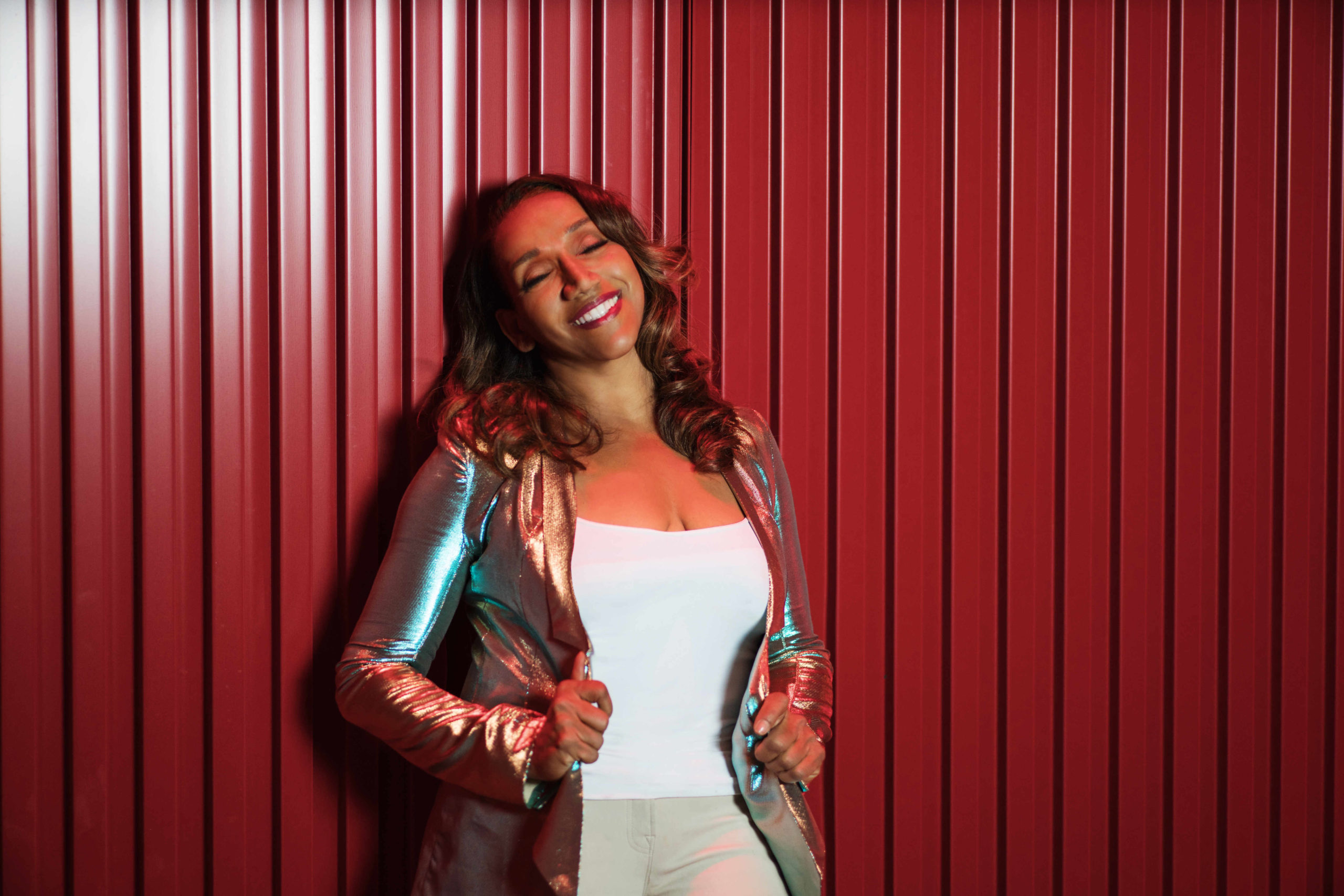 As one of the most sought-after voices in dance and pop music, perfectly fusing gospel fire with disco cool, her iconic lead vocals on ‘He’s The Greatest Dancer’, ‘Thinking Of You’ & ‘Lost In Music’ fuelled the ‘We Are Family’ album with a string of chart-topping hits, rewarding world-renowned family band Sister Sledge with a platinum album plus prolific praise from critics and a legion of fans the world over…

Celebrity Editor Angela Sara West @angela_sara_west chats exclusively with Kathy Sledge, the legendary Grammy-nominated music icon and lead singer of Sister Sledge, famous for ‘We Are Family’ and a string of timeless other global anthems, ahead of the girl group’s UK summer festival performances and Kathy’s solo gig at the 02 this weekend.

A: Hey Kathy! To this day, Sister Sledge remains one of pop music’s defining vocal acts. How does it feel to know that Sister Sledge’s hit track ‘We Are Family’ is hailed as one of the ‘Top 20 Greatest Girl Group Songs of All Time’?

K: It still does, and always will, feel surreal…

A: What have been a few of the highlights of your incredible career?

K: Being historically registered in the Library of Congress and performing for the Inauguration of President Biden and historic Vice President Harris.

A: Having collaborated with so many of the greats, including Sir Elton John and Nile Rodgers – who says, “Kathy has one of the most original and unique voices in pop music. Always has and always will!” – which have been a few of your favourite collabs, and who is no.1 on your wish list to work with?

K: I have always wanted to work with producers Terry Lewis and Jimmy Jam, and am presently collaborating with them in songwriting. I also love Babyface, Kenneth Edmonds… Would LOVE to do a collaborative project as a songwriter and singer.

A: Alongside your legacy as the signature voice in Sister Sledge, you’ve enjoyed huge success with your multi-faceted solo career… We can’t WAIT for you to perform at The Indigo at The 02 here in London on Saturday! What can fans expect?

K: Everything! I’ve been enjoying the production aspect of concerts and festivals, so it’s very exciting. You know how much I love you, London, see you on Saturday!!

A: Finally, what’s next for Kathy Sledge?

K: I am currently writing and in production with jazz legend Stanley Clarke. We’ve been collaborating on some beautiful music together… I’m also VERY excited about my new release, ‘Could It Be You’, with Operation Funk!

For tickets to Kathy’s solo show at the O2 this Saturday 14th May, visit www.myticket.co.uk/artists/kathy-sledge 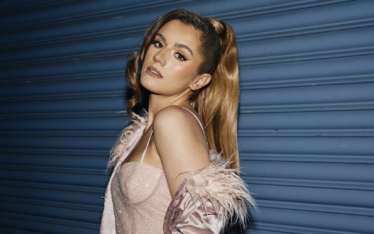 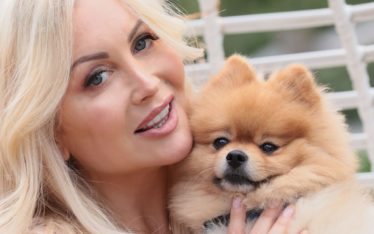 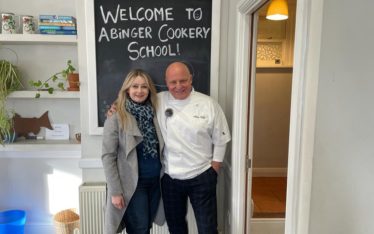