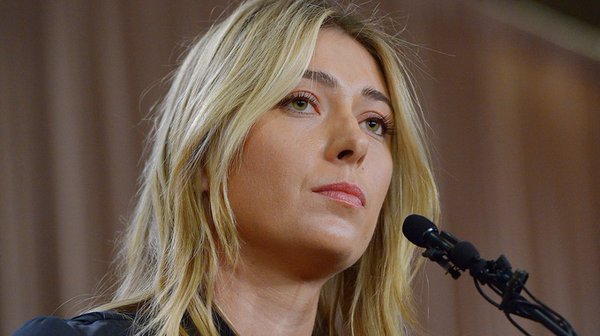 You are what you eat. That’s what we are told. And that is never more true than for athletes at the top of their game who want to stay there.

The need to maximise their performance means they need to be regimented and even quite obsessive about what is allowed into the body temple. Given that level of self vigilance many fans are asking what is it that Maria Sharapova has taken that has muddied the reputation of tennis and more importantly, why? 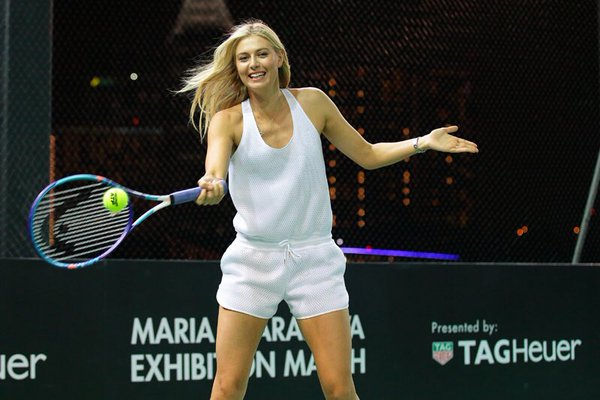 The answer is, she took Meldonium, a drug used to treat coronary artery disease. Poor Maria, shall we send her a get well soon card? Does she have a heart condition?  Well no, not one that has been widely publicised anyway although she says she has been taking the drug for ten years for various health conditions. Meldonium works by opening the arteries to allow increased blood flow and oxygen to the heart and around the body. In healthy athletes it boosts stamina before their muscles fatigue. An unfair advantage I would say, and now she has tested positive above the maximum permitted level. This drug was only banned in January this year. As a result she may have to forfeit her prize money, ranking points and faces a possible ban from the sport.

Is Maria Sharapova the only one to been caught cheating? No. Recently Marcelo Demoliner, Sergey Betov, Rafael Martinez, Kateryna Kozlova have all had decisions against them and the list grows on the International Tennis Federation (ITF) anti doping press releases. Even Rafael Nadal has faced insinuations of doping following a triumphant return after injury in 2013 and Andre Agassi famously admitted in his autobiography to using crystal meth in 2009.

The list of drugs not allowed in sport actually ranges to medication that are quite common and not just steroids and stimulants. Some every day blood pressure tablets and diuretics are banned.  The majority of inhalers for asthma and even insulin for diabetes is banned without prior notification to the ITF.

The emerging danger now is the rise of so called legal highs and the creation of new compounds by the ‘Walter White’ wannabes. Even if David Cameron’s new laws of supply and use of these illicit substances is effective in the UK they will still be widely available in most other countries. Still you can’t get caught cheating if no one knows what the cheat is.

Compared to sports like cycling, the reputation of tennis has always been relatively untarnished by scandal and allegations but in recent light with news of doping and match fixing, fans and the media are beginning to ask questions? Are the top ranked players completely clean? Are professional sports doctors unaware of the anti doping rules and as to what they can prescribe? We will have to wait and see what the new ITF guidelines are when they are published in July. Let’s hope the new ruling is effective as Centre Courts retractable roof protecting our beloved game of tennis from this black cloud looming over it.

Our health blogger, Bhavash Padhiar is the founder of Amara Spa, a day spa and leading skincare centre in Fulham, London. 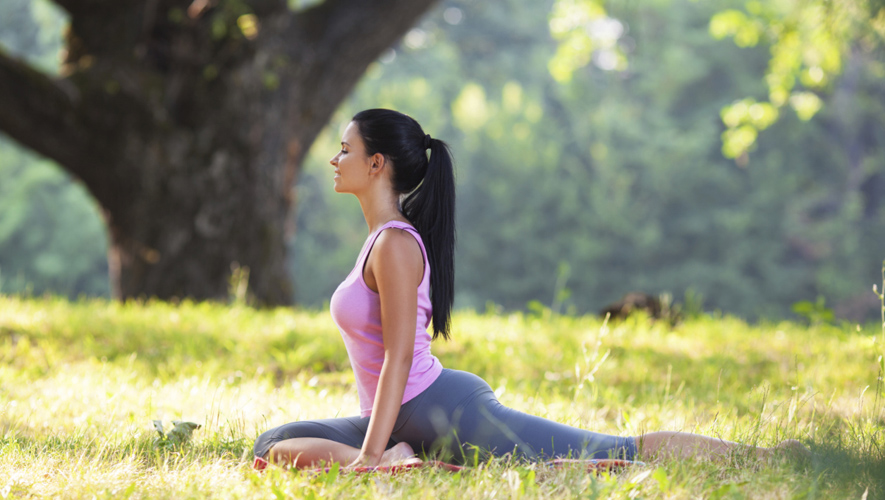 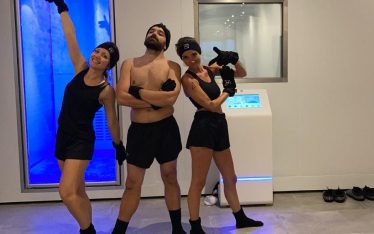 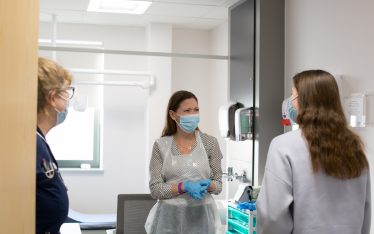 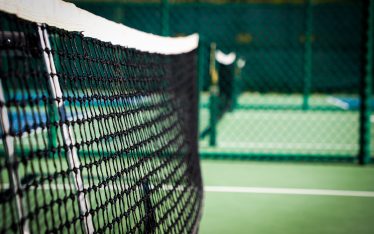 Wimbledon 2021 Championship Dates
The Wimbledon Championships are set to return this year from Mon 28th June - Sun, 11th July, however things might look a little different to the usual event...