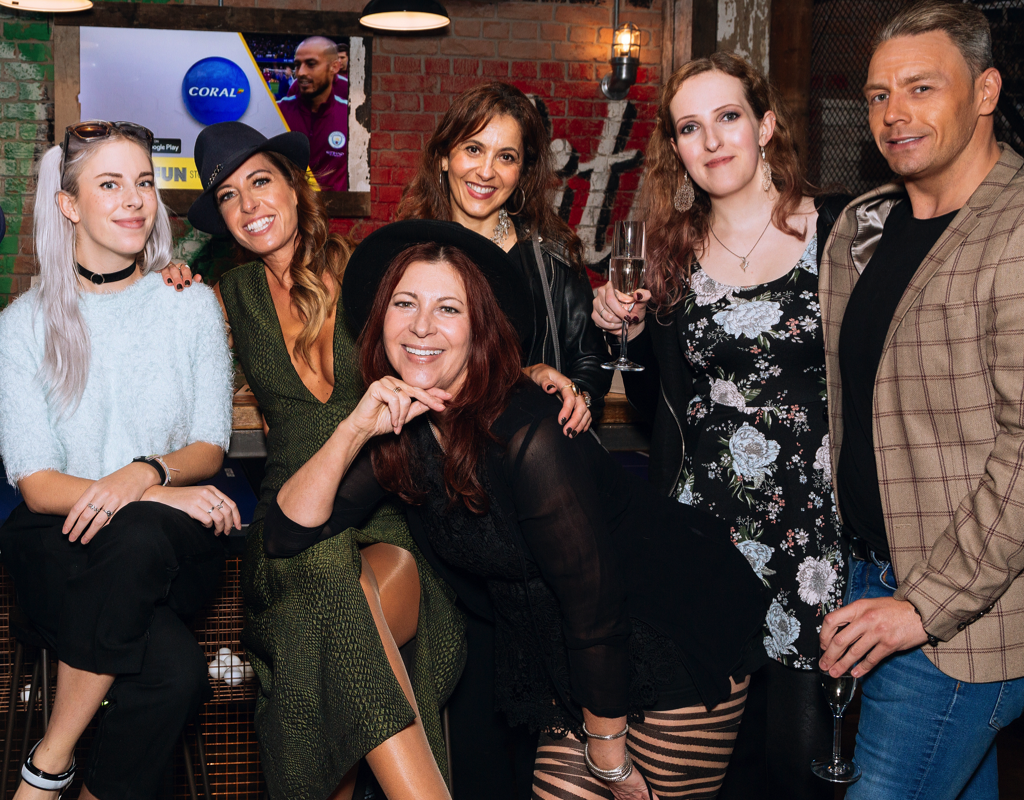 Are you ready to ring in the New Year? Take your pick from our best New Year’s Eve parties happening in Wimbledon and start the new year in style. 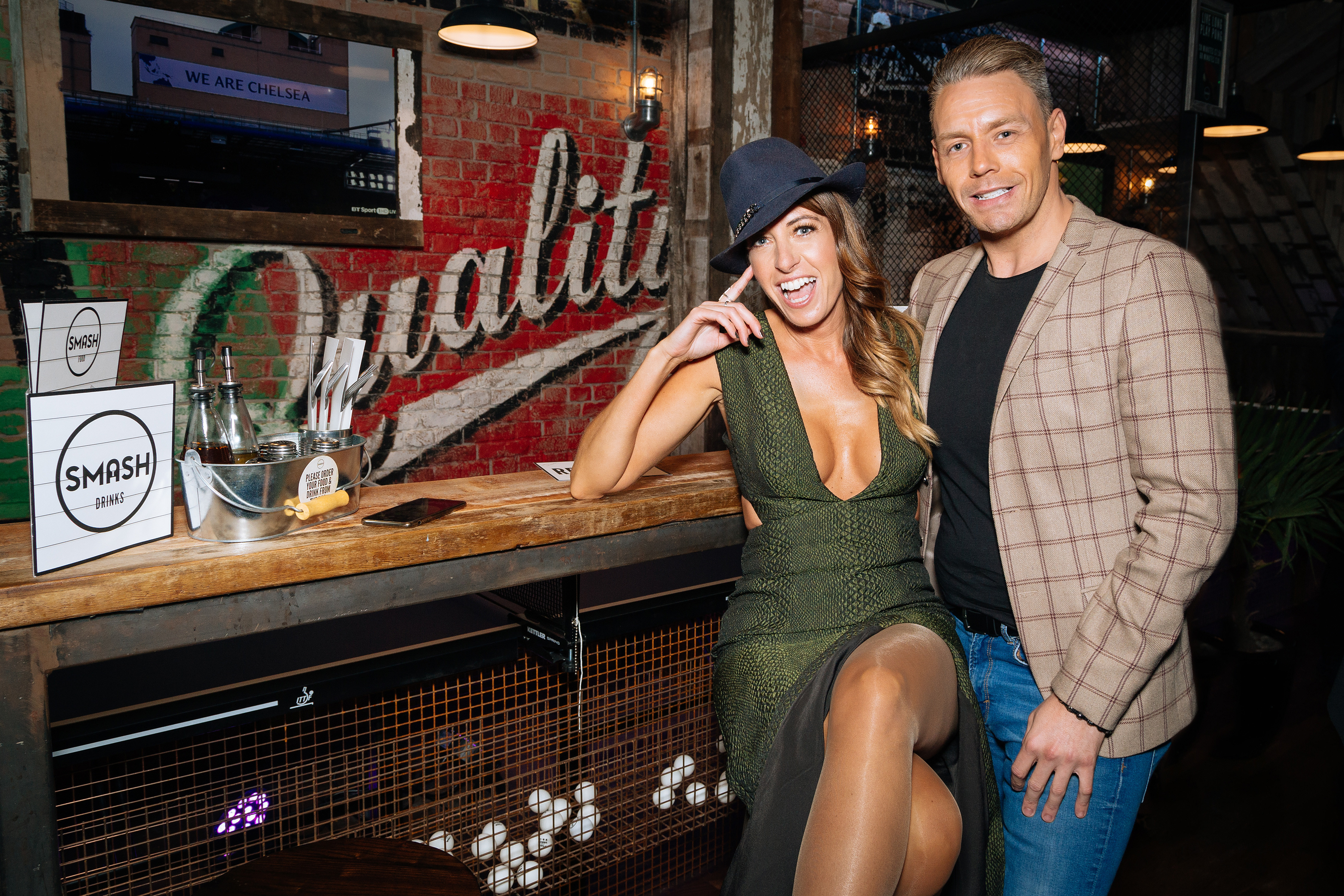 Head down to Wimbledon’s most urban hotspot this New Year’s Eve and enjoy a round or two of ping-pong whilst the bartenders prepare their signature Smash cocktails.

Disco at The Alexandra, Wimbledon 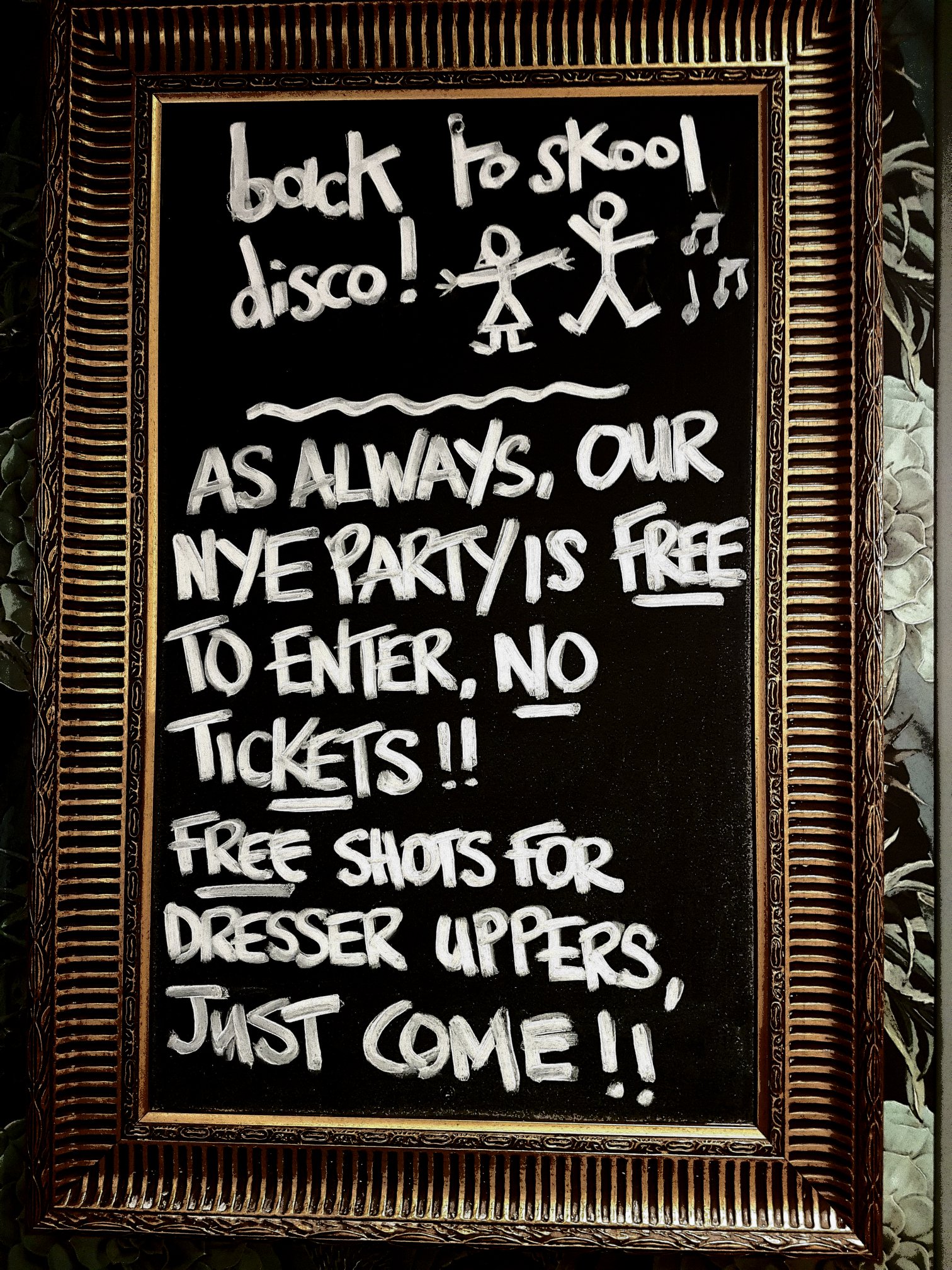 Walk down memory lane this New Year’s Eve at The Alexandra, Wimbledon hosts their annual no fee entry party! Better yet, come dressed up and you’ll get some complimentary drinks on the house.

Dine in style at Hotel Du Vin‘s New Year’s Eve Gala in what can only be described as a truly grandiose event. So, brush off your tuxedo and primp your cocktail outfit for an enchanting night to remember. Enquire about any reservations by email or by phone on 0330 024 0706. 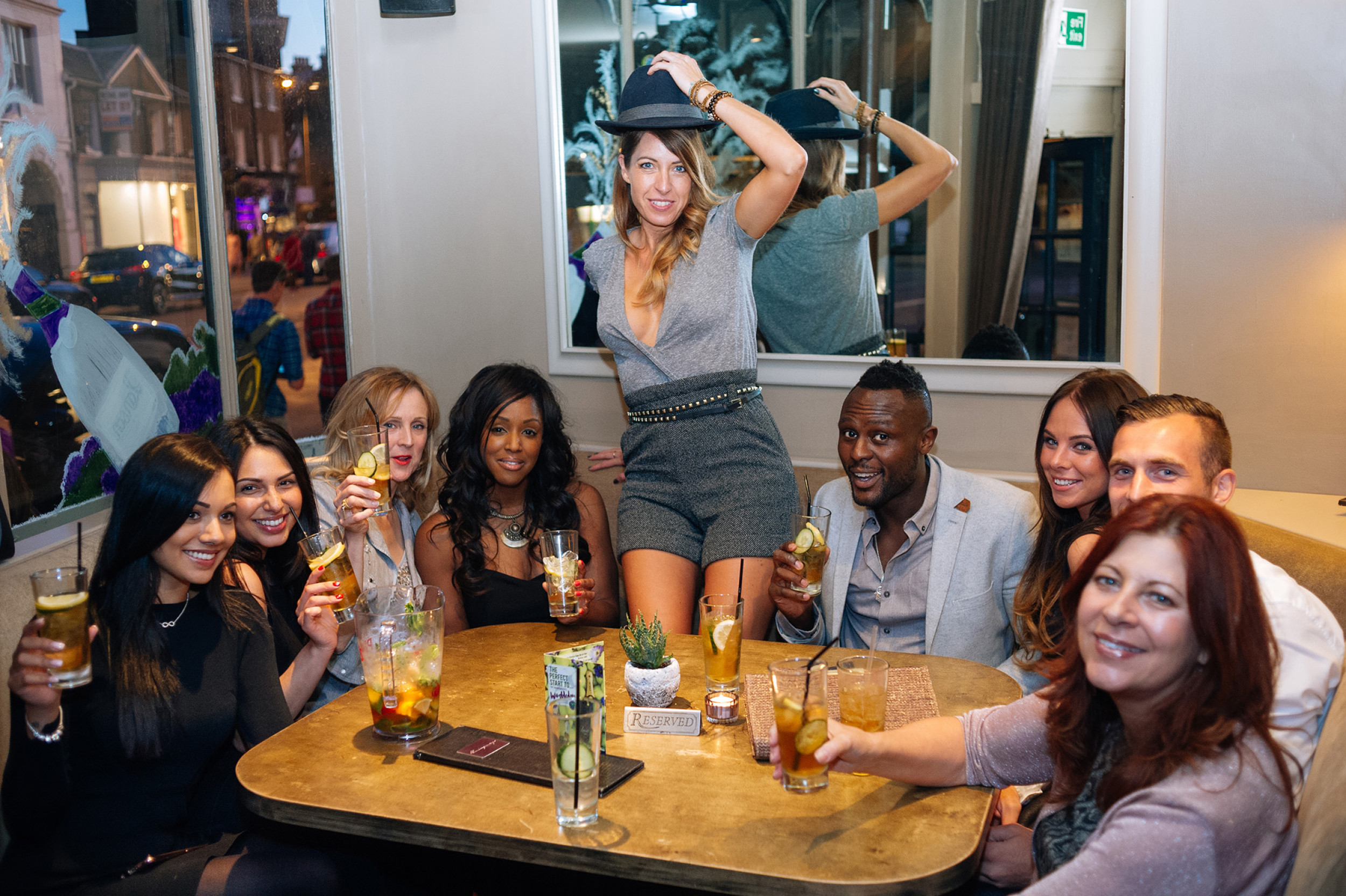 Raise your glass to the New Year in style at Hemingways Lounge Bar, Wimbledon as you bid 2018 goodbye. Dress to impress and you may just win a free bottle of Prosecco at their James Bond-inspired New Year’s Eve party. 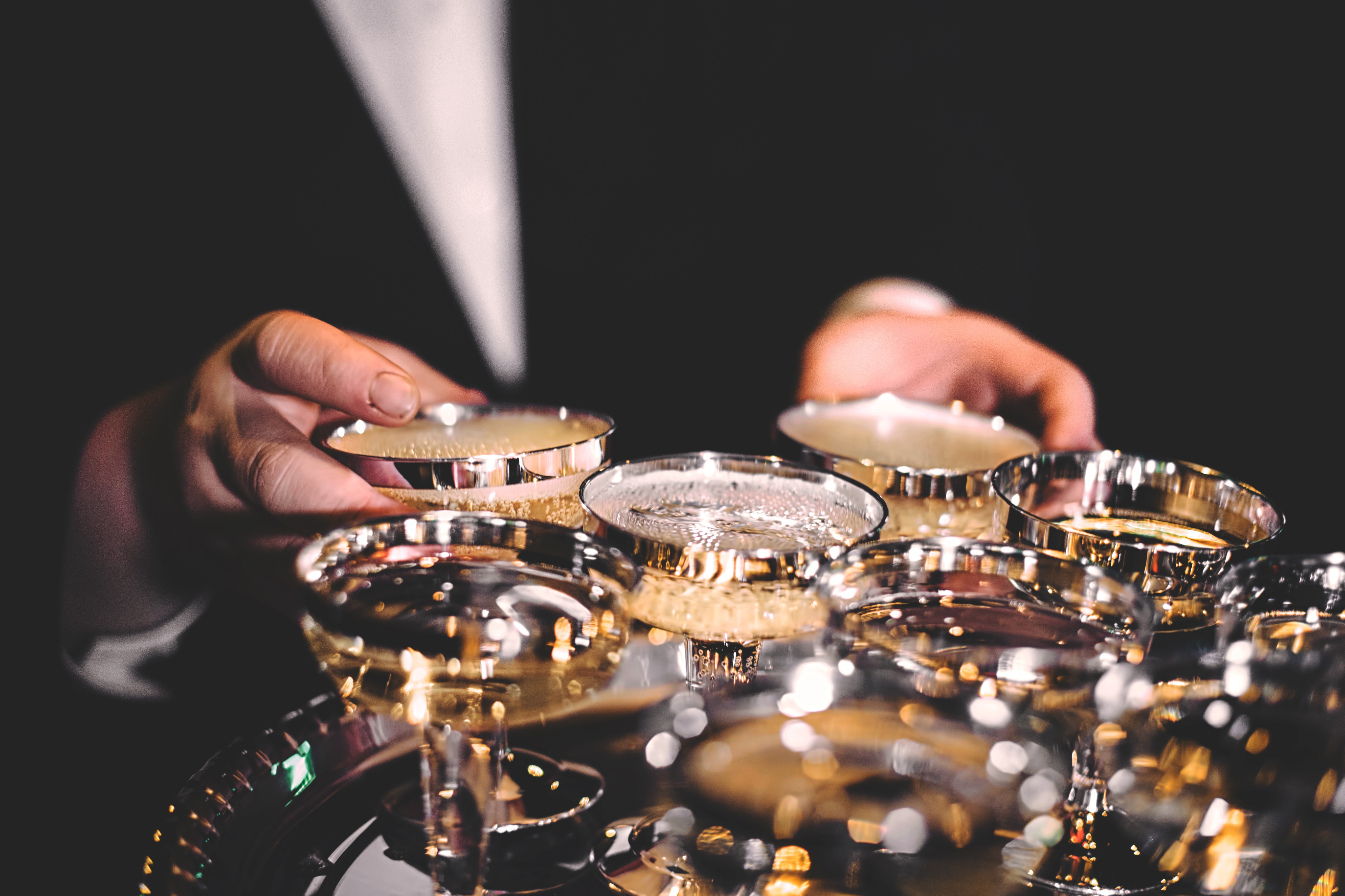 Ring in the New Year by evading the iron fist of the law in a night of exuberance at the good ol’ Dog & Fox as they transport you to the Prohibition era of the 20s. Don’t let the live jazz band seduce you too much as you’ll need to find the hidden cocktail menus to order your devilish Maker’s Mark from the bar. Book your tickets now, before they catch ya!

Under the Moon Light at 601 Queen’s Road 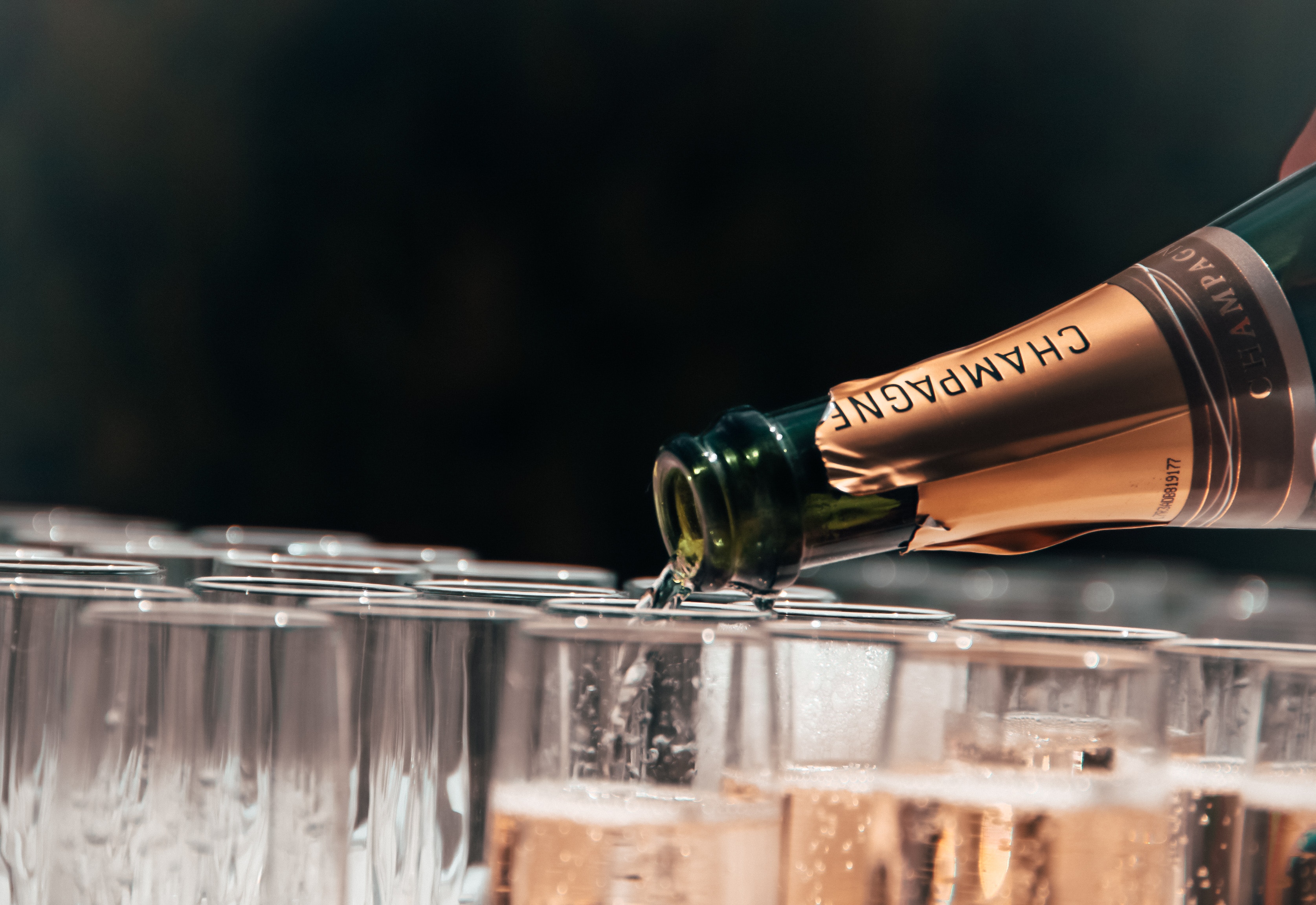 Located in the bustling heart of Wimbledon, 601 Queen’s Road will transform bringing you city slick with an in-house DJ playing until 2 am. Countdown till the stroke of midnight under the enormous glass dome or watch the Wimbledon skyline from their outdoor roof terrace. Enquire about reservations online.

Dance Until Dawn at The Rose & Crown 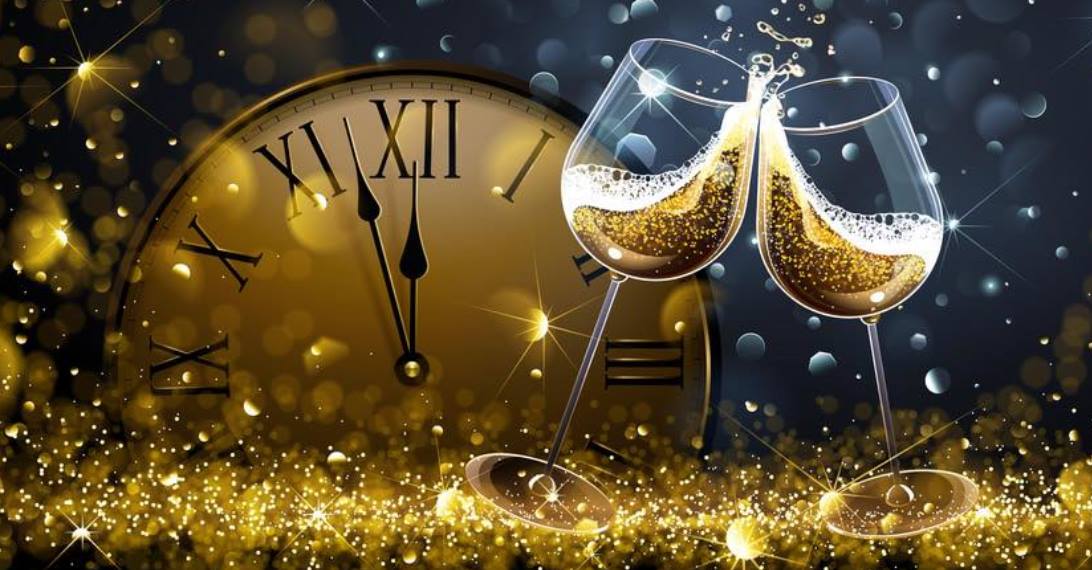 Get those dancing shoes out of the cupboard and get ready for a night of fun and laughter as the Rose & Crown have prepared a legendary night with offerings of nibbles and drinks. 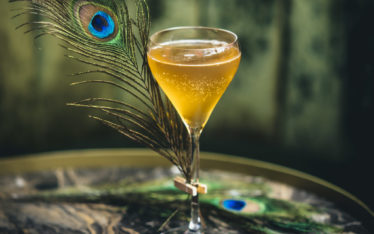