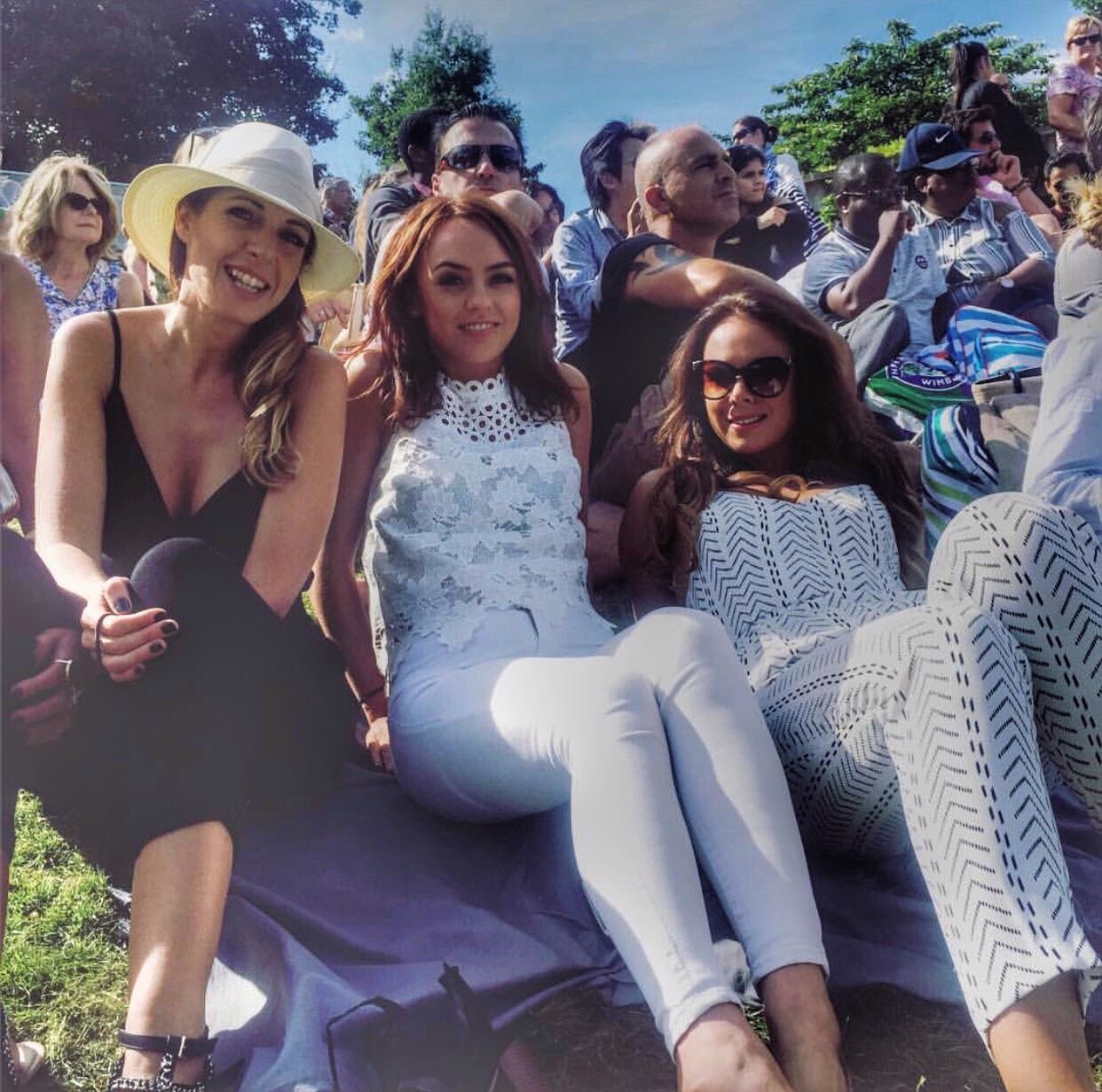 The countdown to the Wimbledon Tennis Championships is officially on. The dates have been released and already we’ve been hit with the shocking news that Andy Murray will be retiring from professional tennis.

With 166 days left until the Wimbledon Tennis Championships, the Championships are set to start at 1 pm on Monday 1st of July with the last match falling on Sunday 14th July 2019.

Successful applicants of the UK Ballots will receive offer letters from Monday 18th February or as late as July 2019. 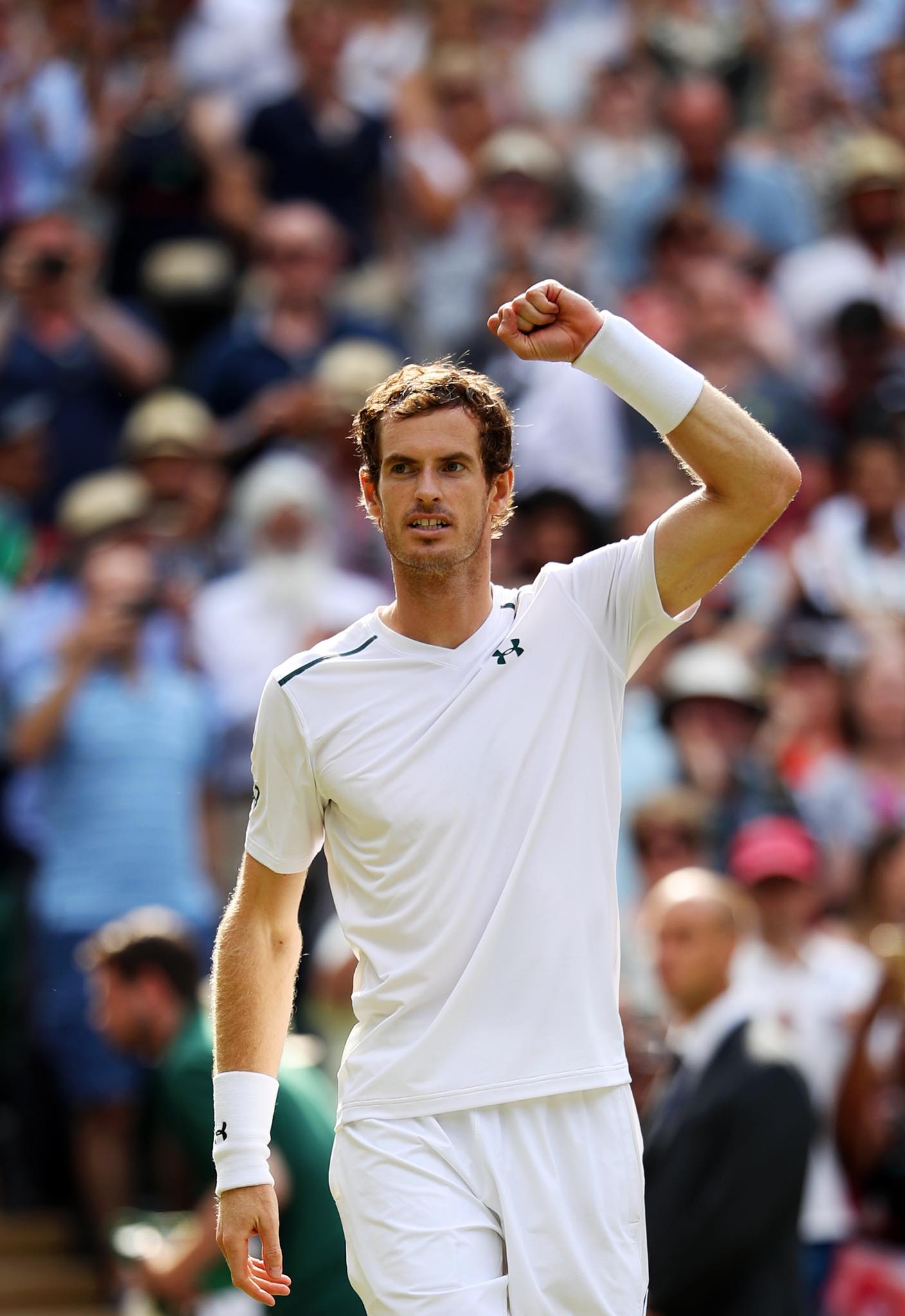 In the latest news, Murray has been beaten at the Australian Open 2019, in what may have been his last farewell game, and with uncertainties about the upcoming Championships in July, fans have been left wondering who to look to. Read more on Andy Murray and the future of his career here.

Rumour has it that Wimbledon Chiefs’ are looking to commemorate the Scots success in the sport with a bronze figurehead, to be erected in Wimbledon grounds,

Chief executive Richard Lewis seemed to confirm it on BBC Radio 5Live’s Sportsweek saying, “I don’t think there’s any doubt about it,” Lewis said, “We always felt that when Andy retired, that would be the appropriate time to recognise his extraordinary career.” 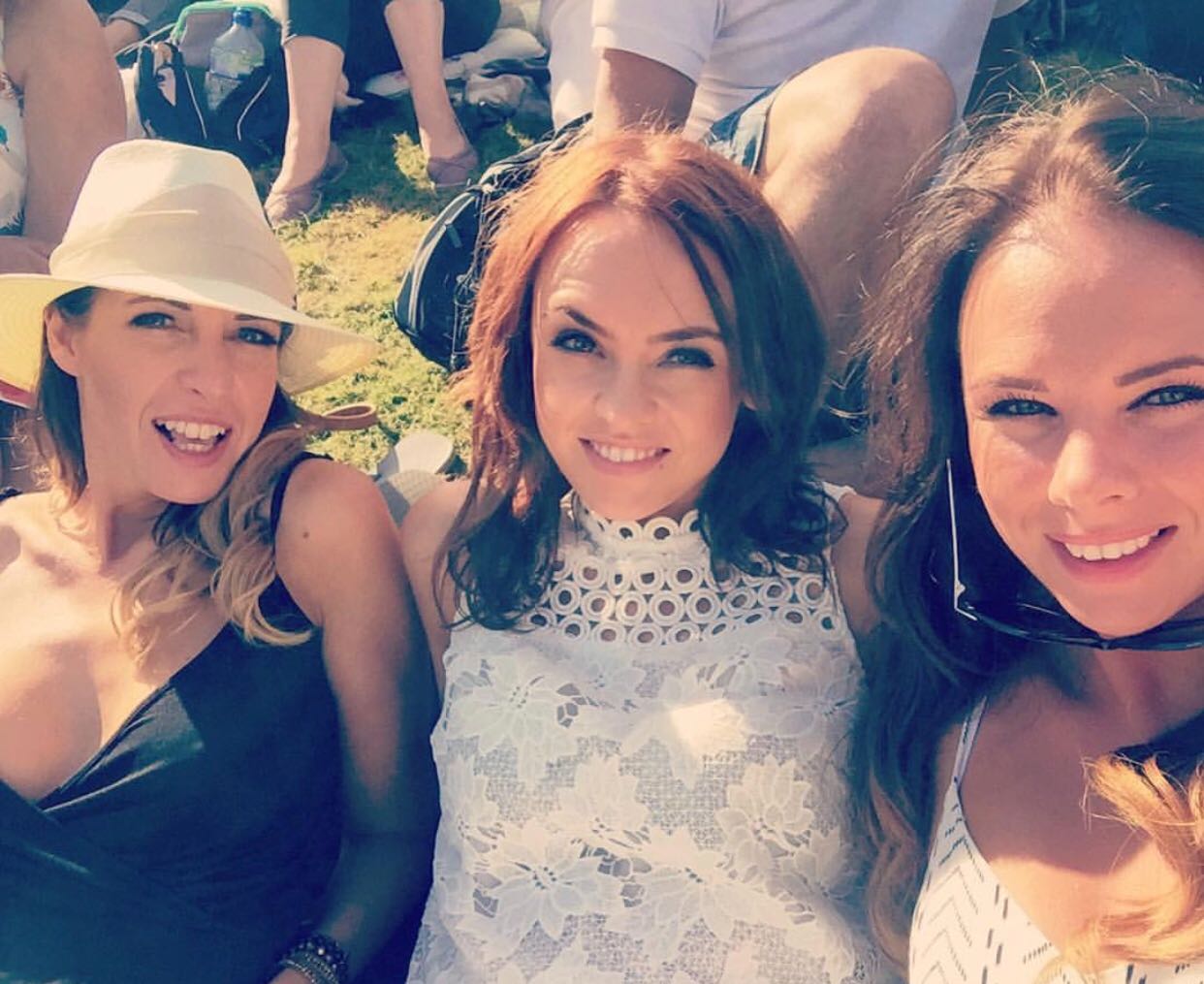 Be it Henman Hill, Murray Mound or back to Aorangi Terrace we will be there and literally can’t wait. 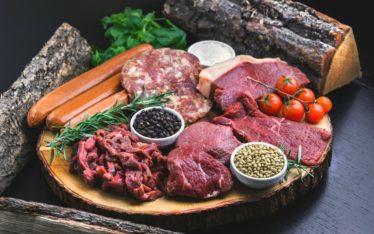 Make your body a temple with these top food delivery services
Health and fitness enthusiasts across the world put a huge emphasis on the importance of the correlation between consuming the right foods and seeing noticeable physical "gains" from exercise. Most... 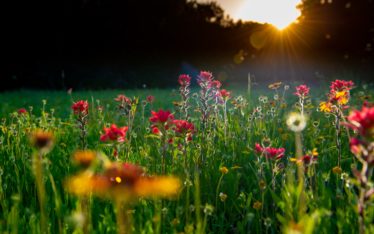 Is your Hay fever getting worse? Here is why.
Hay fever is getting more widespread than ever. Symptoms can affect your work life, but also your spare time, physical activities, travels and general wellbeing. But why does it feel... 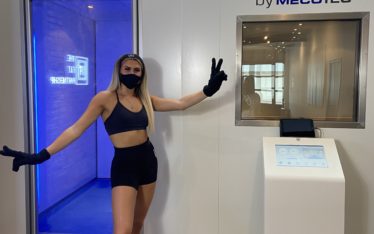 Up your Tennis Game with Wimbledon Cryotherapy
As we approach the Wimbledon tournament this weekend, you don't need to be a professional tennis player to visit our facilities. Cryotherapy is made accessible to all! You don't have...