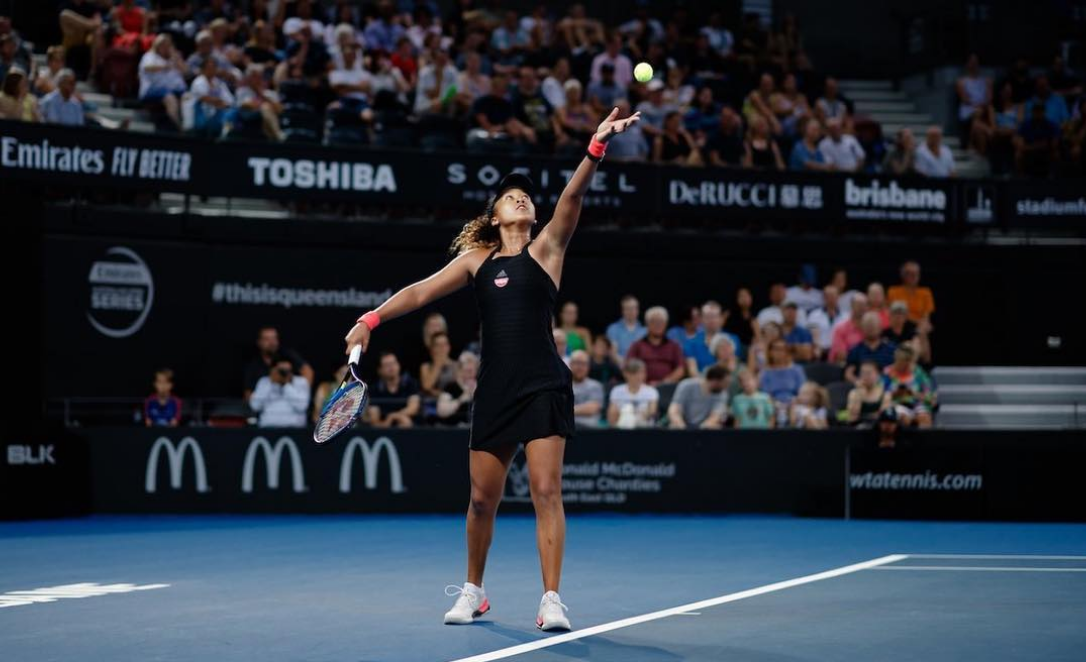 The 2019 Wimbledon Tennis Championships are officially only 150 days away and already excitement is stirring with the news that Naomi Osaka is dreaming of a ‘Naomi Slam’ after winning her second consecutive major at the Australian Open.

Osaka, who is only twenty-one, has emerged as a dominant force in the tennis world and has come a long way from when she ranked 72 only a year ago. She is now the new world No.1!

In latest news Murray may still be in with a chance of playing at the Tennis Championships. After images appeared of the Scot in hospital after having resurfacing surgery earlier this week to mimise the pain in his hip.

And the good news doesn’t stop there. 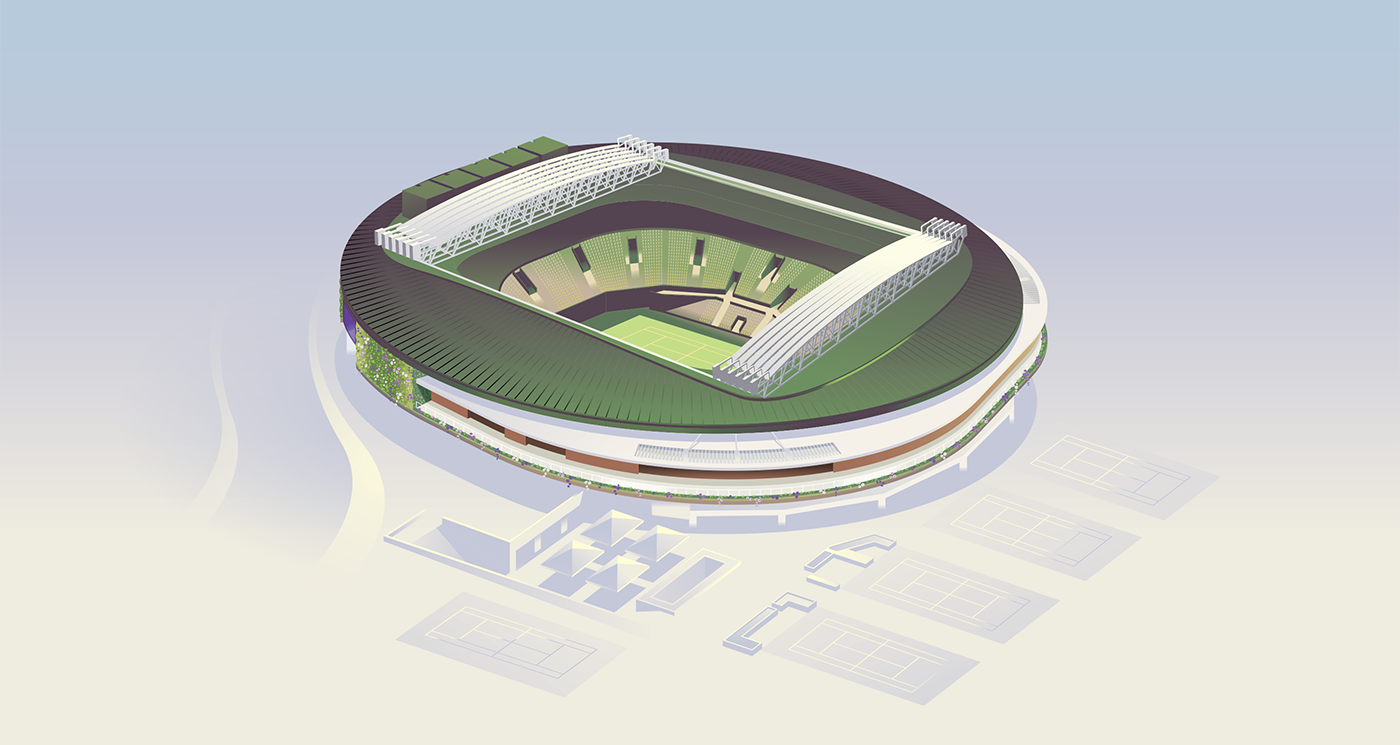 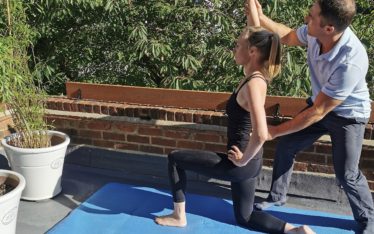 Osteopoint, The best Osteopath in Wimbledon
Based in their family home in Wimbledon Park, Stuart and Jenny have created OsteoPoint, a light and airy Osteopathy clinic room and outdoor exercise terrace. OsteoPoint will set you on... 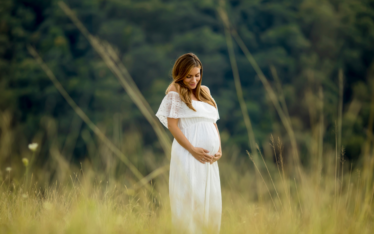 Lisa Harris: A Doula for You…
Are you pregnant and looking for practical and emotional support? Lisa Harris is a birth and postpartum doula based in Wimbledon and working with families in London and Surrey (www.doulaforyou.co.uk).... 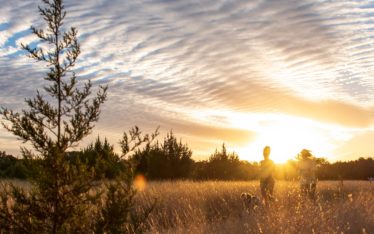